@mrmorjman @kingofvitality 😂😂😂you’ve got zero idea of what you speak wano damn near has the best!

Y’all need to learn to start these posts with HAPPY BIRTHDAY twitter.com/geekvibesnatio…

@shonenjump Is it bad the nfts might have been better quality? Like the amount and what they have in that store is a joke no offense sj but even wish has you beat

@cryptocom Go f*ck yourself with your nfts

@DACrookster @UniversalDorks @Zaknefian @LilEricChin @jasonschreier Bro when was the last time a call of duty or anything like that from Activision was sought out for on a Nintendo console?

@DACrookster @UniversalDorks @Zaknefian @LilEricChin @jasonschreier Their own slue of studios just as good (not as big but arguably makes better games then the bigger guys) so there’s no monopoly it’s just a constant back and forth between 3-4 major companies much like any other industry To this scale cellphones, cellular service, computers

@DACrookster @UniversalDorks @Zaknefian @LilEricChin @jasonschreier Ah yes even tho I’m a massive PlayStation fan and barely touch my Xbox yup I’m licking their boots. Sorry that I actually care about the human being who make my games. 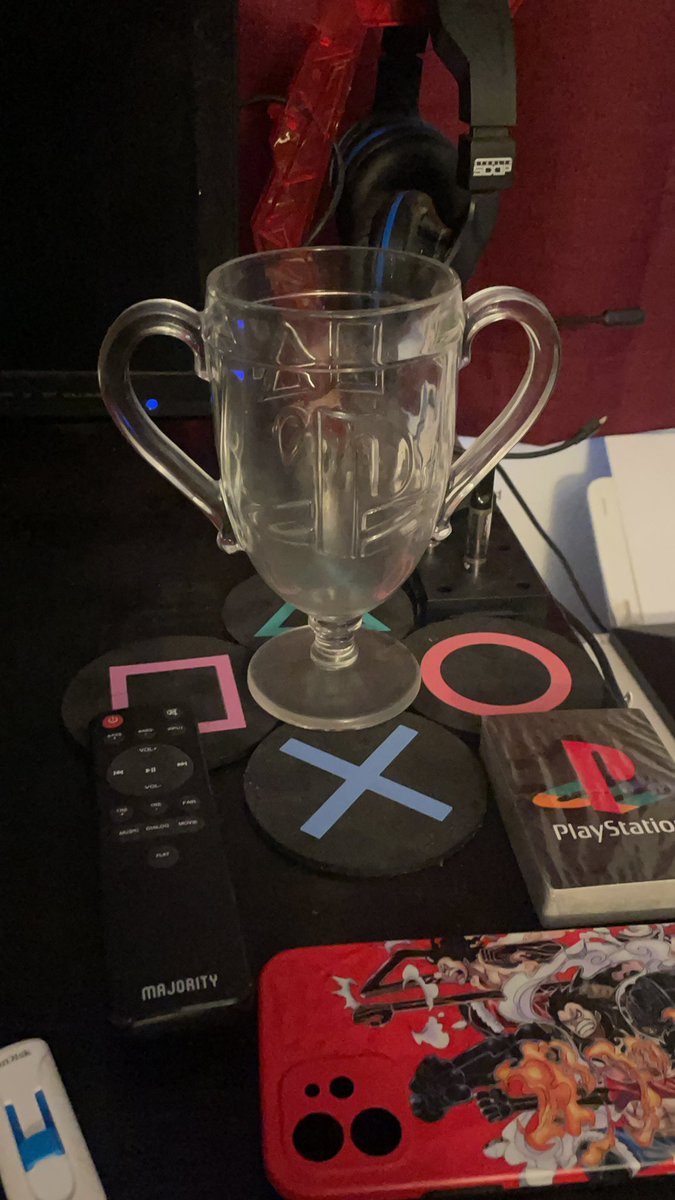 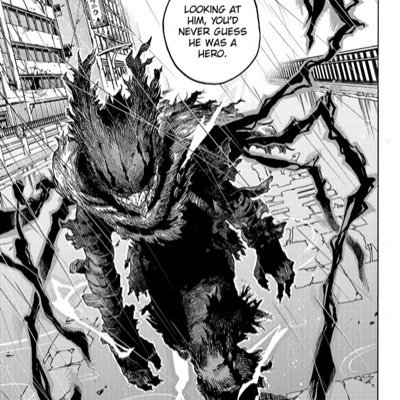 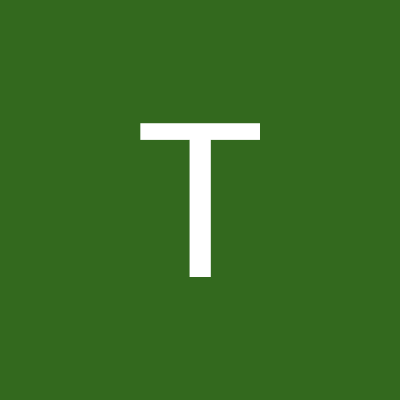 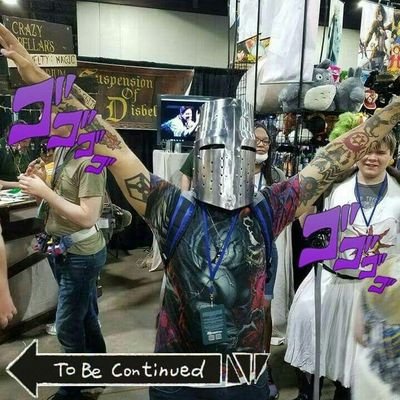 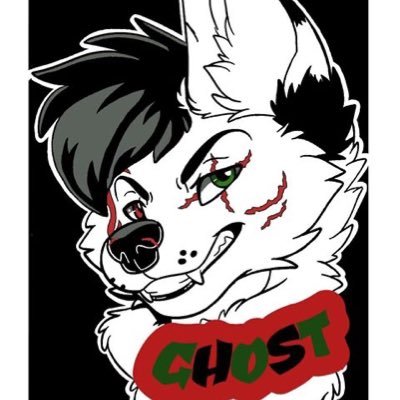 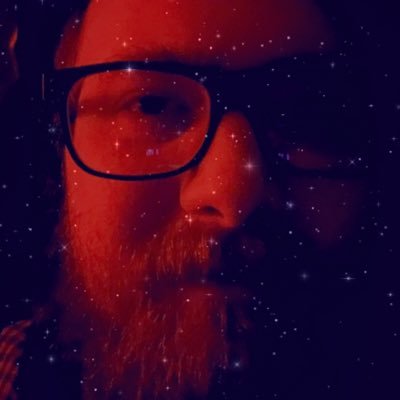 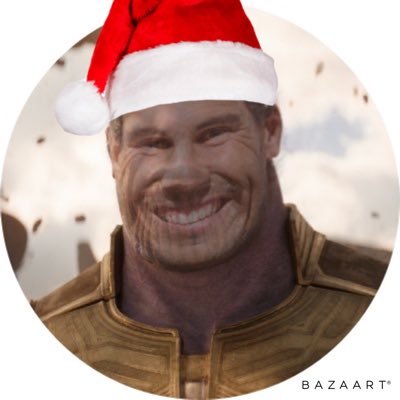 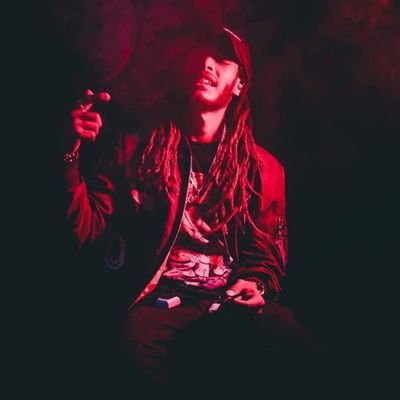 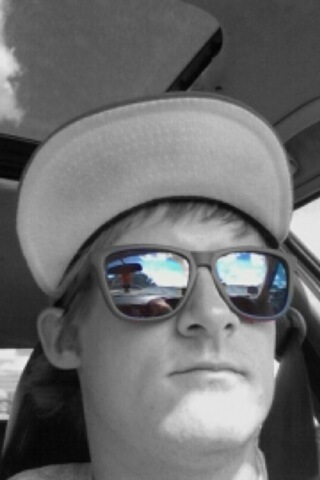 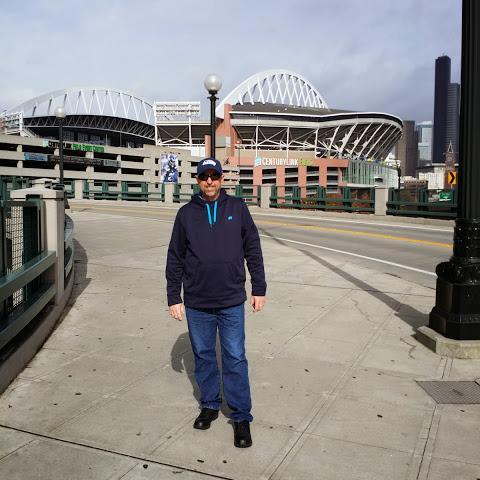 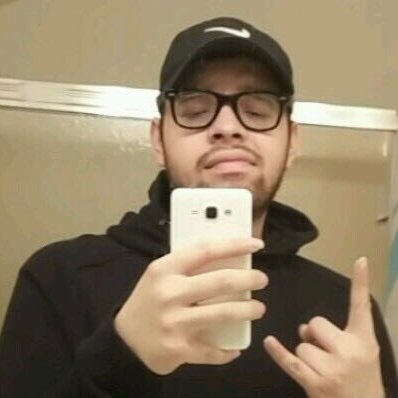 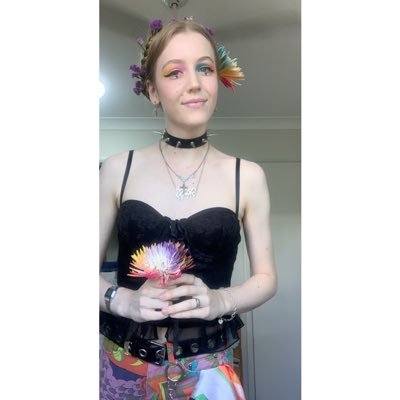