@stormypega this is roughly about what i expected. i definitely didn't expect a competent response by the US, but at least we didn't get the worst case scenario

@Eric_Erins one of the best feelings in the world, though the degree to which I'm smug about it is easily one of my worst traits twitter.com/inaoifeble/sta…

me 1 week into the lockdown "actually i don't even respectfully disagree, I'm right, you're wrong, this is going to kill an unbelievable number of people" twitter.com/inaoifeble/sta…

@PEWilliams_ i suspect the problem is smaller buildings that don't have a separate delivery point for each unit (i.e. illegal or recent conversions)

Just one month ago many were asking "how could it be possible" or "how would we distribute the tests". Well you make a website, and you give a bunch of tests to the government-owned national distribution company that already makes deliveries to nearly every home every day.

Not gonna lie, best government website I have ever used. You just type your address, click one button, and they send some tests. Many said this could not be done, for some reason. And yet—behold! covidtests.gov

Every discussion about what the authors of the Constitution intended is incredibly tedious. They were a bunch of rich white supremacists and we ignore what they thought 90% of the time anyways because, again, they were white supremacists 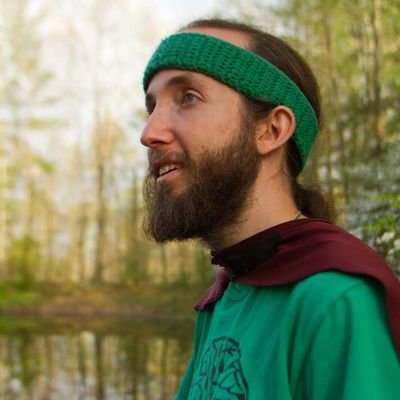 Imagine believing that a constitution written by slaveholders about 250 years ago is the greatest possible system of governance.

lrt since people are saying they haven't had problems but it's entirely possible that it's "one order per delivery point" and some people have their entire building coded as a delivery point (i.e. people who live in illegal conversations, for one)

@fauxleteriat @jessekb it's probably "one order per delivery point", and I'm guessing the issue is probably that some people live in buildings where the entire thing is a single delivery point (you could also be the first person from your building to order them) 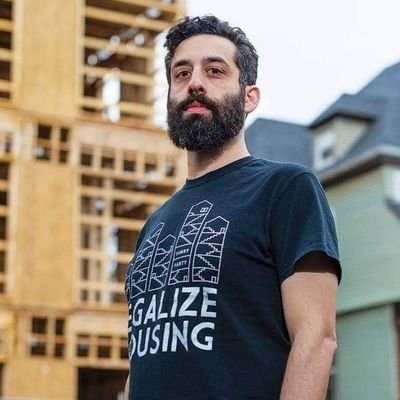 This is sooooo bad. Not everyone lives in a single family home -- particularly in many of the communities that have been hardest hit by Covid. twitter.com/DorchesterEsq/…

@pacdude this is the dumbest country on the planet

The USPS is giving away Covid tests for free, order yours now: 4 free tests per households! usps.com/covidtests

@JGrantGlover yeah i realized that my neighbor who was a drummer in an evangelical church probably would call it church rock. i know exceedingly few white evangelicals though @joewittebrood there's a link to this vice article in the quoted tweet, which talks about the impact it had and continues to have on the Navajo vice.com/en/article/ne8…

Twice as many people died from an opioid overdose last year in Cook County than those who were murdered. It seems like only one of these crises is treated as such twitter.com/dstru312/statu…

Cabrini-Green residents were promised 2,500 construction jobs. They got 40. Part of the problem causing a lack of jobs and contracts centered on a well-known pattern of construction-trade unions historically rejecting Black workers. bettergov.org/news/cabrini-g… 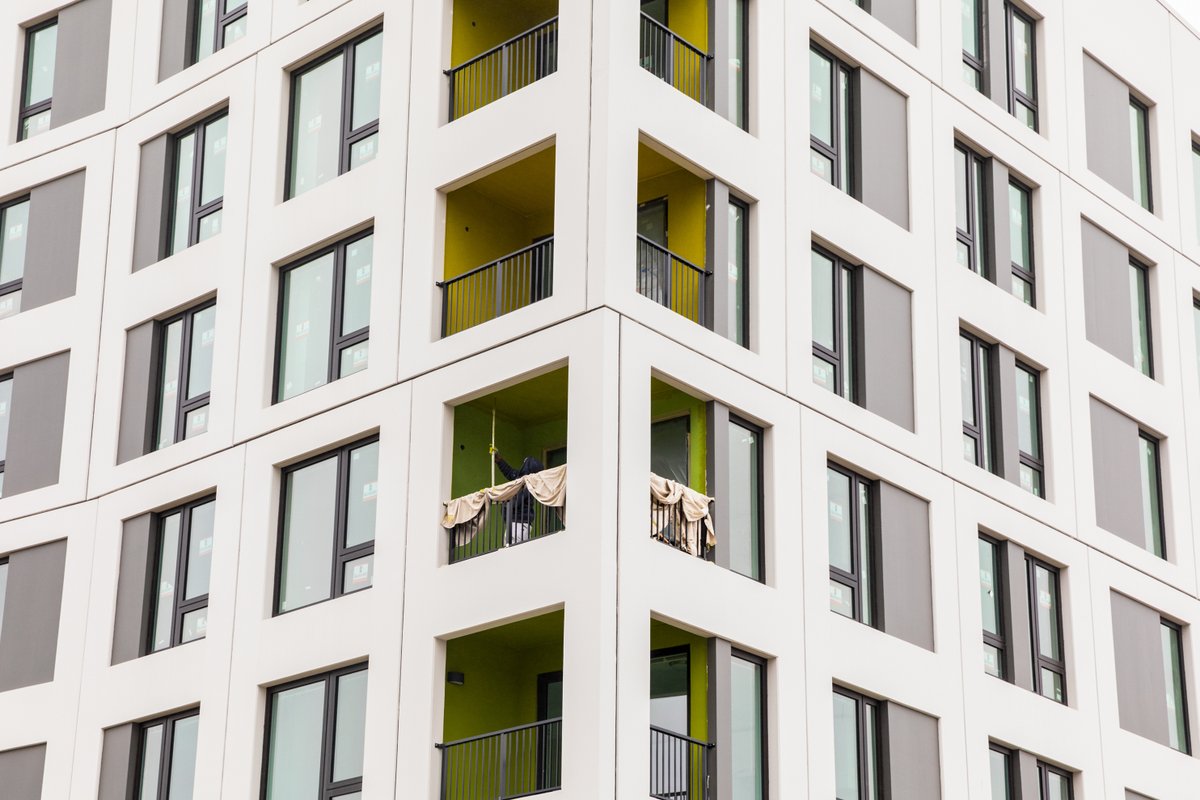 literally the first time I've ever heard the phrase "church rock" in my entire life twitter.com/Solarpowercorg… 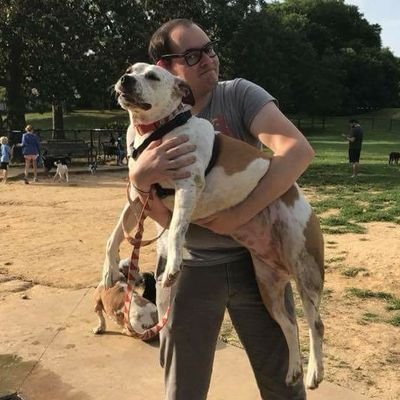 In extremely American fashion: the Church Rock incident happened 7 years before Chernobyl, has never been cleaned or contained, and has caused a greater amount of human suffering than Chernobyl ever did. Nobody has even heard of it. twitter.com/banalplay/stat…

This is inexplicable under orthodox economic theories, but entirely understandable once you realize that debt is a form of power. twitter.com/libbycwatson/s… 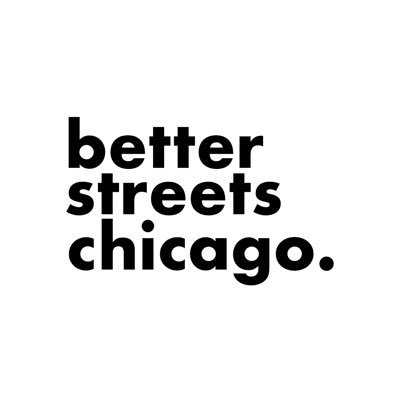 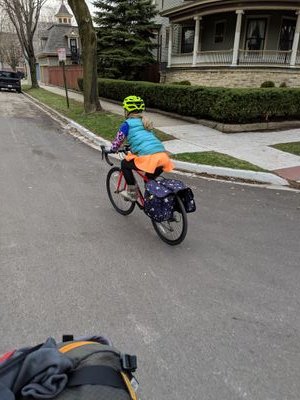 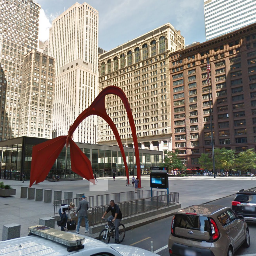 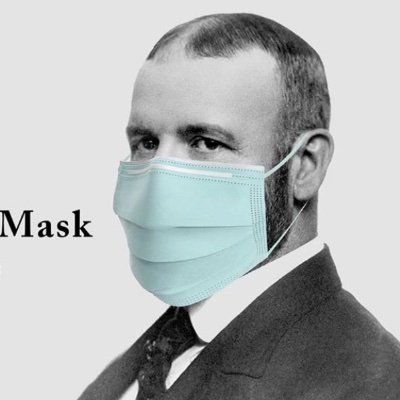 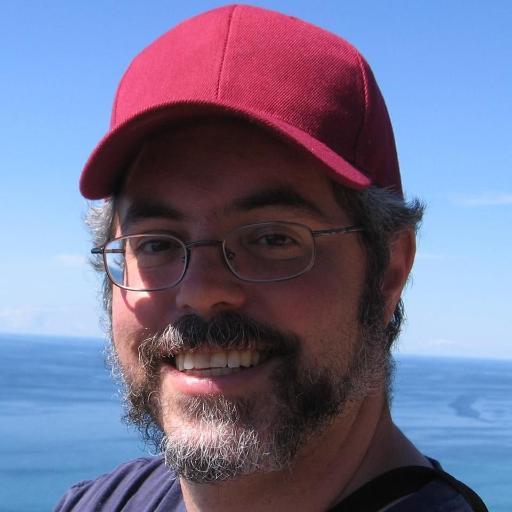 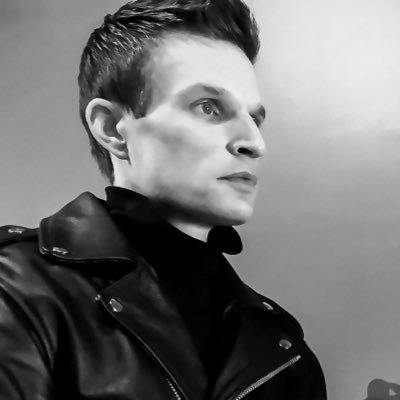 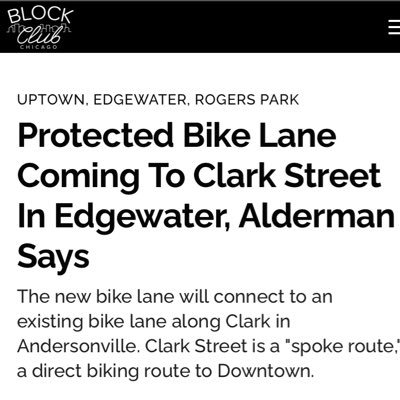 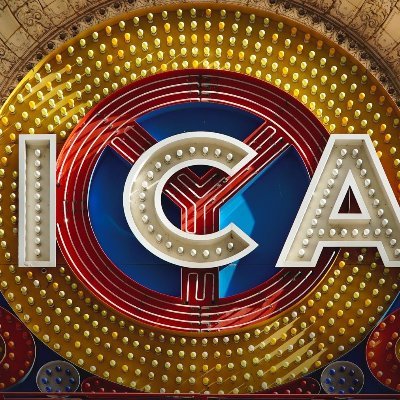 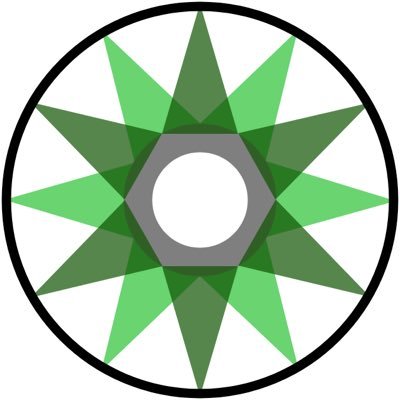 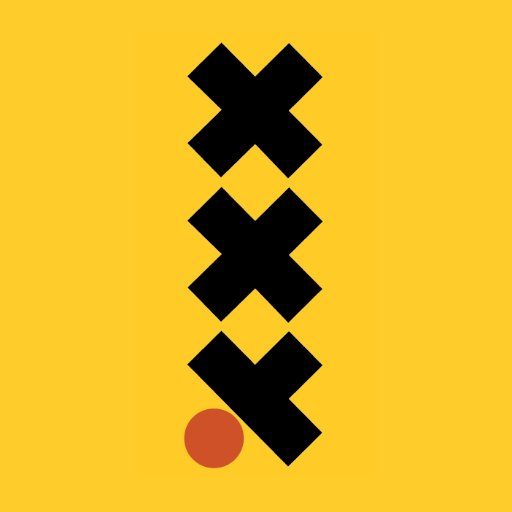 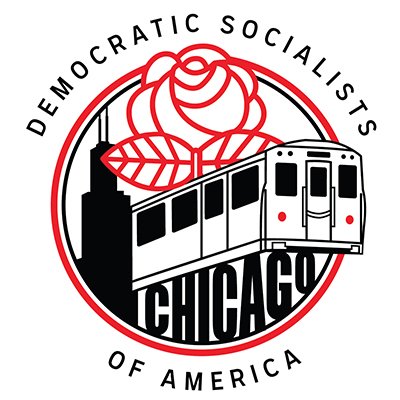 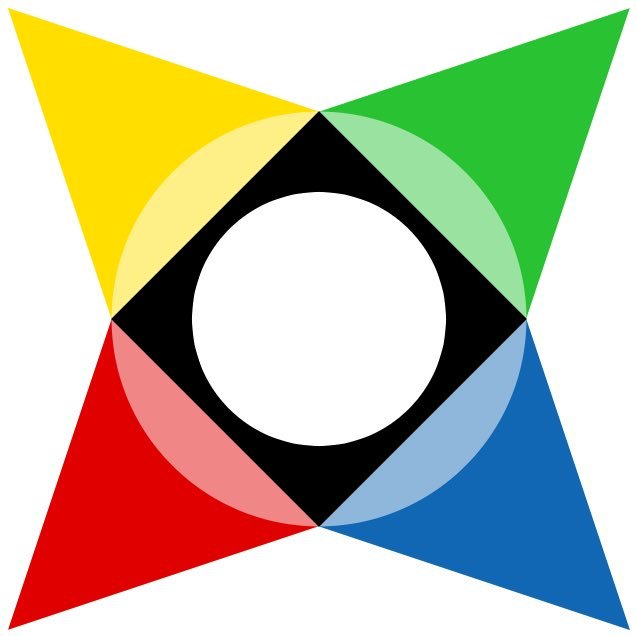