Johnny is a broken man. He doesn’t want to figure it out. He’ll keep giving Bao things to fix about herself in order to deflect. Get Bao out before he does lasting damage! I hate when #MAFS pushes strong women to be patient for men with trauma. “Strong” isn’t a match for abuse

“This hairstyle was brought to you by Limited Too, circa 1995, with help from the Disney Channel.” #RHOBH #KyleRichards #RHOBHReunion twitter.com/queensofbravo/…

The way the ladies talk at and down to @GarcelleB fires me up. What the hell! #RHOBH

I need to watch #MAFS but I can’t take my eyes off of @GarcelleB on #WWHL post- #RHOBH tonight.

So far Erika’s interruptions and comments make it sound like she can’t stand the segments that aren’t about her story? #rhobh

Who’s the halftime performer at the #rhobh reunion tonight?

Real housewives wine?? But why… #wwhl

Did anyone else catch Gizelle saying “that’s a great question!” after Ashley confronted Candiace and egg her on at the dinner table, and then say “c’mon Ashley” and roll her eyes in her confessional??? #RHOP

Okay so the #RHOP aesthetic is hilarious comedic editing and the #RHSLC aesthetic is cinematic drone shots?? One makes sense and the other doesn’t. twitter.com/ionlyknowbravo…

I’ve been practicing this monologue for days. Can’t wait to perform it at open mic. twitter.com/SophRossss/sta…

How I will be walking into the grocery store tonight. @MeredithMarks0 #RHSLC #RHOP 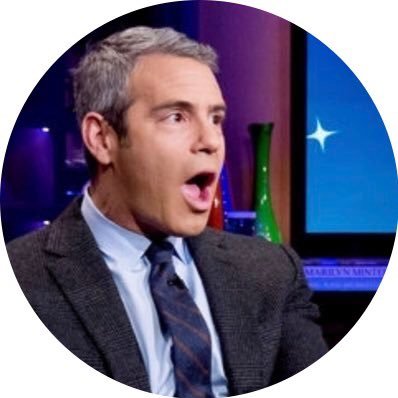 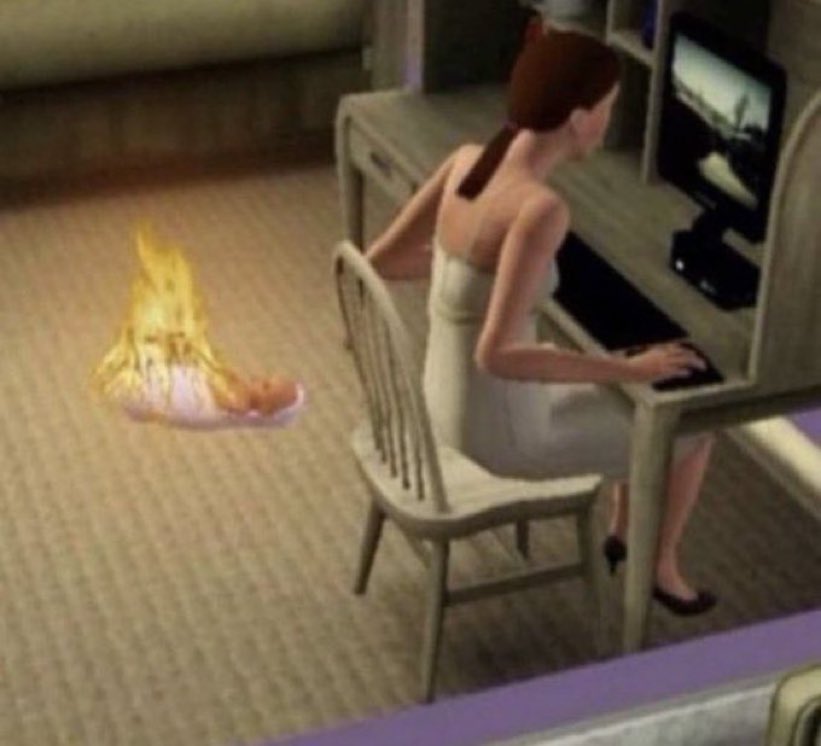 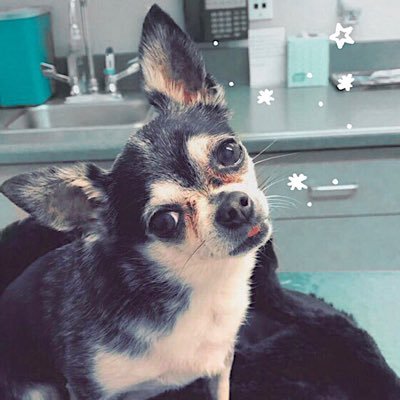 @SophRossss this meme made me think of u 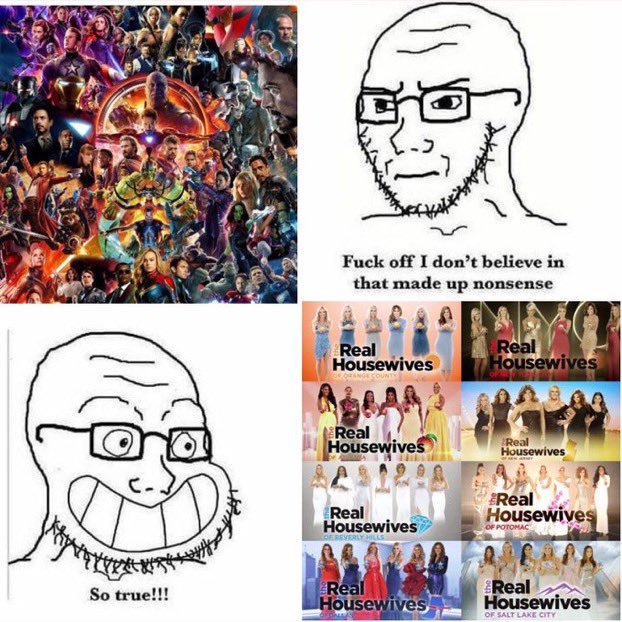 Guess where this is: twitter.com/afroelven/stat…

I struggle to find anything positive to say about Evelin. I don’t understand what her agenda is. It’s not love… 😂 It can’t be money bc Cory doesn’t have any. And if it’s fame, is she trying to be a Disney villain? #90dayfiancetheotherway #90dayTheOtherWay #90day

Footnote: I realize Priya and Raj do not encapsulate all of the the diversity of names and their associated cultures and religions that make up the South Asian American community but I think you get my point.

Second, why does @TheMorningShow insist on giving the brown characters (played by brown actors who actually work in TV) bucolic white names?? @mindykaling is Audra? @hasanminhaj is Eric? There are enough brown people at @AppleTV to come up w/ Priya or Raj. Just sayin’, @ReeseW

The Morning Show Season 1 does this weird thing where ALL the people of color are either one-issue-minded (usually via racial injustice monologues) and forced to show absurd strength while the white people are allowed to be emotional, broken, and layered. @ReeseW @TheMorningShow

Did Whitney Rose just do that!! #RHOSLC

But now we said it twitter.com/TheRealCamille…

Myrla’s whining thing can be a bit much but major financial differences are NOT a small issue! Why does this show keep forcing women to hold back the lifestyles, spending, travel etc. that they’ve earned and become accustomed to to stay married? C’mon experts. #MAFS

And then rule it out.

Rmr that 24hr conspiracy theory that Erika’s actually trying to absolve herself by working WITH the FBI as an informant to indict Tom? 🍿 ☕️ Need a Bravo pundit to walk us through that possibility. #RHOBH @takeyourzoloft @ryanbailey25 @thedylanhafer @NineDaves @CommentsByBravo