Sleep thought: what if, instead of a swap, we kept the merchant of death and negotiated peace that involved release of all our prisoners? Everyone knows it’s a proxy war and we already conceded Crimea anyway.

The bear market didn’t weed out the bad actors, it weeded out the honest and intelligent Goodnight and see you tomorrow.

@CBDAIL @ClavellGraylin @JWepp This is a chicken/egg argument. Pip and Phil Jackson would probably have still been pretty good without mj though…

@EnteiSimba @JWepp The army of Sauron lost twice, debatably three times in the finals. Wasn’t really his team in the first one though 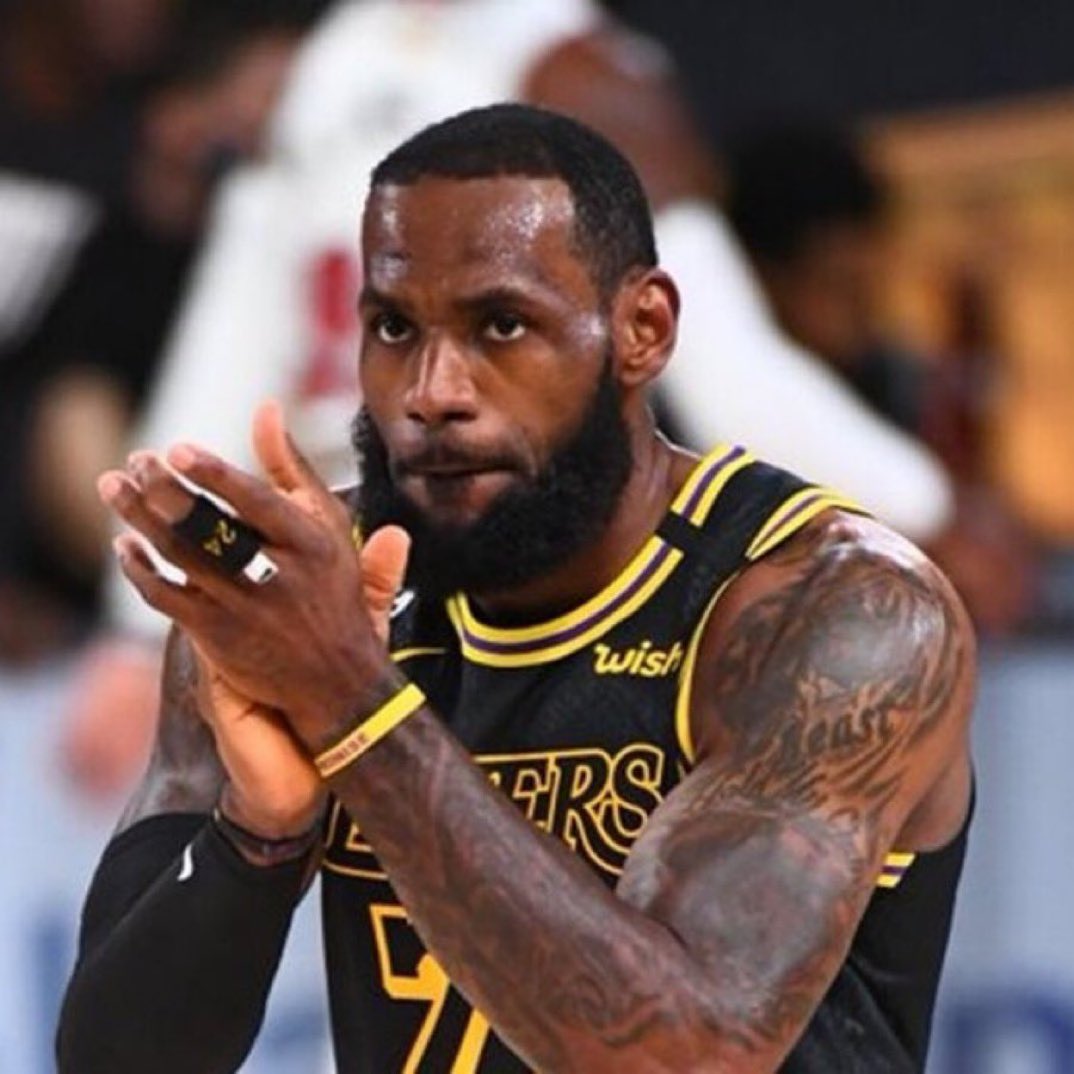 1/ Many people see Leonardo da Vinci as a genius who never struggled or experienced self-doubt, but the truth is quite different 👇⚔️🎨 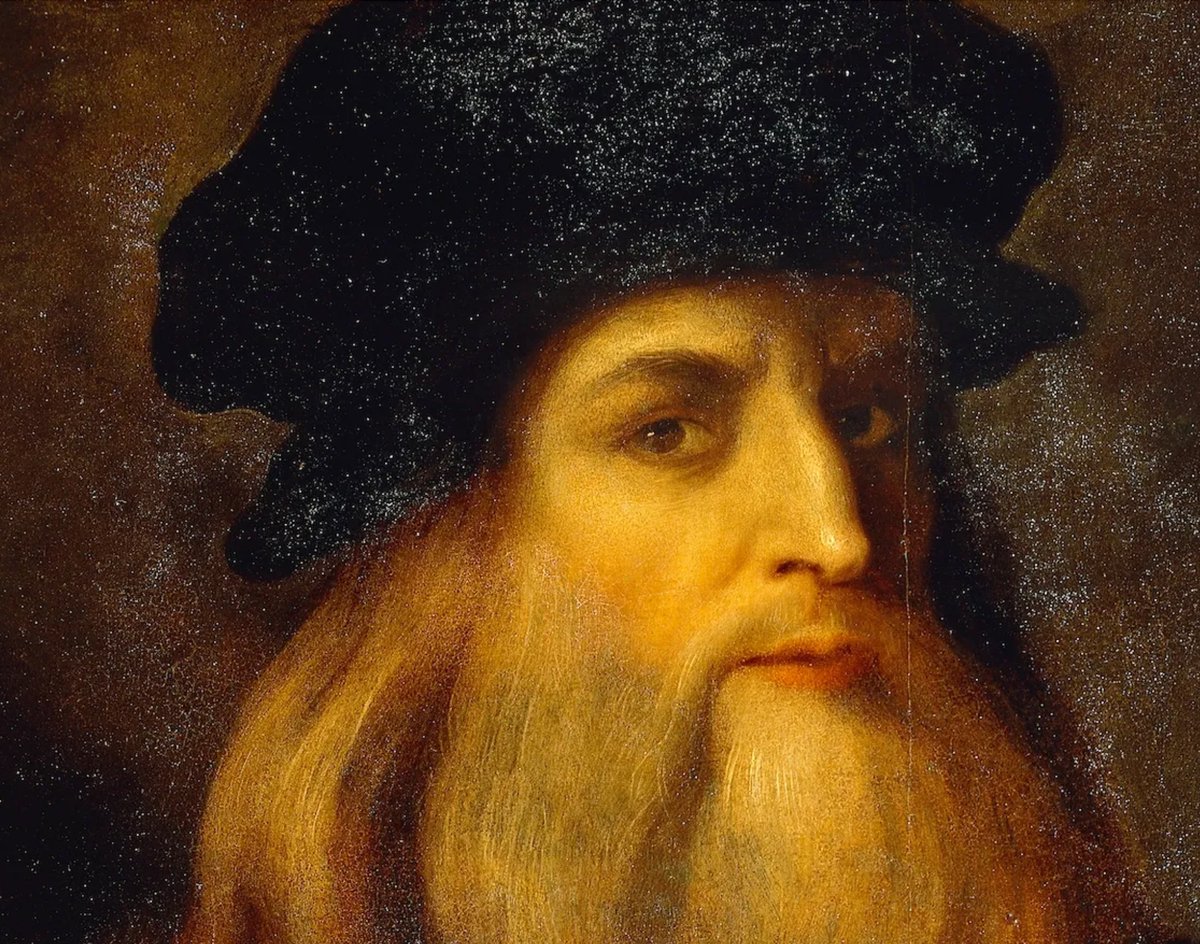 @kantormusic Holidays are tough for meetings but great for nyc, hard to say.

The cultural legends we deserve. twitter.com/dailyloud/stat…

@NFTbark Yea, I think I’ve gotten to the point I just don’t want people to think I’m dumb, but intelligence was how I defined myself for a long time. Not healthy. Flipped question: what are you afraid you’d be known for? Feel free to steal for another tweet

@HoopMixOnly Triple H just too early to move to movies or what? He was better than Batista at least, debatably the rock

@BleacherReport No one’s gonna mention that neck snap?! Bro popped his whole life back into place 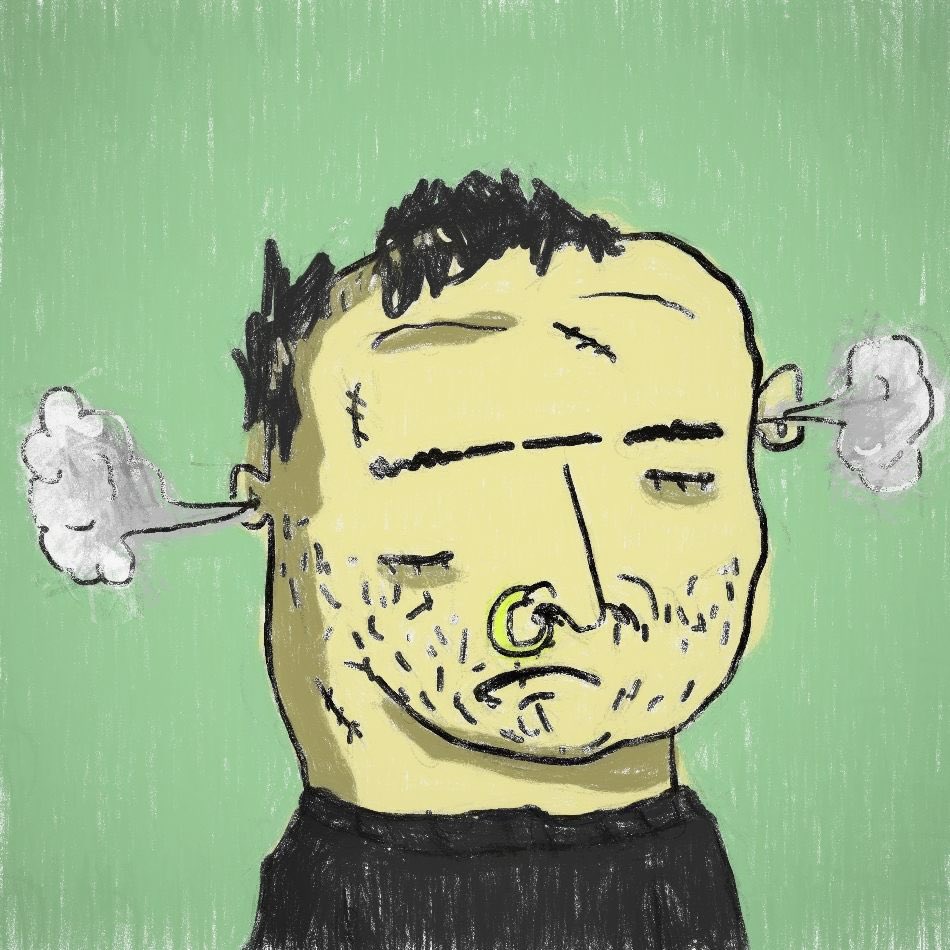 NFT drama is so lame😒 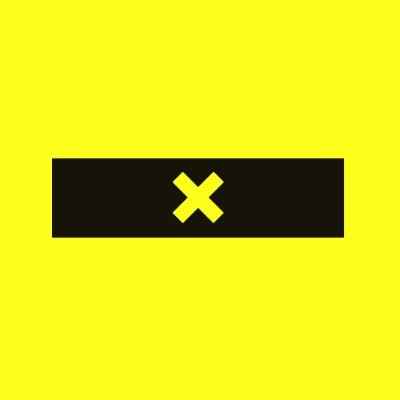 My dream has been shattered, and I've lost trust in the universe. 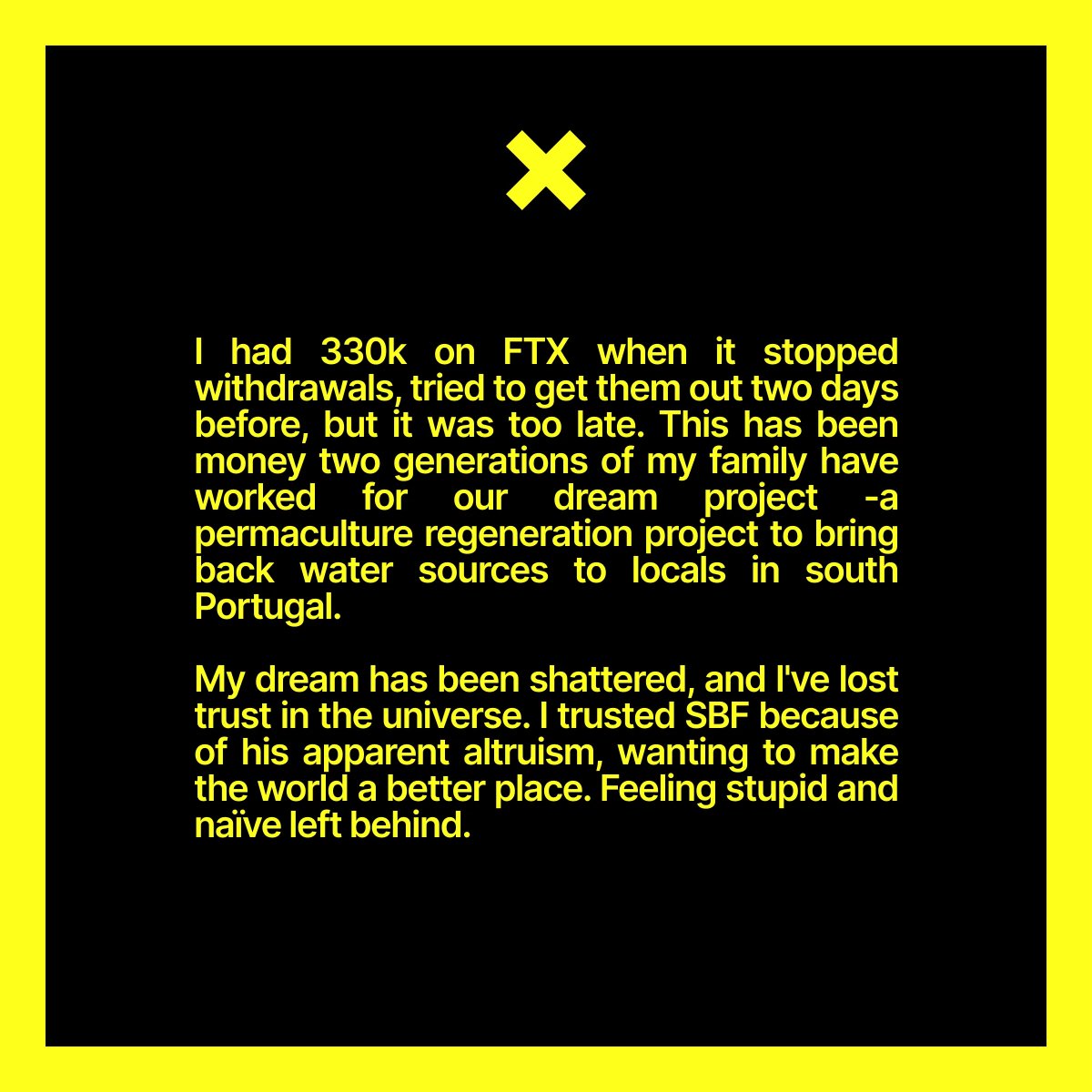 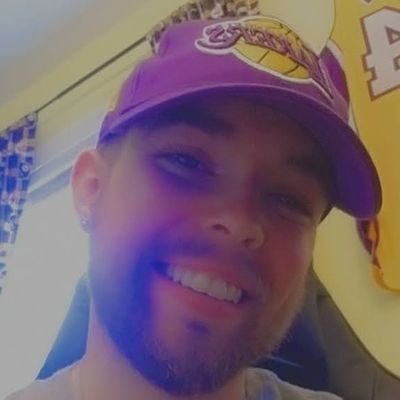 @BleacherReport Had none of that energy when AD was still on the court.

@DevInTheLab Tatum carries every time he posts up. Every. Single. Time. 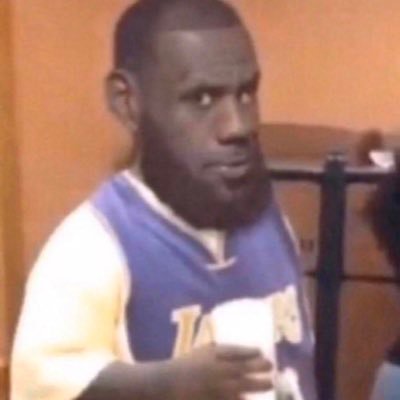 @DaBunnyOFFICIAL I’d have told you if you asked…

@MuriNFT Been loading longer than my sega genesis. Really had hopes for this project 🙄 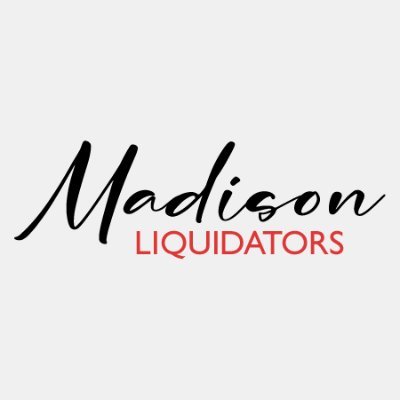 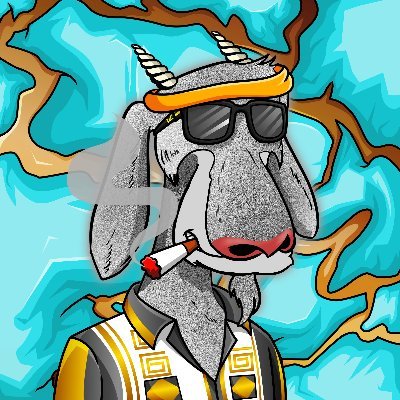 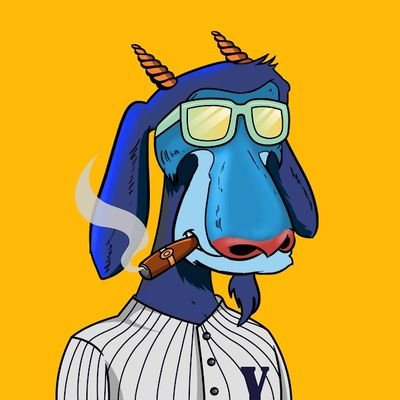 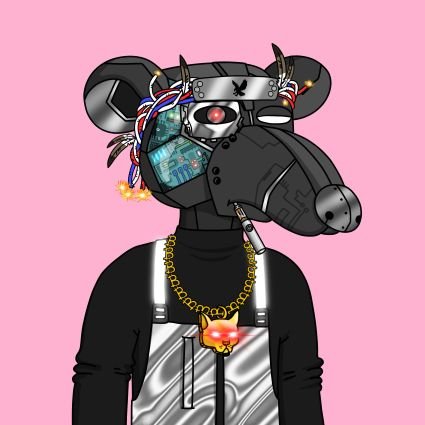 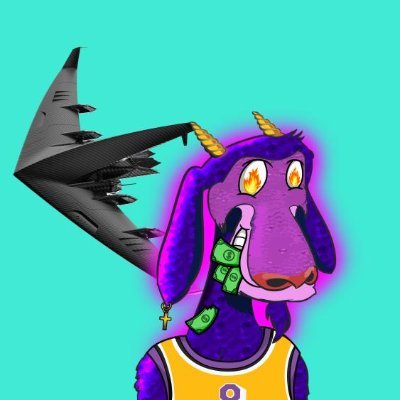 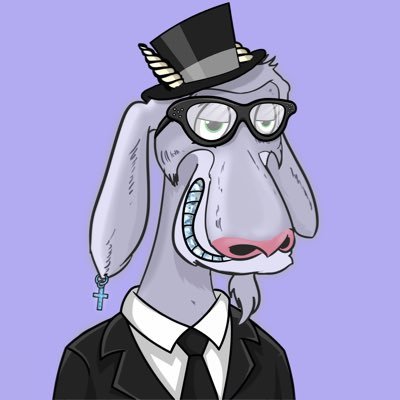 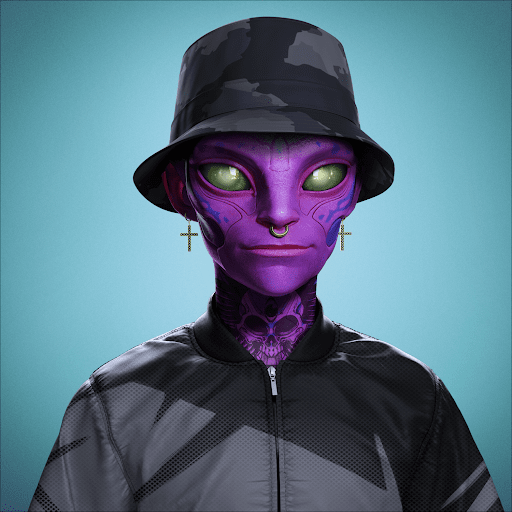 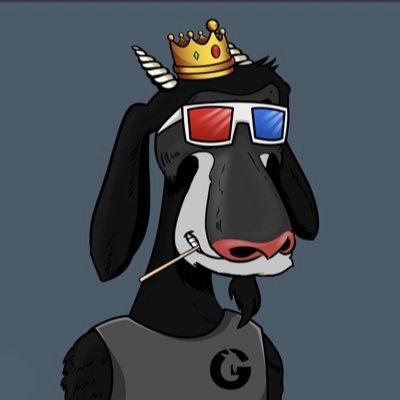 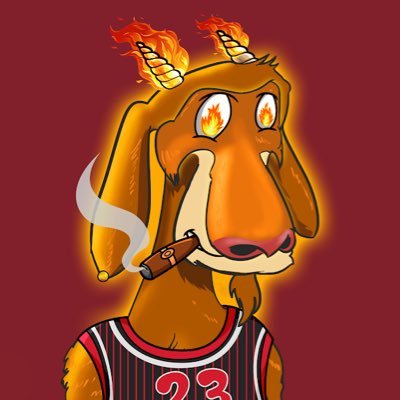 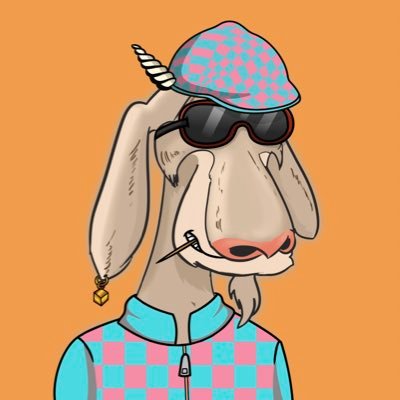 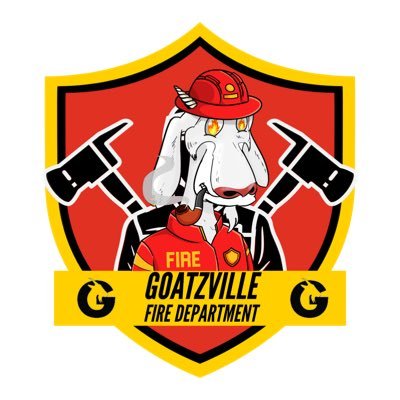 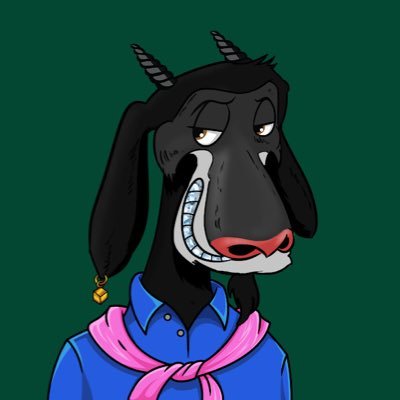 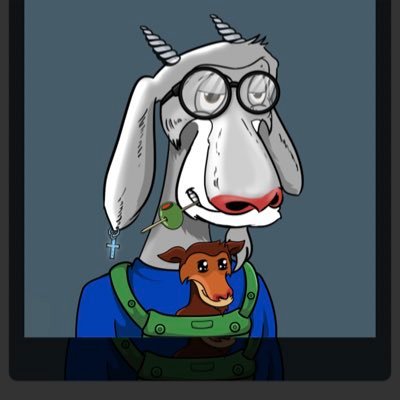 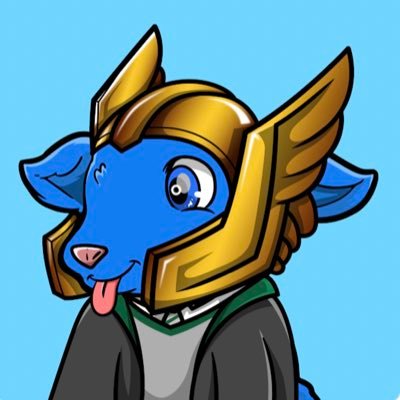