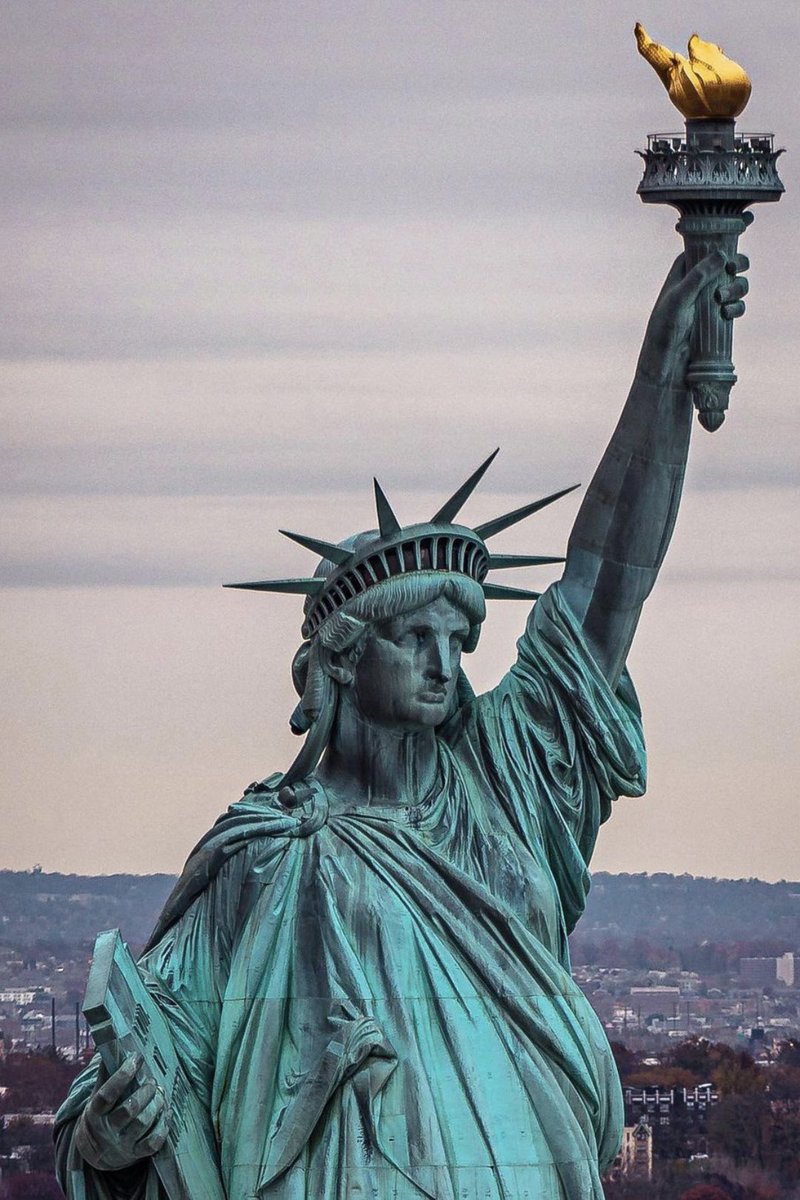 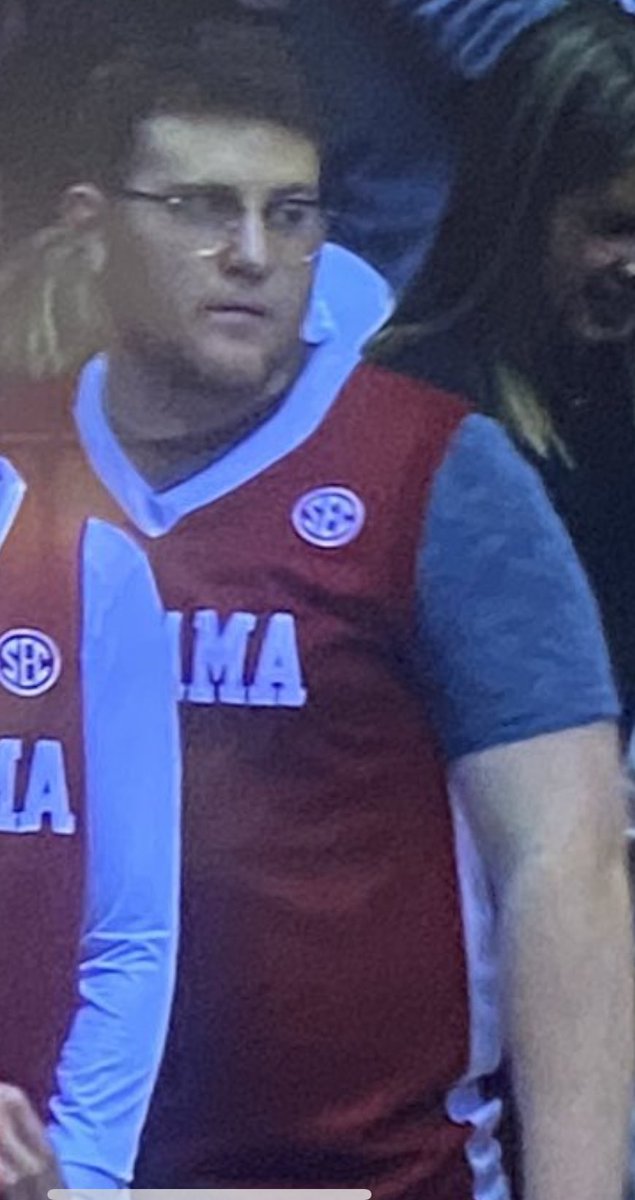 @Nothexpert @codykirk22 i’m so confused. i don’t have you blocked nor do you follow me??

this was me and some buddies in the netherlands summer after my senior year of high school. i should’ve taken them out when i had the chance. 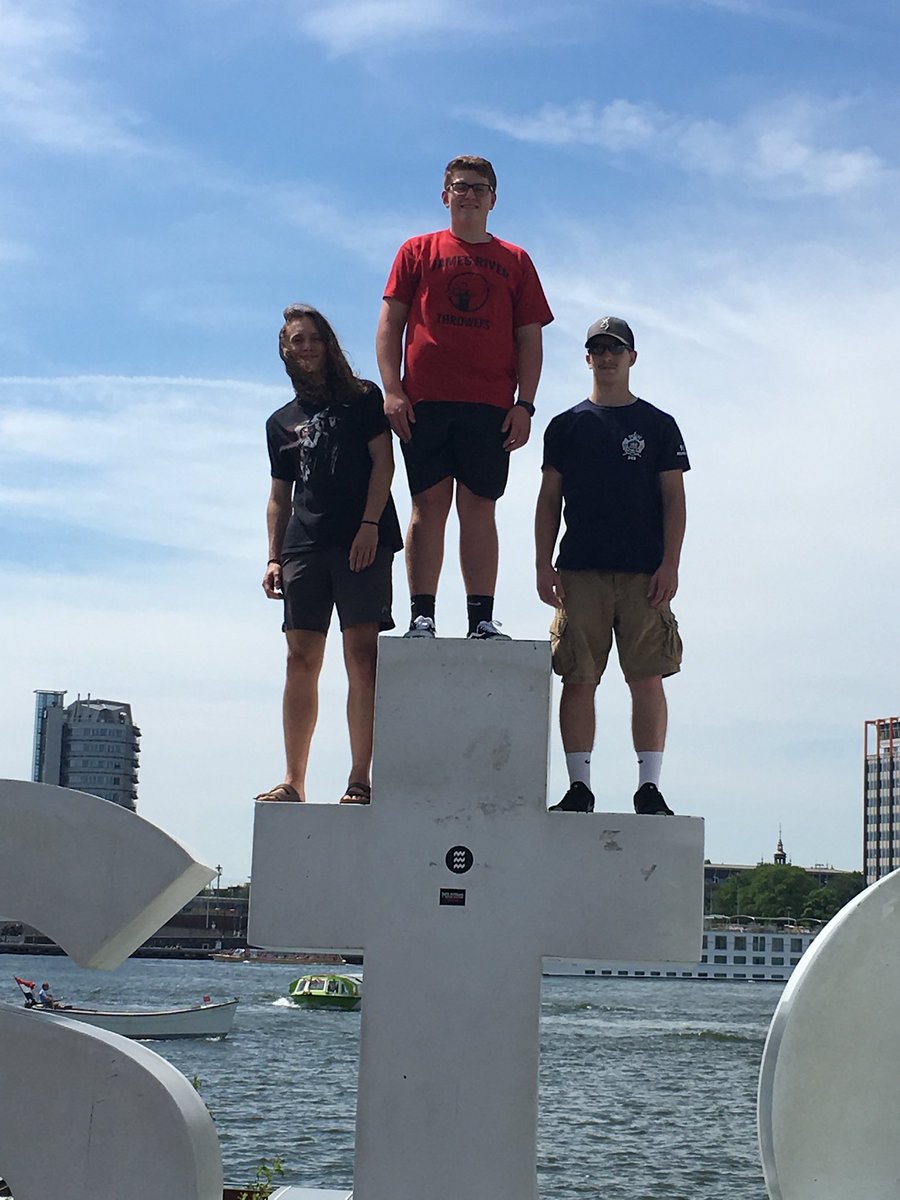 With USC playing for a possible playoff spot tonight, do y’all remember when they came out like this and Alabama beat them by 46❓❓❓🤭🤭🤭😭🫵🤣🫵🤣

With USC playing for a possible playoff spot tonight, do y’all remember when they came out like this and Alabama beat them by 46❓❓❓🤭🤭🤭😭🫵🤣🫵🤣

@GrantForee pal, i’ve been on this train for years.

like most alabama fans i wish we had a better arena but if we have coleman for the near future at least bring back the sick concerts that used to be there! twitter.com/TCLThread/stat…

@ctsykes13 and i was telling you what information i have!

@ctsykes13 he was in my 8AM this morning and did a wonderful final presentation on "Hot Takes in Journalism". this is the same class as the one with Traeshon Holden so my guess is no!

just learned about the "Sack of Athens" during the Civil War in 1862... 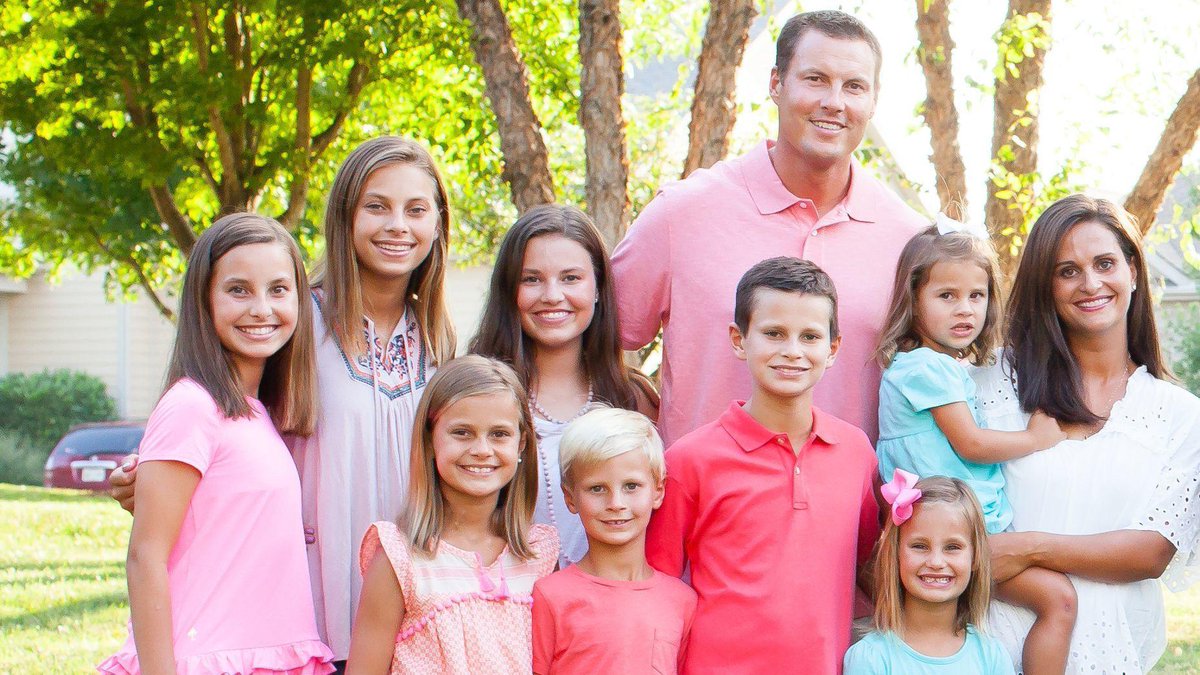 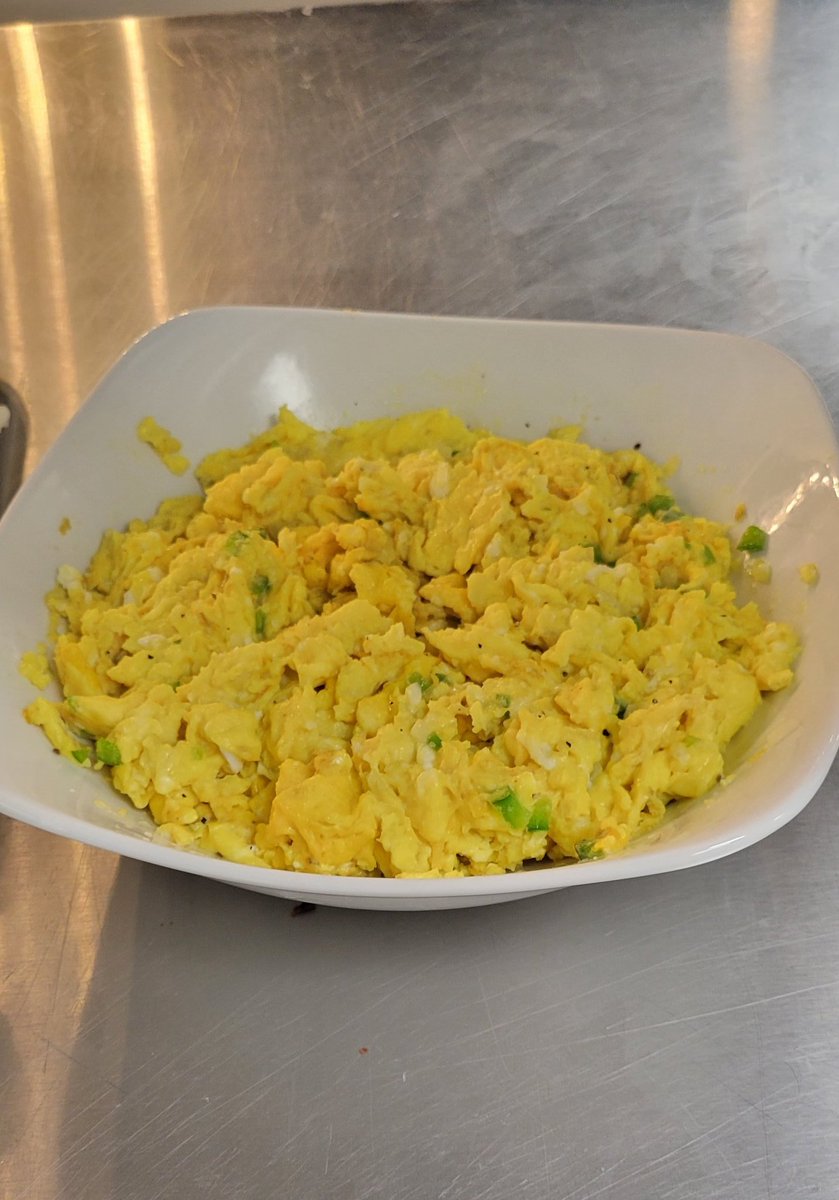 for people that have the superior app, this is my APPLE MUSIC REPLAY

@AdamChugsYouWin the pool tends to get over crowded towards lunchtime so have to get in the water early!

i could’ve told y’all this yesterday because he wasn’t at our 8am at exactly 8:08 like he was every other tuesday thursday. best of luck to wherever it takes you. twitter.com/Traeski11/stat…

@conway__vinny oh you have to buy in bulk? broke. 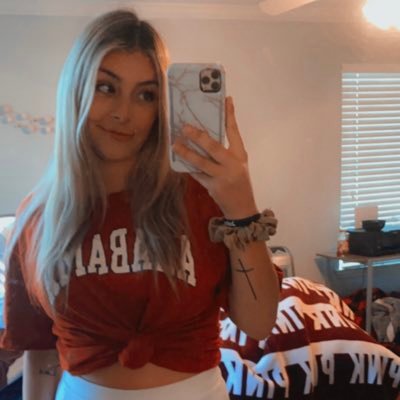 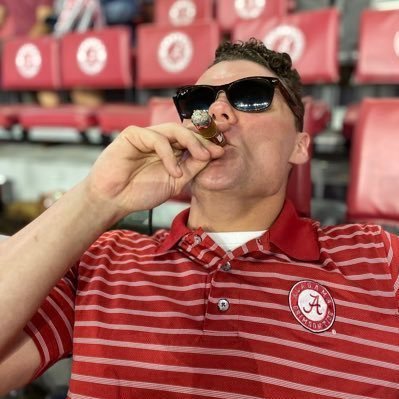 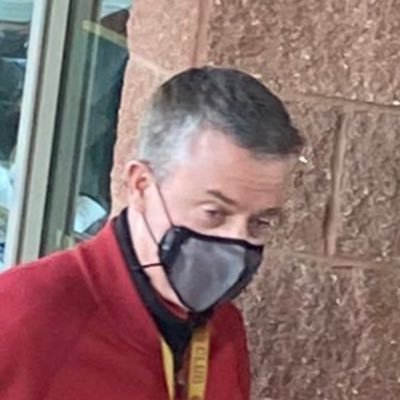 Gumps Out Of Context🐘
@nocontextgumps
326 Followers 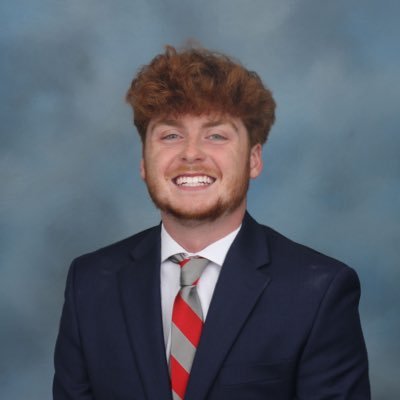 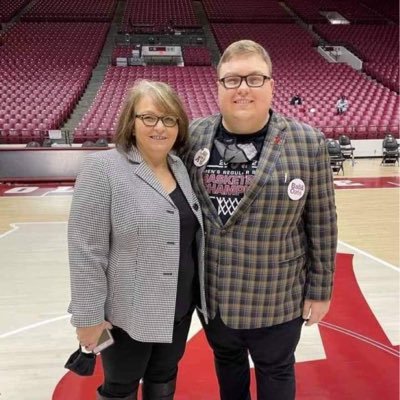 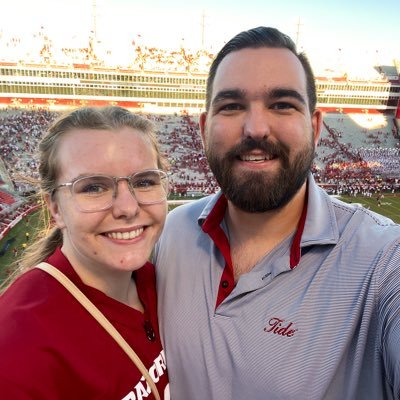 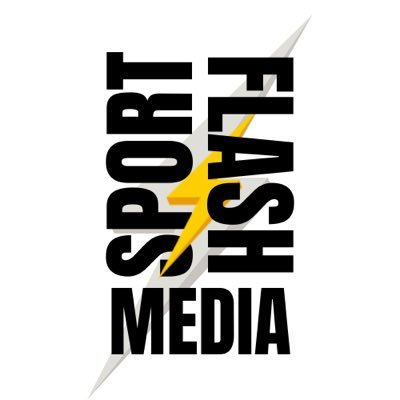 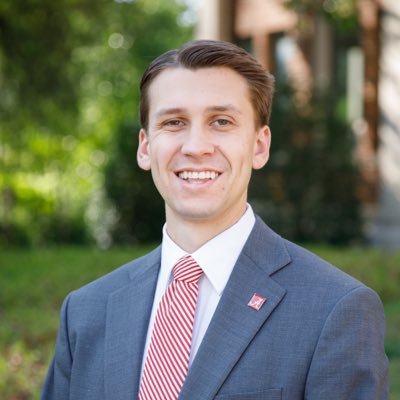 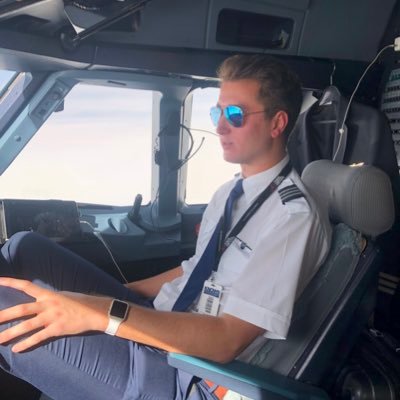