@mspears96 @KendrickPerkins I'd listen if it was just Swagu.

@fields_mooney @Schultz_Report @TheGameDayNFL You're wrong, you don't know what you're talking about. He even said on the McAfee show yesterday that free agency will never be an option.

@GetUpESPN @Espngreeny Greeny is fckin idiot. I don't think ever gotten 1 single prediction right in his career. Guys got a great TV/radio voice tho.

@PFF It's PROFESSIONAL football. After 60 minutes of equality, things don't need to be equal anymore.

@AndyHermanNFL There are situations and games where starters should be playing on ST. It should be a separate package

@paul30921024 @AaronNagler Tell that to the Ravens and Chargers players

@EmmanuelAcho How is it easier to say a dude that winning games in the playoffs isn't really a good QB? Feel like it's much harder to prove that he isn't good if he's putting up Ws. Think you got your argument wrong E

@AaronNagler Why? They'll just lose games going for 2 when 1 would tie.

@joelhaubrich @Schultz_Report @TheGameDayNFL Also if you listened to his interview yesterday it's pretty safe to say he's either staying in GB or hanging it up.

@Schultz_Report @TheGameDayNFL You're high if you think you're getting Adams and Rodgers for a 1st and Juedy. Rodgers is not and will never be a free agent. You want him gonna cost 3 1sts and your best player. Should prolly do a little research before you speak.

@Peter_Bukowski I'd be curious to know if Rodgers had input on who should be at LT in that game. Felt like he trusted Yosh most the year. Then we threw a cold Billy Turner out there? Didn't like that move

@TJLang70 It feels like the Lions are gonna be that team that makes a big leap next year.

MLB HoF voters are doing the same thing to Bonds, Clemens, Schilling, as Hub was doing to Aaron Rodgers.

@letsgochibears How mad would yuo be if Rodgers and Adams came back to GB?

@adamrank You even since he's owned every Bear team hes played??

@letsgochibears Good luck with that.

@KrisBurke They're idiots and in the depression stage. Nobody wants to watch a their team lose for 5 months straight. It's way better to have some hope and watch incredible football. 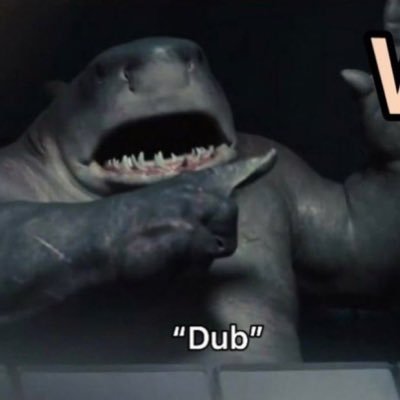 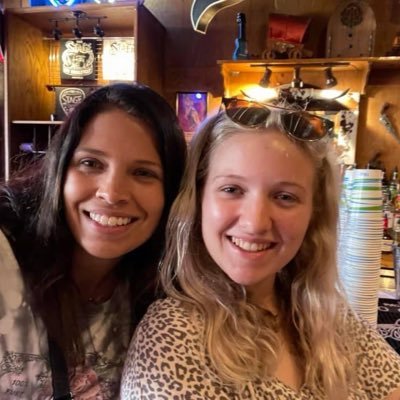 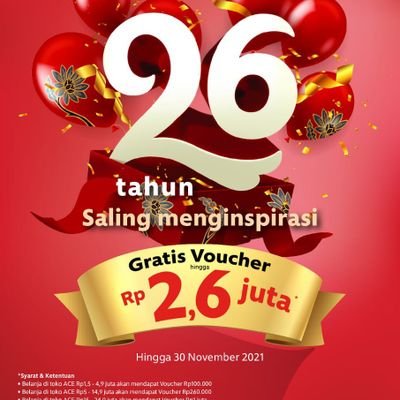 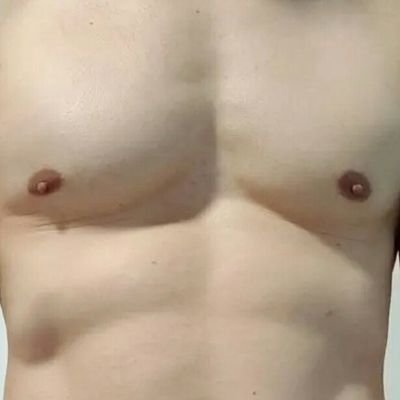 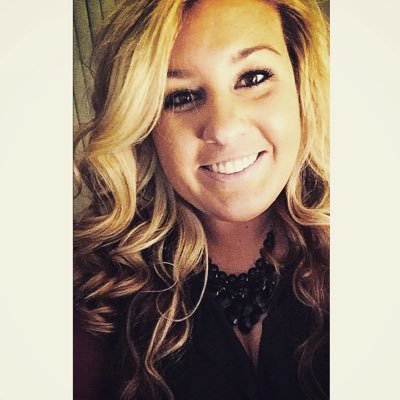 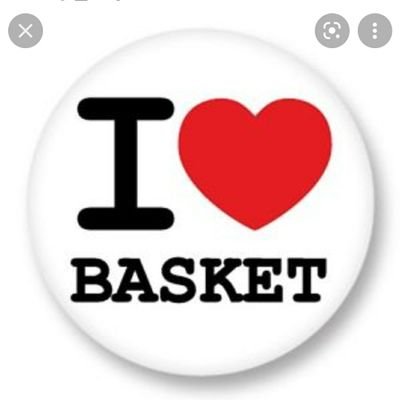 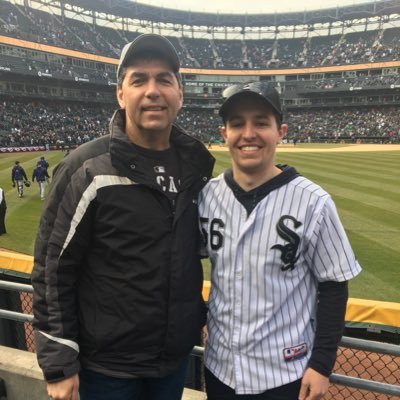 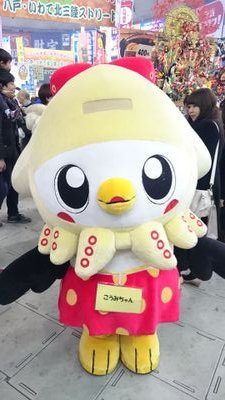 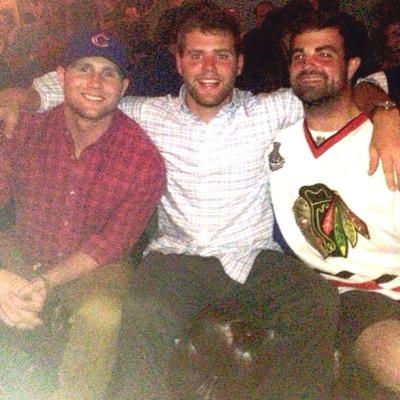 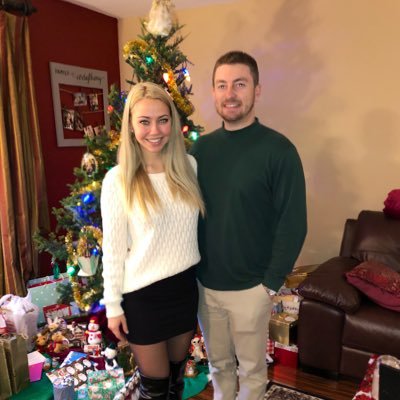 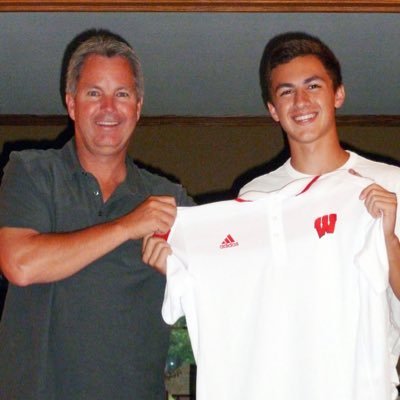 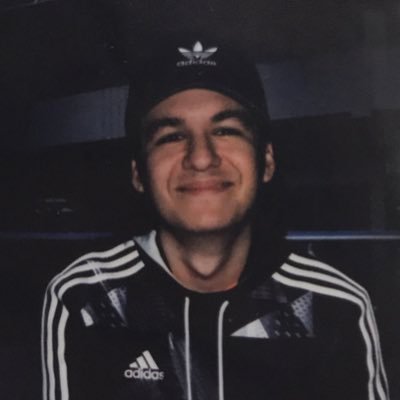 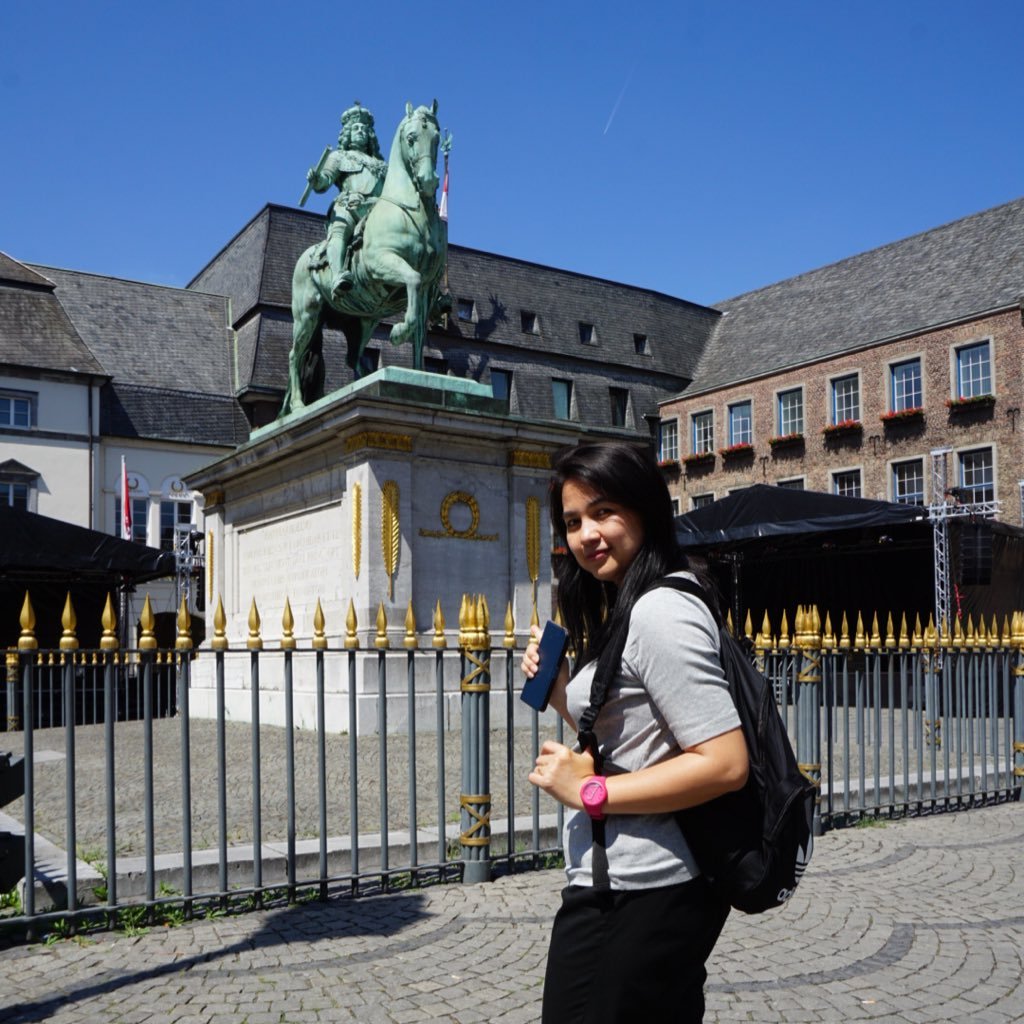