You are fully and unconditionally loved. the355movie.com/tickets/ Joined April 2014 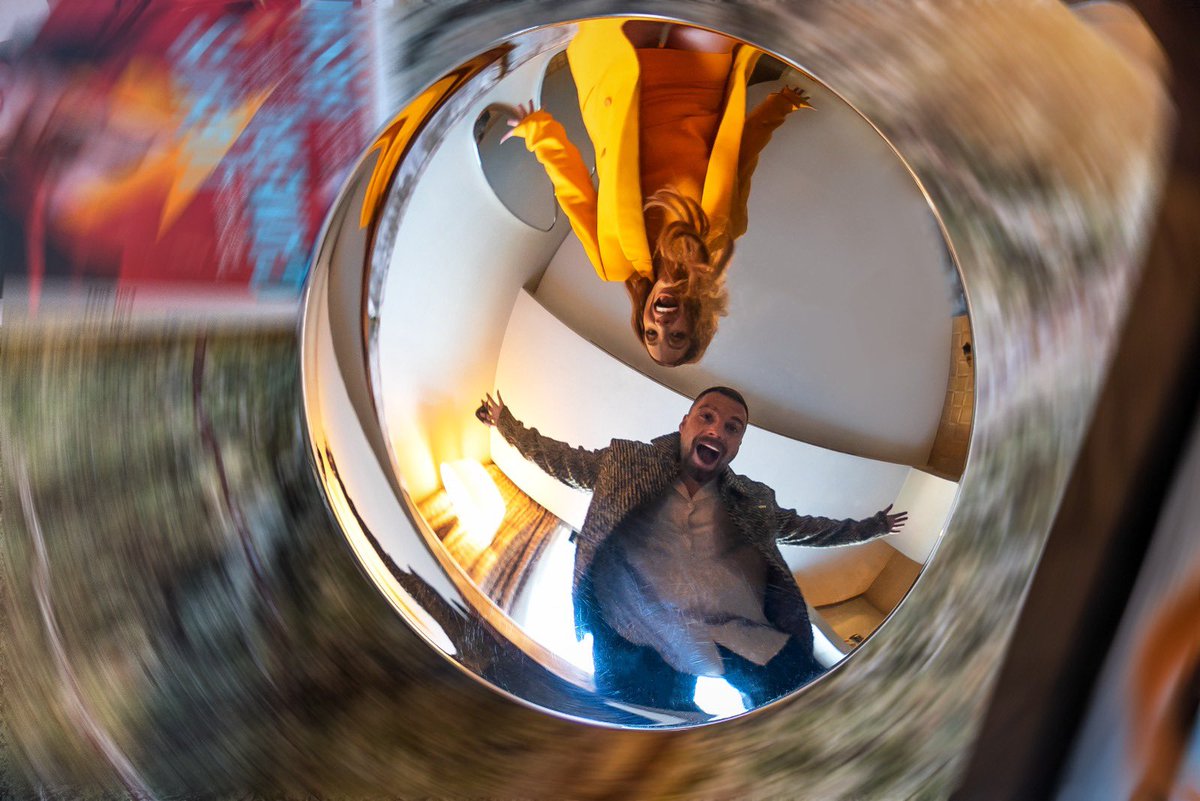 I rarely tweet about a podcast before I’ve finished it - but this latest @yourewrongabout featuring a conversation between the amazing @Remember_Sarah and @jes_chastain is SO insightful and moving. Even if you haven’t watched The Eyes of Tammy Faye - it’s must listen! 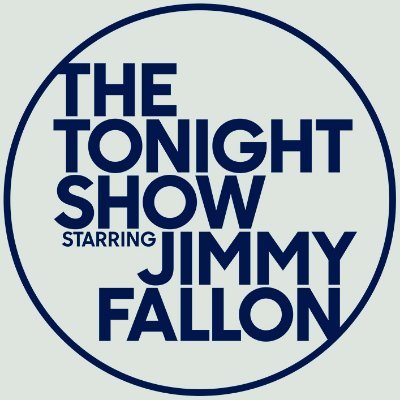 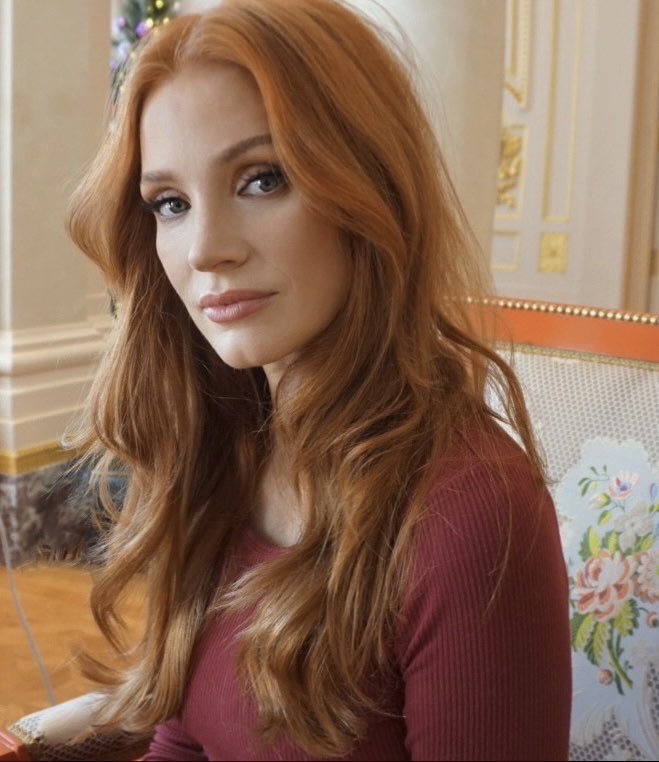 ✨ PREMIERING TODAY ✨ I narrated a new documentary that will make you question everything you think you know about #MarilynMonroe 👱‍♀️ 👗 🎬: Check it out on @CNN tonight at 9 p.m. ET/PT

“Like the mama bird in “Are You My Mother?,” a woman is allowed to leave the nest to retrieve a worm, though someone, somewhere may be noting her absence with schoolmarmish disapproval.” nytimes.com/2022/01/14/mov… 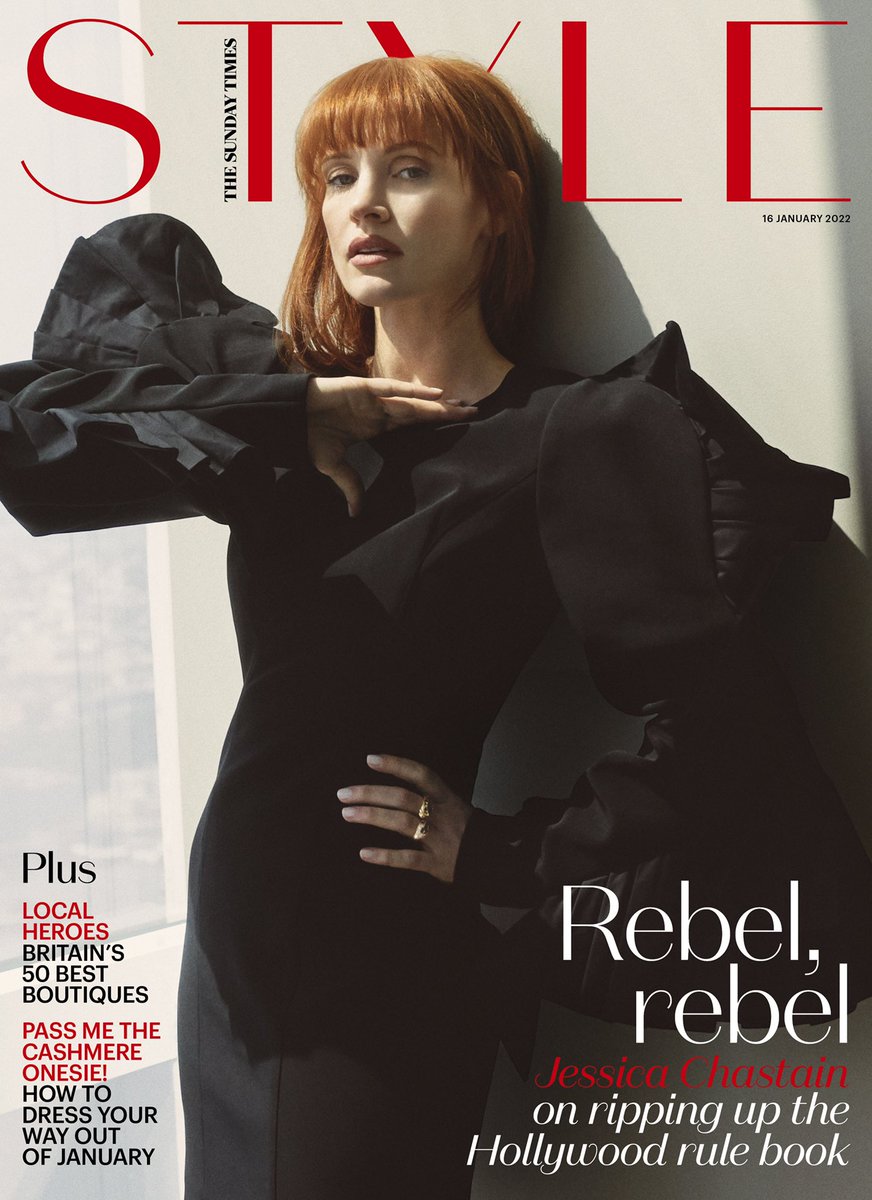 It meant the world to me that Tammy Faye's daughter, @thetammysue was a part of bringing the @eyesoftammyfaye to life by singing the song for the ending credits 💖 check out her official lyric video of Don't Give Up (On the Brink of a Miracle) youtu.be/jcgQevVnI4E

Last night’s surprise @SAGawards nominations celebration with team Tammy🥂 To be nominated by fellow actors and artists means more to me than you could ever begin to know. THANK YOU for this recognition and congrats to the rest of yesterdays nominees. 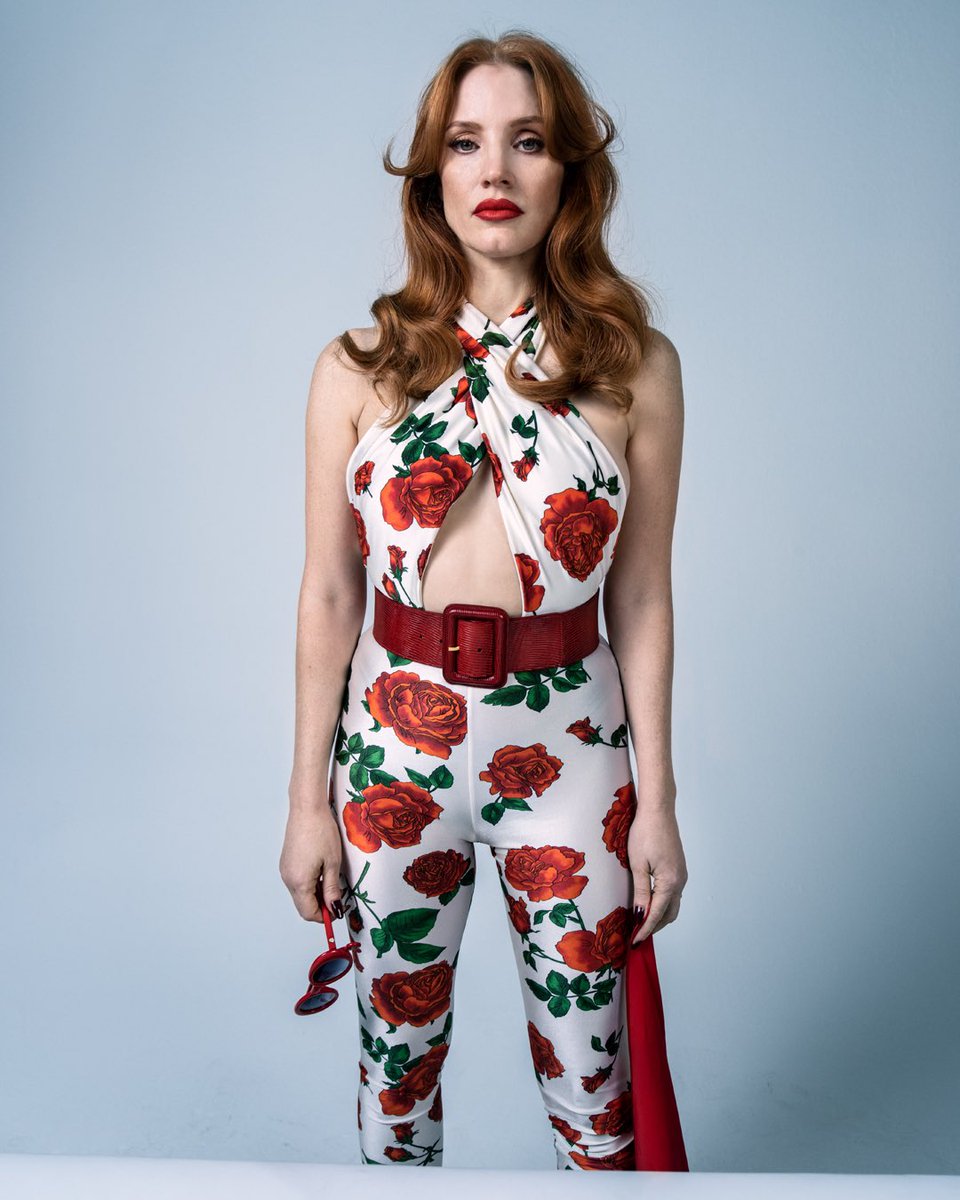 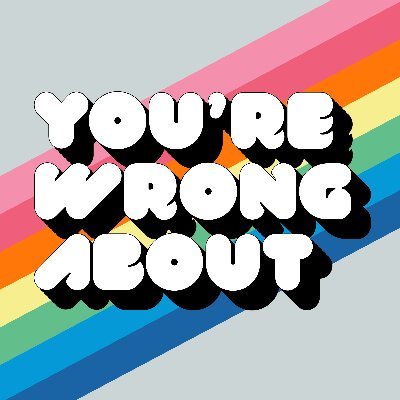 This week, @jes_chastain came on to discuss a shared love podcasts.apple.com/us/podcast/you…

@espiers I love this article. From one striver to another. 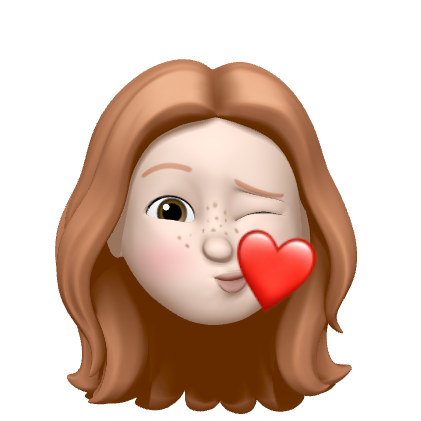 @franklinleonard Speaking as someone with ZERO chill, this article was 💯

“Making an effort, even an over-the-top effort like Mr. Strong’s shouldnt be embarrassing. We strivers understand this because weve never been able to achieve great success without that effort” THIS is why I felt so compelled to defend him. Im a striver who understands his effort twitter.com/espiers/status…

Thank you Palm Springs Film Festival for recognizing my role as Tammy Faye with the Palm Achievement Award ❤️ This means the world to me, and to the entire team that brought this film to life. #psiff2022 #TheEyesOfTammyFaye 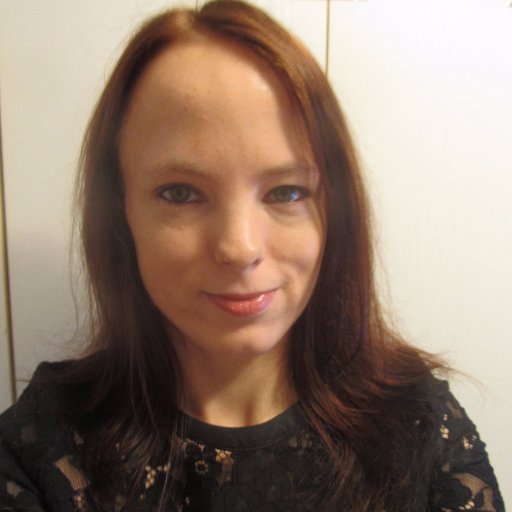 This is such a kick-ass, female empowerment movie. It gave & brought me such joy to see @jes_chastain & co. highlighting what it means and looks like to be strong, independent & not have to rely on a man as women have been and are so often told or expected to do. #girlpower 💪👏 twitter.com/the355movie/st…

We did the damn thing. Feeling so lucky to have been able to bring this to life with such amazing partners in crime. #The355 in theaters NOW @FreckleFilms @the355movie 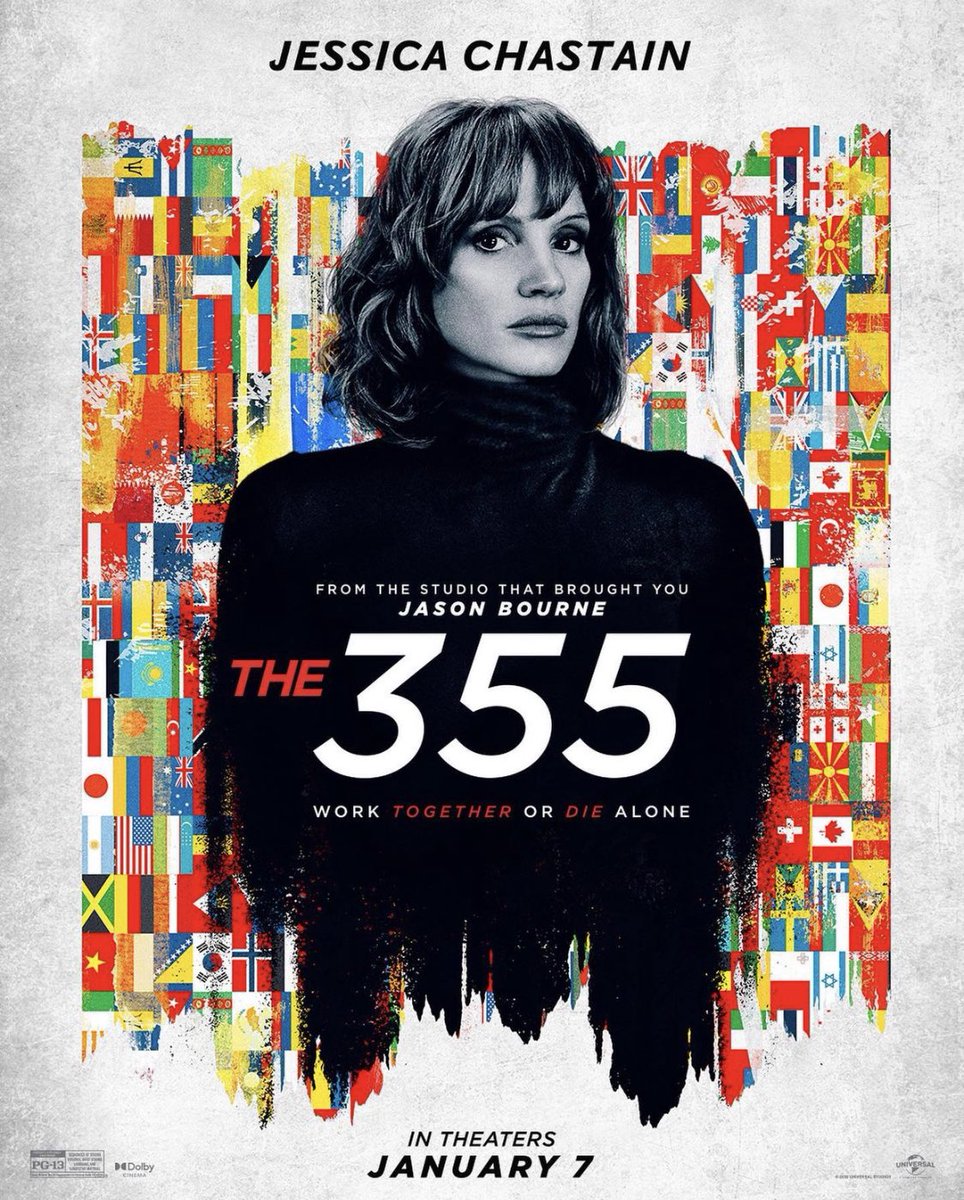 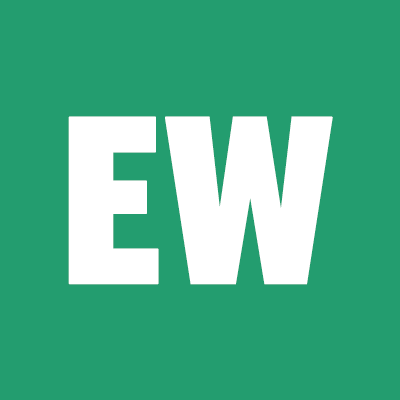 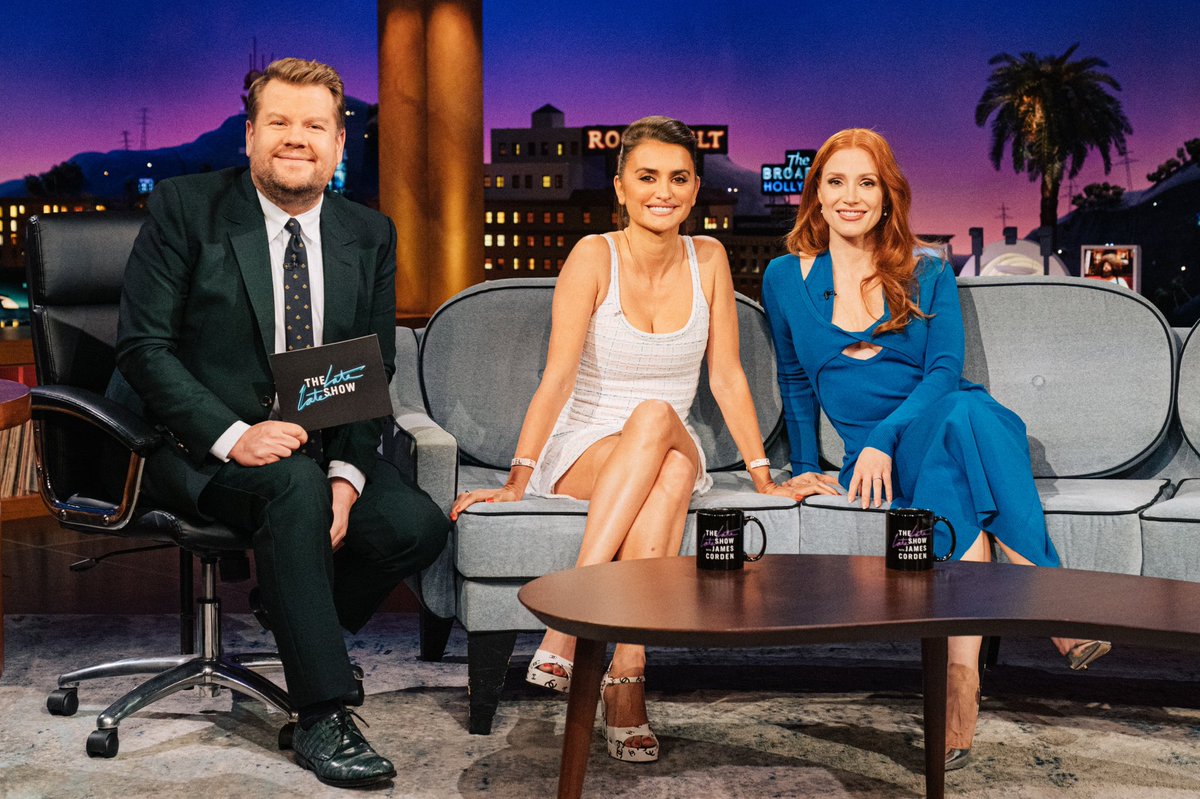 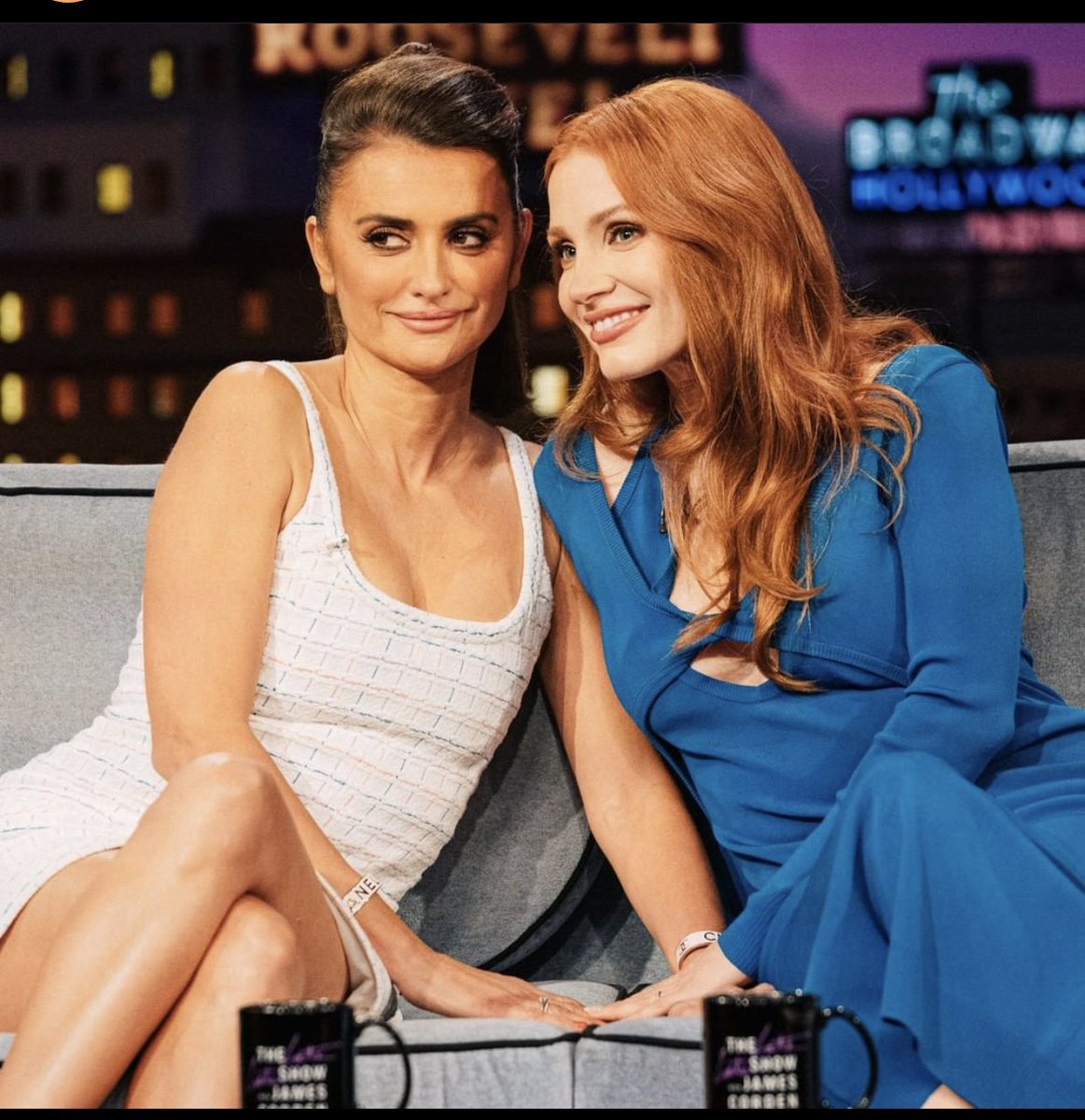 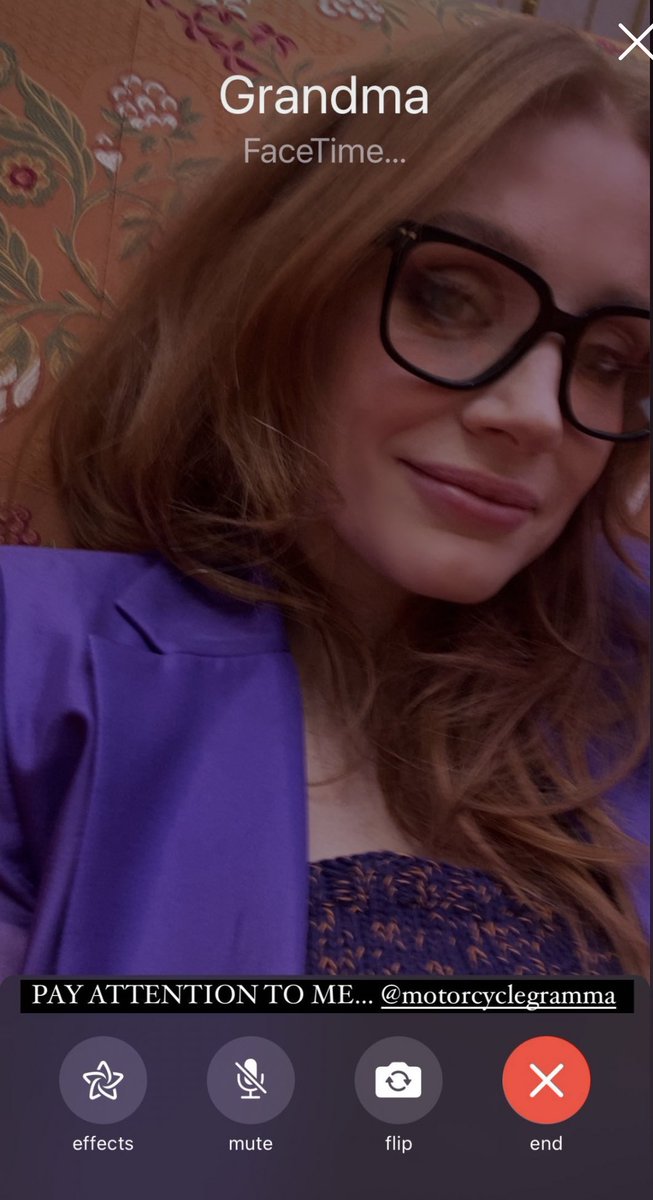 Grandma... answer my calls or I'll put you on blast. @TheEllenShow

In my mind I’m going to Carolina ….🎵 THANK YOU @NCFilmCritics 😘 twitter.com/eyesoftammyfay… 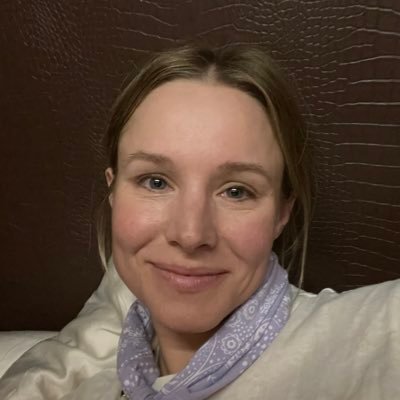 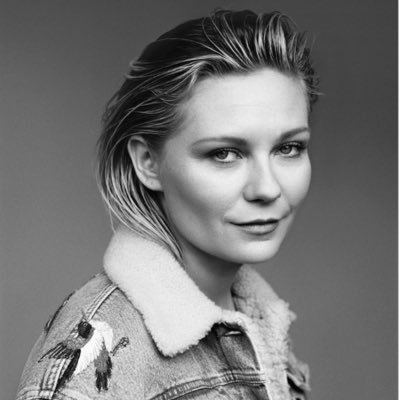 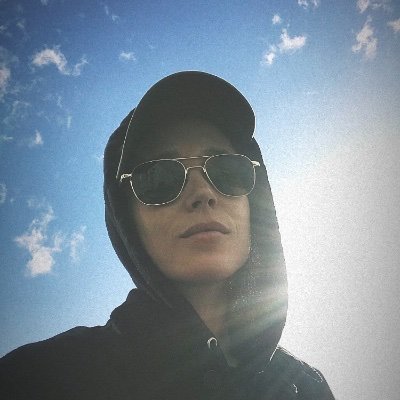 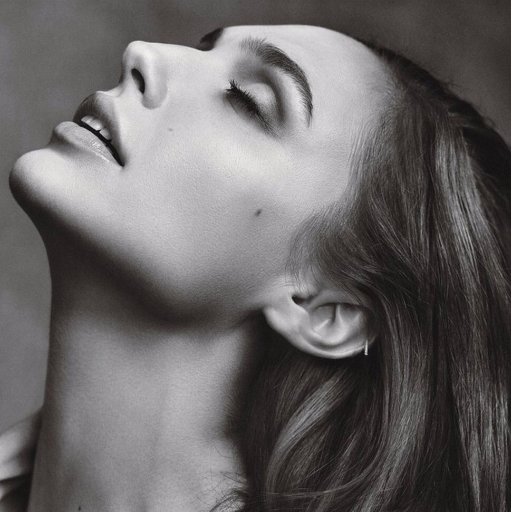 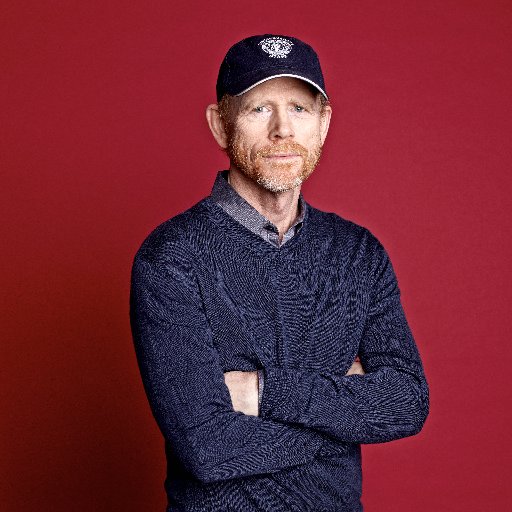 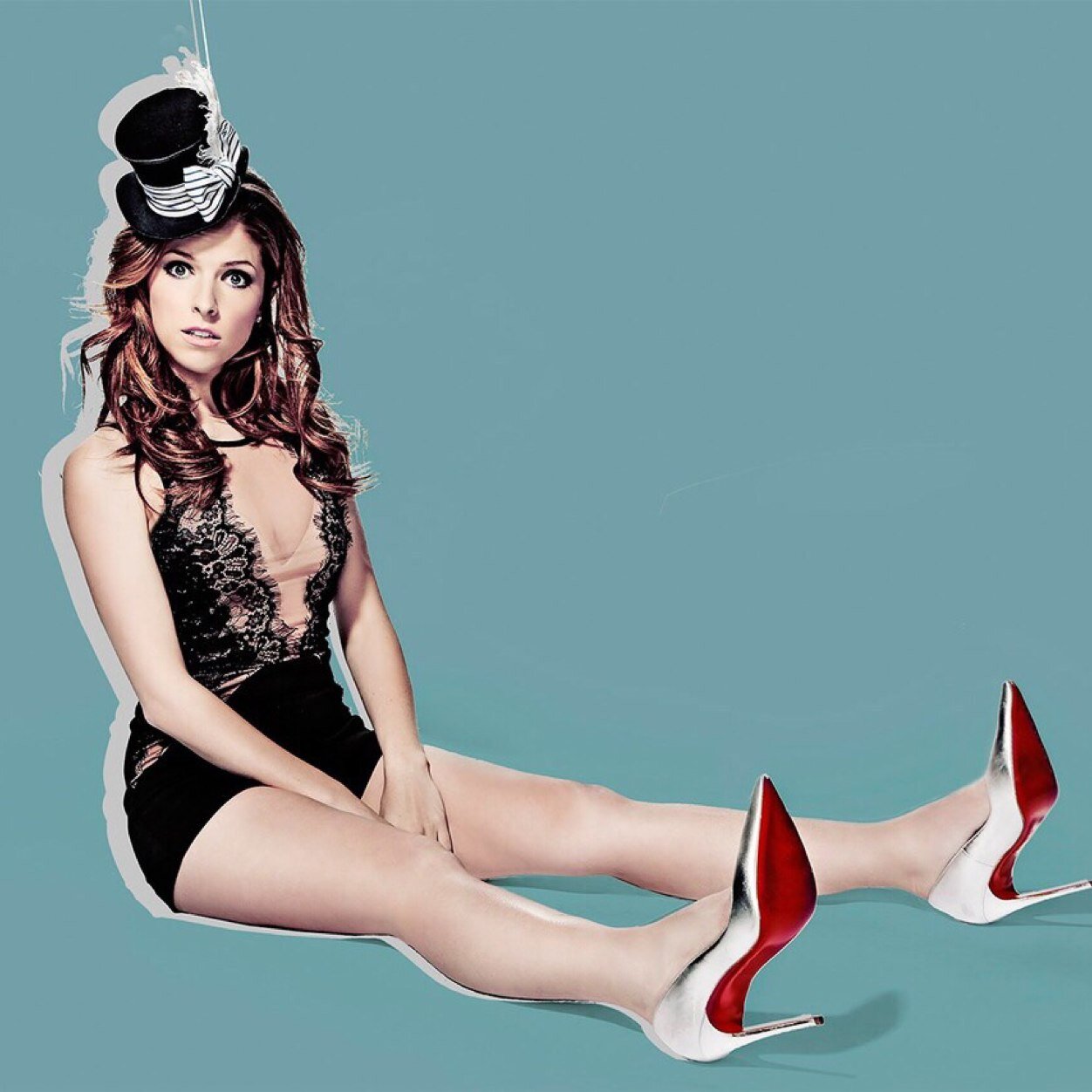 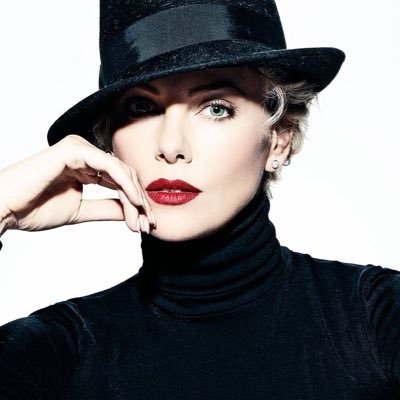 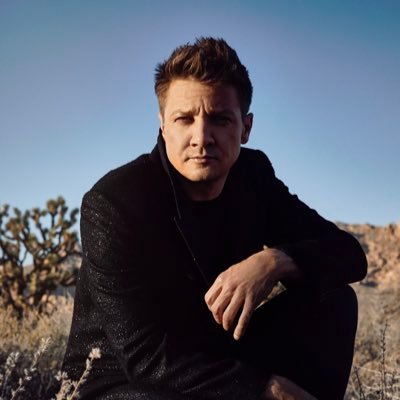 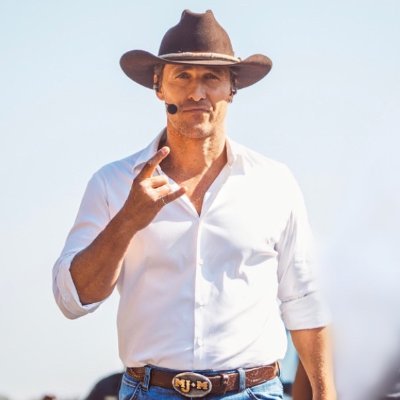 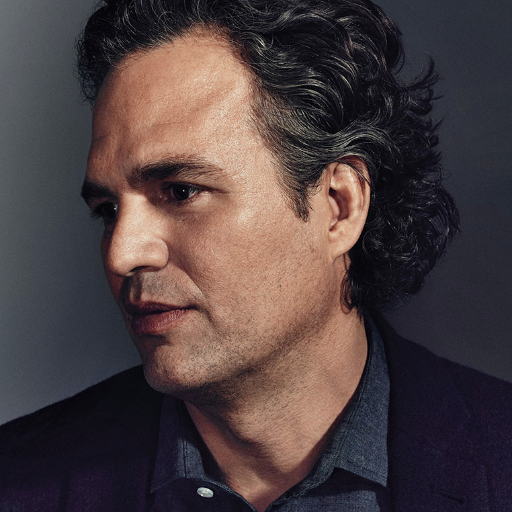 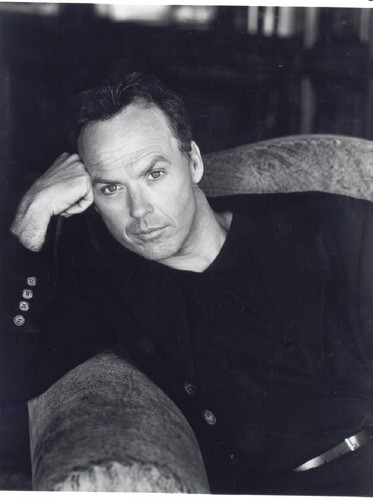 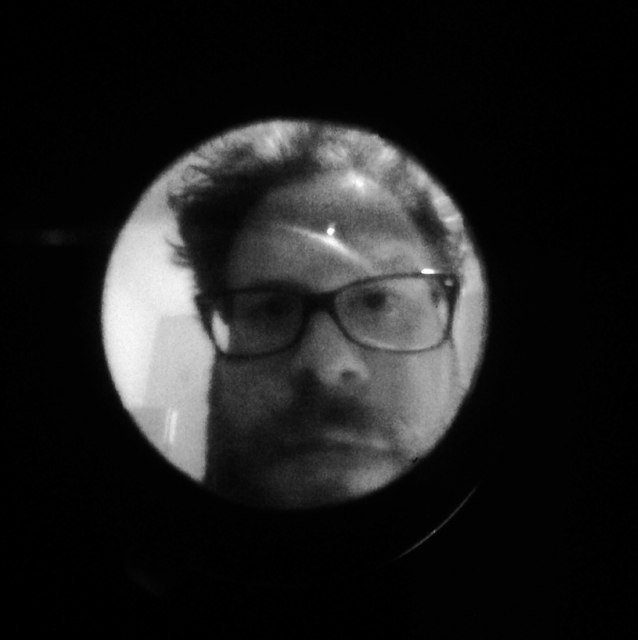 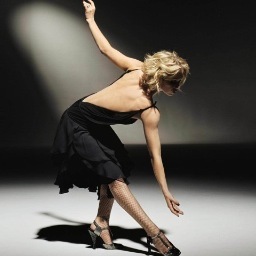