Happy first birthday to the most beautiful Daisy. You brought a lot of happiness to us and without a doubt it's the most genuine L💖VE! 🌼🥳 @katyperry 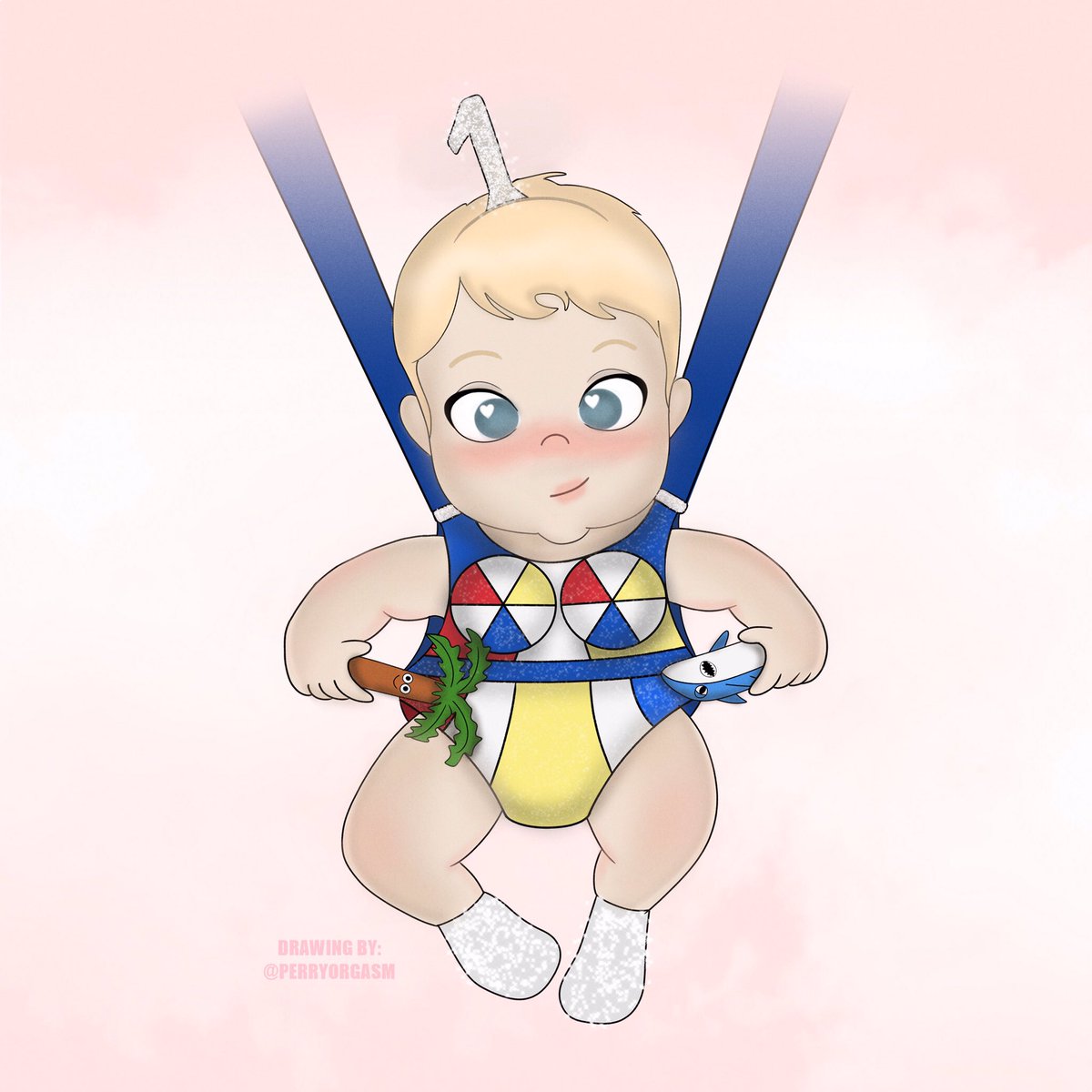 the people who are crazy enough to think they can change the world, are the ones who do

@katyperry i love you babe 💗

@katyperry I love u mom twitter.com/perryorgaxm_/s…

@katyperry And that’s why you’ve been the craziest one since day 1. 😉

there it is, Dory. @ChrisAntonacci1 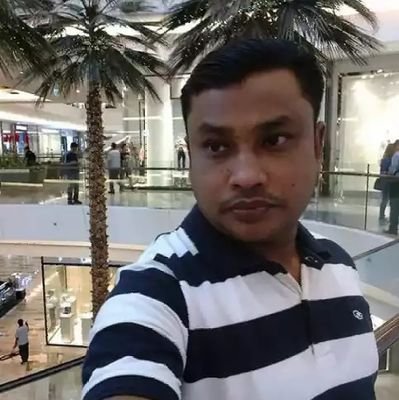 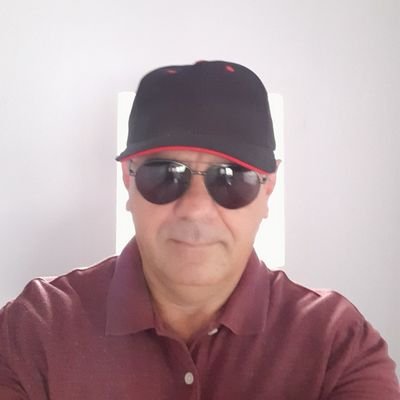 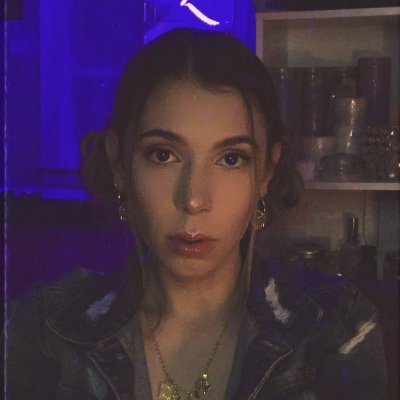 @ChrisAntonacci1 @katyperry what do you mean? i am confused 🙃🙂