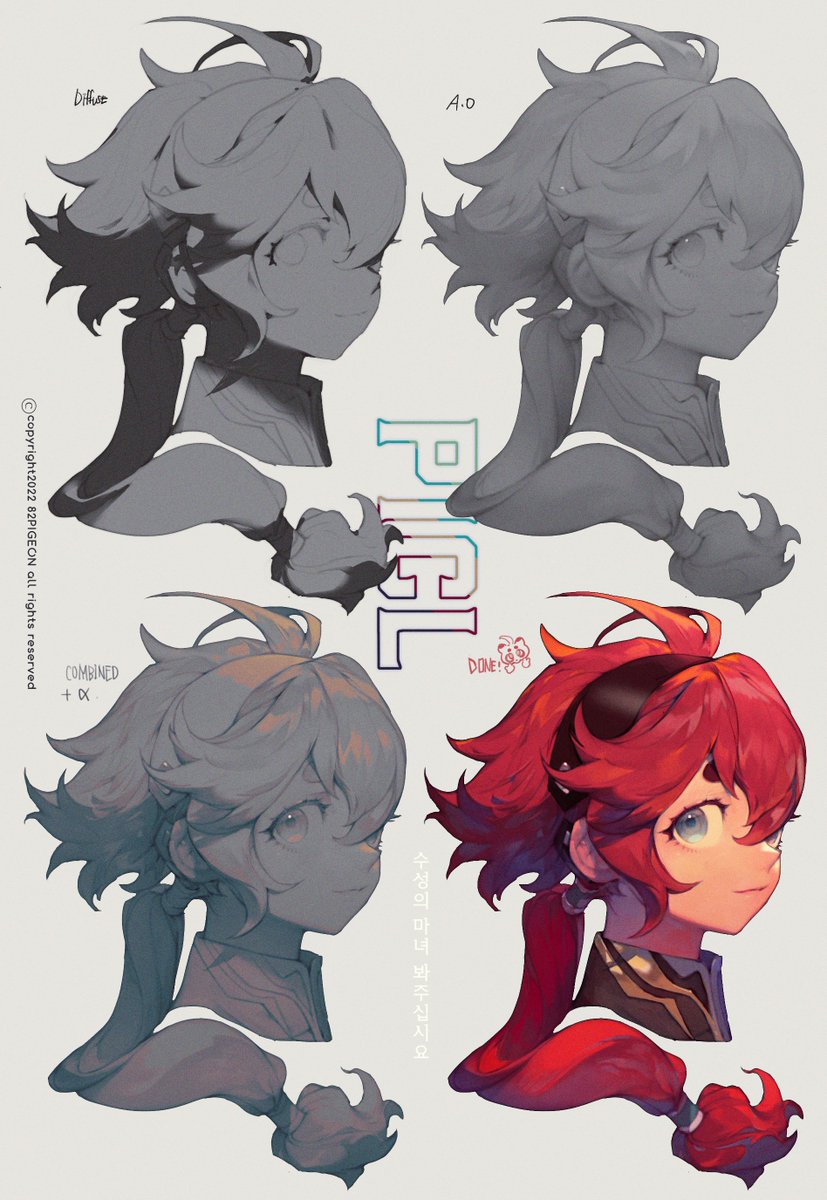 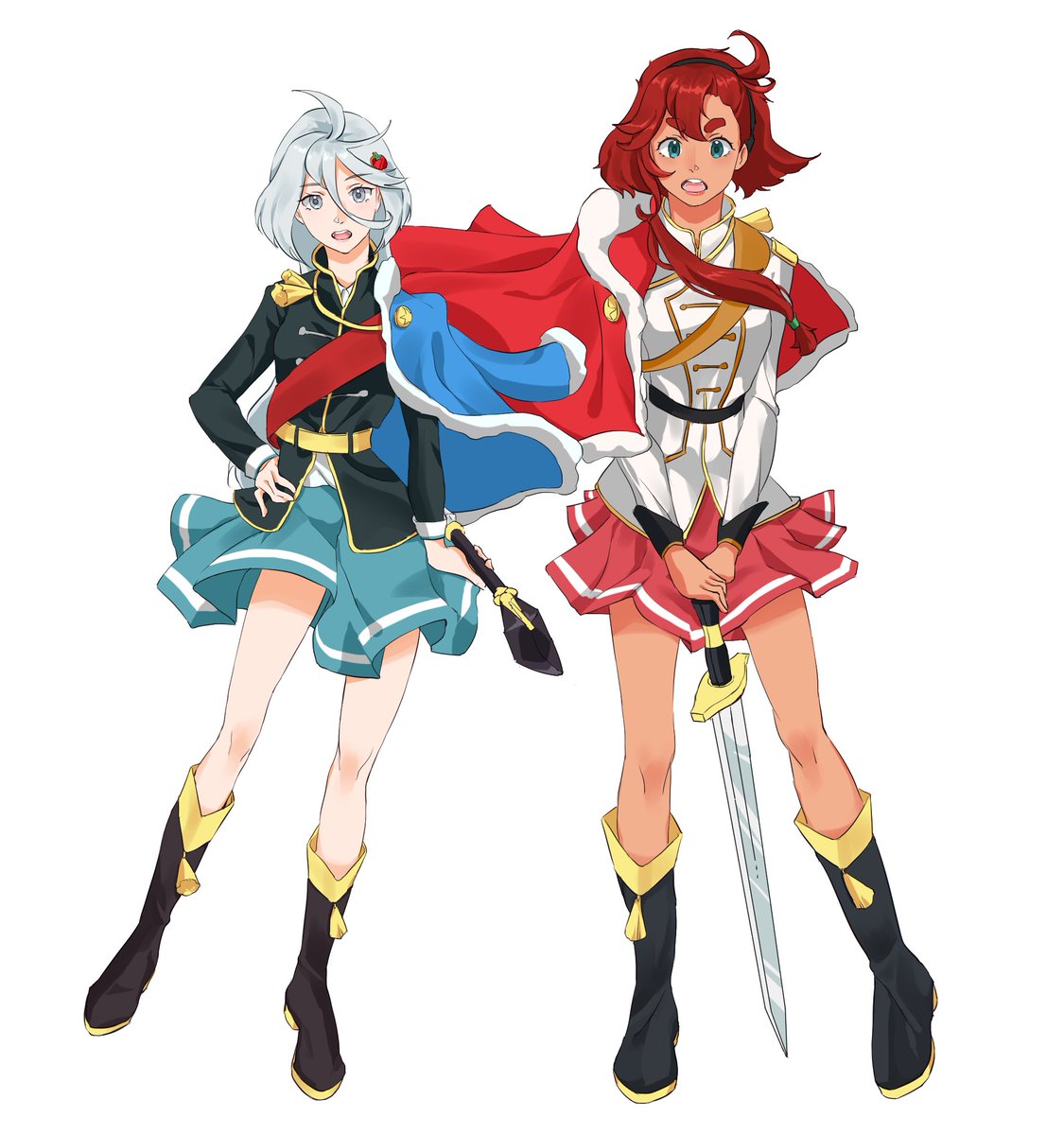 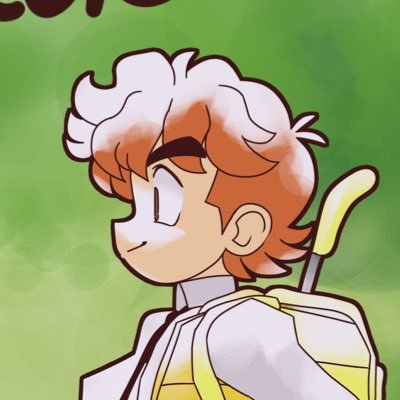 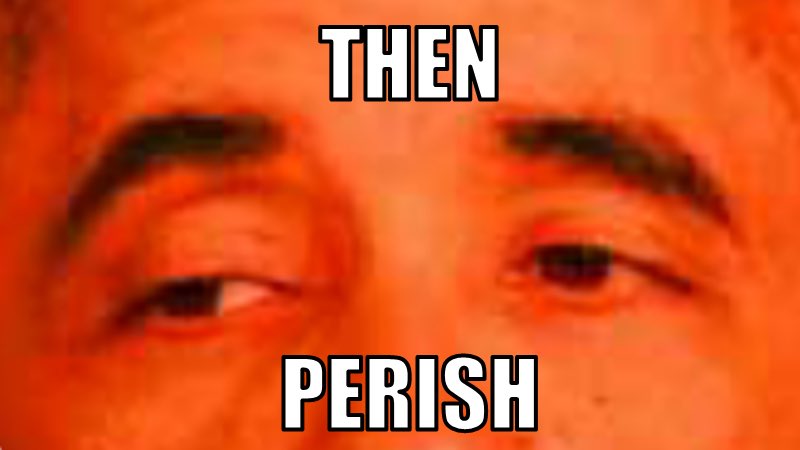 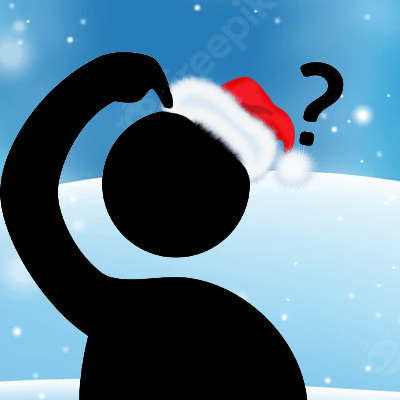 Goku heard that Drip Goku is pretty strong! He is gonna fight them! 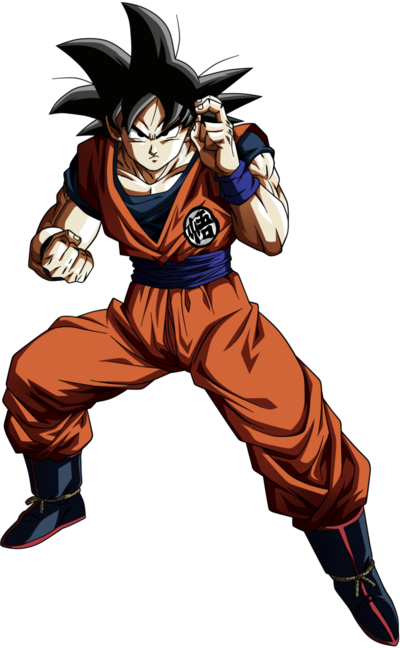 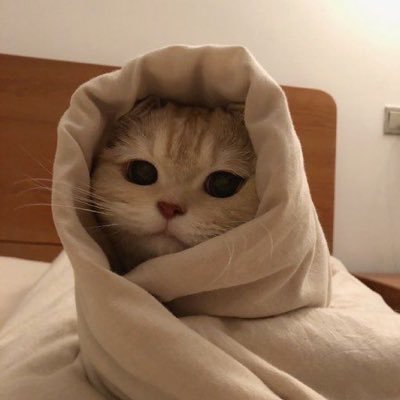 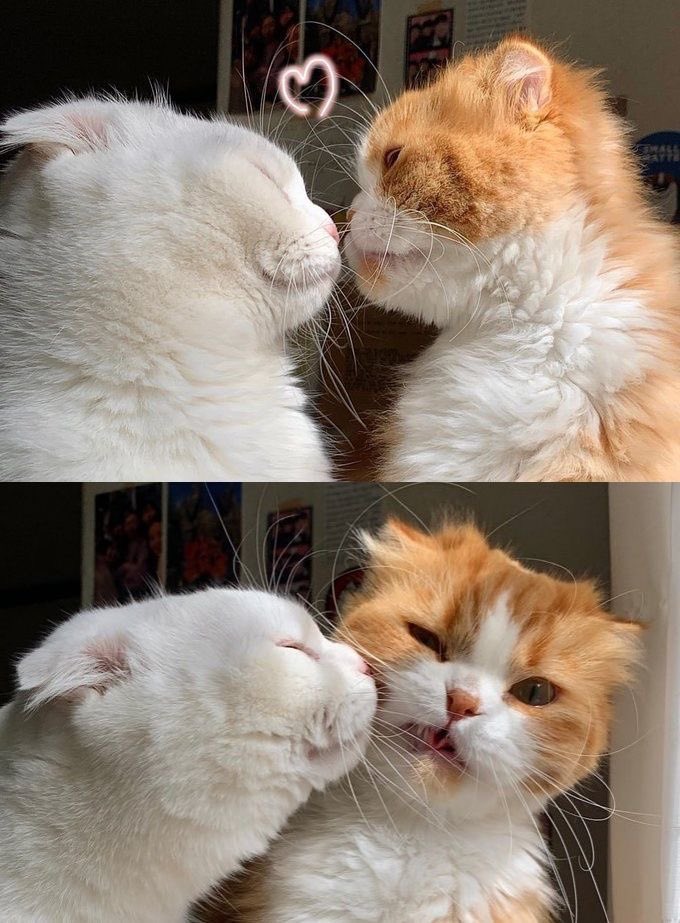 81 - sorry I’m late. But it was because I was too busy reading Witch on the Holy Night, which is OUT NOW 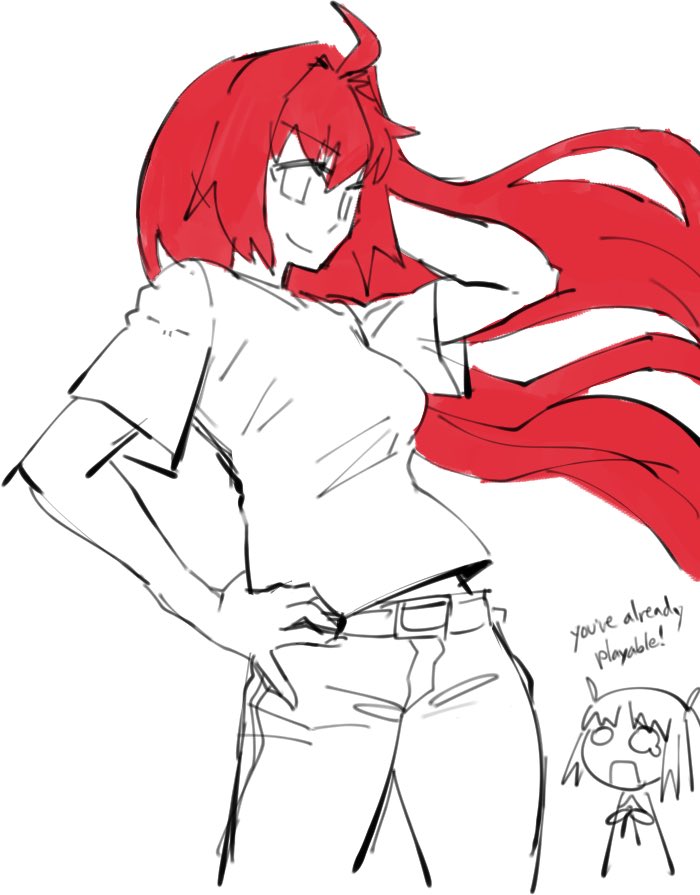 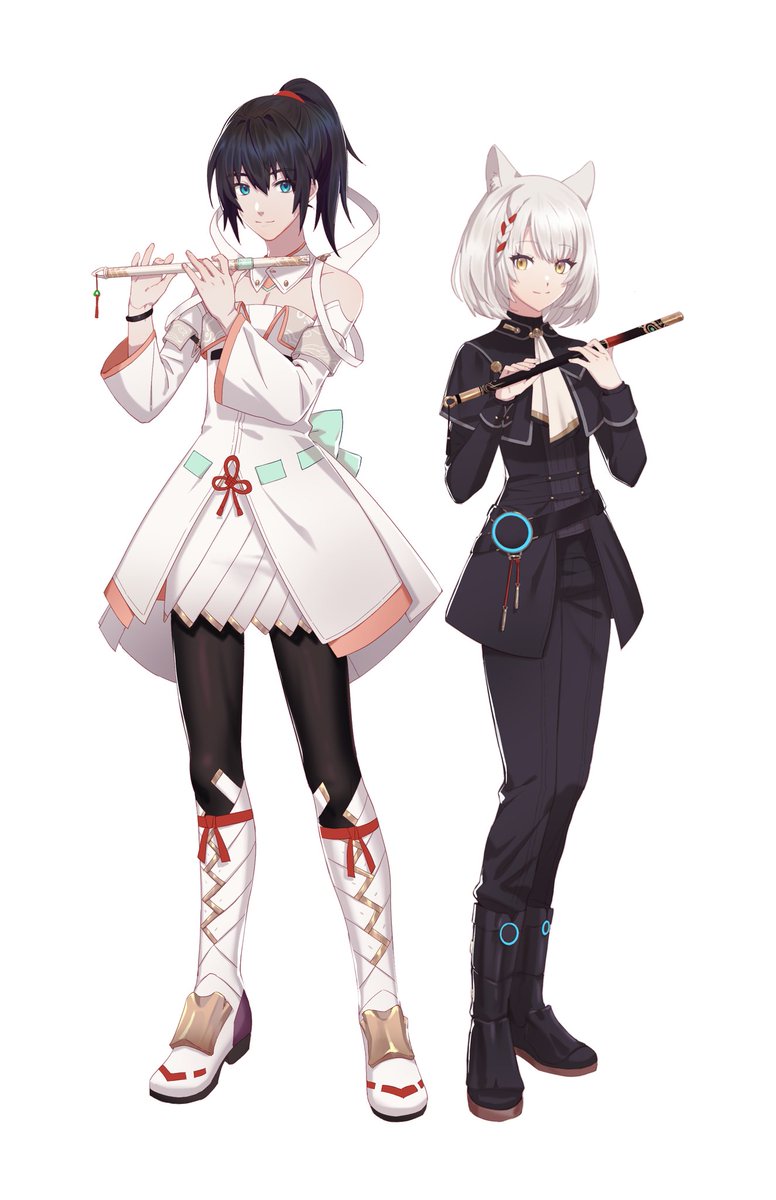 @DivineNoodles i also need to point out that before nobunaga introduces himself, there are constantly soldiers in the background talking about how they need to find and kill nobunaga

@CureHibiscus akdjak idk, but i guess i am now your notif

@DivineNoodles this premise is very silly and kinda stupid and its embracing that so far. also the mc having a smartphone is important mechanically at least and in some of the framing. also i think shes like. a little stupid

i couldn't play for long so i basically only did the prologue mission, here's a screenshot i took for reasons 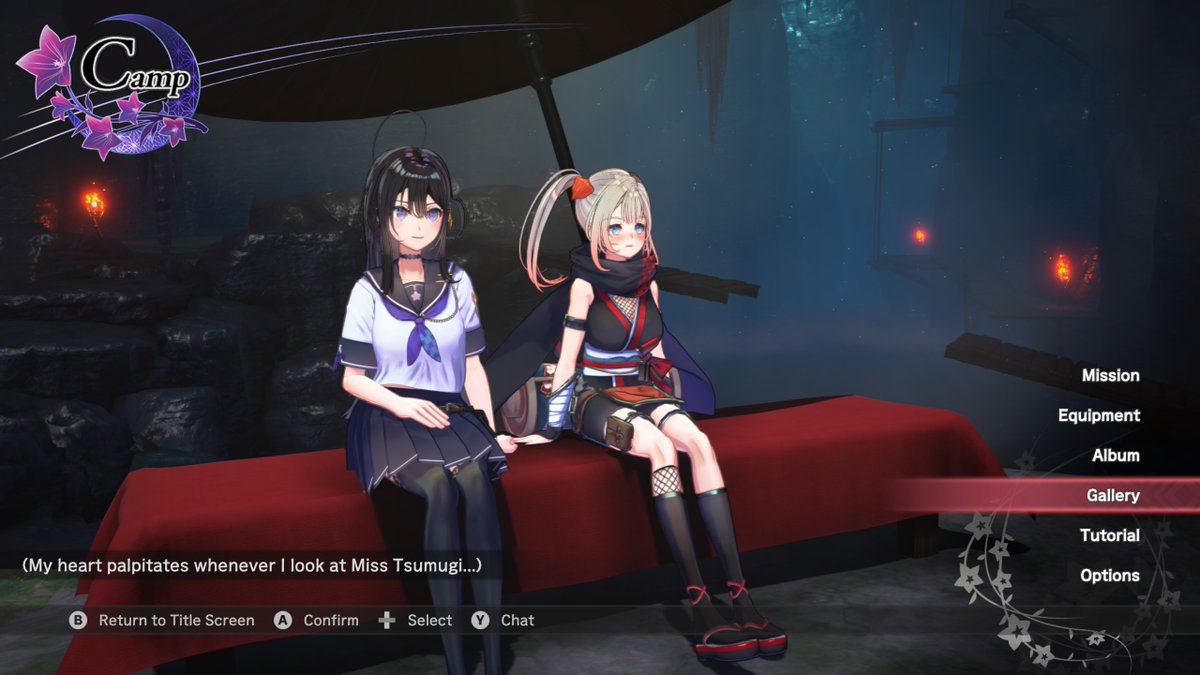 @riamukinnie same seiyuu is what i mean

@dominionflower_ did he ever say it in decade 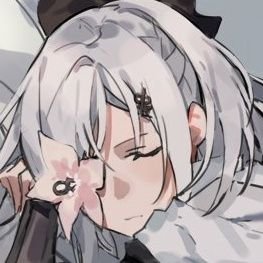 @dominionflower_ you're so right im sorry for doubting you

@dominionflower_ THIS IS WHAT BRINGS YOU BACK, 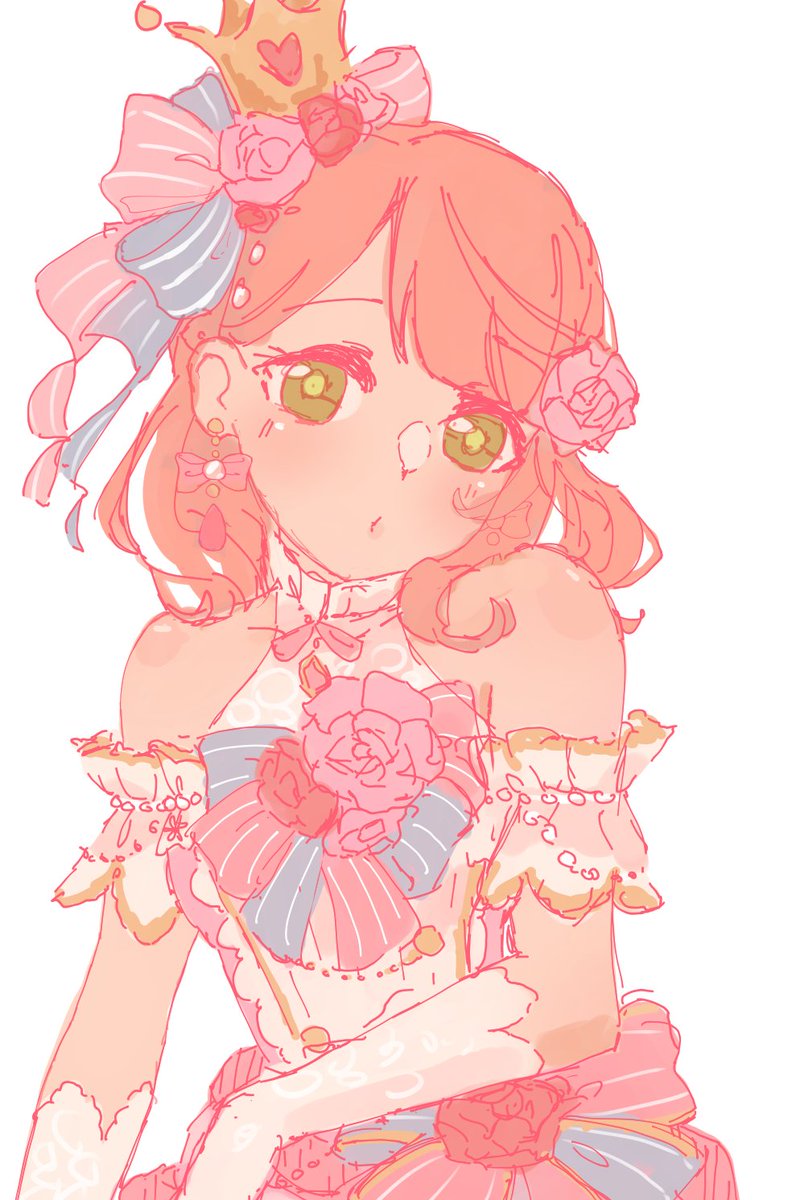 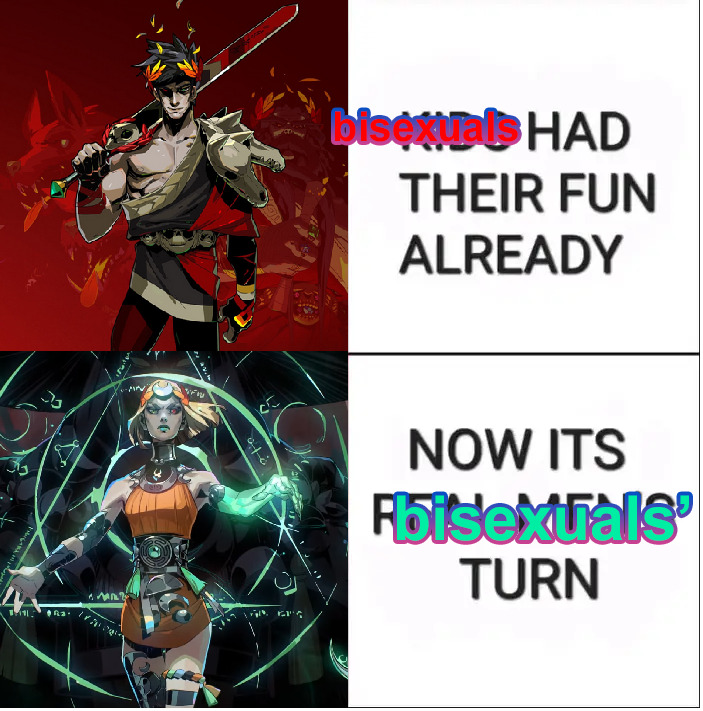 Hey so LGB Alliance- A hate group filled with transphobes and the worst TERFs imaginable Autism Speaks- A charity that advocates for eugenics. Twitch is openly platforming hate groups, do not let this slide like so many other issues. twitter.com/Twitch/status/… 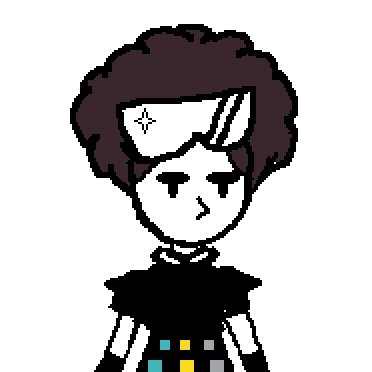 well then! the hollow games industry pageant letting a nazi sneak in and take the mic isn't symbolic at all! i hate it here 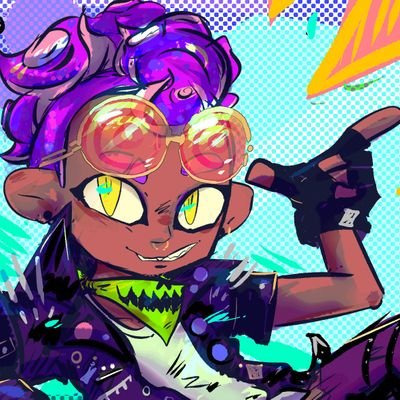 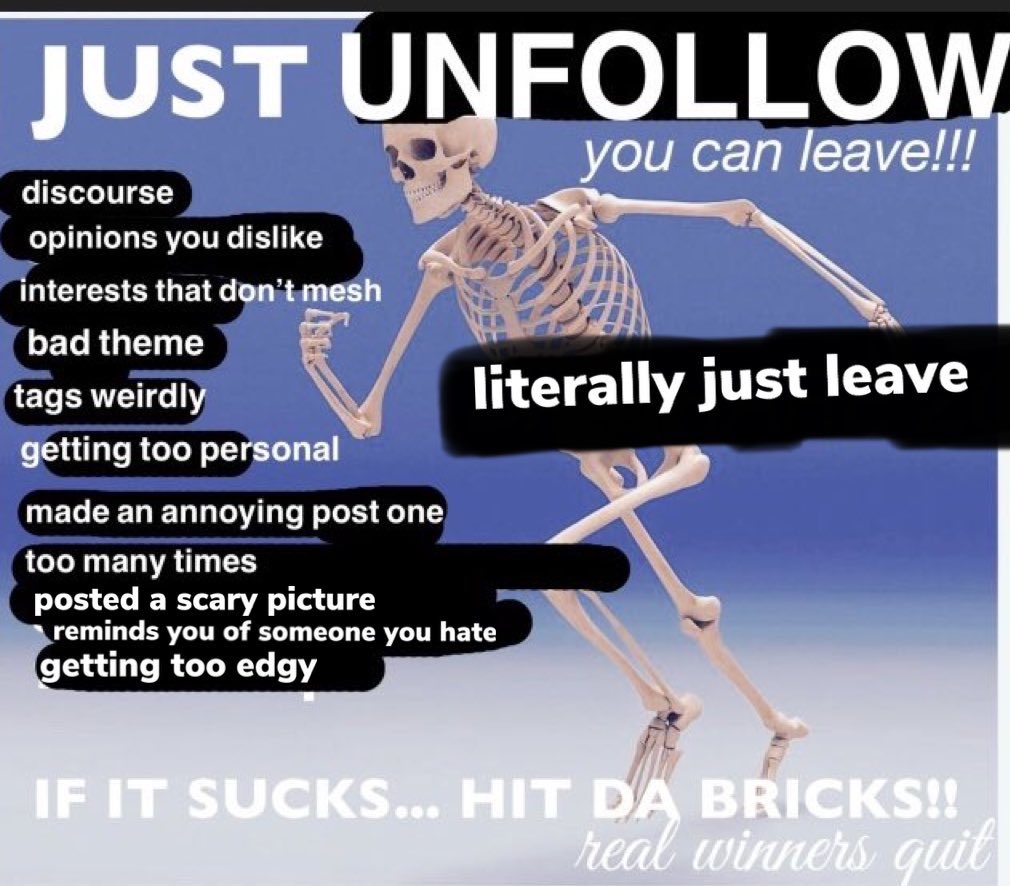 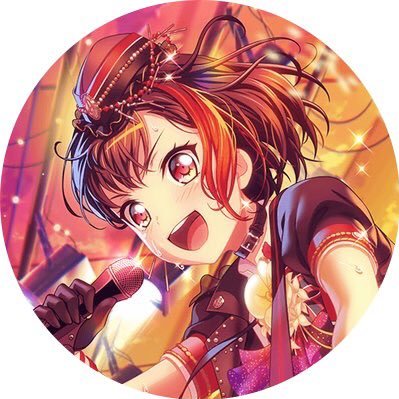 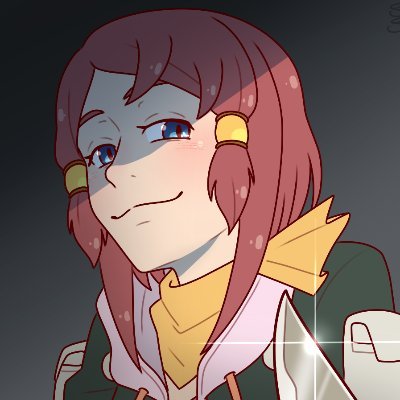 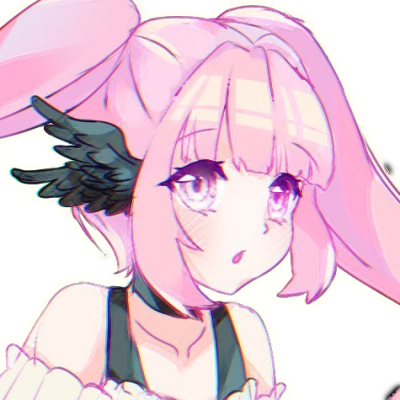 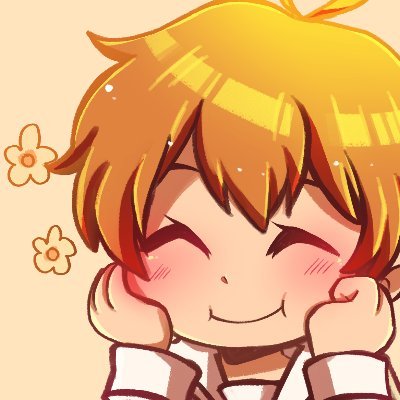 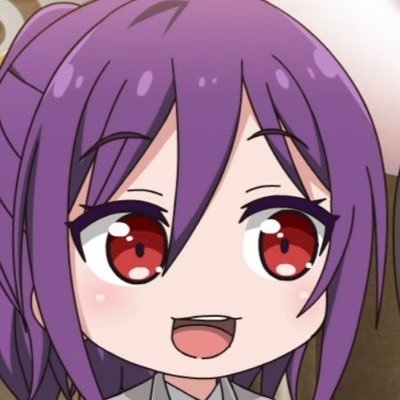 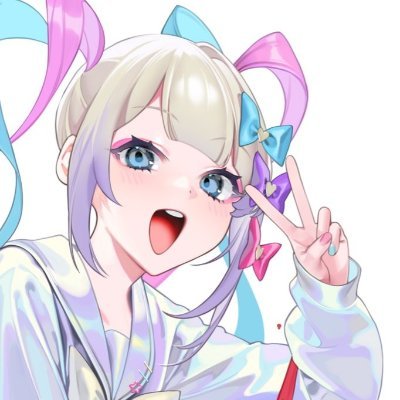 become what you must...
@tikilover69
248 Followers