@BrendanPlease That's lovely to hear. I was so glad to see him in the revival.

A favorite Barbara Cook story: "Ice Cream" was an out-of-town replacement. She heard it once and insisted it go into the show that same night (She figured since her character was writing a letter she could have the lyrics with her) They made it happen. And she stopped the show.

One of my happiest memories involves sitting third-row center gazing up at Barbara Cook—then 76—as she revisited "Ice Cream"—in the original key—in Mostly Sondheim.

The great Alvin Ing, who appeared in both Broadway productions of Pacific Overtures, has died. He was 89 and oh so wonderful. youtube.com/watch?v=2qEp5p…

@BCDreyer I came on Twitter just now to ask if this video inspired your Shirley tweets.

Not my dumb ass randomly remembering "Va-Gi-Na" in the middle of playing a Sunday mass while facing an entire congregation. 😂😫 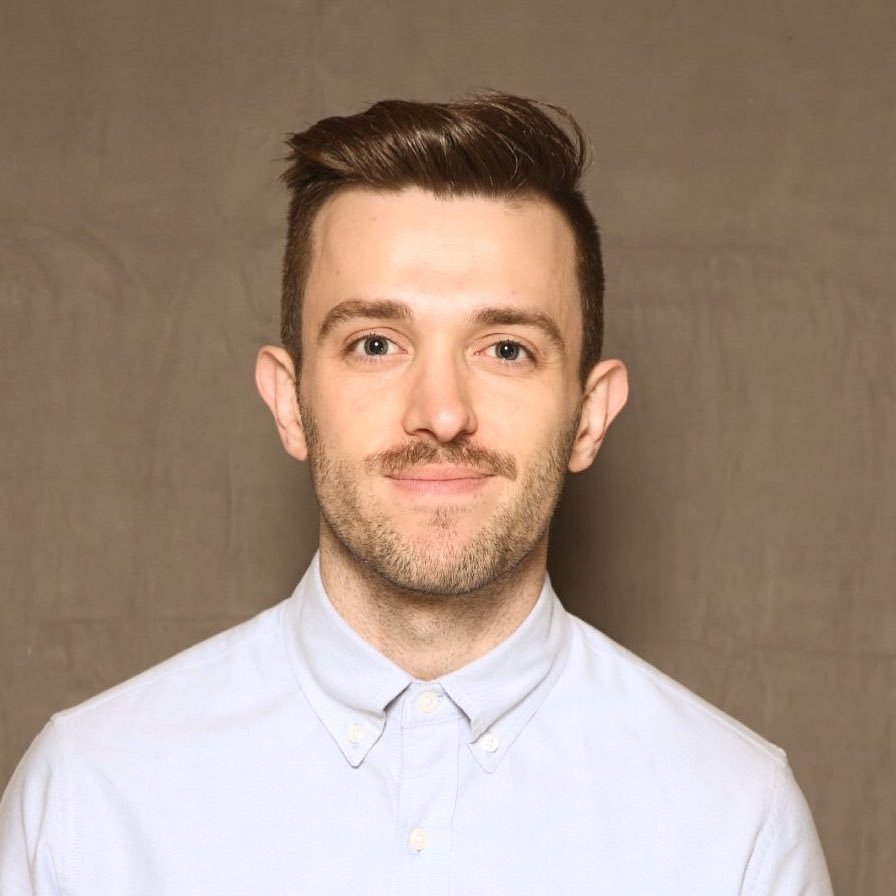 Take note: Of the 164 million vaccinated Americans, less than 0.1% have been infected with the coronavirus, and 0.001% have died. bit.ly/3lg9SXH 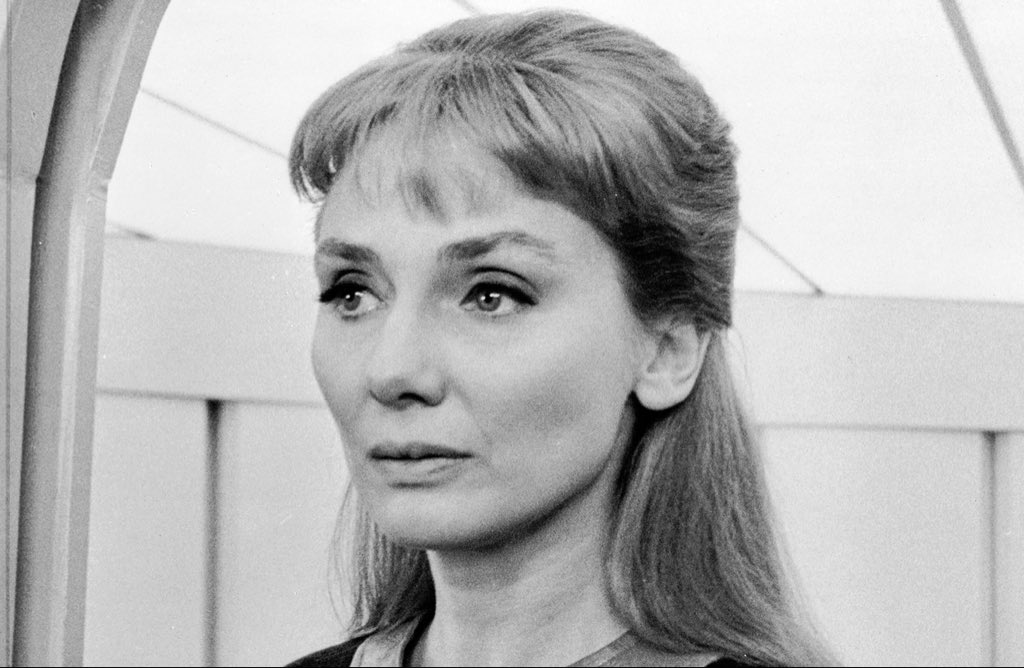 NASA YOU KNOW WHAT 😩😂😂😂😂 twitter.com/biggie__shorty… 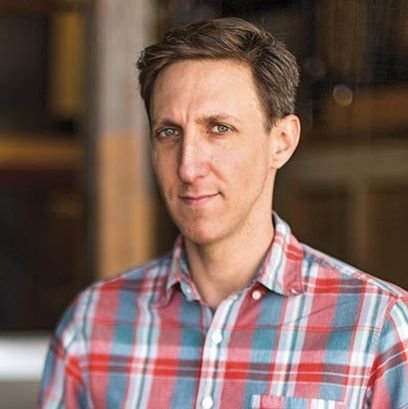 not allowing unvaccinated people to participate in stuff has been standard for like a hundred years. why is this suddenly controversial?

@BCDreyer I would love to have heard her deliver "Enjoy yourself—it's too late already" in Time of the Cuckoo.

This is too pure twitter.com/officialbpeter…

"If you are aiming to be at the top of the game you better start learning how to deal with pressure and how to cope with those moments — on the court but also off the court." -- Novak Djokovic, lecturing Naomi Osaka and Simone Biles, two days ago twitter.com/SportsInsider/…

“Eighty percent of Republican registered voters said they were absolutely certain to vote, compared with only 55 percent of Democrats and about half of independents.” 😳 twitter.com/ashleyn1cole/s…

Just love walking into an empty room in an empty church to discover I’m not alone. 😳 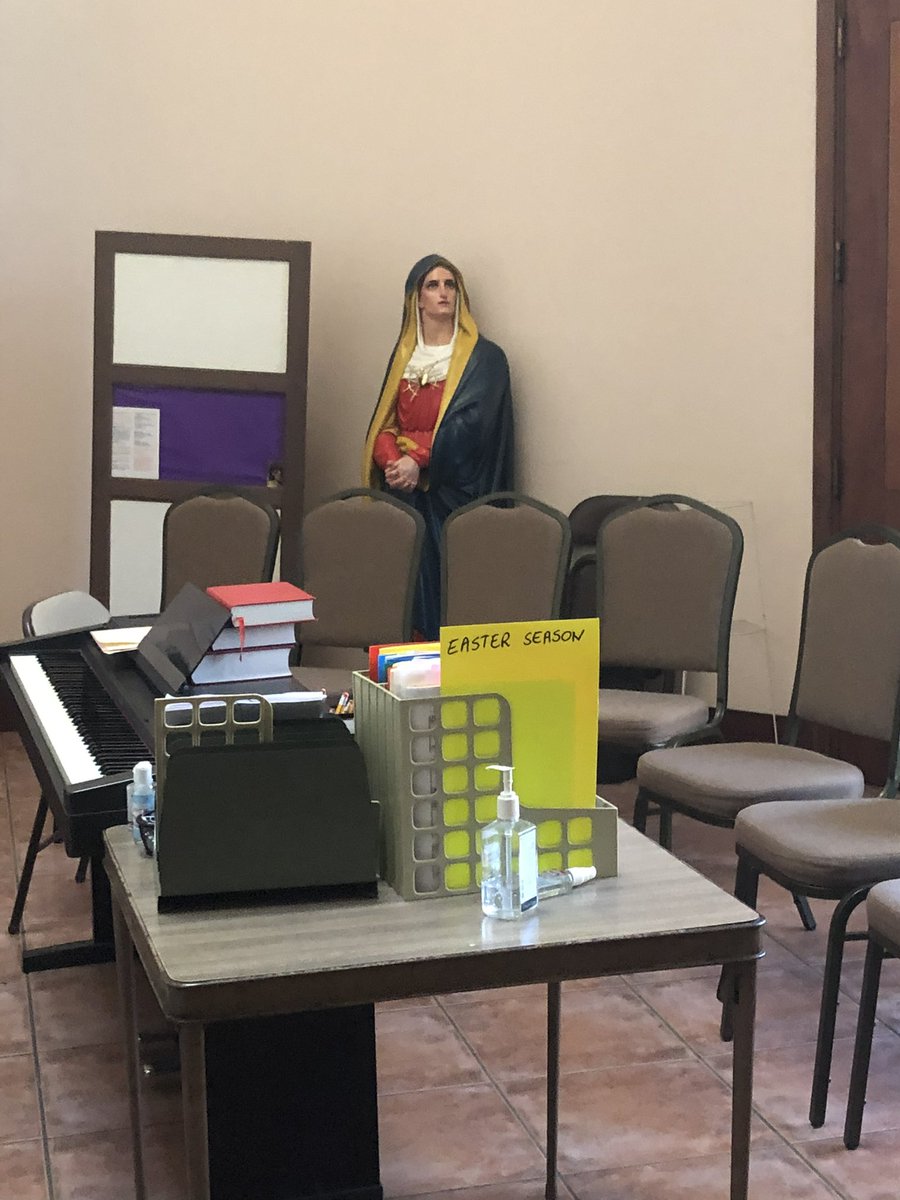 North Carolina Madison Cawthorn tried to board an airplane with a gun. It was taken by airport police and he will likely face a federal fine and loss of a special security status. citizen-times.com/story/news/202…