gonna have to go with the Astros, mainly because of this guy and also because that tomahawk chop really pisses me off. @astros v @Braves #WorldSeries #loveJohnnyB 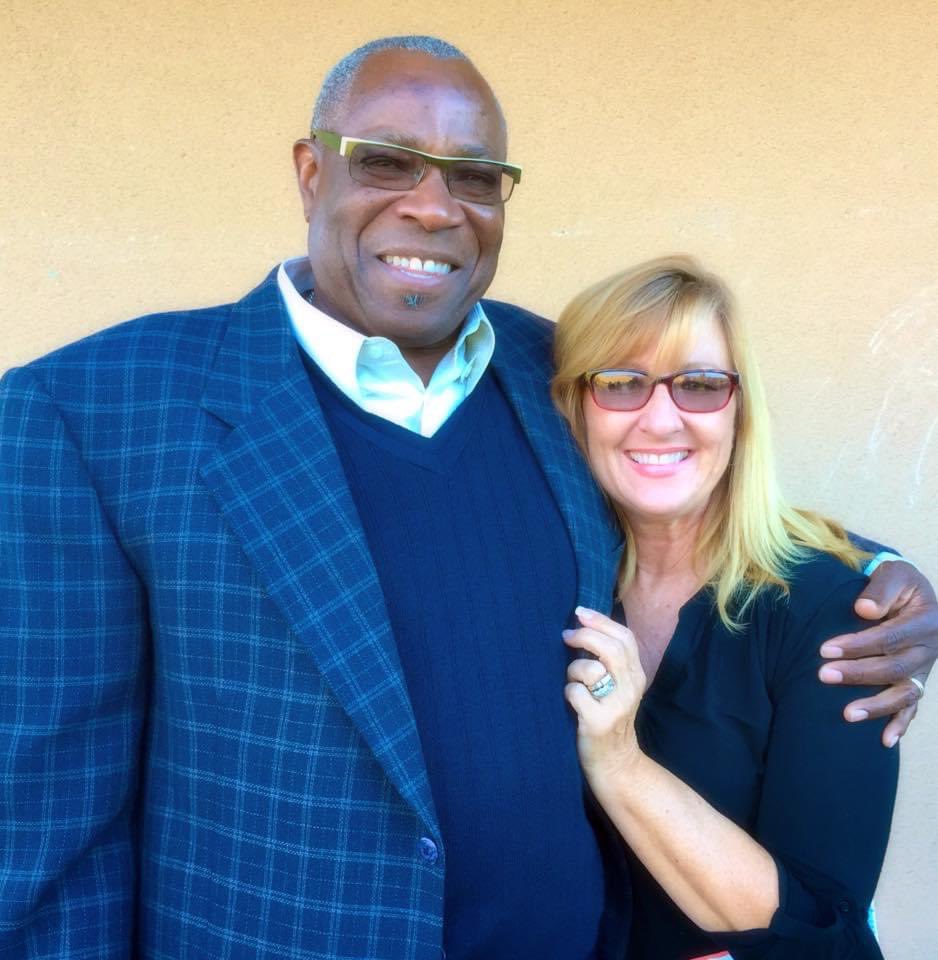 @Jim_Jordan americans have had enough of you. there! i fixed it for you.

@cvspharmacy rohnert park, ca. commerce blvd. i get they’re short staffed but at least change the option allowing me to expect someone to pick up. i had to drive here to ask a question about prescription meds.

hey @cvspharmacy maybe change the options for being able to reach a human when ur understaffed. on hold for over an hour and counting. #ridiculous 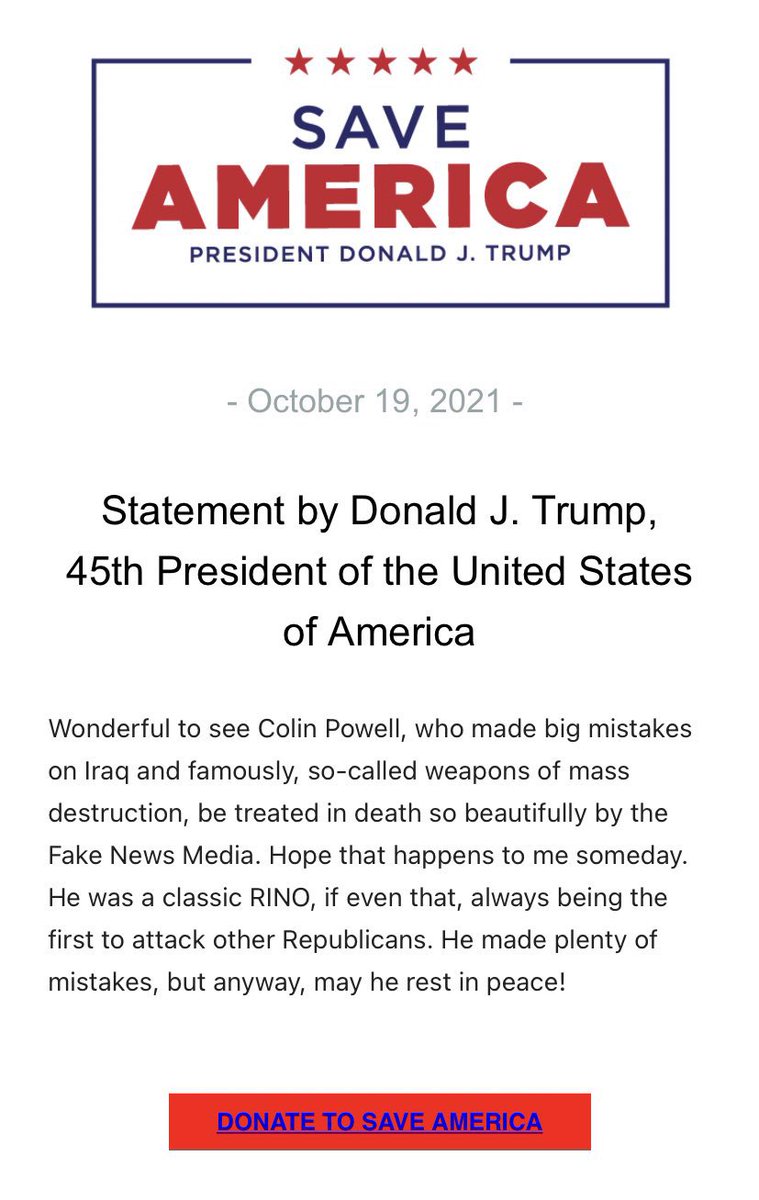 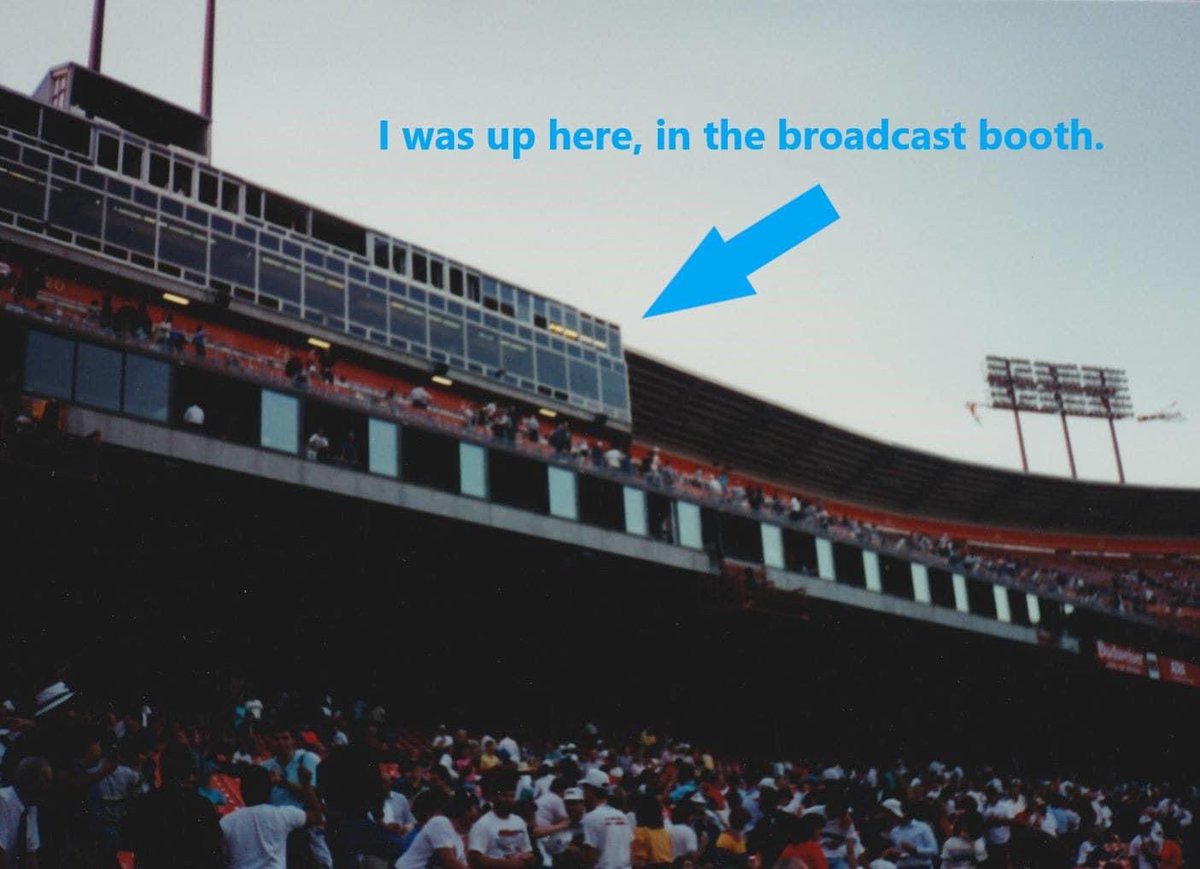 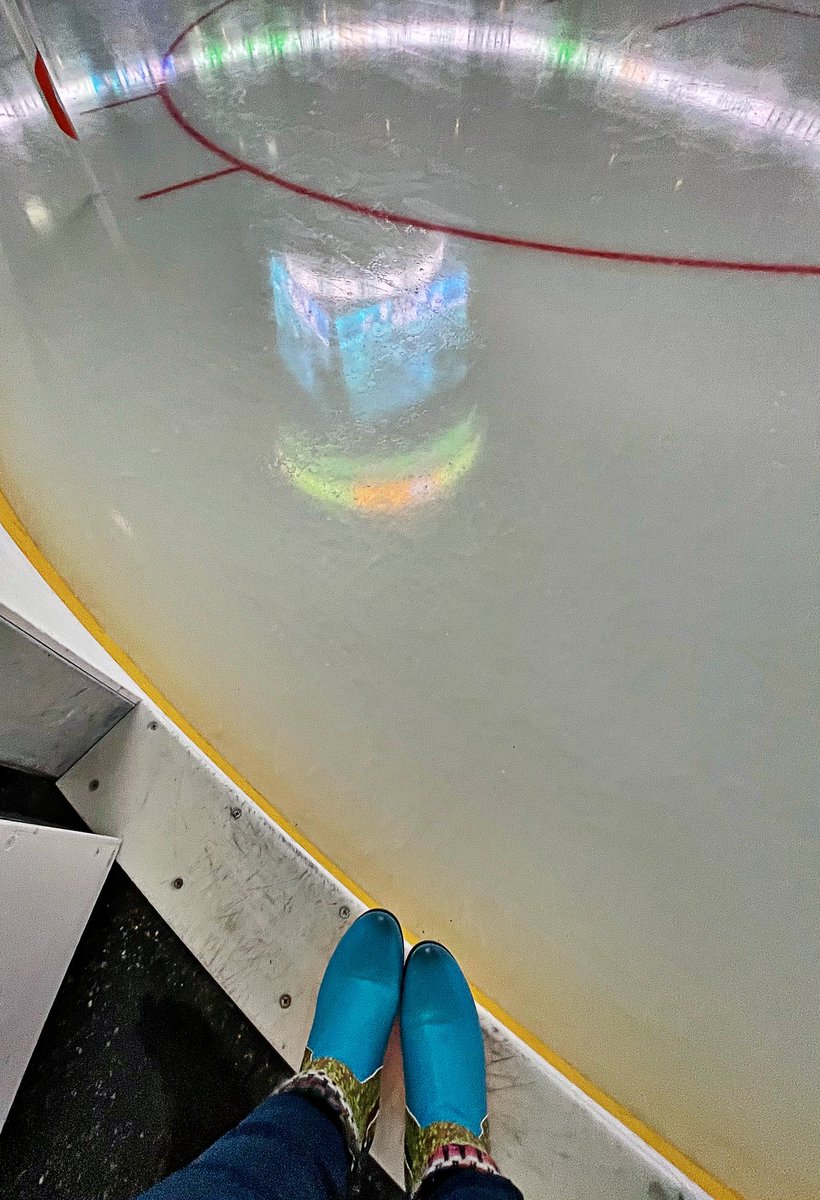 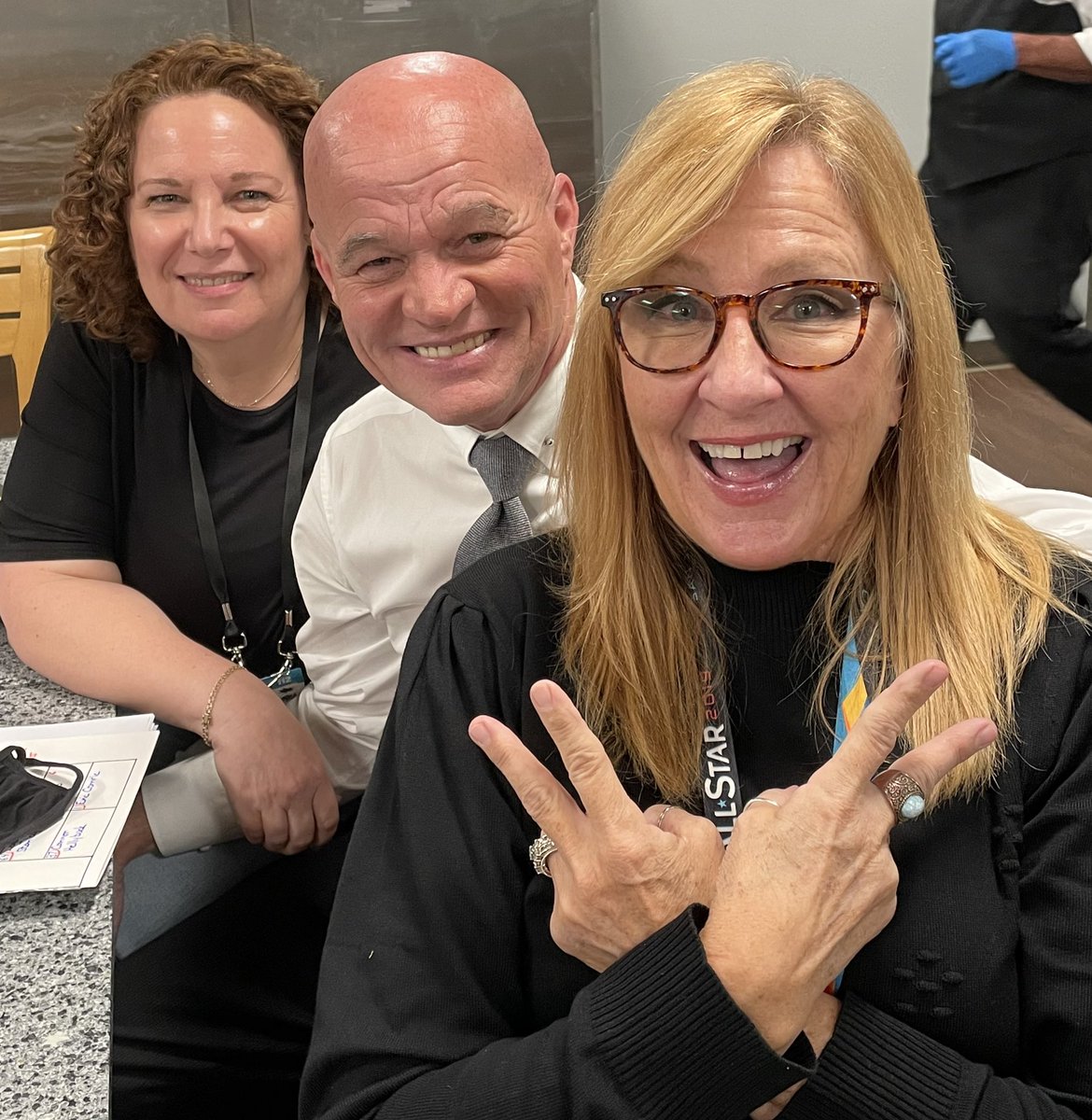 i have arrived!!! my first ‘go die lady’ for believing bc raped my sister survivor @LiliBernard. apparently @beebee201828 believes i should die for my opinion and beliefs. a bit harsh, dontcha think? #sheseemsnice 🤣🤣🤣 btw, go make a family???? 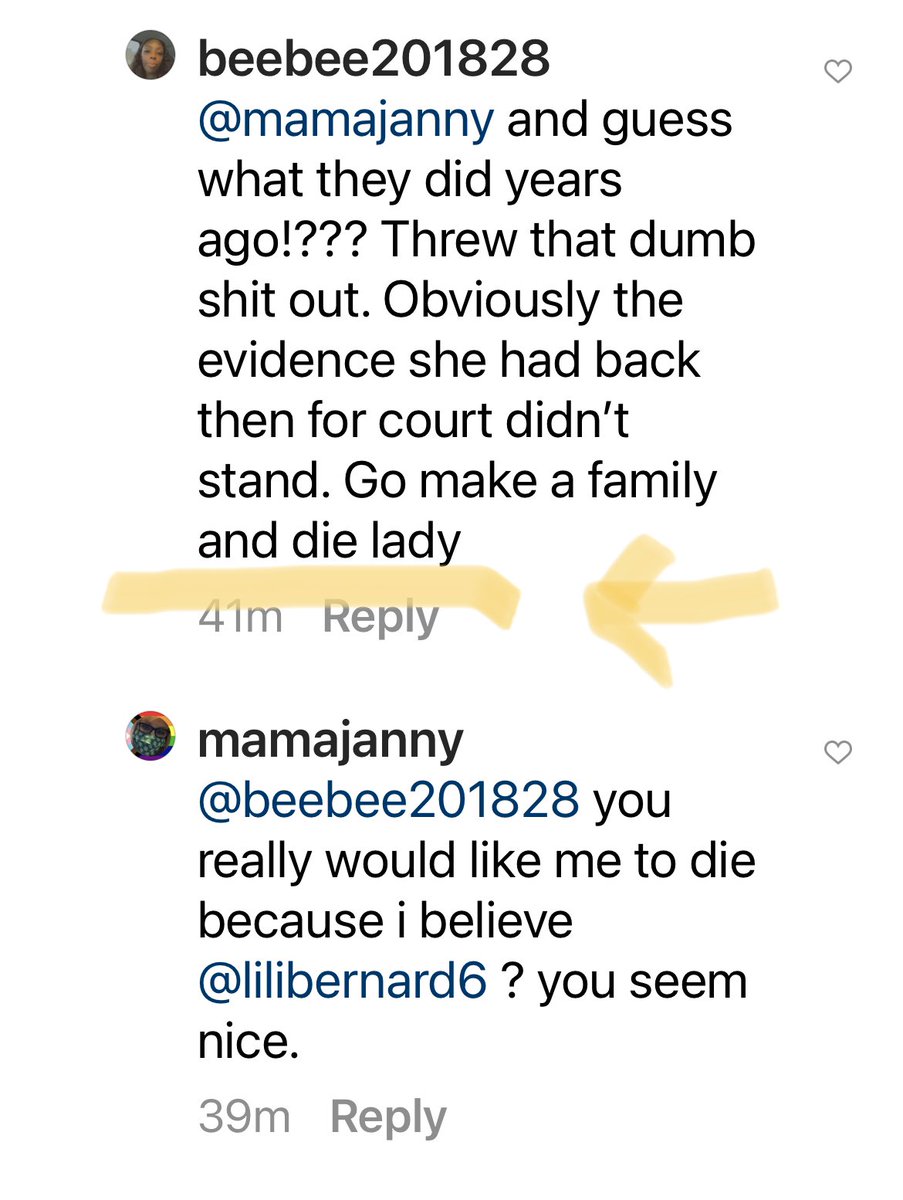 um, that wasn’t a swing.

love all of this 💚💛 twitter.com/daulaire/statu…

@daulaire @NBCSAthletics @Athletics @daulaire thank you. absolutely love all of this. my heart is breaking. 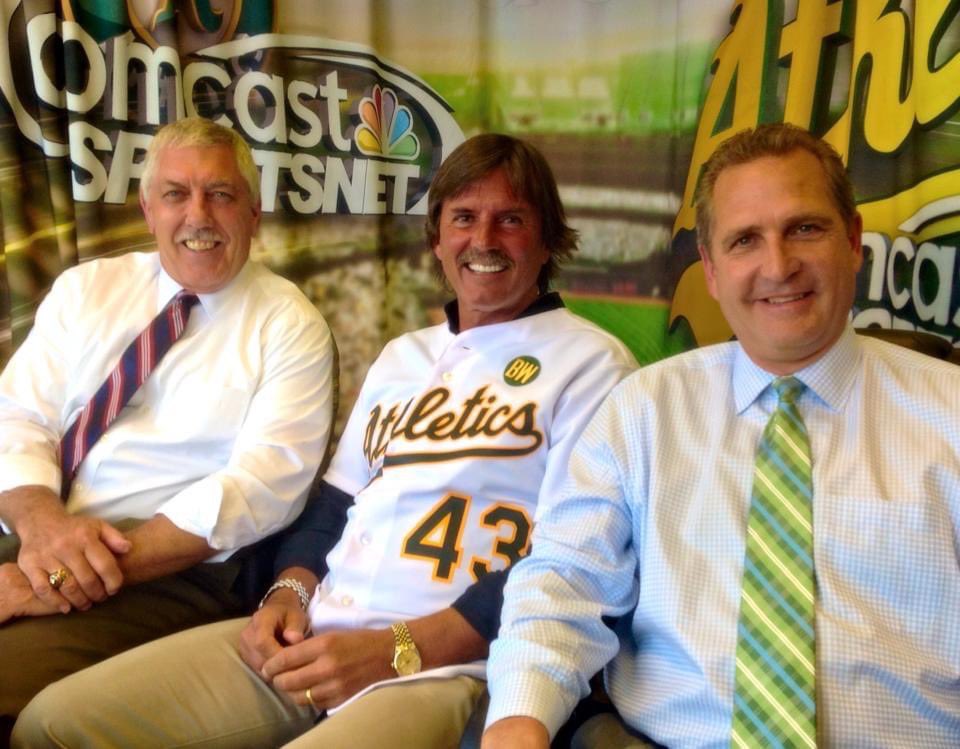 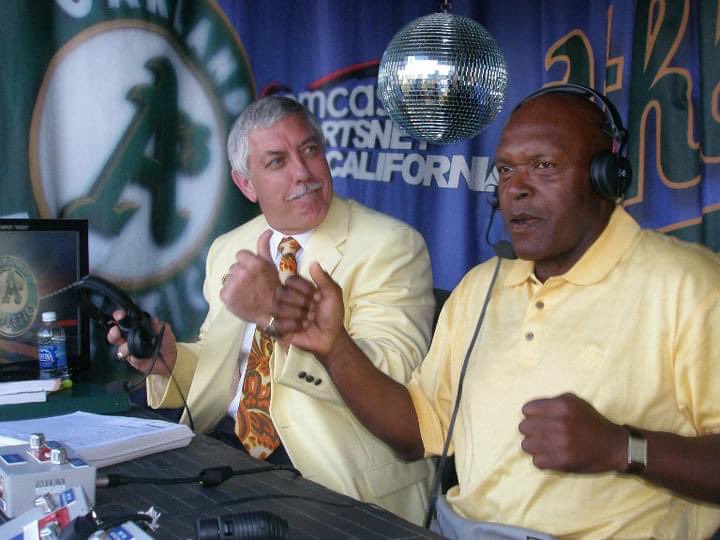 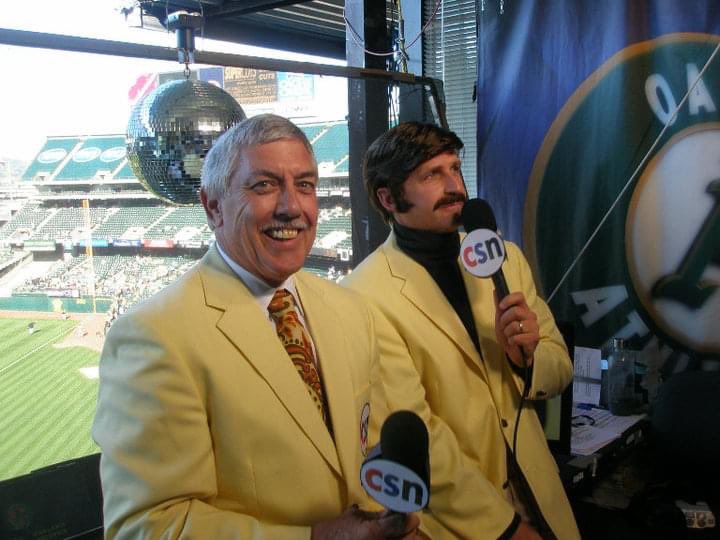 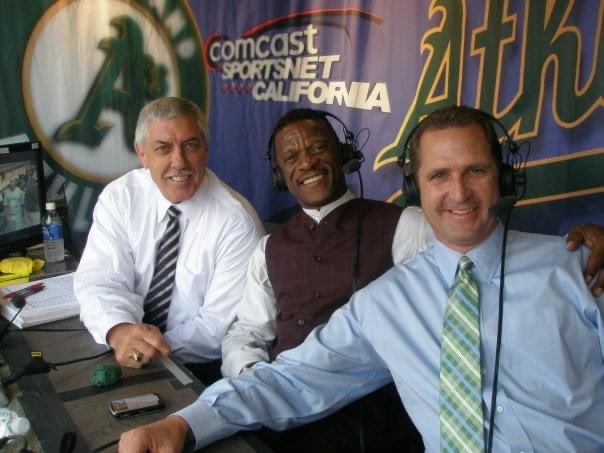 @Athletics some Ray pix i took in recent years. 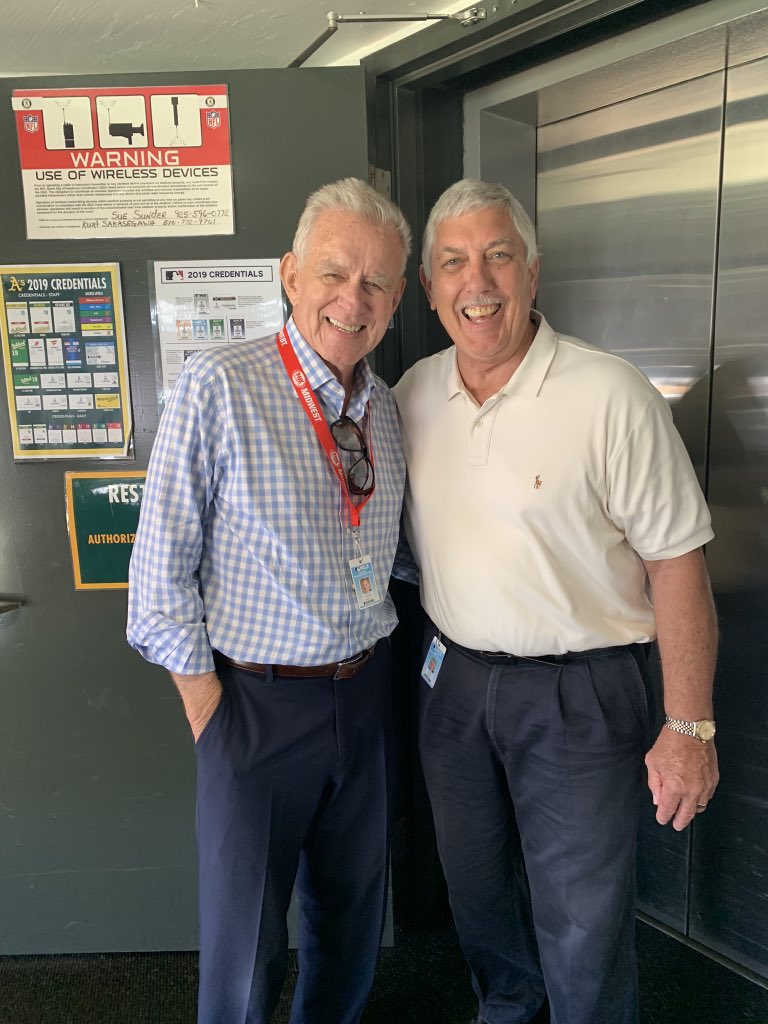 @29alltime i will miss him so very much

It took over 30 years of bugging him but Ray was my friend (as much as Ray allowed anyone to be a friend) One of his last words to me, (after he let me hug him!) was ‘you know i was only teasing you all these years’. maybe, maybe not but i am going to miss him so much @Athletics 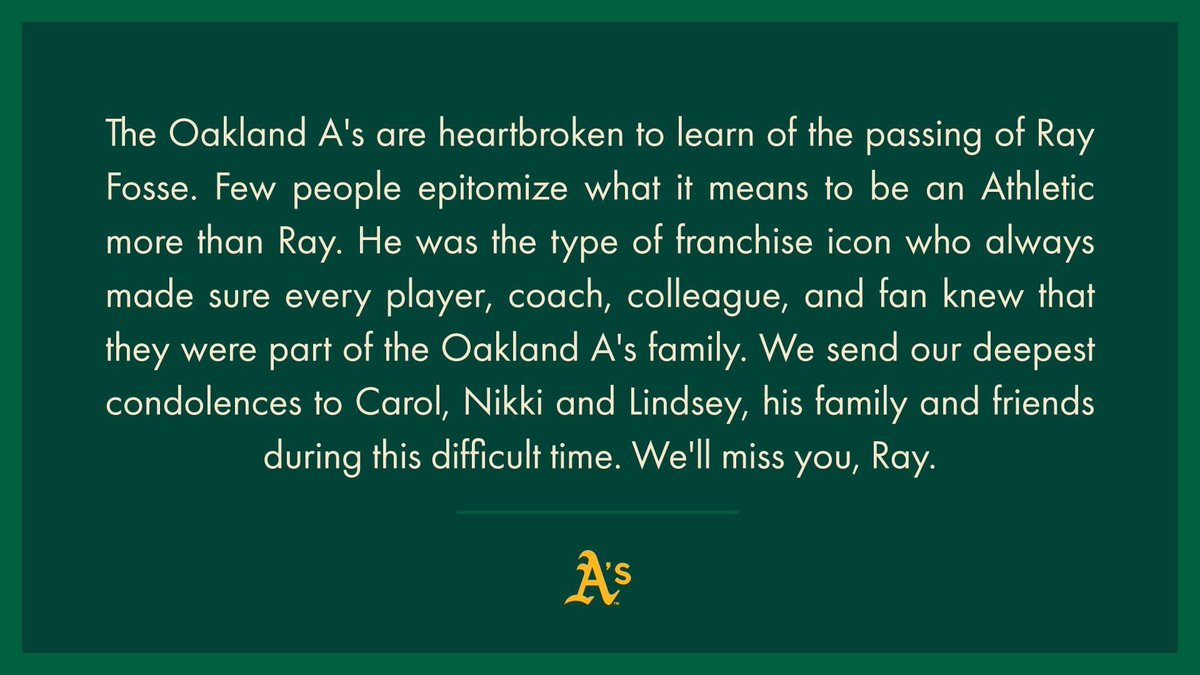 We have released our broadcast schedule! Plus, we have someone new, but not so new, joining the broadcast team 👀 bit.ly/3BCT0j8 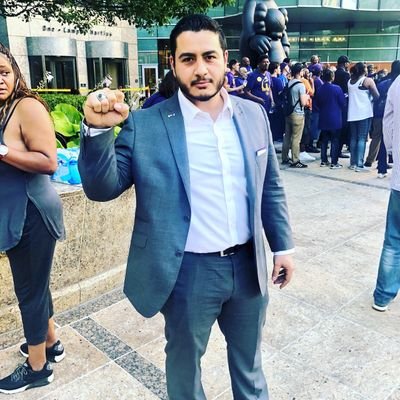 This Bill Cosby Juror is Lobbying for a Clear Legal Definition of Consent - The New York Times nytimes.com/2021/10/10/art… 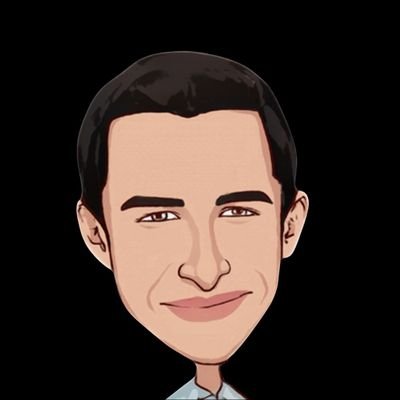 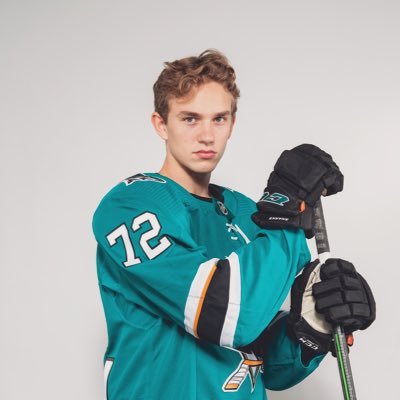 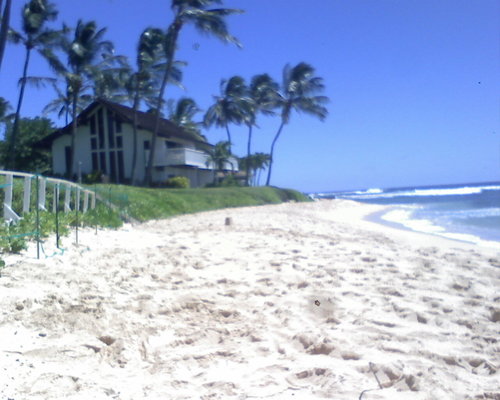 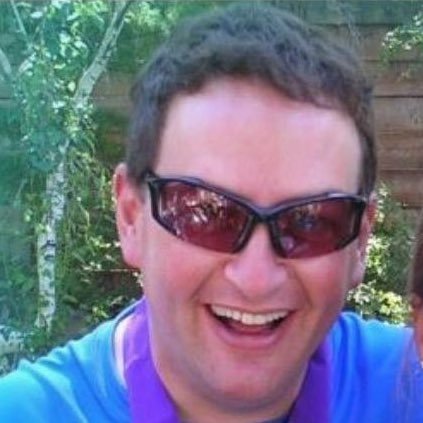 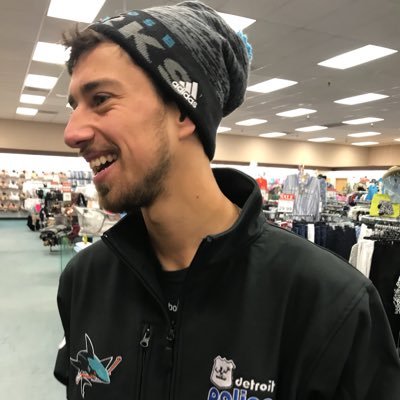 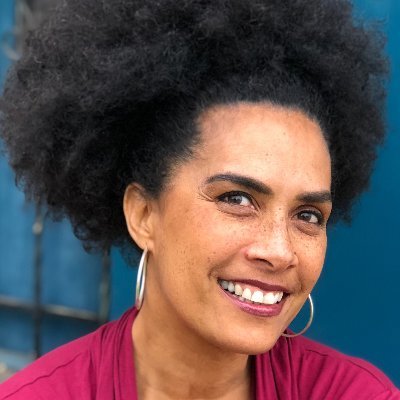 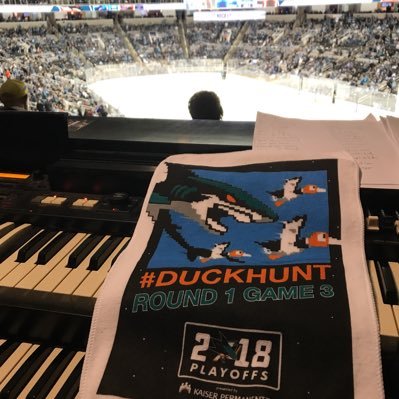 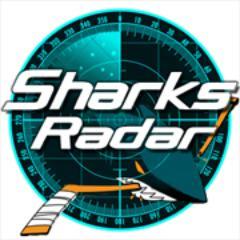 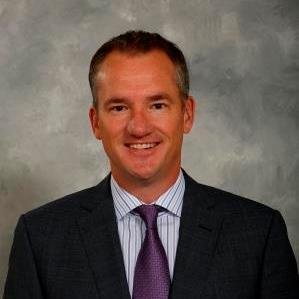 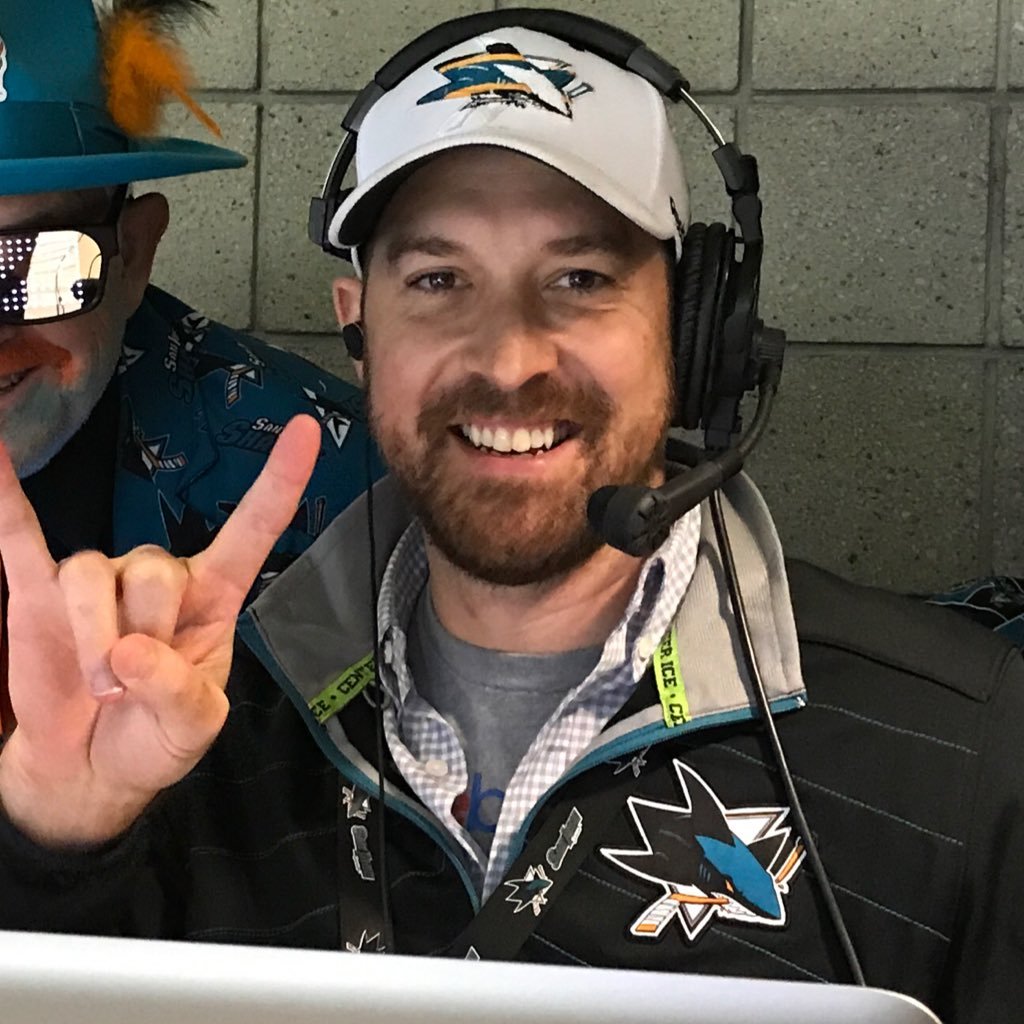 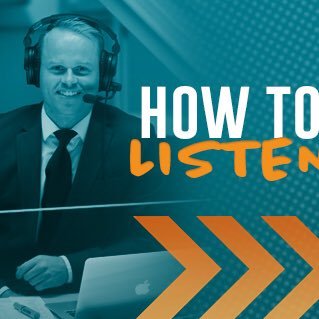 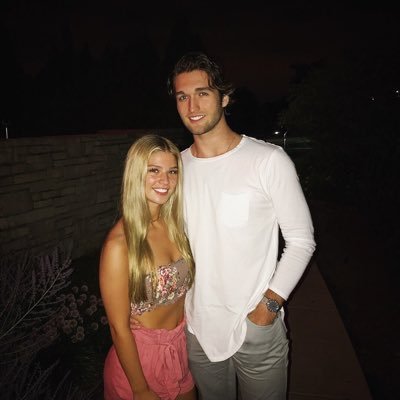