Robert Saleh on Kyle Pitts: “He’s a create a player on Madden.”

My only thing with the Doubs hype is will it be derailed by Rodgers’ insistence on Lazard, Sammy, and Cobb being the team’s top three WRs? They also have 2nd round pick (who they traded up for) Christian Watson lying in wait. It may be a year early on Doubs.

WR of the decade (2010s) twitter.com/CapsuleScarab1…

@Nate_Tice Between the comp and the Taco Bell analogy, color me intrigued.

My thoughts on the latest surrounding Deshaun Watson and the NFL

Is it ok if I react to this video or will OL Twitter come for me? Frank Ragnow (#77) may be the best center in the game and Grover Stewart treated him like a child here twitter.com/Colts_Law/stat…

The first massage therapist I talked to about her experience with Deshaun Watson was a woman we called “Mary.” She didn’t sue; we found her on our own. I asked her why she was willing to share, and I’ve thought about her answer a lot over the last 18 months, including today: 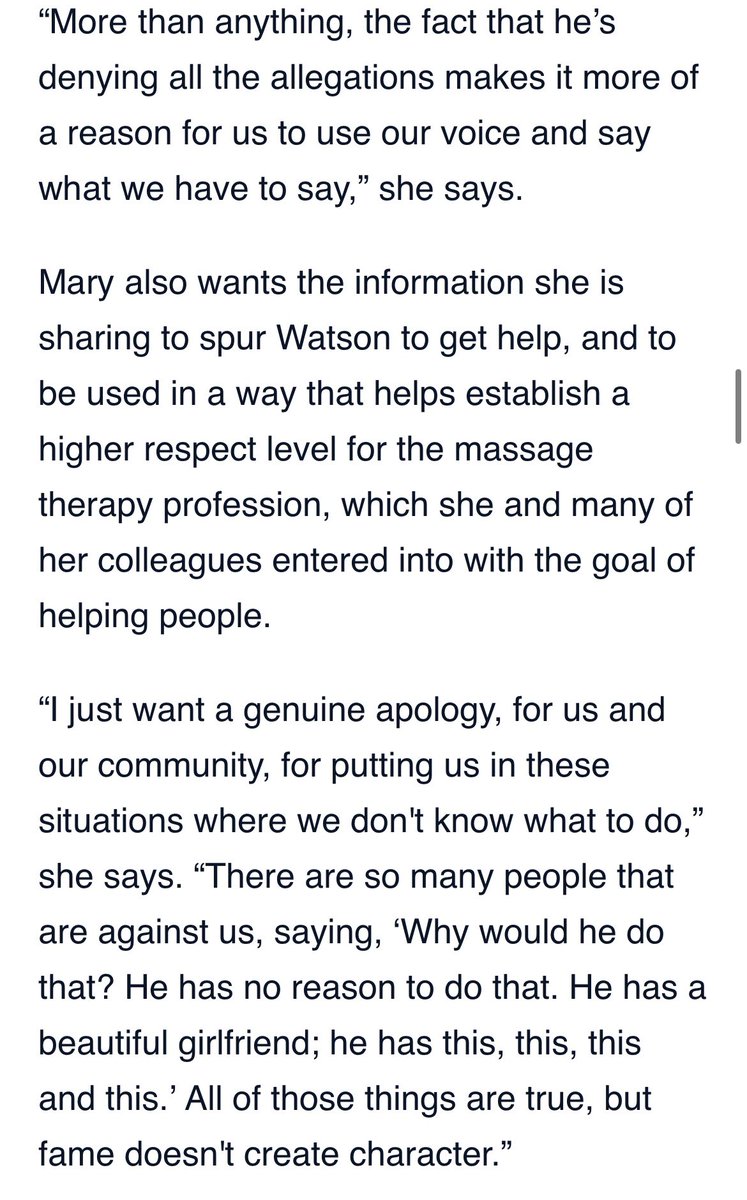 Is Michael Clemons who we hoped Shawn Oakman would be? twitter.com/snyjets/status…

The NFL had an opportunity to show it had learned from its ugly history on standing up for Women with this Deshaun Watson case and IT FAILED. 11 games and a 5 million dollar fine doesn’t fit what he was accused of doing and found to have done by Judge Sue L. Robinson. Sickening. 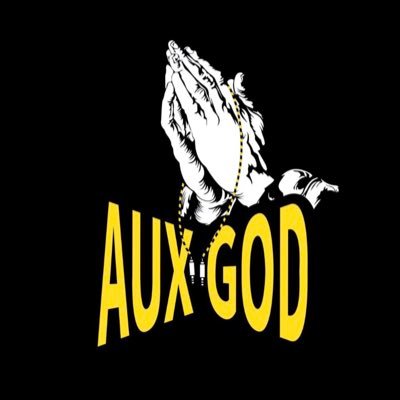 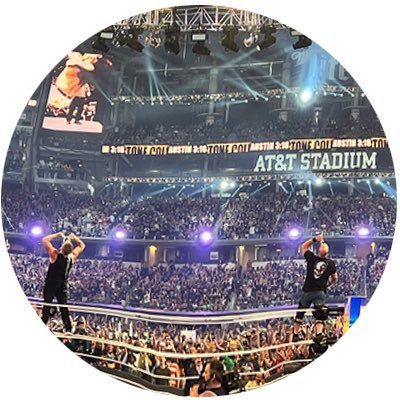 "The level of expectation for these young QBs is so high.. I think the hardest part for them is dealing with the pass rush" ~@M_Ryan02 #PMSLiveAtCamp 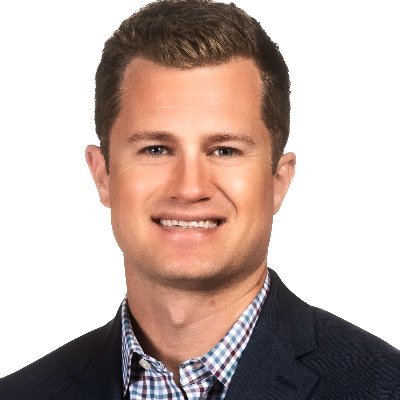 Drew Ogletree was one of the Colts' most consistent offense weapons in camp — which is very rare for a rookie. Wasn't just 1 good day or 1 good week. Was very solid since late July, climbing to the 1st-team offense. Team brass believes he has a really high ceiling in this league.

Evergreen: injuries suck Ogeltree was poised to see the field his first year as a polished 24-year-old rookie. twitter.com/JoelAErickson/… 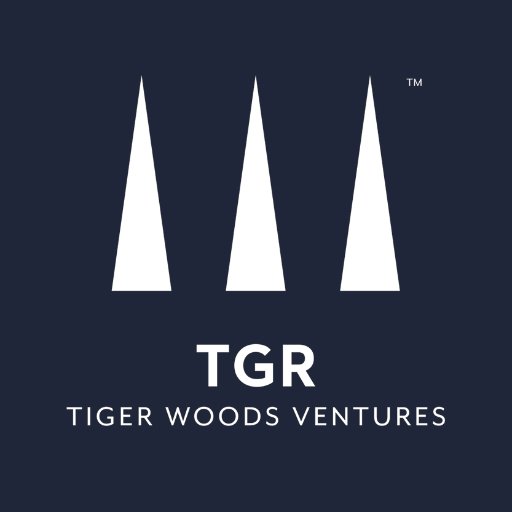 Excited and honored to be the cover athlete for #PGATOUR2K23! More to come on 8/22 from @PGATOUR2K! #MoreGolfMoreGame 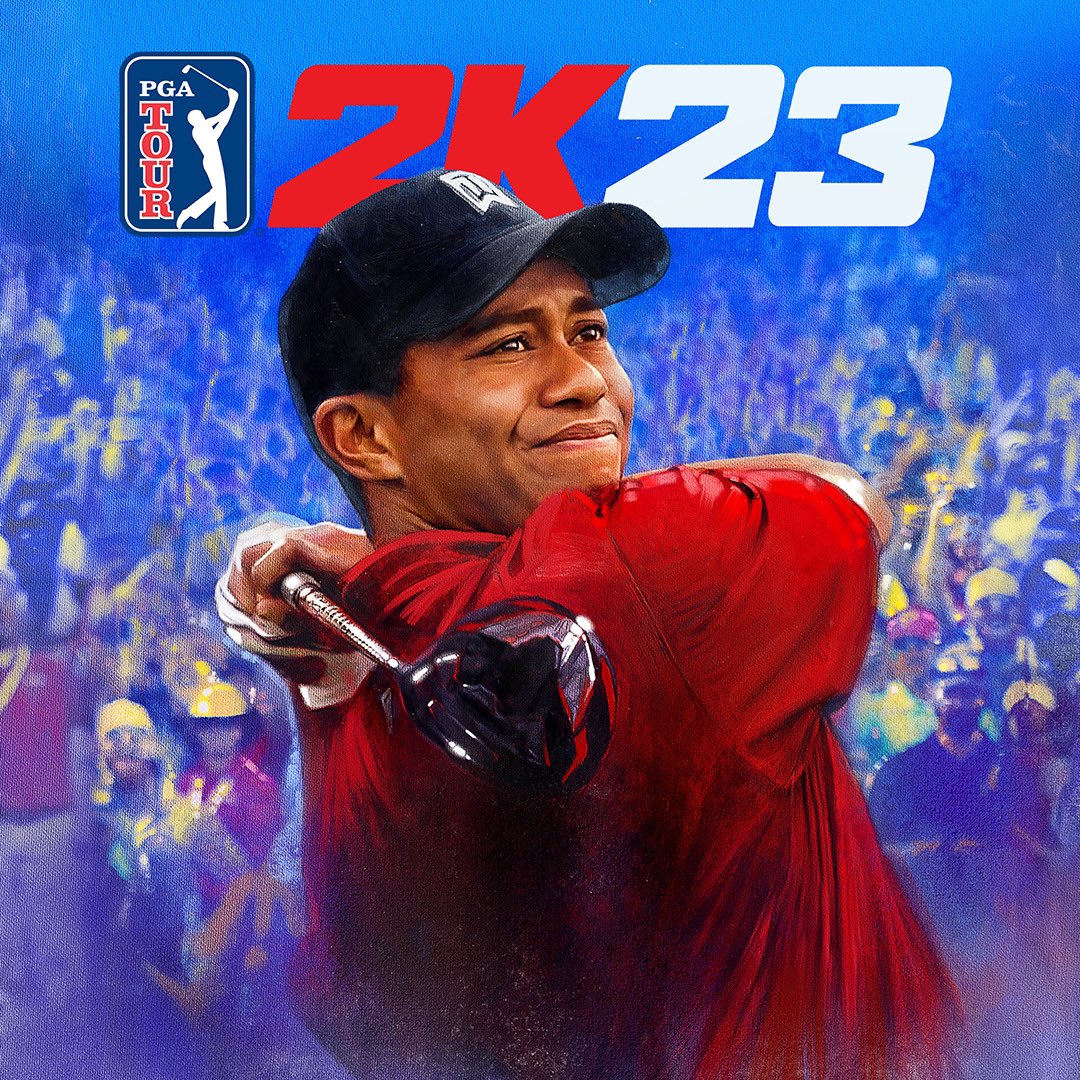 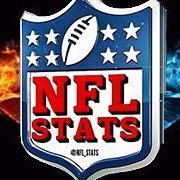 Arthur Smith's humor aside, the #Colts have also been doing this with their practice schedule. And I'm sure others around the NFL have as well. Frank Reich cited "circadian rhythm" (aka a person's body clock) as the reason for their decision.

@CarasikS It’s possible considering HHH is now in charge but KO did have that line at the end to the Uso’s about “telling their tribal chief he owes me one” so idk. I think this is just HHH’s way of reinserting KO into the main event scene.

@BillyM_91 I think his meteoric rise is not unlike his LA counterpart which is deserving of praise. Yes, he left meat on the bone in year 1, but that’s also why I think he deserves some slack. Rookie HC growing pains.

@BillyM_91 You’re never gonna get that money back, Billy. lol.

Trade! The #Eagles are sending WR J.J. Arcega-Whiteside to the #Seahawks for DB Ugo Amadi, per sources.

Why does the fantasy community seem to be down on Nick Chubb this year? Is it the uncertainty at the QB position? Cause Chubb has produced every year and is arguably the best pure runner in football.

This playoff in the #StJudeChampionship is incredible

“What are they gonna say now?!” Love that fire from Will Z

The club twirl is king shit in the game of golf

“What are they gonna say now?!” Love that fire from Will Z 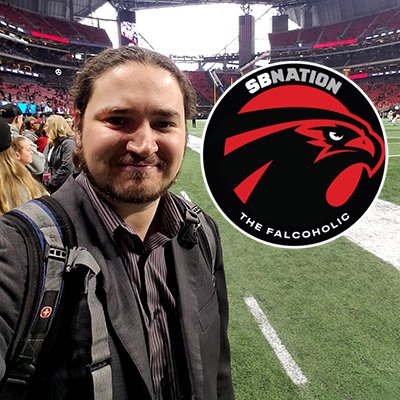 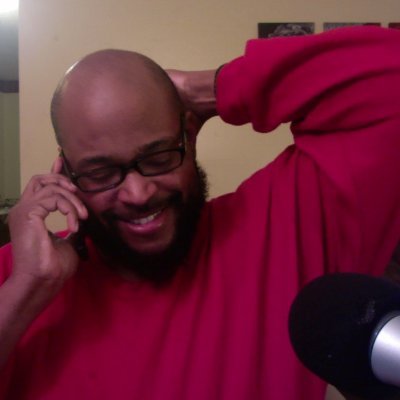 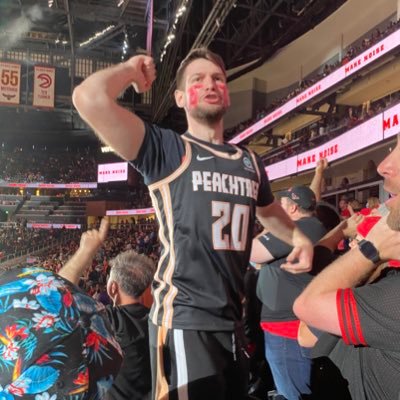 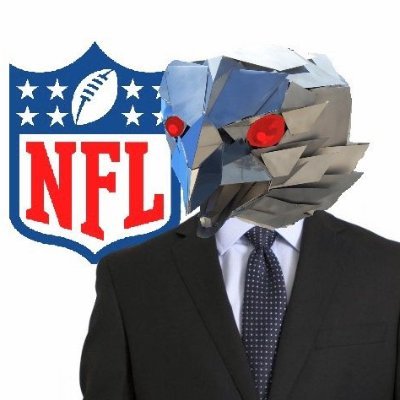 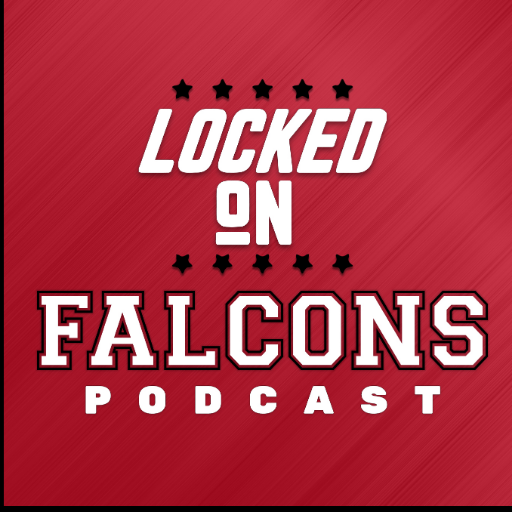 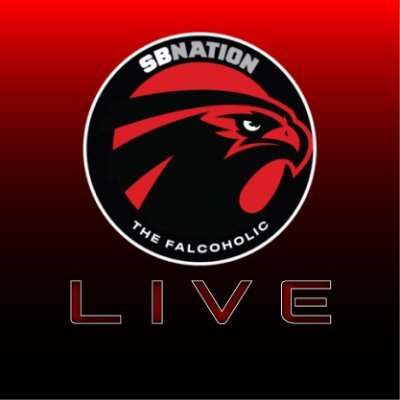 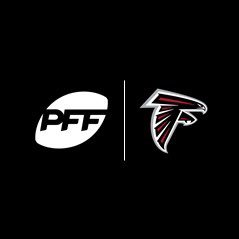 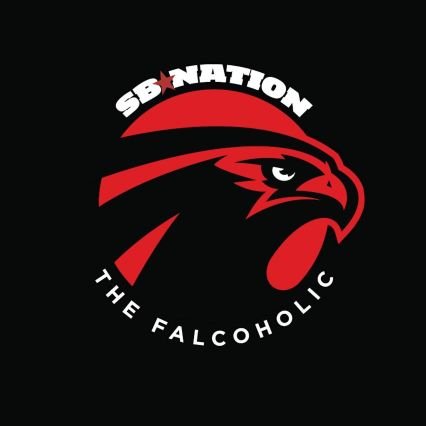 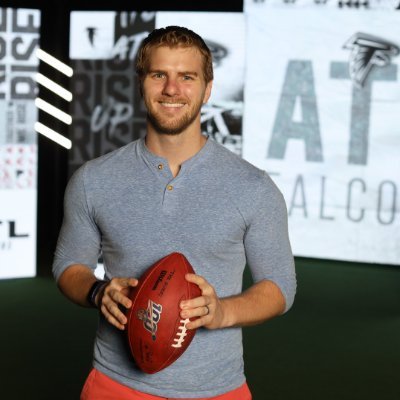 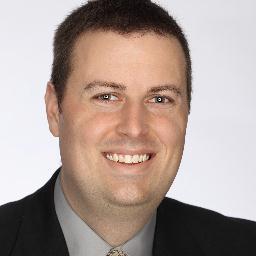 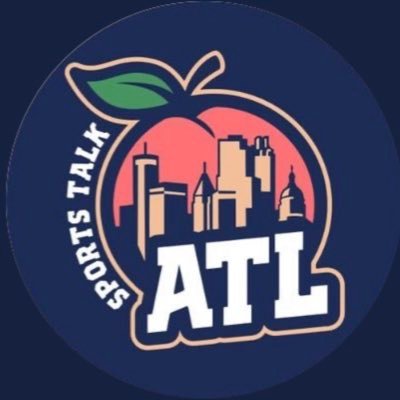 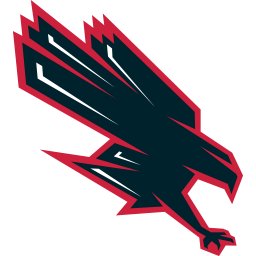 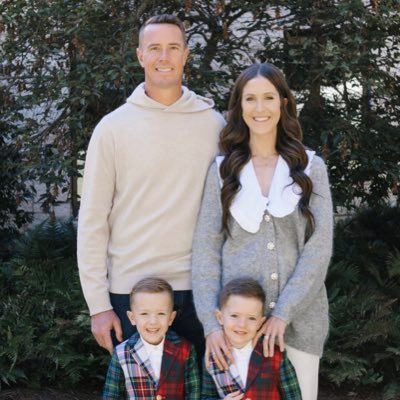