I’d be game for this, I love Jäger twitter.com/beeboob0p/stat…

The oldy pub is up there with the maddest places I’ve ever been. Dunno why I thought it was called this too

Honestly think this looks like me in 10 years. Need to shave my hair off pronto twitter.com/GBNEWS/status/… 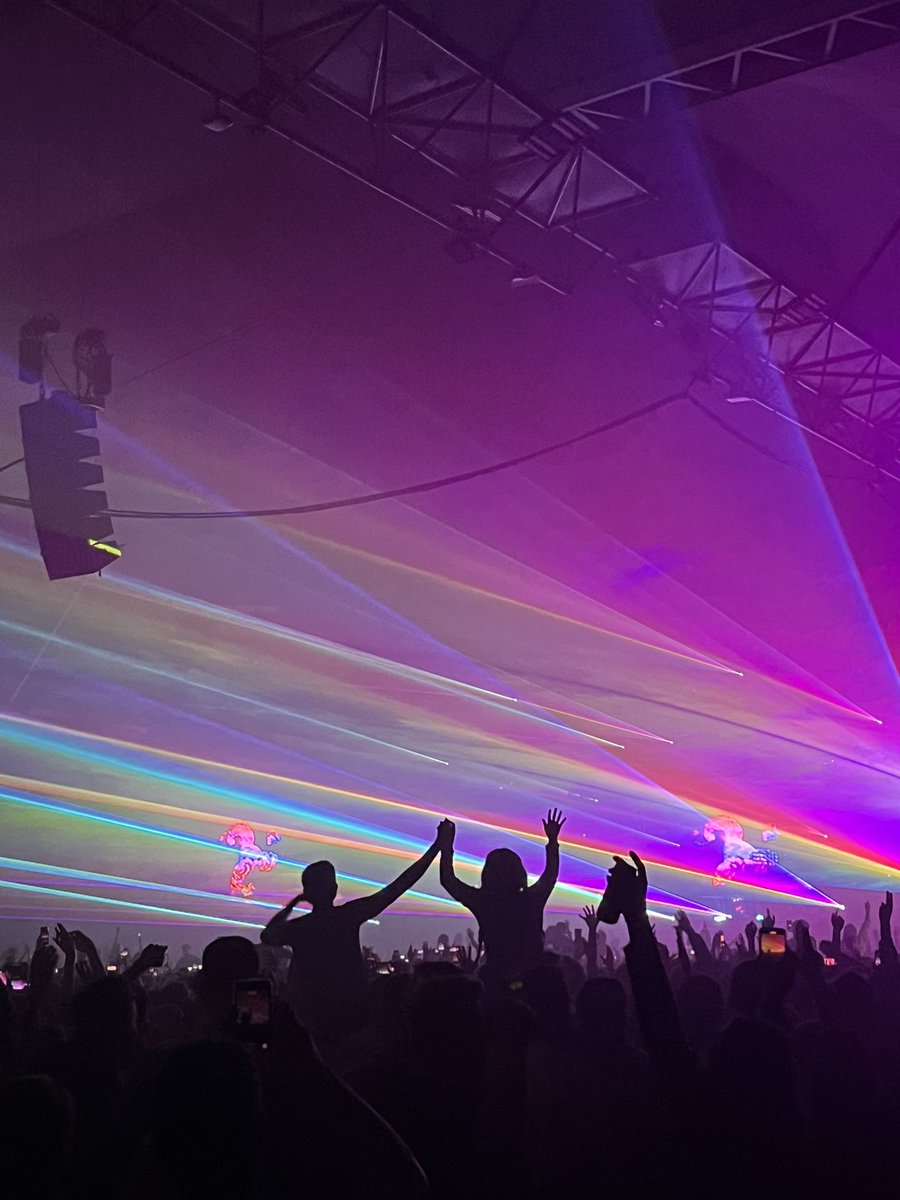 @clarabeepbeep I walked past it today and it was rammed and had a queue out the door. 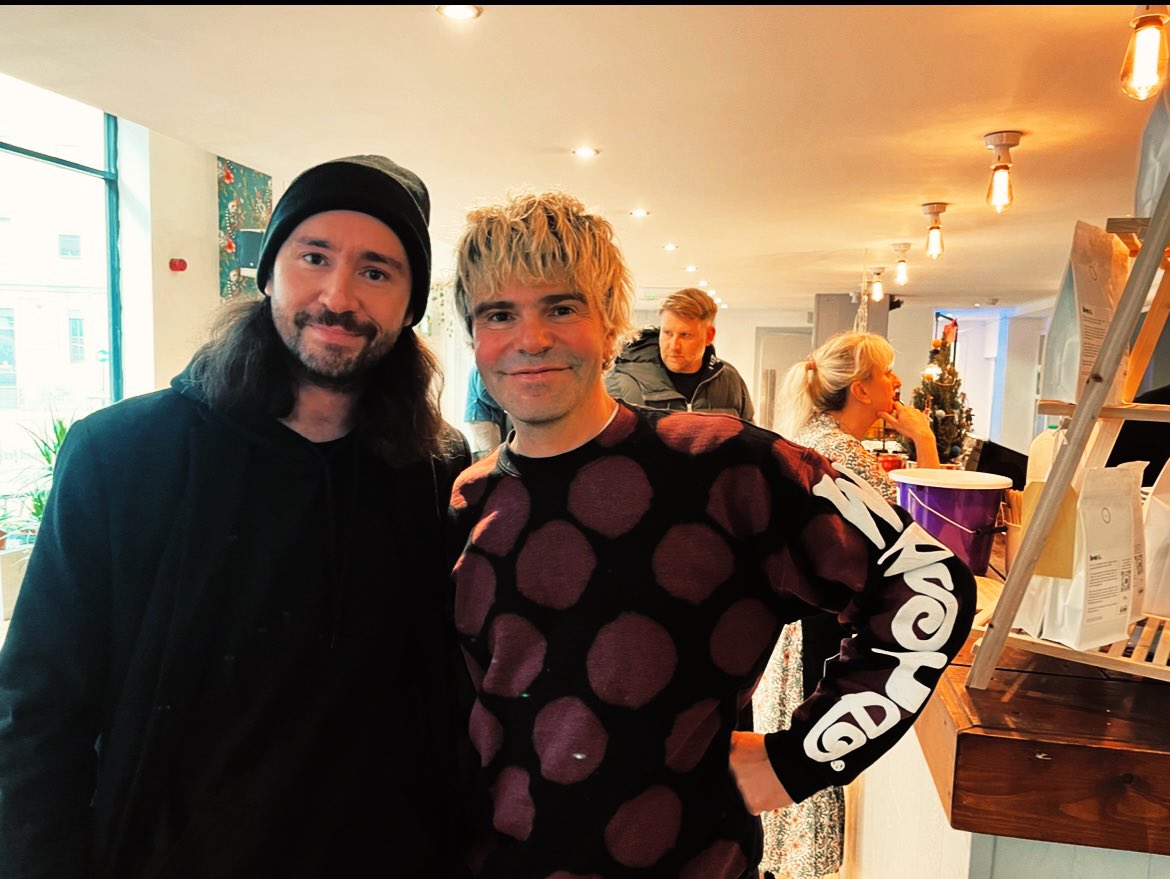 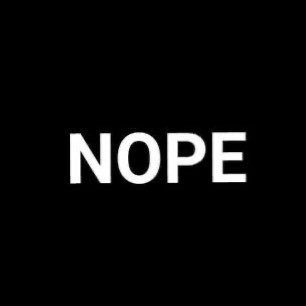 One of the #DHOTYA2022 favourites? 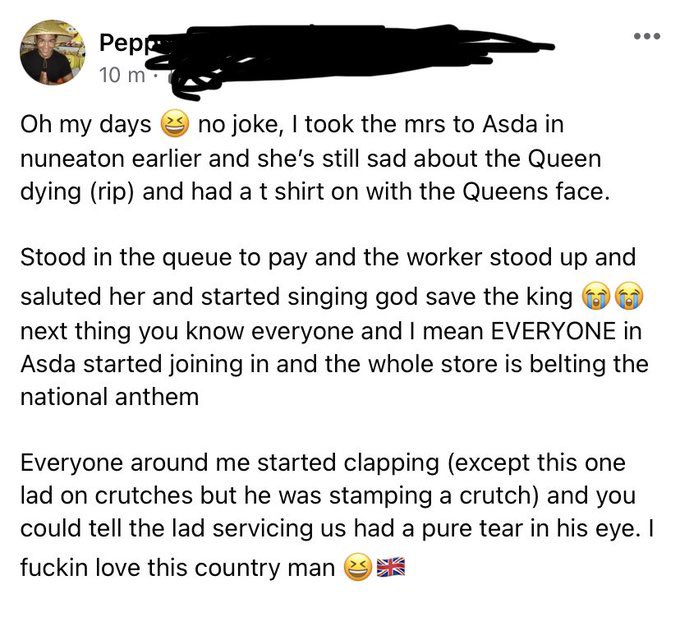 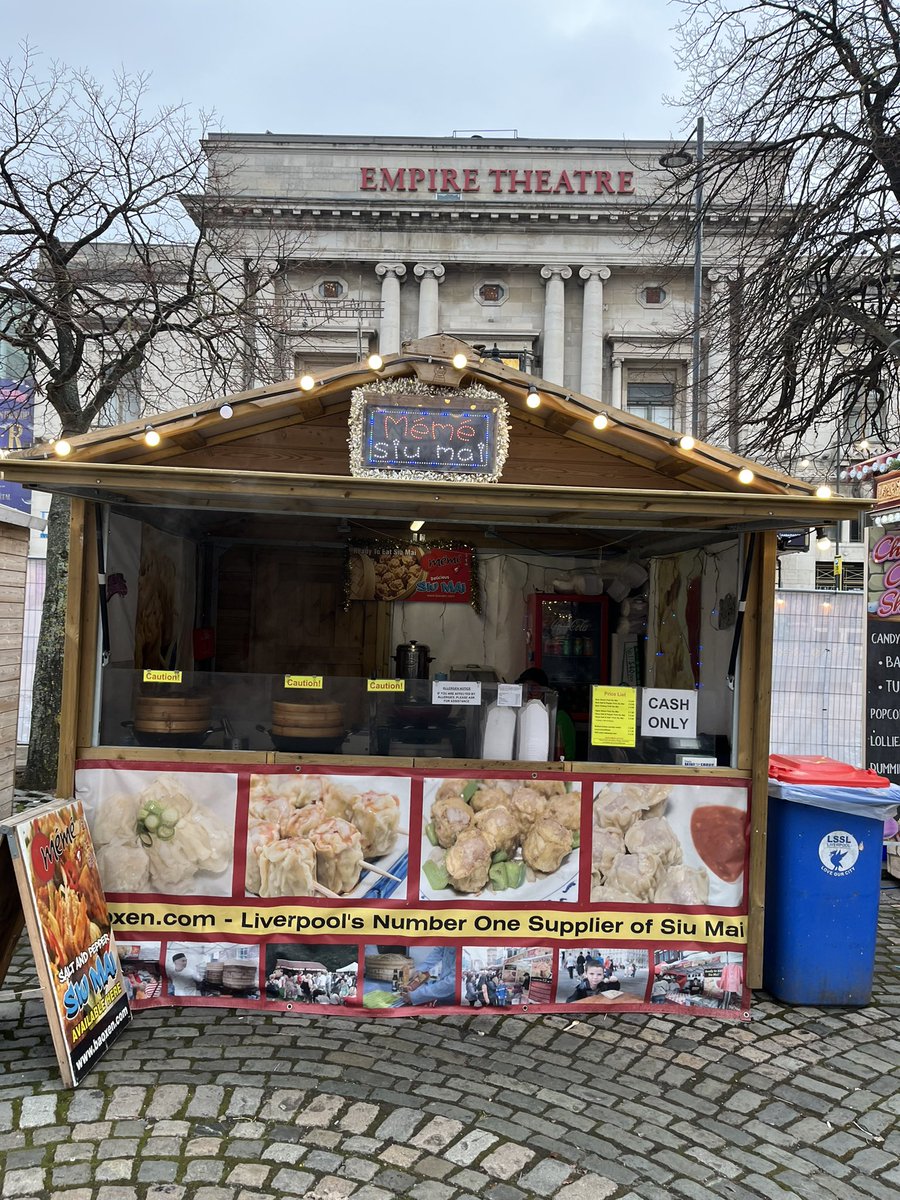 @timotierney @TheFlorrie Literally just been thinking of this. I’ll sort a few out Timo and bring them down.

@Senor_Ninguno_ I think he does yeah. Still a mental scran at that time.

You’ve got to hand it to him for nailing this at this time in the morning. twitter.com/boshbreakfasts… 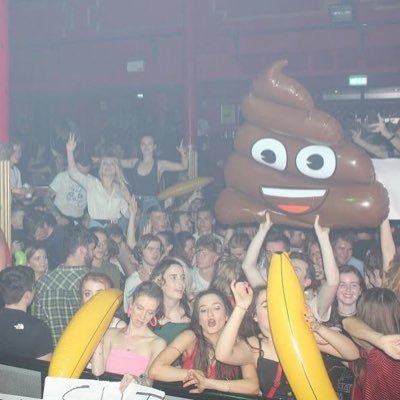 Can’t wait for this one! If you’re out for a Christmas night out this weekend and fancy a singalong and dance to the best Arctic Monkey’s tribute act - performing all their greatest hits - get along to @ZanzibarLiv this Saturday for @TeddyPickersUK ! 🎄🪩🕺💃 twitter.com/TeddyPickersUK…

@faeriechael Have you been having Cranberry juice?

No idea why I’m watching Grand Designs: House of the year whilst I’m debating putting the heating on because a bit of mold has appeared on a wall because scared to put the heating on. Just makes me hate rich people more.

@Yourallypally Hiya, do you have the Bicep set times for Friday please?

Who’s the co commentator on the England game? It sounds like Tom Kerridge.

Aliou Cissé looks like would smash your head in.

Couldn’t make their gig on Tuesday. One of the worst things I’ve done. So so good 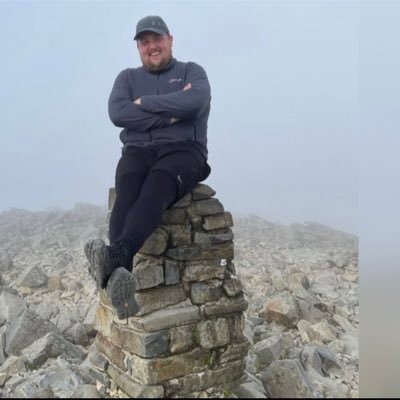 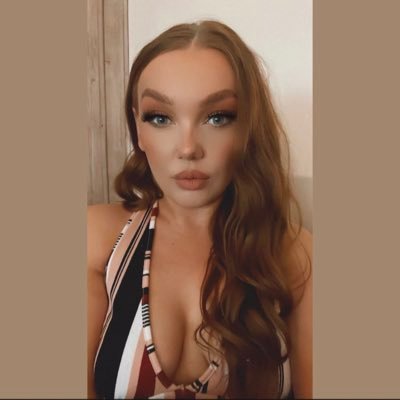 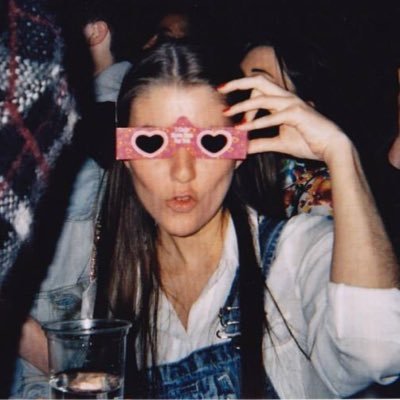 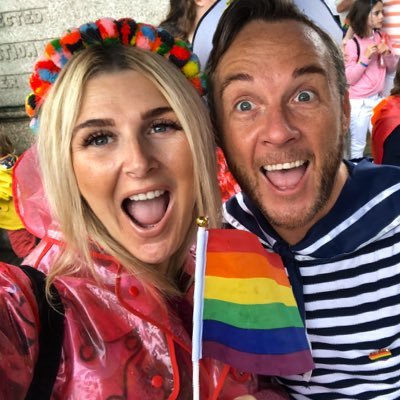 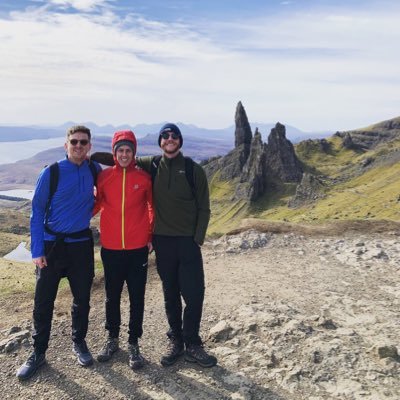 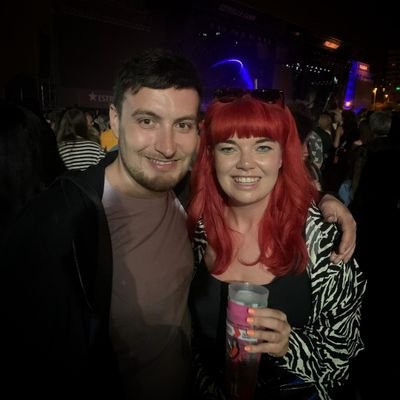 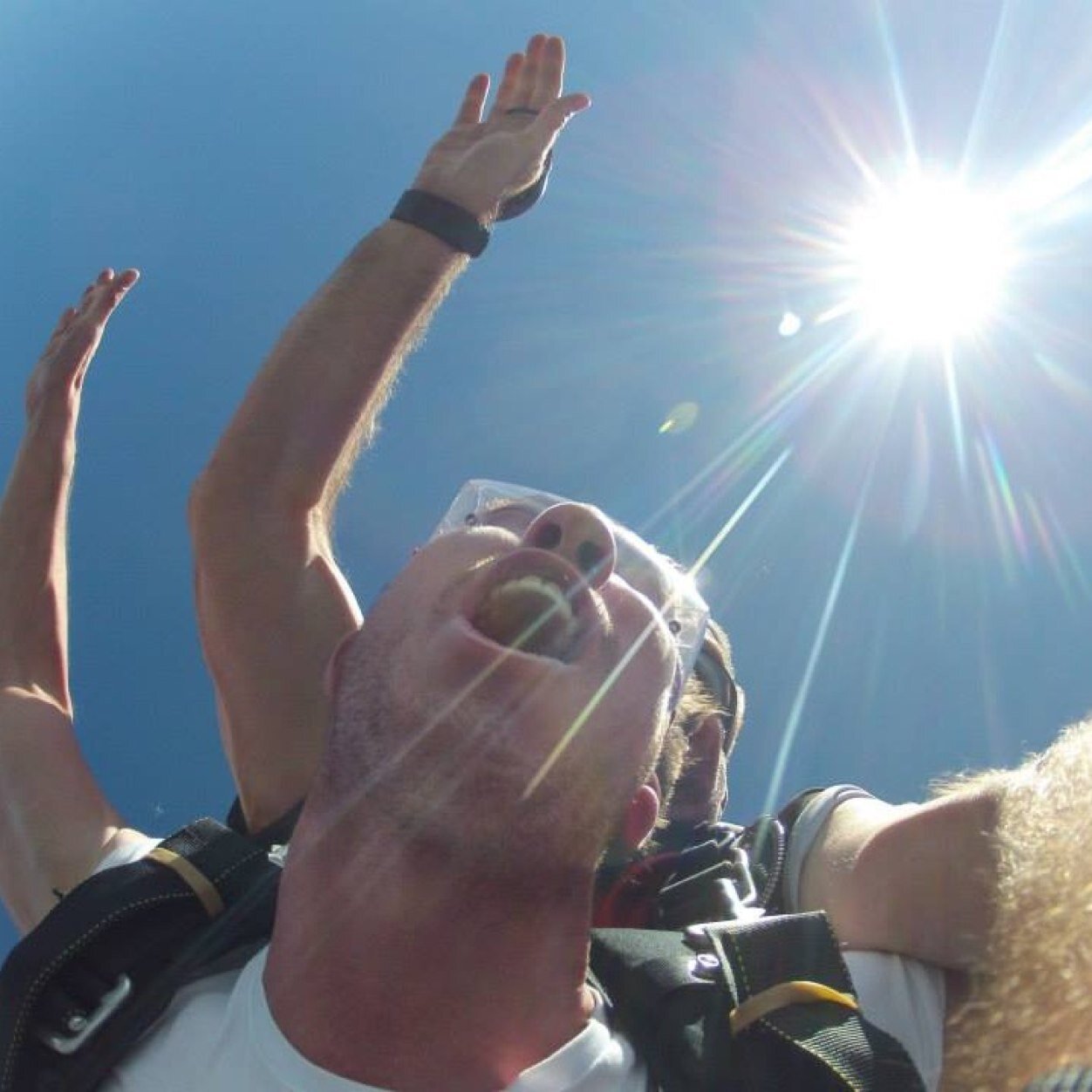 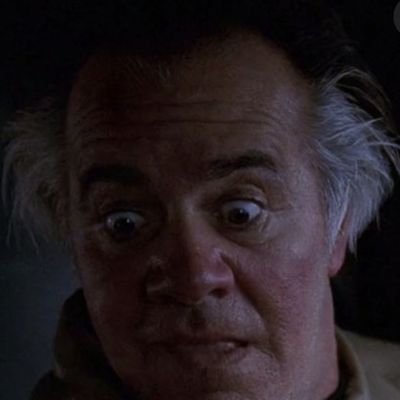 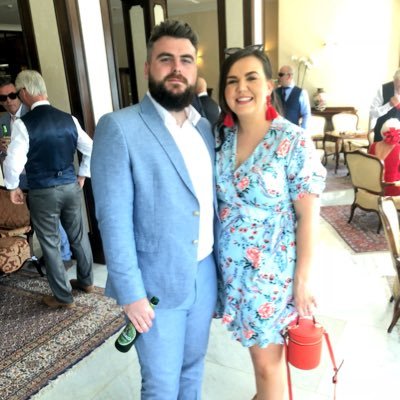 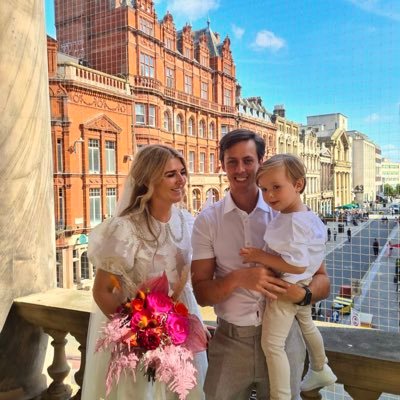 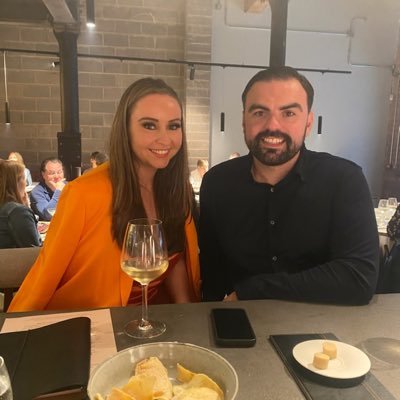 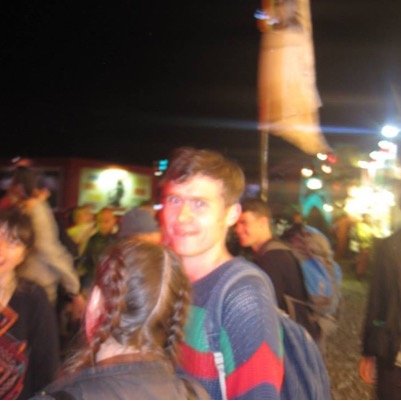 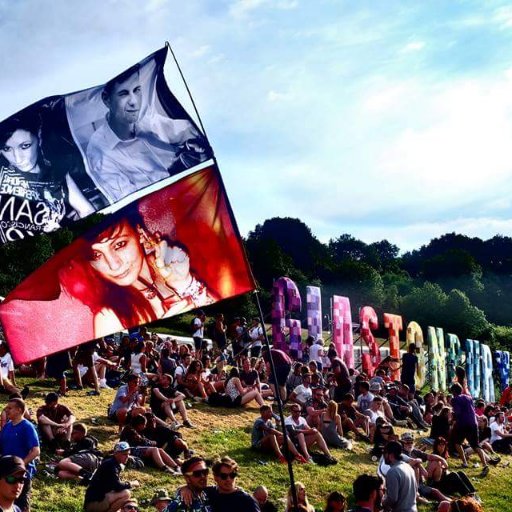 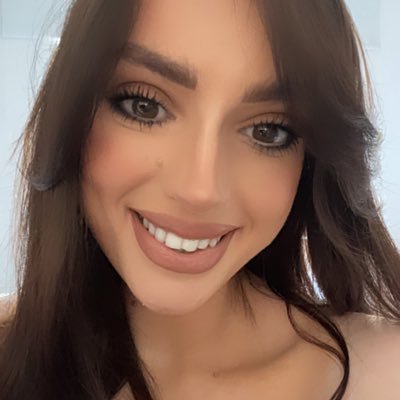 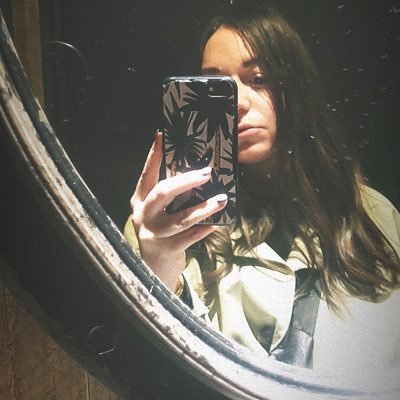 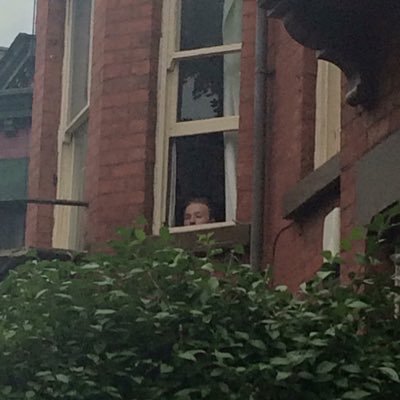