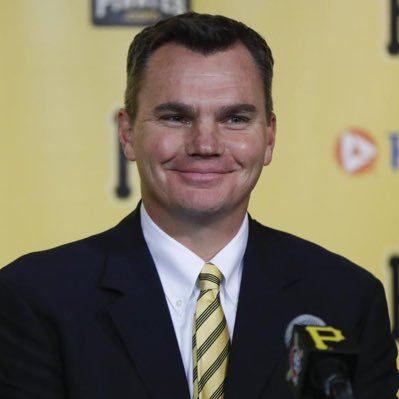 Finally a trade! The Mets are acquiring LHP Brooks Raley from the Rays for minor league lefty Keyshawn Askew, according to @JonHeyman

Seems high but good for him twitter.com/jesserogersesp… 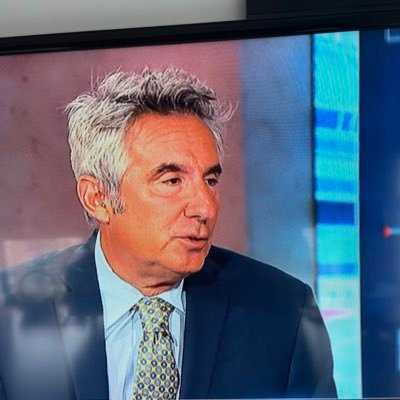 Socom is the GOAT twitter.com/jpmoney1999/st…

Sorry you can’t buy rings like you used too, I feel so bad for you twitter.com/frankiestwolou…

At least you have a ring Recently Pirates there’s no end in sight twitter.com/iamlegenddfs/s…

WR Jameson Williams (ACL) made his NFL debut yesterday. He played 8 snaps and had 1 target on 2 routes. Still exciting for #Lions. Jameson, Amon-Ra, Chark, Swift, and top-5 OL is a legit core.

#Lions will use 1st round pick WR Jameson Williams as a Gunner on special teams, per @JayGlazer The FOX crew felt it was an odd move, Howie Long: "That's why Detroit struggles.." In general, first rounders don't play on ST, let alone those coming off injury (@HonoluluBlues_)

The #Pirates are listening on trade proposals for outfielder Bryan Reynolds, who formally requested a trade, but the asking price remains quite steep, rival GMs say, and they do not anticipate he will be moved.

No they don’t belong lol 😂 twitter.com/shannonsharpe/… 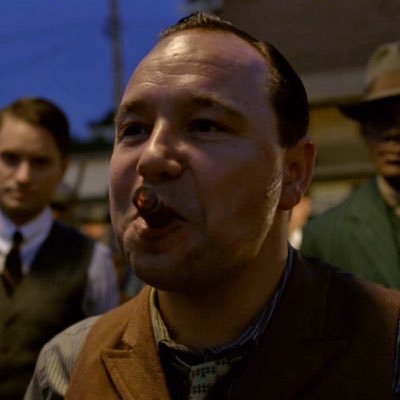 Considering @DKSportsbook pretty much had the script before it happens but we were on it like white on rice.

The #Pirates reportedly wanting to make Bryan Reynolds the largest paid player in franchise history can be open to interpretation. However, if it comes out that they offered him around $100M, then perhaps it sets a precedent on giving Oneil Cruz serious money offer

Giants or Yankees will come knocking after judge decision Will Bednar would be kool to get from the giants plus 2 of their top 10 prospects is my guess twitter.com/jonheyman/stat…

I would imagine them getting a good haul for him but he is still young twitter.com/thebuccosfan/s…

I was able to confirm that the Pirates are indeed favorites to make this signing once the 2023 international signing period starts on January 15th twitter.com/francysromeroF…

We believe! 🇺🇸 Good luck to @cpulisic_10 and @USMNT! #FIFAWorldCup 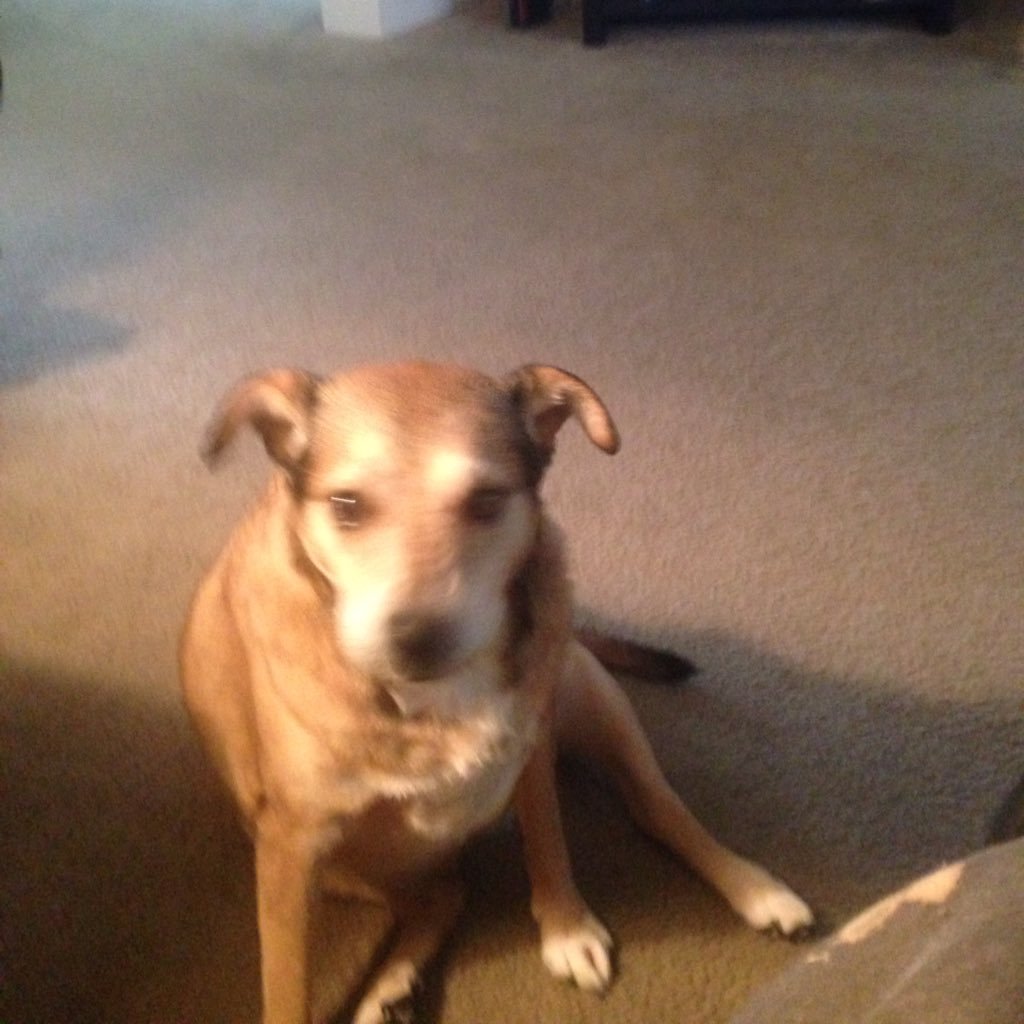 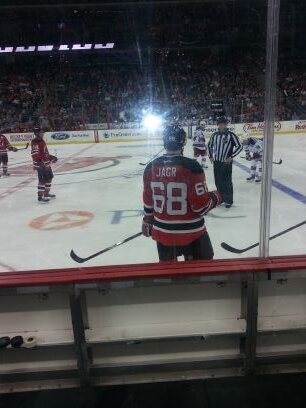 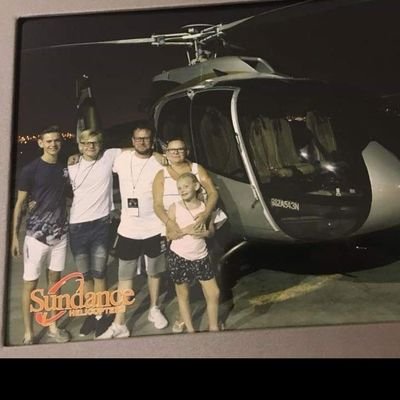 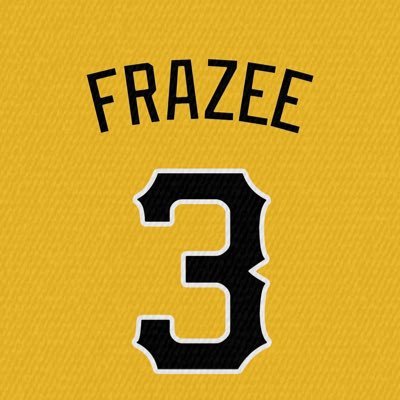 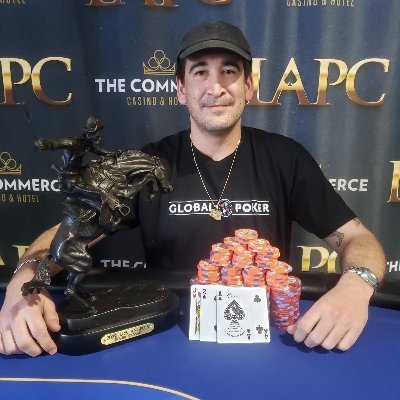 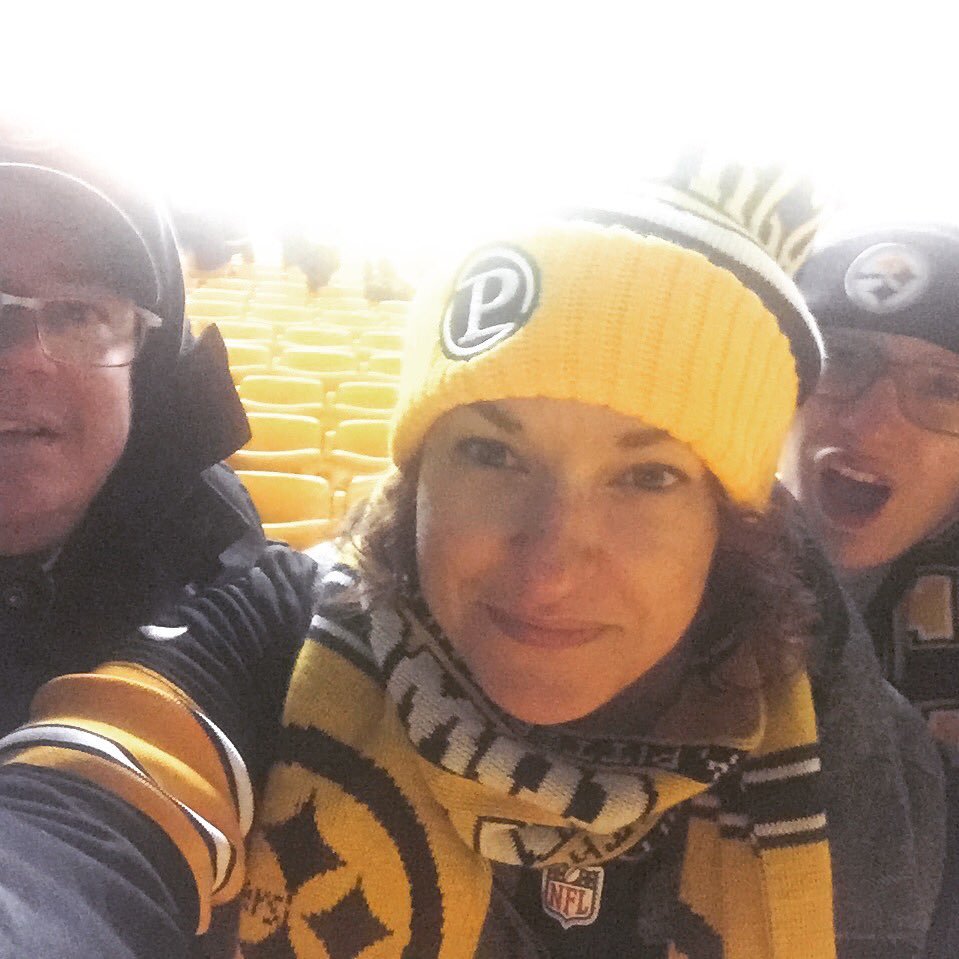 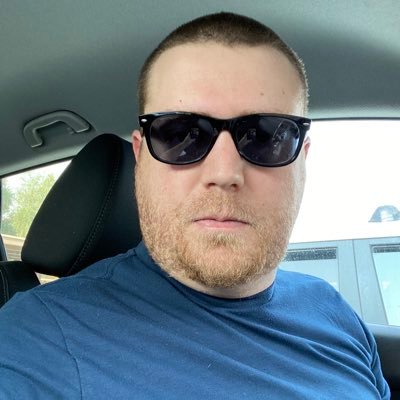 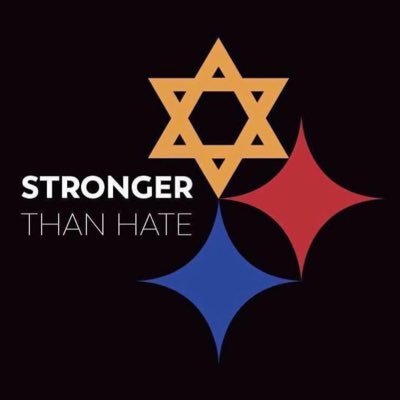 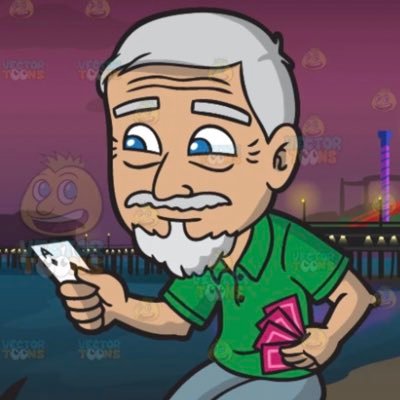 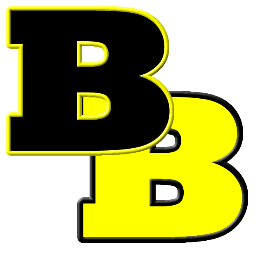 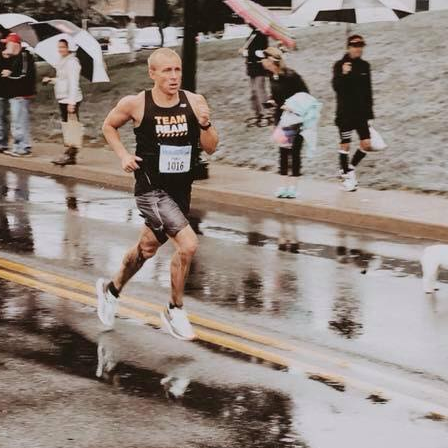