@nuggets So your saying my wife for 35 years is giving me red flags?

@nuggets Not even the best center named Nikola 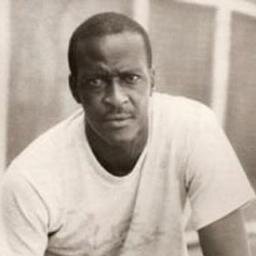 @nuggets The fact that people still try to argue about this is CRAZY 😂 I get so mad that my nose starts bleeding when people say he’s not the best center and they defend with their lives. He won the MVP! 😂 it kills me 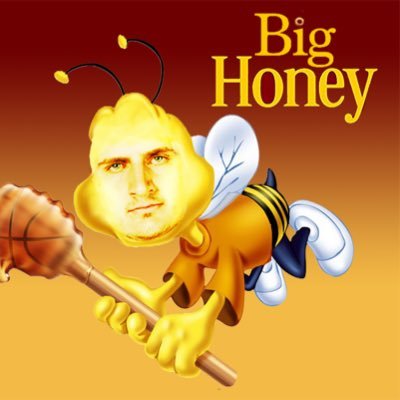 @nuggets Acting like Embiid isn’t in the same league 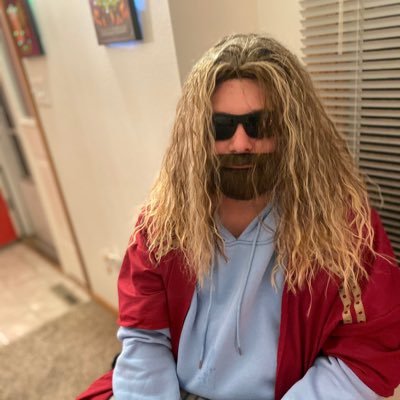 @PhillyFan4life_ @nuggets He is, and he’s still not better