@tkohl Stroh’s? Or is that Rust Belt and not Grain Belt? Lol

@batcountry1980 One of McCartney’s best rock and roll vocals is I’ve Got A Feeling.

@batcountry1980 Thx. Very much enjoying some Liege and Lief now.

@batcountry1980 I agree. It is so good, it makes me wonder if the sequels are worth it.

@krazykeithrules I thought they did play a quarter.

@MarkBringelson So true. The acoustic guitar version very nice. One reason I think Sticky Fingers is their best. I like the fact that the album version was done at Muscle Shoals.

@roger_bakes @Gibboanxious I agree. Killer film, which will get another watch since I only saw it when released.

@HillbillyHighl1 I know none of those games. After finishing up with the games I’ve mentioned earlier, I was done. I do enjoy a game of hearts when the possibility arises. And I love Password, which requires no equipment at all, if need be. 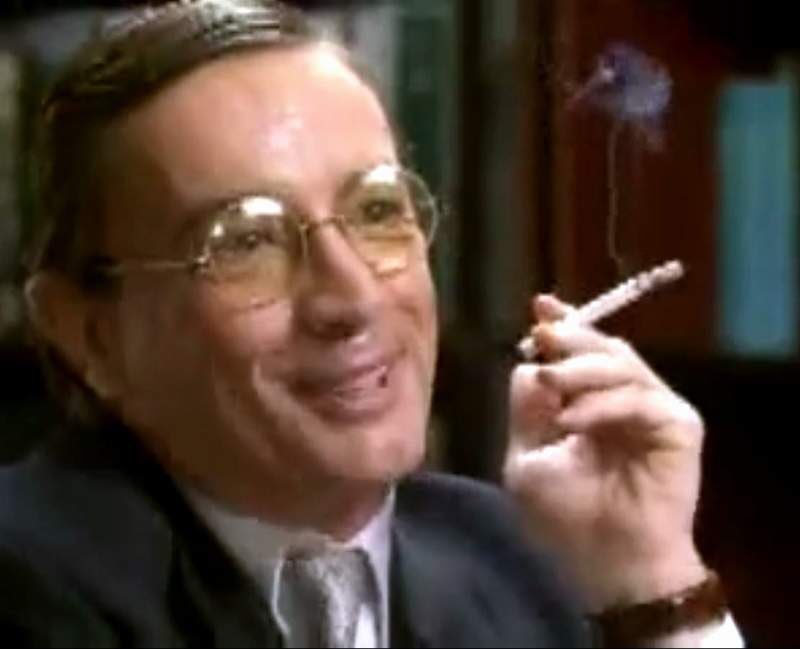 @HillbillyHighl1 Australia first!! Easier to hold than 2 entry So. America. Then leverage off of the two extra armies per turn.

@HillbillyHighl1 Good man. I played Tactics II and Diplomacy a lot. I think the ones you mention were after my time. I was also a big fan of Stratego, and Risk, a staple. 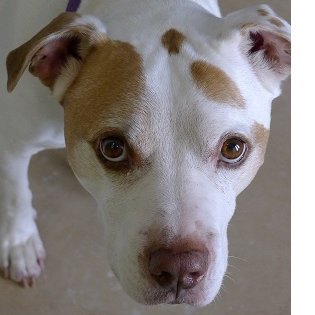 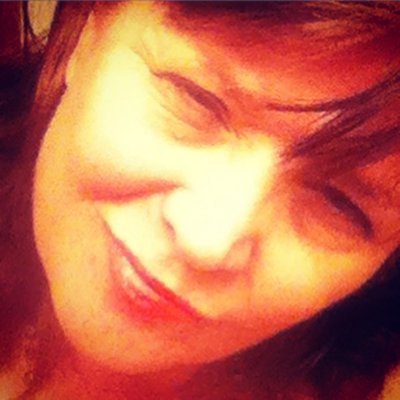 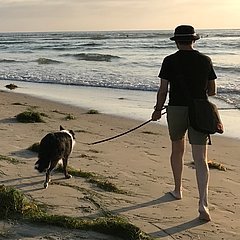 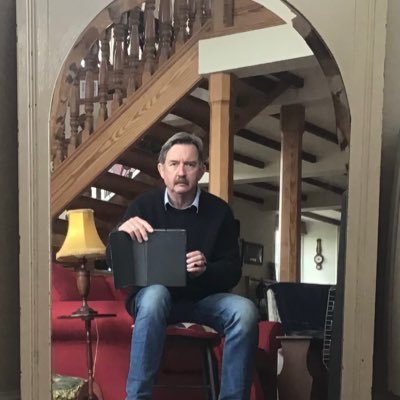 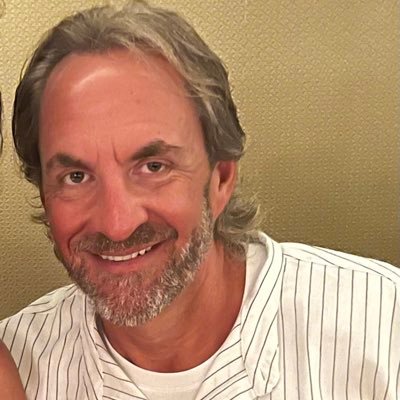 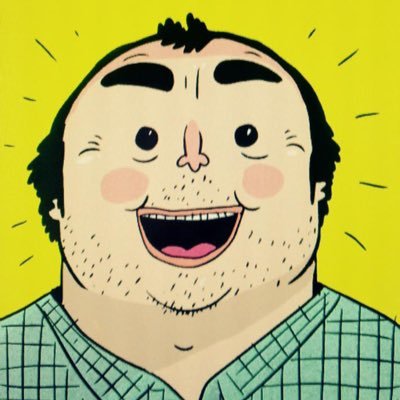 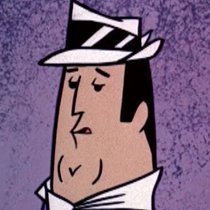 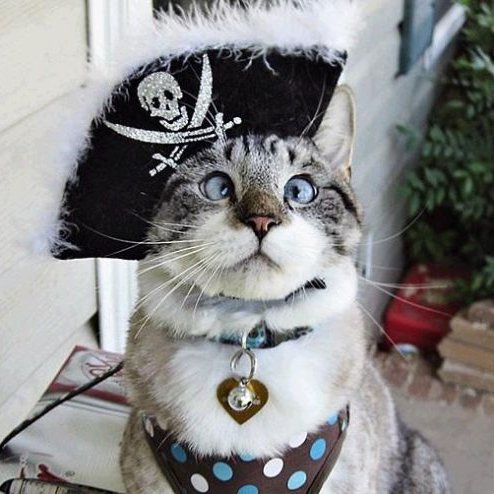 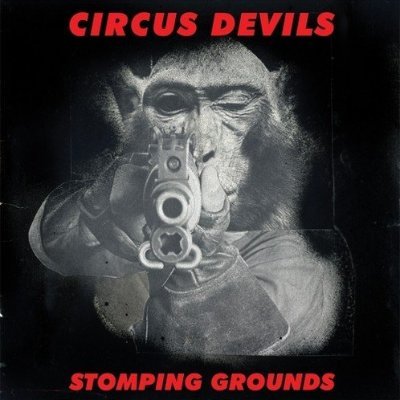 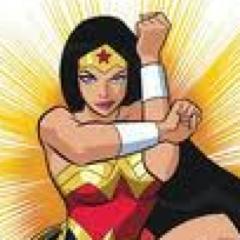 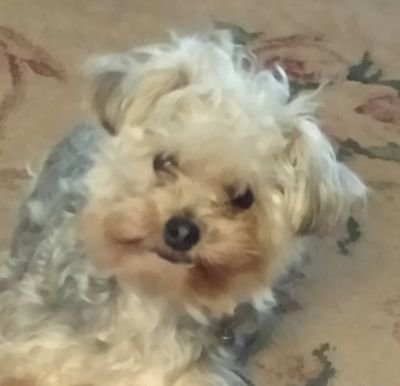 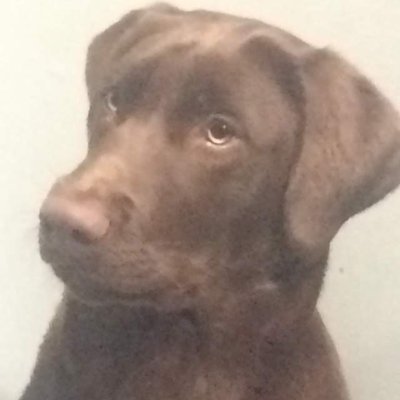