One of those trolls Twitch.tv/powerpythn Washington Joined April 2019

early wednesday morning, my dad died suddenly. I wrote about his life, his death, and the car i got him that he never got to see he was a bit of an ethereal staple of the yard so i thought some would find it, at the very least, interesting link.medium.com/NQf6RiSb4mb

the preferred methods of eating for every character @HazmattRules The Miis and Ken both debuted in Smash 4 btw

i cannot believe this

@dvntownsend This is dope, thanks I think about this every Christmas Merry Christmas everyone! 🎅 twitter.com/LarryLurr/stat… 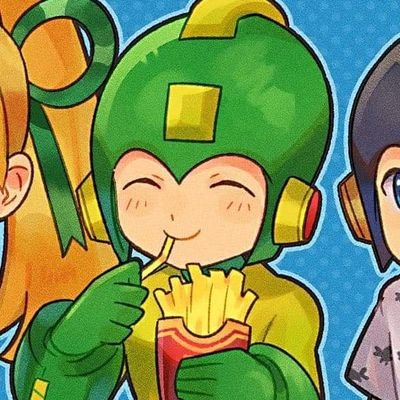 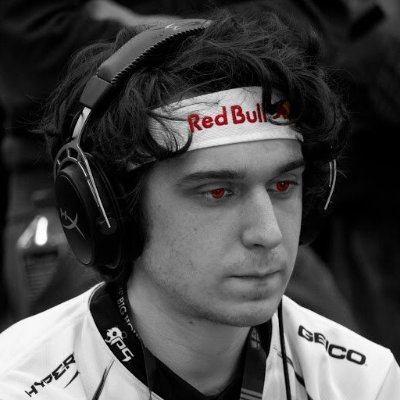 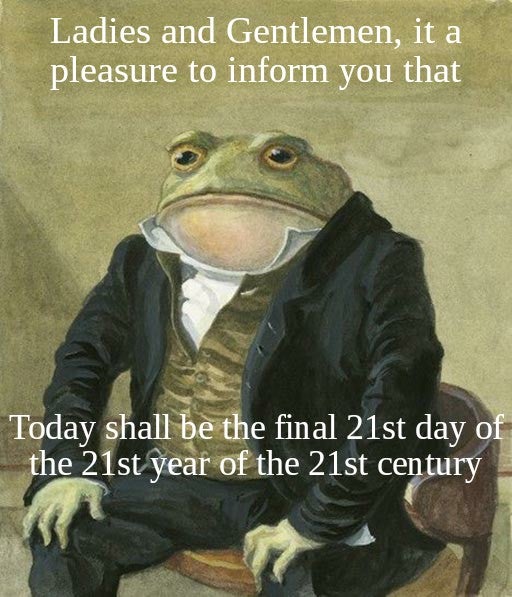 "Where would I find enough leather To cover the entire surface of the earth? But with leather soles beneath my feet, It’s as if the whole world has been covered."

It's the same dude who unlocked my car as last time too, were practically bff's at this point

Locked keys in my car getting gas omw to WnC. Third time this has happened in 3 months. Now I get to be robbed by a dude with an inflatable bag and a long stick for having the memory of a goldfish. Fuuuuuuu 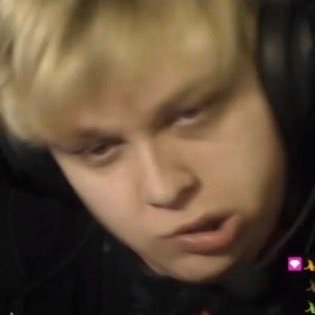 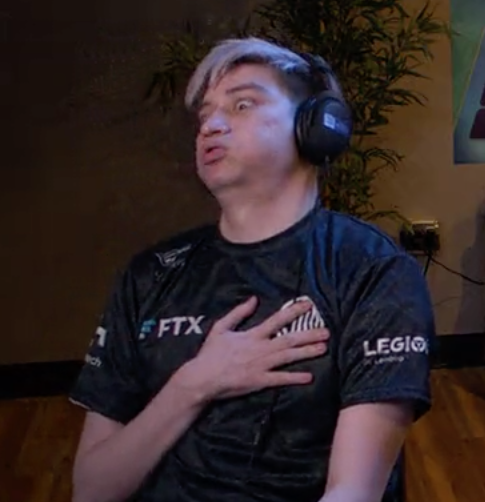 Do not let a poor decision from your past define your future. You are capable of growth and changing. You are allowed to forgive yourself and move on, even if others don’t. 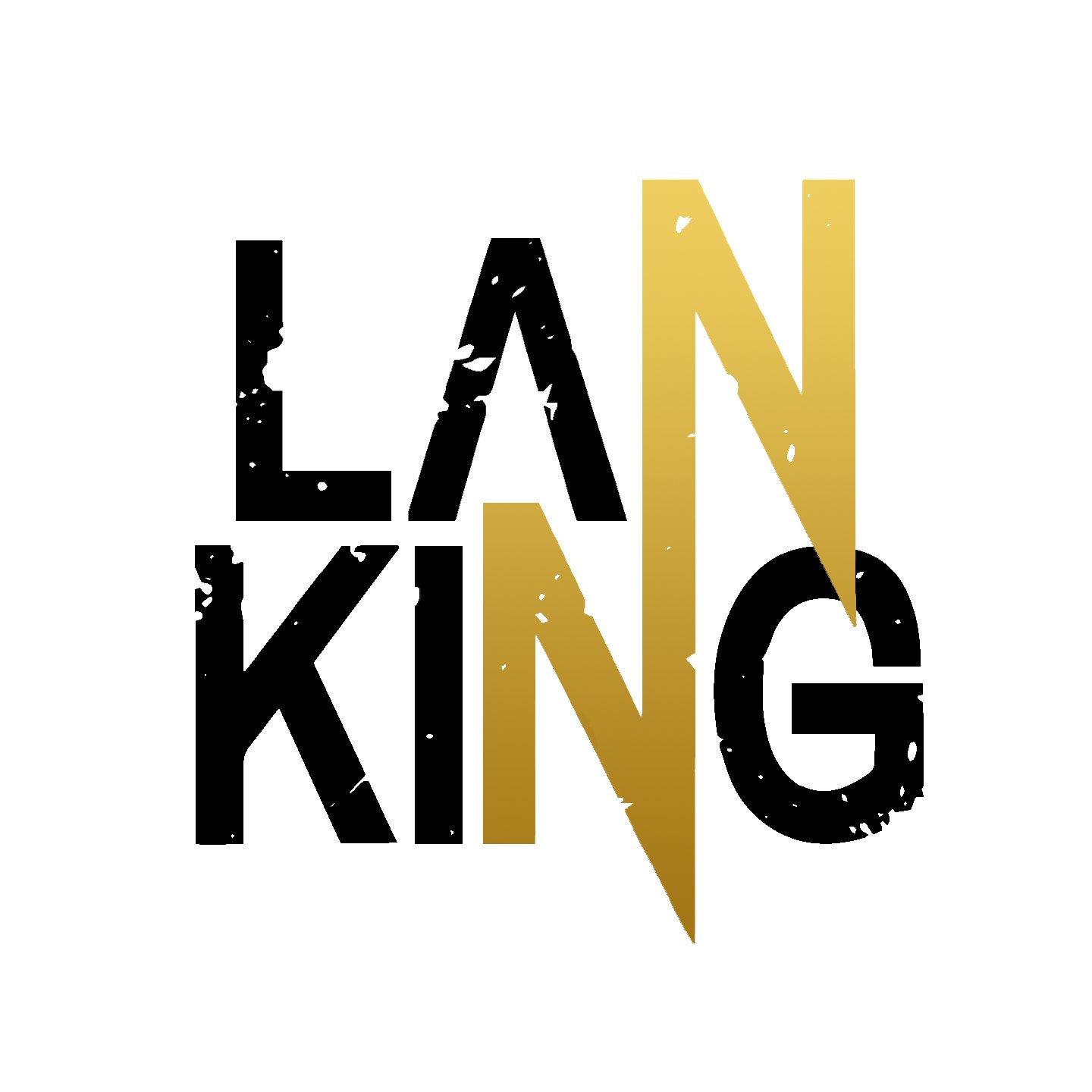 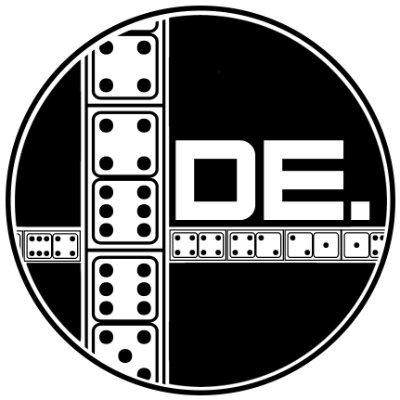 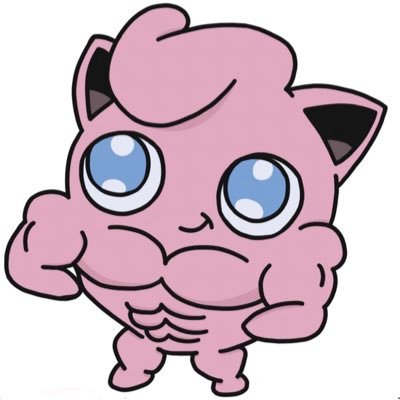 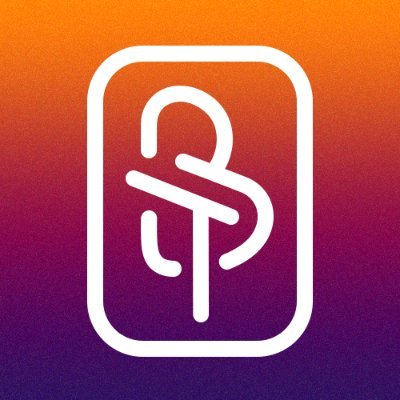 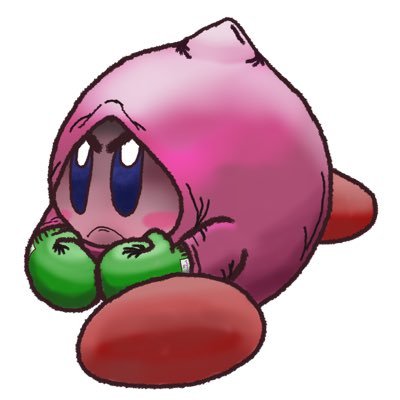 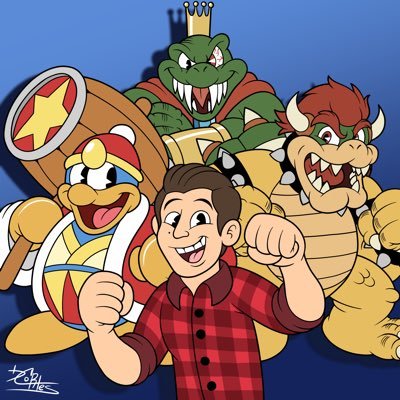