@voxdotcom The US Army has come up with a general vaccine effective against all known of coronaviruses and researchers are also working on one for flu as well. Seems like the best bet vs whack a mole with specific strains. Then it’s mostly an info campaign of vax vs antivax.

@coloradotravis He points out the biggest problem is how to stop bad actors. Achilles heal of crypto, censorship resistance means endless spam, scams, harassment & bigotry, which can easily overwhelm. He points to Call of Duty having this problem even in a centralized system. Will only worsen

@coloradotravis Head of YouTube Gaming on blockchain gaming. He’s a gamer 1st, has strong critiques about the space akin to article, but long term bullish. Understands creator economy, gaming, and Web2 to Web3 better than most podcasts.apple.com/cz/podcast/the…

@coloradotravis Wittgenstein writes in Tractatus Logico-Philosophicus, the founding document of analytic philosophy, that the object of philosophy is the logical clarification of thoughts. He became more concerned with semantics later

@INArteCarloDoss If the Olympics are a disaster because of Covid and the economy starts to slide, RE devalues, then Xi stands a reasonable chance of losing his jobs this coming CCP congress

@NucNetNews Also reduces need for copper and rare earths relative to solar and wind, which would geopolitically shifts advantage from Middle East to China as they try to corner that market.

@KeyWinvest @coloradotravis I’m far more bullish on Vietnam than China. Young, smart, ambitious population that could potentially be setting itself up as the Silicon Valley of SE Asia. Vietnam isn’t content to being China’s “pacified South” “Annan”.

@KeyWinvest @coloradotravis I do agree US has become complacent and even arrogantly belligerent in its foreign policy, eg Iraq. But this has served as a signal to Russia and China that unilateral action by powerful forces can precedent with little consequence, which risks war, which we all shouldn’t want

@KeyWinvest @coloradotravis You’re confusing a vocal right wing faction for the whole country, which has a long history of welcoming foreigners like my mother and uncles who come from Nha Trang. US military hegemony has existed since WW2 as the economy continued to grow.

@KeyWinvest @coloradotravis The largest geriatric population in the world is a huge cost that will drag production. That’s not a benefit. Geographically precarious as well with border disputes on every border that it’s must extend capital to defend. Plus the security costs of oppressing so many people

@KeyWinvest @coloradotravis 🇨🇳 may nominally surprise 🇺🇸 in GDP but not GDP per capita which is more telling. There are so many inefficiencies in debt, industrial capacity & real estate market when it starts to unwind 🇨🇳 will reveal itself as a paper dragon. I’d bet on Vietnam over China given demographics

@KeyWinvest @coloradotravis US has booms and busts, but often comes back stronger and more dynamic because of a freer more entrepreneurial and adaptable market drawing from a highly educated population constantly restocked with ambitious and diverse immigrants living a geographically more secure.

@KeyWinvest @coloradotravis That’s where things run into trouble as the hollowed out generation of the 1 child policy, mostly unmarried men, are stuck supporting their aging parents w/o help from any siblings or cousins. This will be a major drag on productivity starting in about 5 years.

@KeyWinvest @coloradotravis Avg Chinese citizen has less than high school education, which makes them quite unproductive. This is where China can improve most, but demographics problems are looming. Japan escaped the middle income trap before its demographics weighed it down. China has under 10 years

@KeyWinvest @coloradotravis Moving from resource-driven growth based on cheap labor/ capital to high productivity innovation requires a high-quality education system that encourages creativity & supports breakthroughs in science & technology that can be applied back into the economy.

@KeyWinvest @coloradotravis China is about 50% as productive as the US in terms of labor and capital allocation. Ghost cities are the perfect example of this. How many local corrupt officials just extort money for their own gain that goes toward unproductive projects.

@KeyWinvest @coloradotravis Yes, silencing dissent based on reality is nothing new. China is very likely to get stuck in the middle income trap and is trying to fake it til it makes it as a real super power. No doubt the CCP hold power. That not the isssue, even tho that’s all that matters to them

@KeyWinvest @coloradotravis China’s very unproductive population is in decline so Beijing desperately subsidizes an area it thinks will give them a chance to catch up. AI is their hope to overcome their demographic time set to explode within the decade. The cost of micromanaging people will decline

@KeyWinvest @coloradotravis China can barely feed its population and has to import lots of food and consumer goods that it doesn’t produce itself. It could even make ball bearings for ball point pens until a few years ago. Beijing subsidized industries to prices below what a feee market can bear,

@KeyWinvest @coloradotravis Solar isn’t anywhere near ready for the amount of energy you get out of it over the copper and effort put in to producing it.

@KeyWinvest @coloradotravis And China is running out of land for local officials to take from people to use to collateralize bad loans they use to finance useless consortiums fro which they get kick backs. About 15% of China’s land is arable and they have sever water shortages.

@KeyWinvest @coloradotravis China mostly assembles those products based on imported parts from elsewhere. China doesn’t manage inflation with rate hikes, it does it by manipulating yuan.

@coloradotravis Paper dragon. ~25% of their puffed up GDP is real estate. A market inflated by bad debt poorly allocated for overcapacity in constructions that used to pump up RE and the local tax base to keep the corruption machine running. As demographics gray the deleveraging will be epic

@MacroAlf @LukeGromen Modern China and the use of shadow banking and wealth management products might be a better example. Lots of bad debt getting moved around there

@LynAldenContact @LukeGromen If property values in China decline and there is no more land to put up for collateral the poorly allocated debt could create some turbulence. Xi seems serious about curbing excesses of the affluent. Also China’s consumer demand of international goods could would take a hit too.

@business These hackers have Putin’s back as long as they attack non-Russian targets. Only reason they got arrested is because they were caught by US and they have to pretend to care for show. I bet nothing much happens to them. 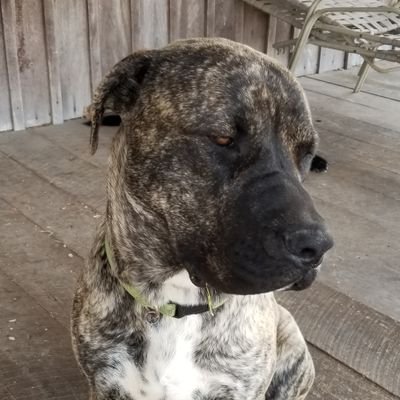 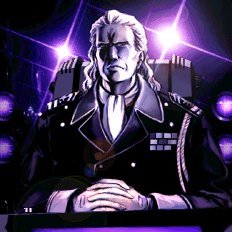 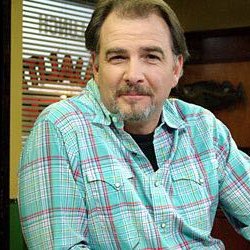 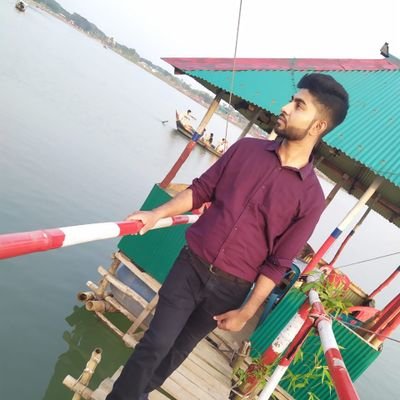 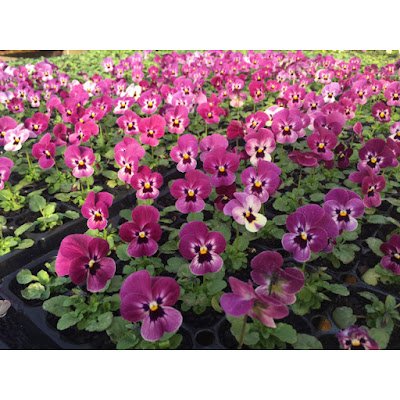 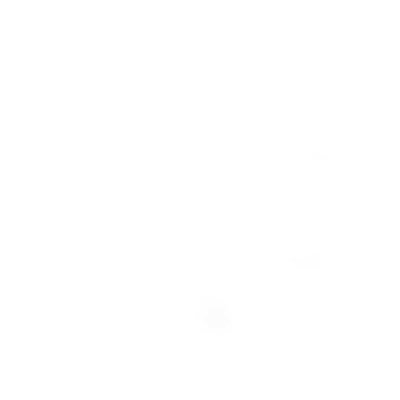