@BOT_Olly explain in my dm's immediately

bride and groom with me x twitter.com/DbDMobile/stat… 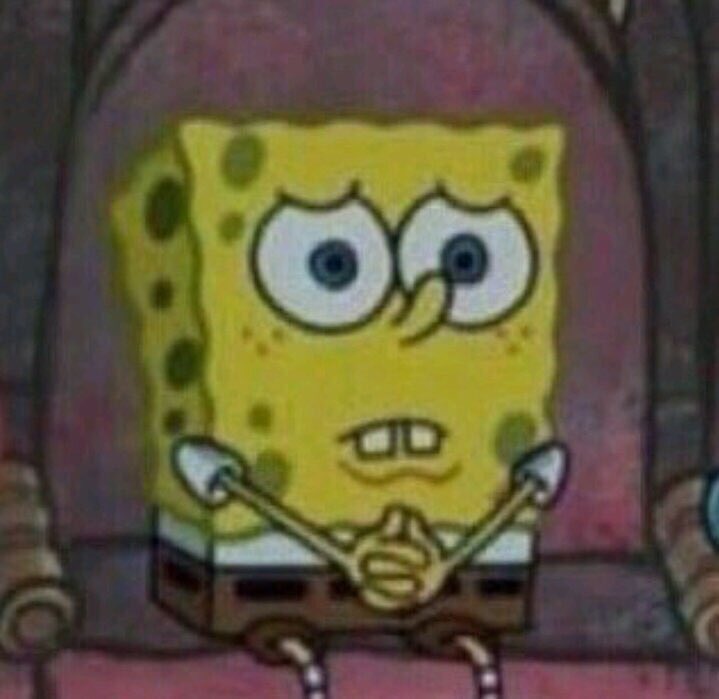 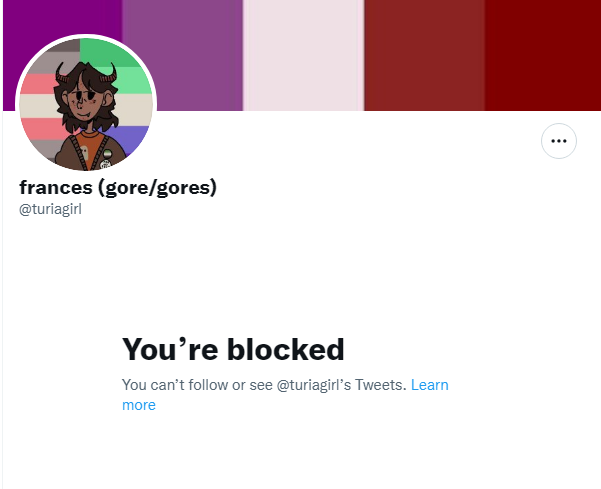 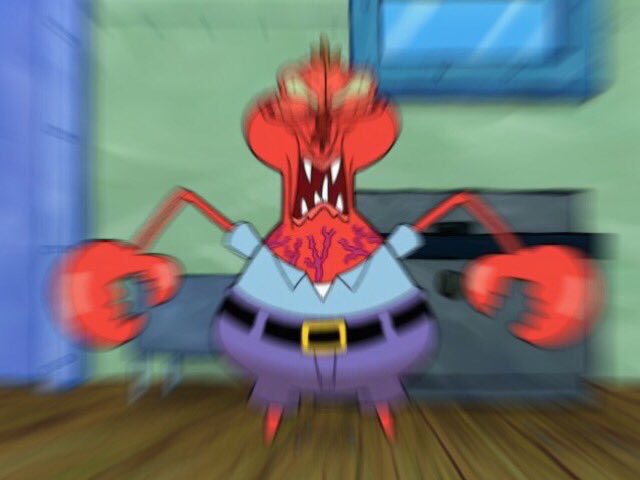 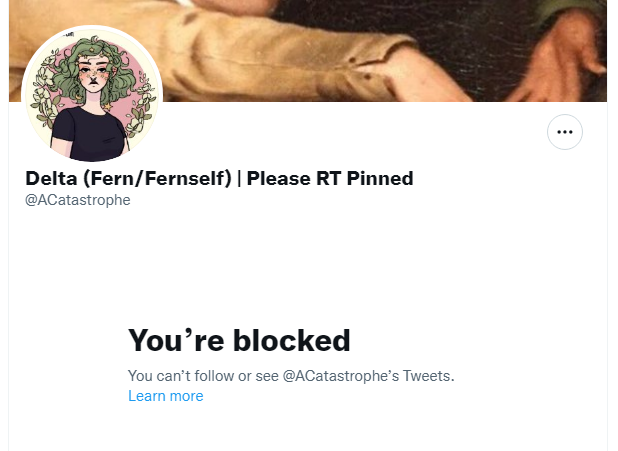 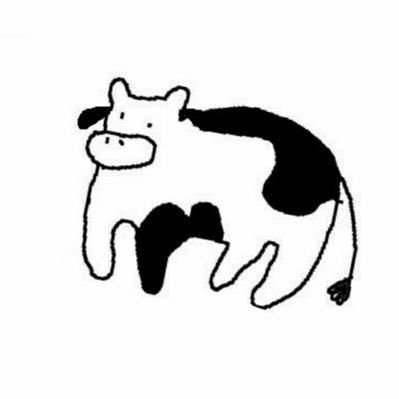 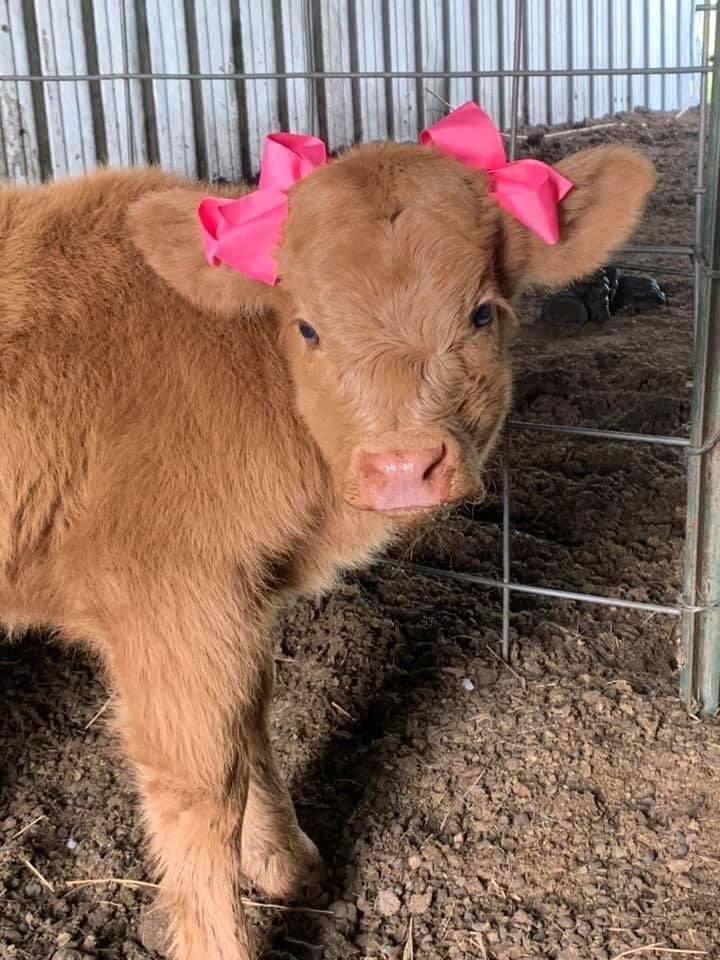 @mugenmiraii what is going AWN they went private 🥺

trying pepsi max cherry and… its not the serve

killer mains when a perk works as intended

me when i was desperate for validation twitter.com/turiagirl/stat… 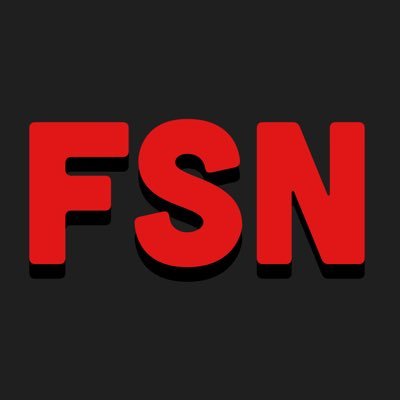 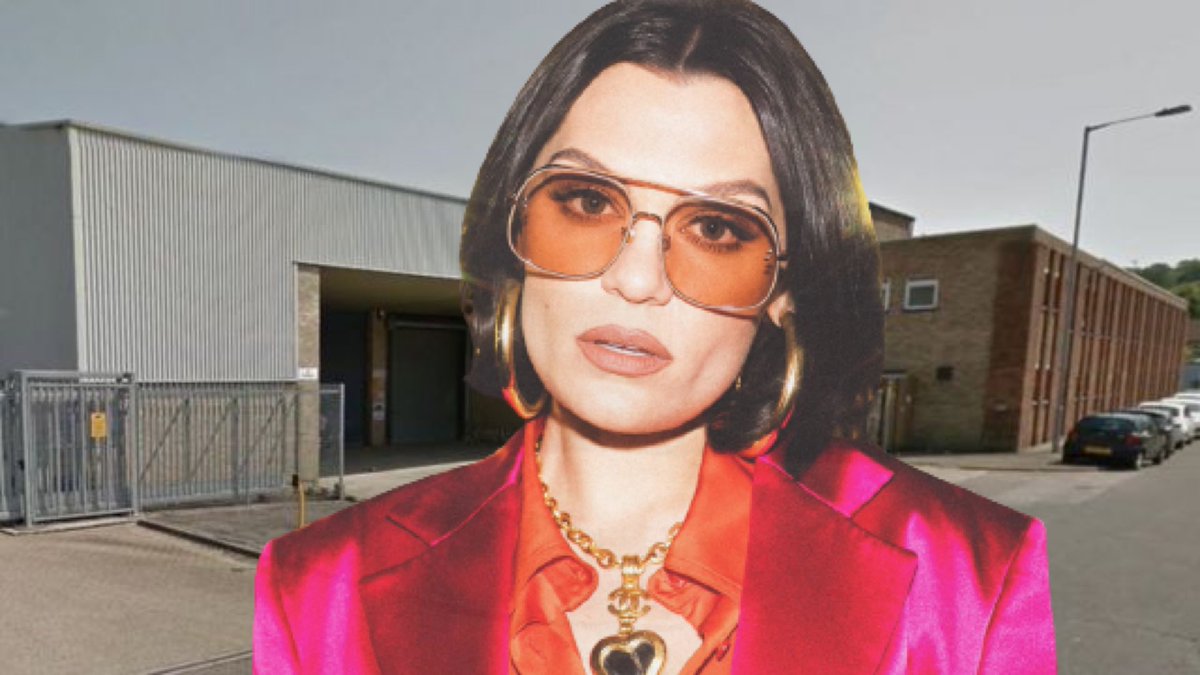 People who run this skin: - 800~ hours on DBD - Always brings a flashlight - Doesn’t do any gens - Has TTV in their name but hasn’t streamed in 4 months - Drops shack pallet 2 mins into the game - Dead Hard never leaves their build - Thinks BBQ needs a nerf twitter.com/mugenmiraii/st… 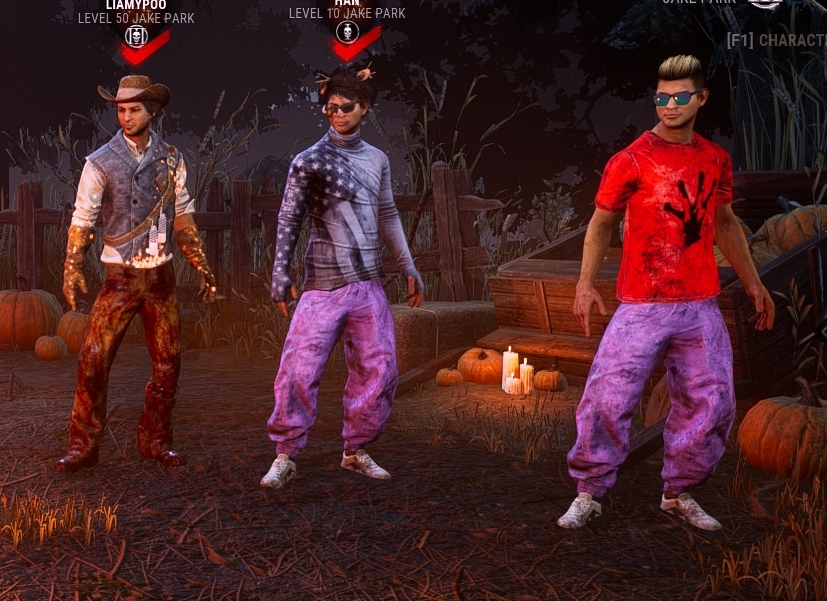 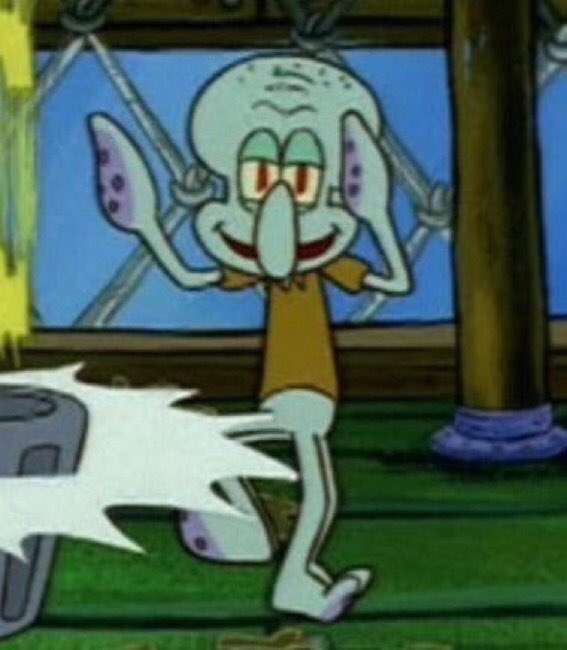 @miaaasma i love a Harpsichord 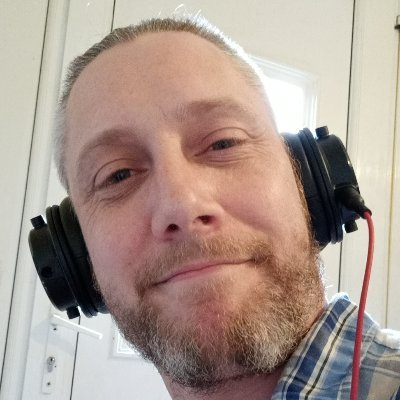 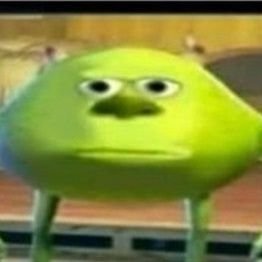 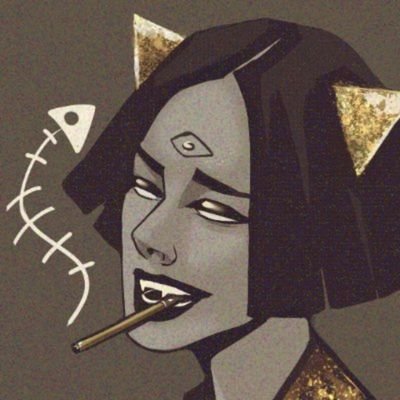 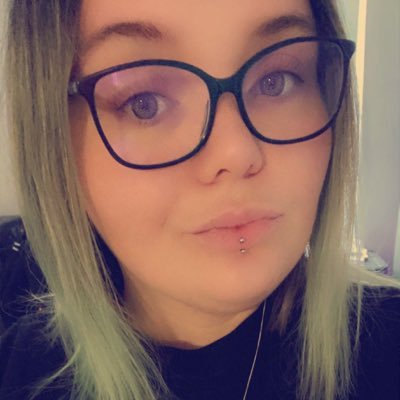 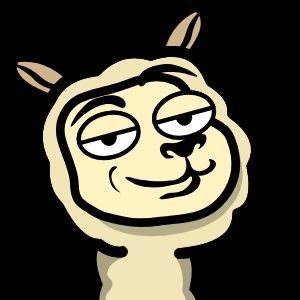 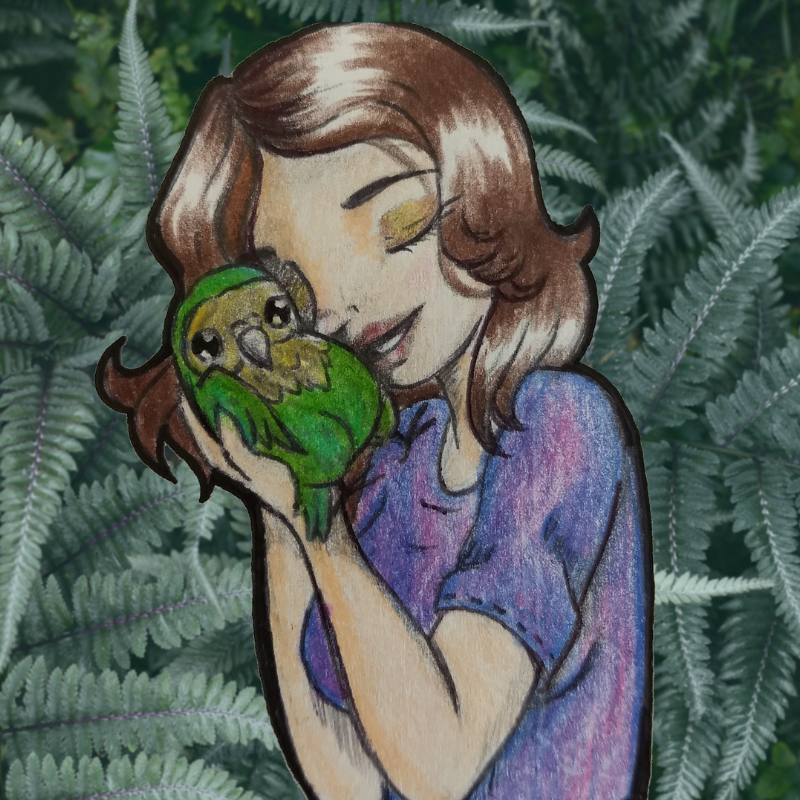 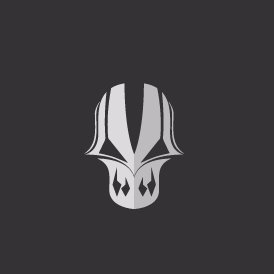 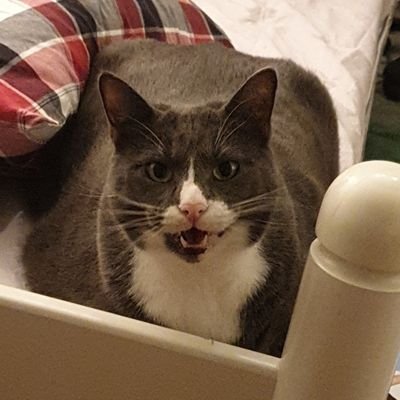