@beanbrightly Geesh. People actually mention they were the speech writer for bush? Sounds about as successful a career as Keith Richards rehab coach.

@FreeGirlNowNYC Trump dodged those drafts too.

@iowatech80 @petcrt @Timcast I’m sorry. I forgot there are a lot of needle dicks in Iowa.

@iowatech80 @petcrt @Timcast Well, you clearly lack the ability to look words up. Since people have made a choice to keep their job, they are freely accepting the shot. Those that choose to find another job are choosing to not get vaccinated. If you don’t understand that than you’re simply a putz.

@pepperpat64 @OhNoSheTwitnt @FreeGirlNowNYC I have something we can put a period after…👇 Dan Crenshaw was having his ______!

@iowatech80 @Timcast Sure. Say zero out loud and you will simultaneously get the number of people forced against their will to get vaccinated and your IQ. It’s like a magic trick.

@VShabo @ZerlinaShow @joanwalsh Seriously. It’s not like this is on the verge of passing because of Republican involvement and the one dem is holding things up.

@douglasblackmon Their goal is to cause any issue they can in terms of increasing the wait time and length of lines. Measure that do that are always aimed at more urban areas, the areas that vote against republicans.

How long until Darth Vader throws the Emperor down the reactor shaft? #starwars via @nytimes nytimes.com/2022/01/16/us/…

@a_seditious @RSuelzer @tribester93 @Redistrict New York has a bipartisan commission that is supposed to draw the maps. They couldn’t agree on a plan so it’s getting tossed to the legislature. They could draw it reasonably with 9 Republican seats or screw them with only 3. Here is hoping they do the 3 and say FU.

@TheBaltimoreSon @pcrritesgood @RealRichWilkins The problem becomes that it looks bad for the administration to keep passing EOs that are eventually overturned, in the eyes of most of the electorate. A better answer is for people who understand, to actually understand and live to fight another day.

@ExGOPer They don’t have any god damned answers. They just keep saying that why the party sucks. Of course, their alternative to voting for people who mainly want to help them and advance a fair amount of their agenda is to not vote, so the other side can keep rolling back more policies.

Republicans love to use cherry-picked quotes from #MLK on the holiday that bears his name. Here's a clip not one single member of the #GOP will tweet out because they know he's talking about them. twitter.com/TheTNHoller/st…

@Kareem_is_it @john_yazek @JonathanTurley Along with all the other major news reporting indicating that trump was clearly trying to sow discord in the process to throw the elections to the house of Rep. There is Eastman and Navarro’s plans… Trump saying to just leave it up to congressional republicans. I mean come on.

@FreeGirlNowNYC To me, he will always be the old DJ who spins classic rock and the oldies. 🤣

@BigJKU316 @njsmith71880 @chicagoslew @Elcid85Ftroop @TaritaC @charlescwcooke We already had the overhanging risk of recession. I’m not saying we are through the risks, I am just saying we did what needed to be done at the time.

@jkloc420 @dsade2 @bookonbob @6justincredible @TaritaC @charlescwcooke @Timcast C’mon. You’re talking to someone so out of touch with reality they are peddling the Epps crap. Supply and demand is just that. It’s what capitalists have been saying since Adam Smith.

@jkloc420 @bookonbob @6justincredible @TaritaC @charlescwcooke @Timcast Shortages are being caused by increased demand of items. It basically means people have money to buy things. Supply is being hampered by the pandemic. We are losing workers, which makes it harder to keep up production as well as 3rd world countries lagging in vaccinations.

@RawStory Watch out Judge Janine. Blackburn doesn’t think people like you are worthy of being a judge. newsweek.com/jeanine-pirro-…

@Acyn Sure. A guy who didn’t want women to vote or to be in the senate at all. Lololol. 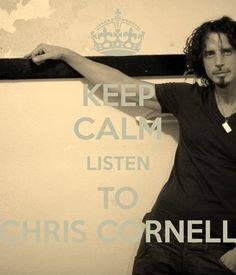 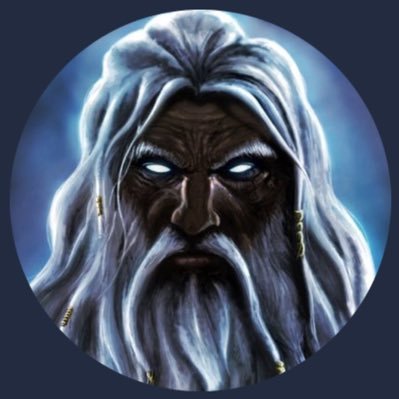 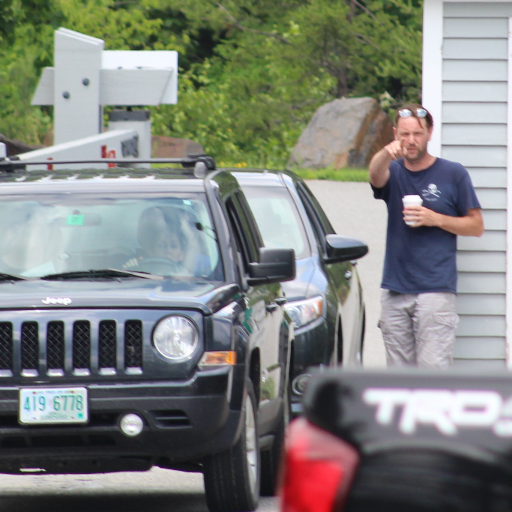 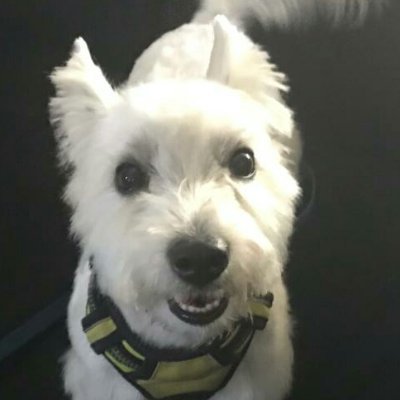 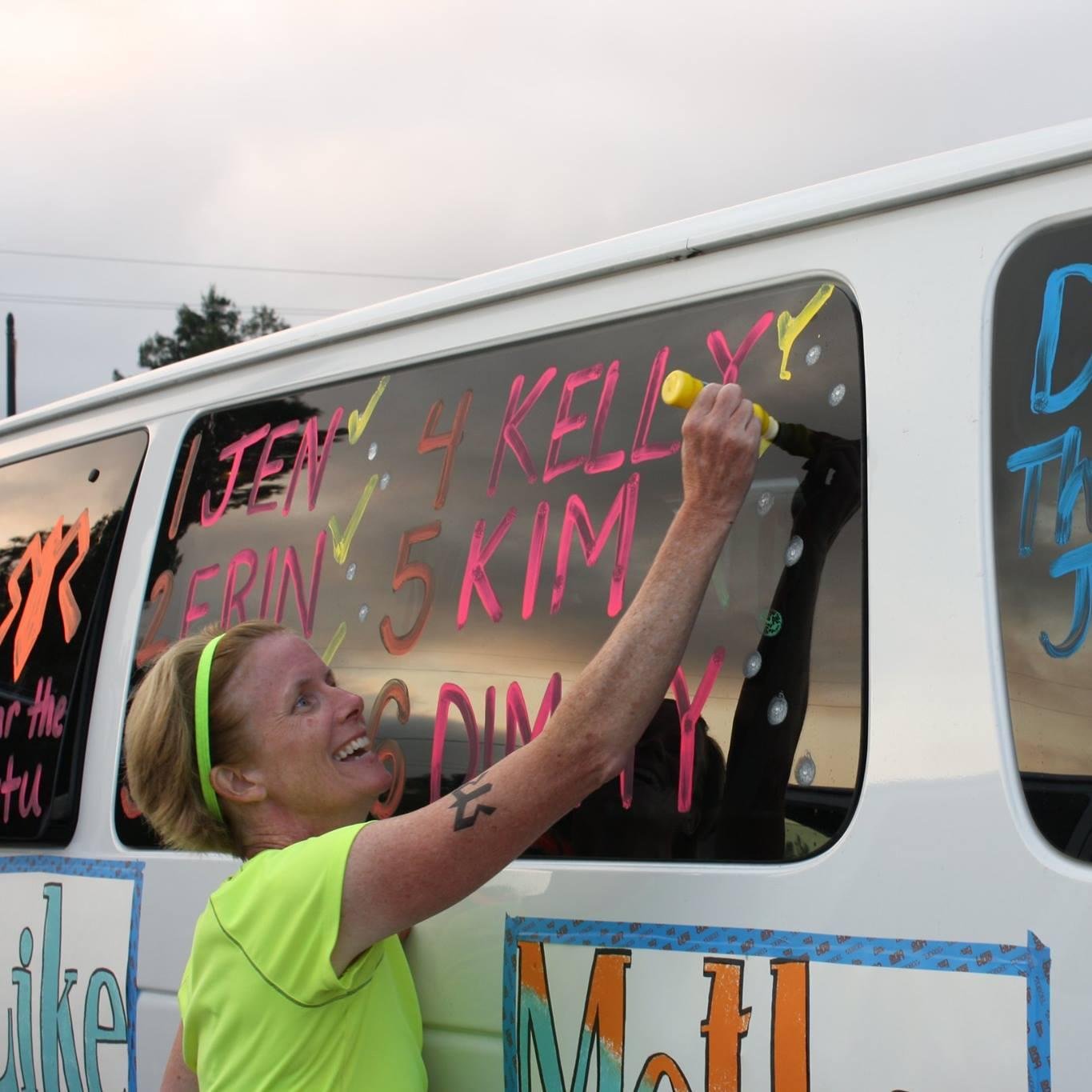 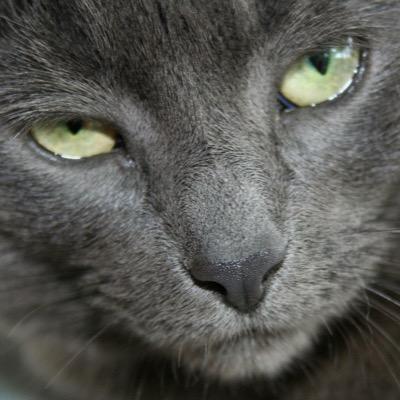 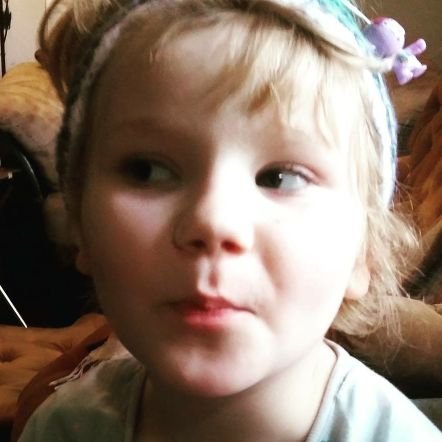 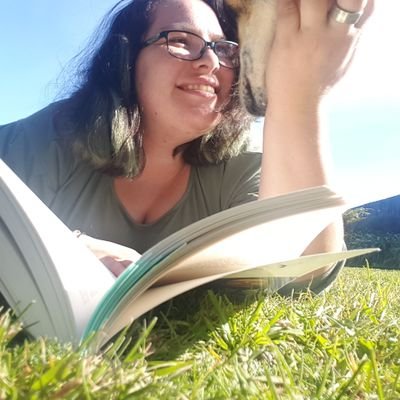 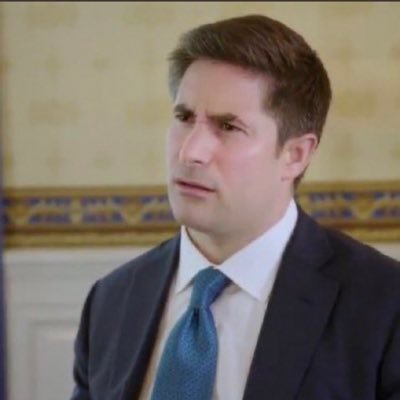 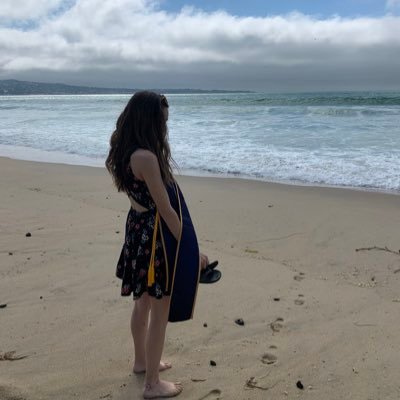 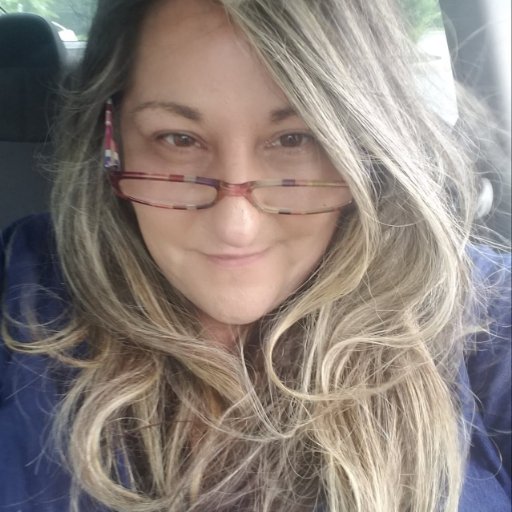 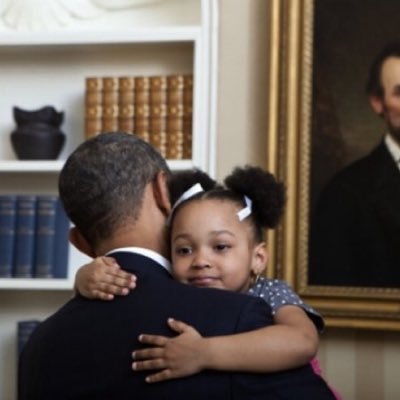