So I’m reading lots of threads where supporters of former Presidential candidates on the left who lost to Joe Biden in the primaries are saying they feel vindicated or that “we told you so” after this week. I have questions. Many questions. 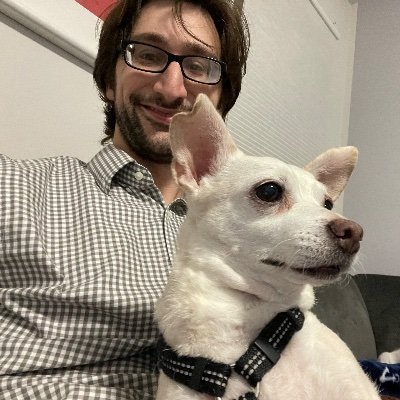 @RealRichWilkins It’s true Sanders wouldn’t magically be able to get more things through the senate, but he’d likely have taken more aggressive in fulfilling promises to progressives through executive action—like for example cancelling student debt. 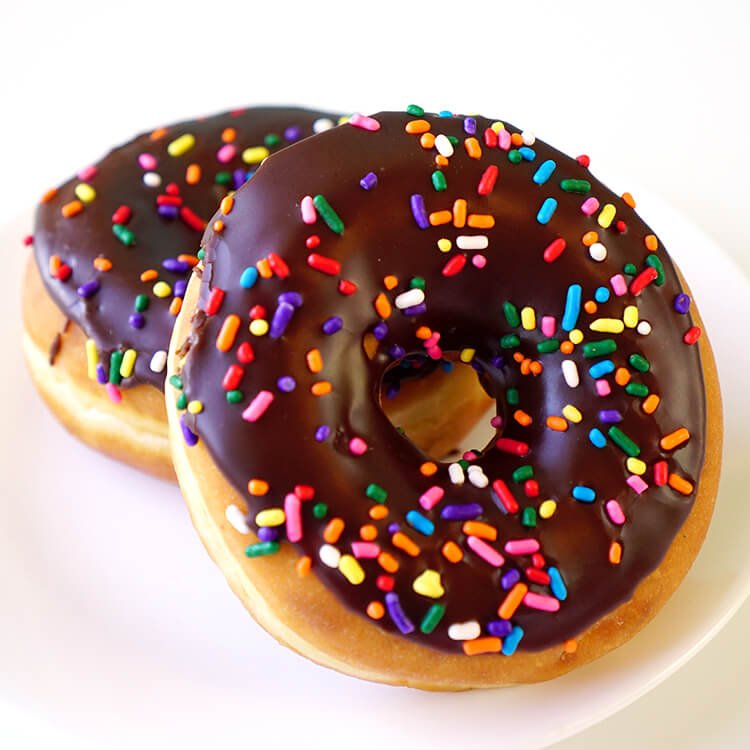 @TheBaltimoreSon @RealRichWilkins Scotus just struck down a very reasonable vaccine mandate with extraordinary speed. Something that was meant to protect workers from dying of a deadly disease. How quickly would they have invalidated any attempt at cancelling student debt?

@pcrritesgood @RealRichWilkins Student loans was just an example, but taking action and forcing SCOTUS to decide is both morally superior and politically smarter than giving up without trying.

@pcrritesgood @RealRichWilkins I mean you could apply the same logic for vaccine mandates and say Biden never should have even tried because SCOTUS ultimately blocked it, but I think we would both agree it’s better he tried even though he failed. 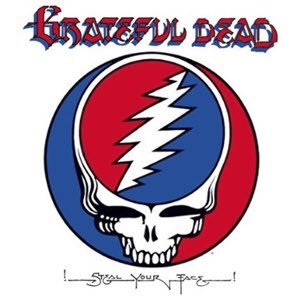 @TheBaltimoreSon @pcrritesgood @RealRichWilkins The problem becomes that it looks bad for the administration to keep passing EOs that are eventually overturned, in the eyes of most of the electorate. A better answer is for people who understand, to actually understand and live to fight another day.

@roc345_mark @pcrritesgood @RealRichWilkins I disagree, it looks bad for the president to not even try, and it looks good when he does things that are popular and good and were promised to his progressive base. And if Republicans block it it looks bad on them and builds the case for electing more Democrats

@TheBaltimoreSon @roc345_mark @pcrritesgood @RealRichWilkins If Sanders or Warren cared about that, why won't they write a bill for it? They could do it if they really cared about your student loans. Hint. They don't. It's a grifting scheme. You give them money, they promise to cancel your student loans all while doing nothing.