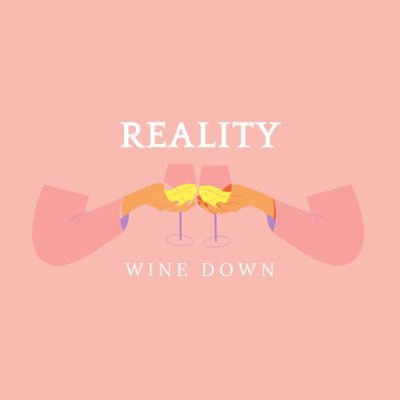 THIS IS CALLED GASLIGHTING #RHOBH

@realitywinedown The stuff that Garcelle needed to be called on, she was and she HANDLED it, with grace. I wish she would’ve just been like “Sorry, Rinna. Burned bridges, like you and Denise.” or something instead of dragging it out, but I know social media would’ve turned on her in a second.

@realitywinedown Rinna, as usual, got caught in her feelings and made such a scene to make everyone think Garcelle was overreacting. Garcelle should’ve went to Rinna with what she heard, yes. But Harry never said that. That was pulled straight outta her ass.