Mass Effect 2 i love the cast of characters so much, they carry the game so hard because otherwise this game is kinda by the numbers the main plot is weak and full of contrivances. i do kinda like the gameplay, but they also overcorrected a lot of good things from ME1 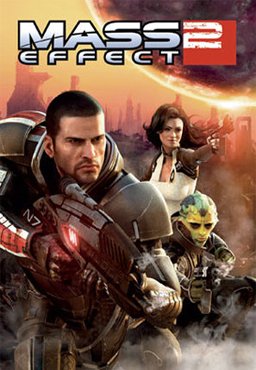 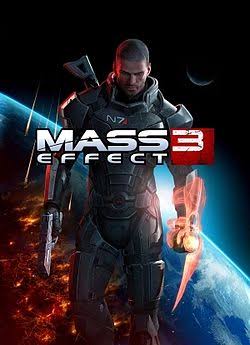 okay, i thought about this. the ending is completely hamfisted, tonally deaf, unnecessarily bleak, rehashed a concept that has already been resolved a few missions prior, and spits in the face of the themes the game was building about unity in favor of a stupid choice. +

however, it doesn't bother me all that much. throughout this series, I never really cared about the main plot about the reaper conflict and only viewed it as a vessel for the individual character storylines. and the payoffs for those storylines are so satisfying to see that +

the actual ending doesn't sour it too much. the characters remain the best part of these games and ME3 is the zenith when it comes to their writing and making me feel the feelies, and thus this is probably my favorite out of the trilogy.

Kamen Rider Outsiders - ep.0 End of Genms, Beginning of the Plan definitely feels more like a bridge from Genms to Outsiders, so next episode is where the series starts proper. mortified since Asakura gonna get Survive apparently 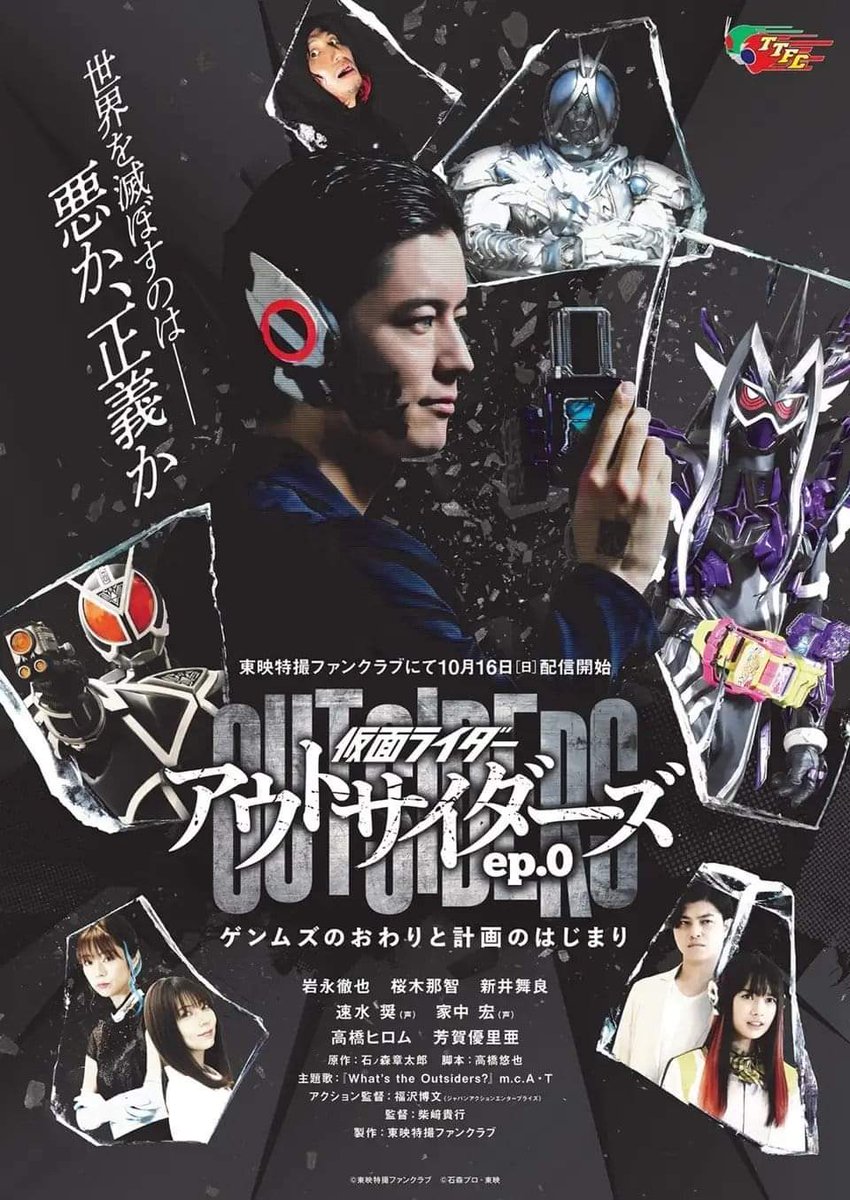 Kamen Rider Black Sun this show is an excellent criticism towards many societal issues; revisionism, discrimination, capitalism, police brutality and many more. it's also a show where one character tears out his own limb and uses it as a fucking sword. kino. 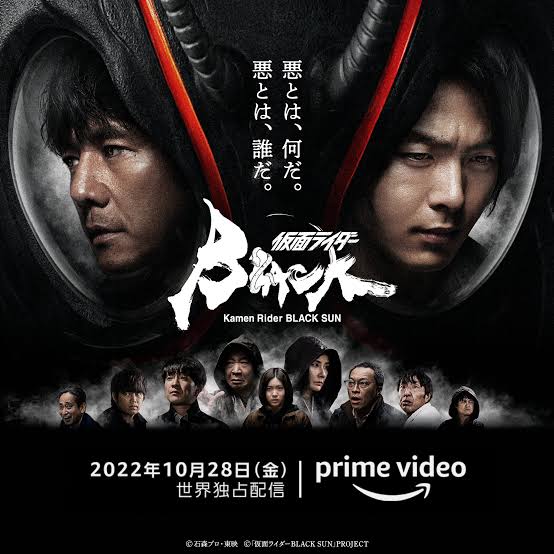 HARVESTELLA come for the farming sim, stay for the narrative based on nietzsche's critique on morality. one of my favorite experiences to go through, with a story that doesn't sugarcoat everything but never paints things as bleak either. the combat and jrpg-isms are fun, too. 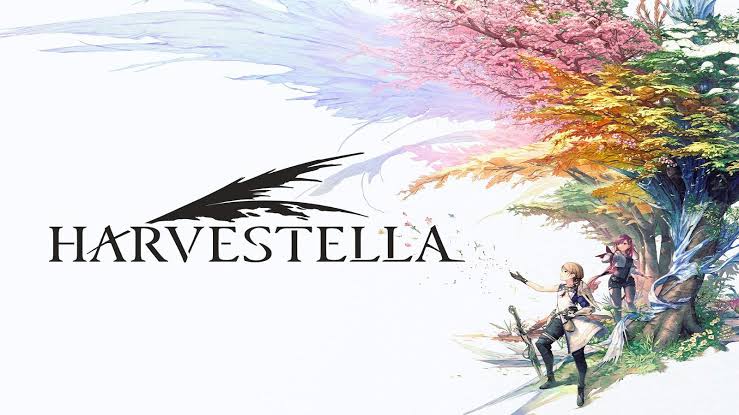