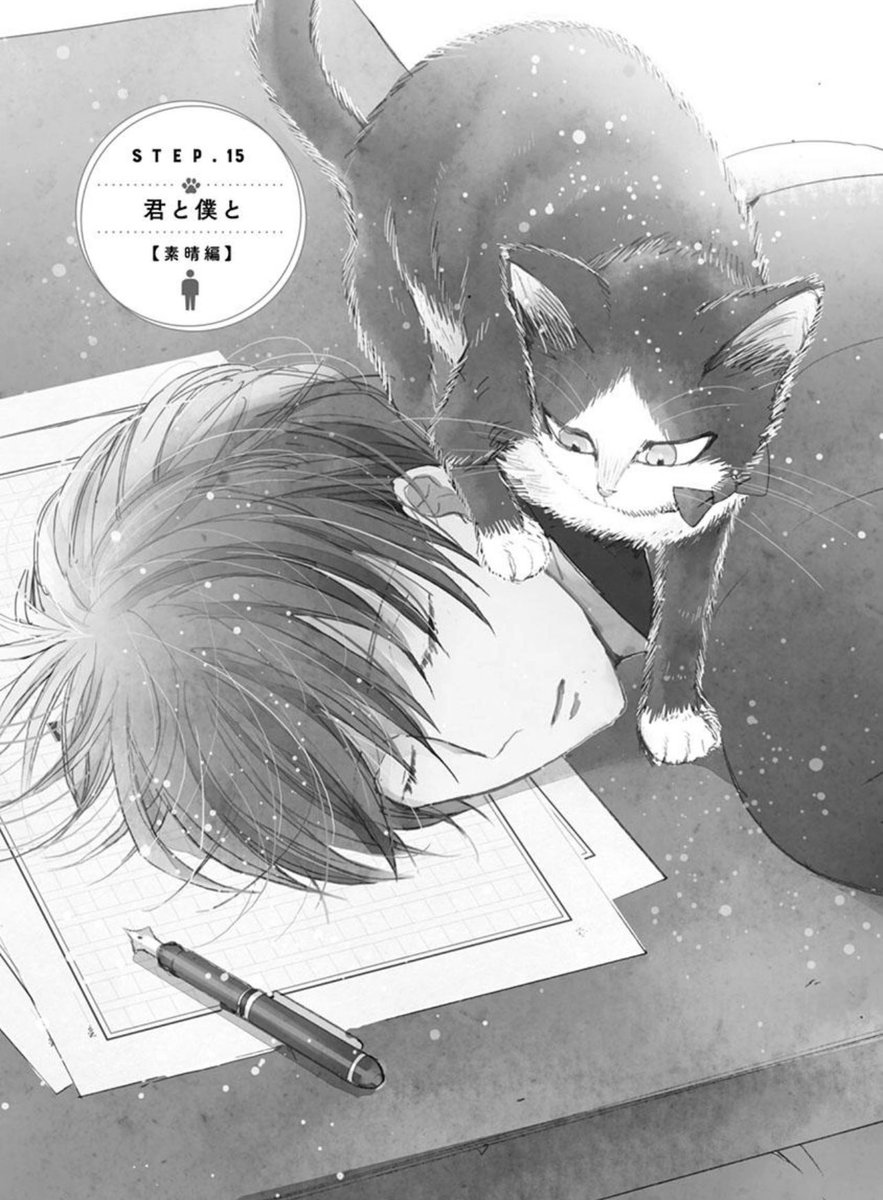 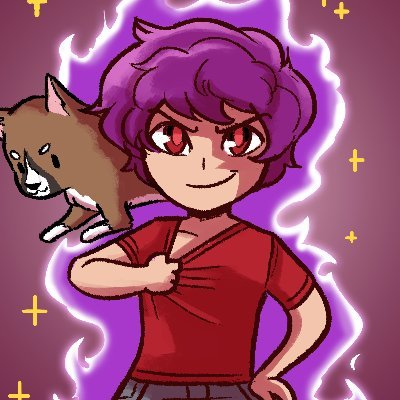 Say whatever you want about Fairy Tail, Eden Zero or anything Hiro Mashima has worked on, but you're not gonna tell me his artwork is bad. He truly has mastered his crafted over the years from Rave Master 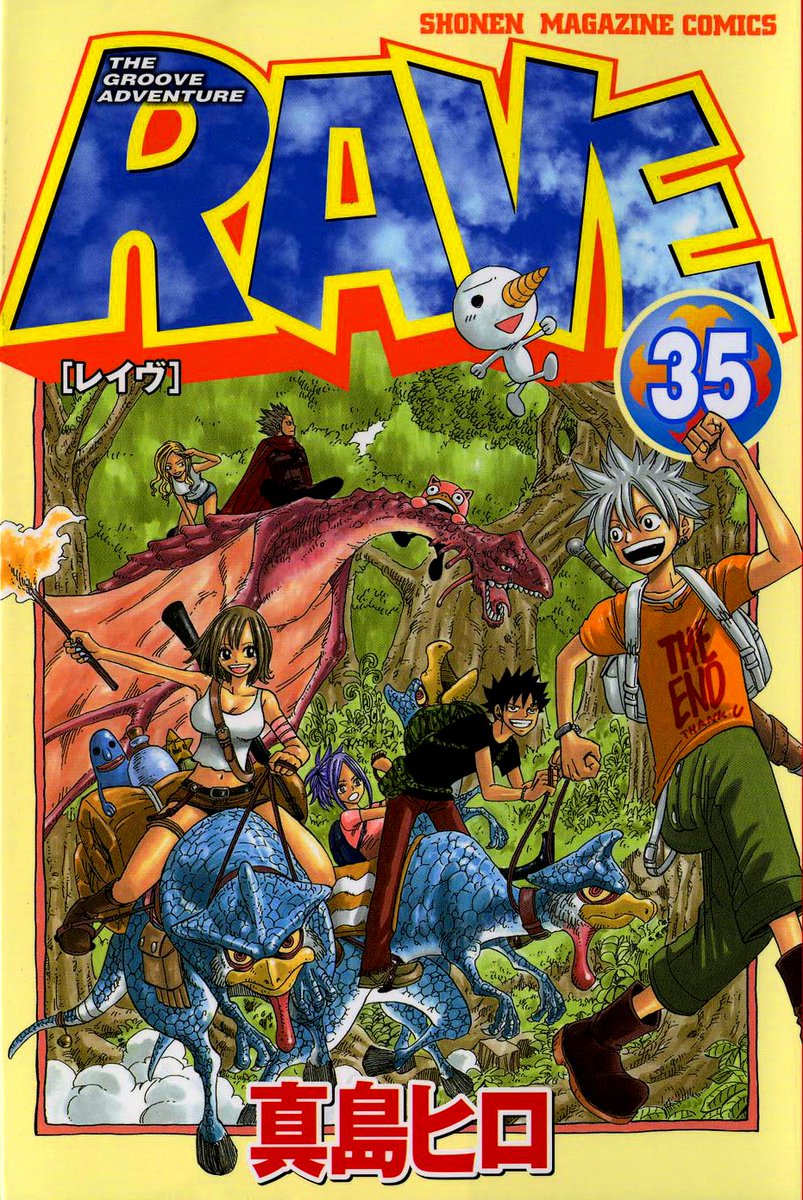 it’s such an uncomfortable feeling when u notice it too

@MRFretwell730 i do agree it’s lacking in many areas tho, i do think that the antagonists are far more interesting than the main group and the other bushi

@MRFretwell730 eh, i find the story pretty interesting to say the least and the characters a little above average so i enjoy it i do think i’ll enjoy the manga more when i start reading it

@MRFretwell730 i def think the animation hasn’t done any justice to the artwork in the manga, but ti honestly just really like the story and the characters 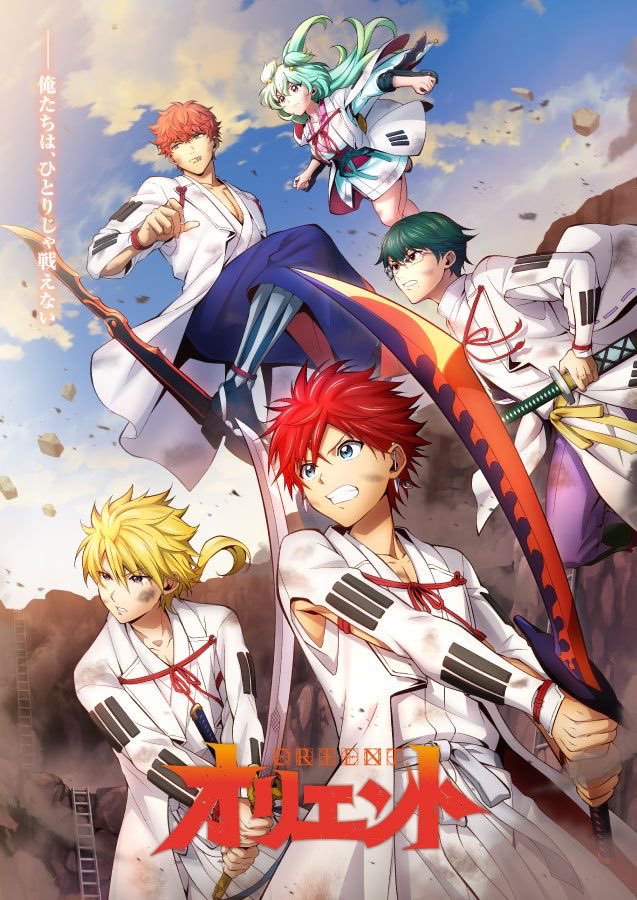 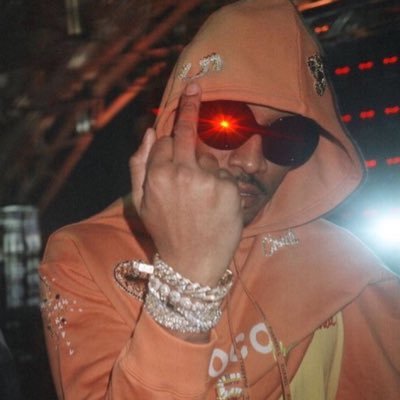 it's almost like in media, color grading is used to convey emotions and connect connotations to specific scenes and moments. this scene here is when Ariel is in despair and singing a sad song because she wants to live on land so it's supposed to be, stay with me now, GLOOMY. twitter.com/ClaudiaBrown10…

It anyone here has a problem with the little mermaid being black, just block me right now 🙄

what causes someone to whitewash a real person and not see a thing wrong with it twitter.com/OccupyWpg/stat…

so many little ginger girls are going to feel seen now. this is beautiful! twitter.com/ChuckyIsReal/s… 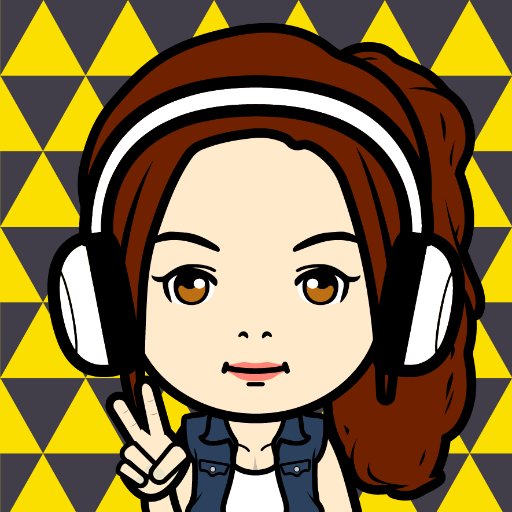 @TheSims Who here paid $60+ for the base game when it games out and is only receiving a $5 kit for it? o/ 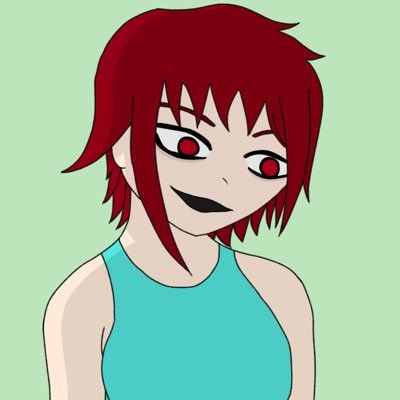 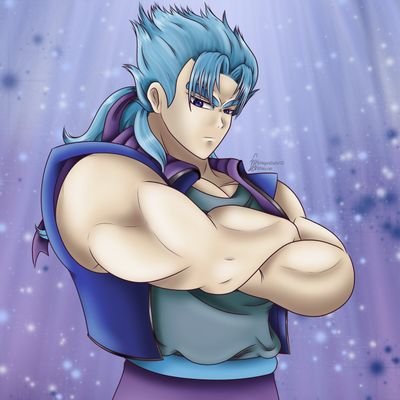 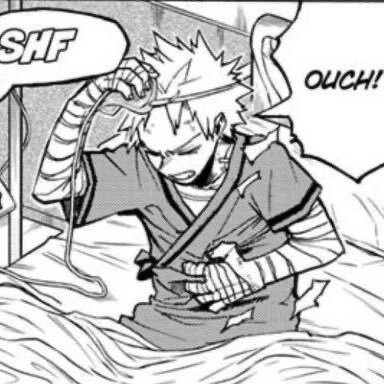 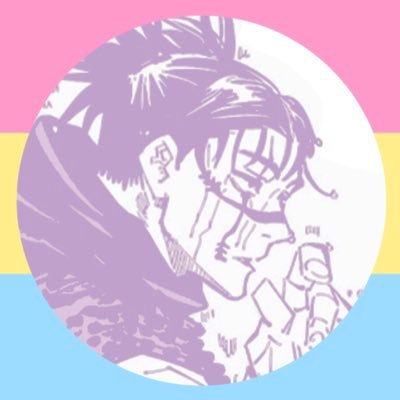