This looks absolutely chilling, I love it twitter.com/moonknight/sta…

@amanda_c_rae Is there no sound or is that just me?

Death, taxes ,and the leafs blowing a lead

I’m just confused as to why LeBron James has a version of a bible twitter.com/imBrittJones/s… 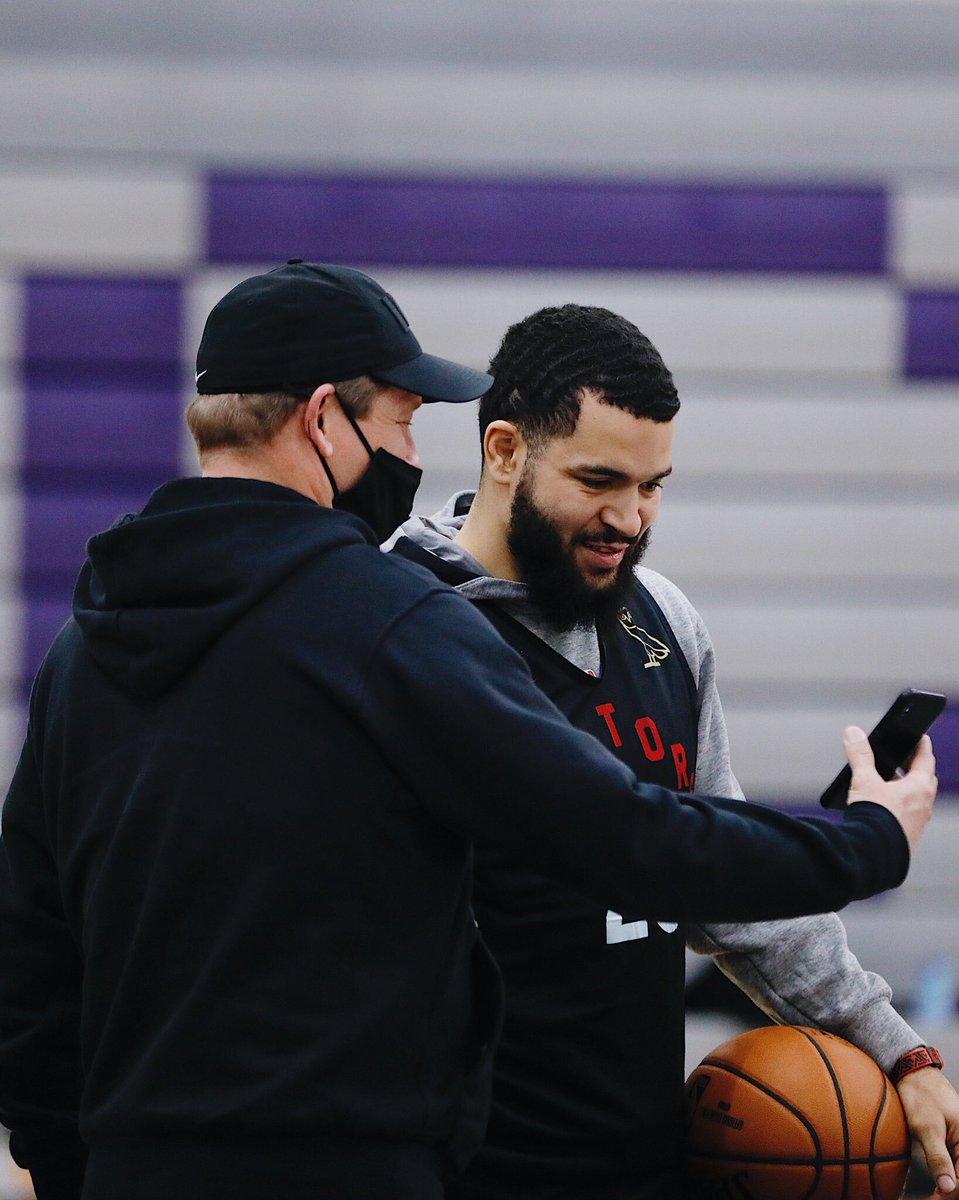 @MapleLeafs Things you love to see:

@jakebeleafs It’s quite the spectacle

How was that not a penalty on Nash?

@james_hockey61 @berezin_goal @ArizonaCoyotes @AM34 @MapleLeafs A swing and a miss

HOW IN THE FUCK IS BUNTING GETTING A PENALTY?!?!

And of course Mrázek is gonna have .666 save percentage twitter.com/someleafsfan98…

Okay hear me out, Phil Kessel back on the leafs. Thoughts? 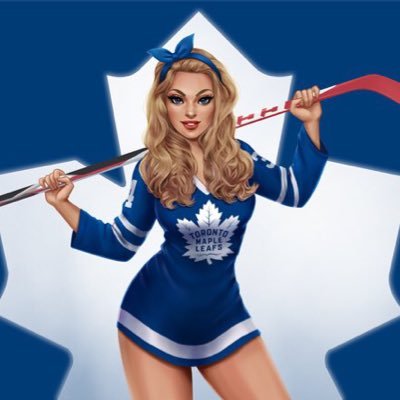 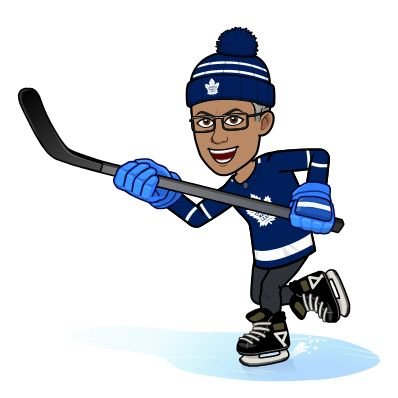 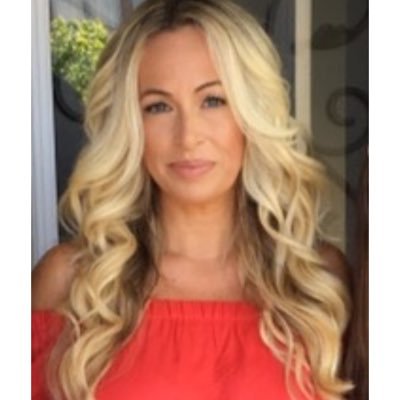 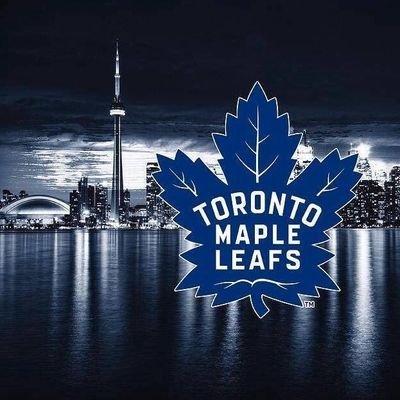 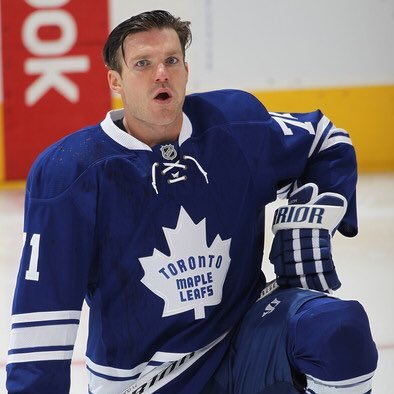 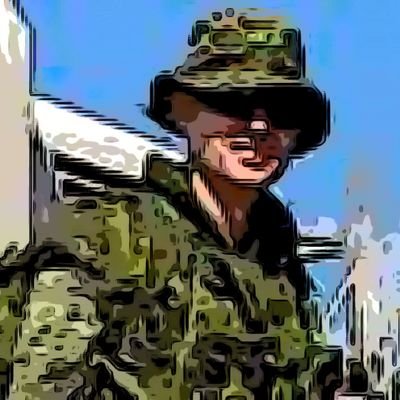 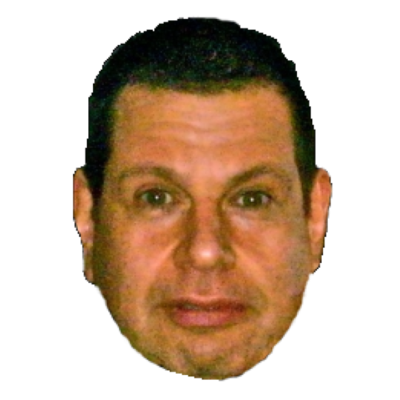 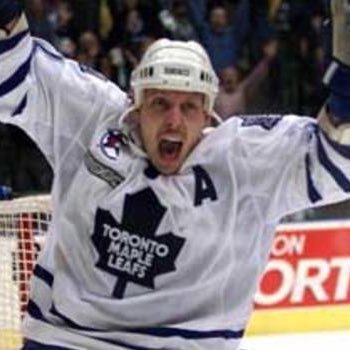