Yes there are a lot us just like you! twitter.com/BeingJWood/sta…

Shit-tons of regressive republicans have died as a direct result of their own stupidity. @GOPLeader

@StevieVanZandt Would’ve been cool to see him exercise common sense and then recover, like the rest of us 90%ers. But i have quickly learned common sense isn’t for regressives. 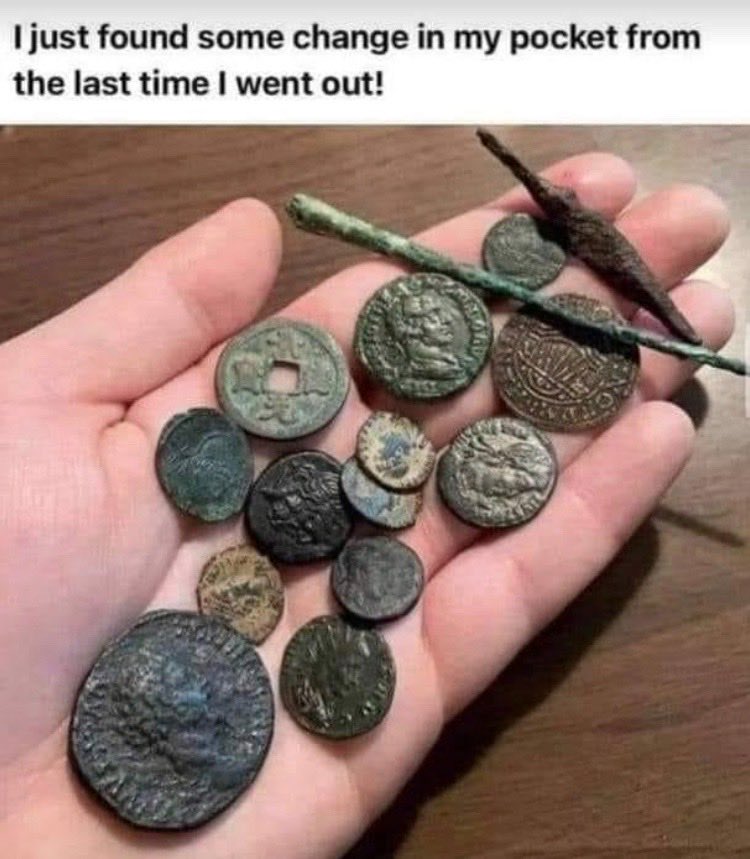 @tribelaw Makes sense how public schools didn’t exist until after the Reconstruction in the South. Without our Freedmen, we’d probably have zero education.

@kobeevance No one said republicans were intelligent. They’re simply racist.

That’s corporate murica. And that’s why ill never waste my time with it ever again. 💪🏼 twitter.com/exline_ken/sta…

So awesome to see real “Americans” posting their greatness and beauty. You have lifted my spirits and showered me with joy ✌️❤️ 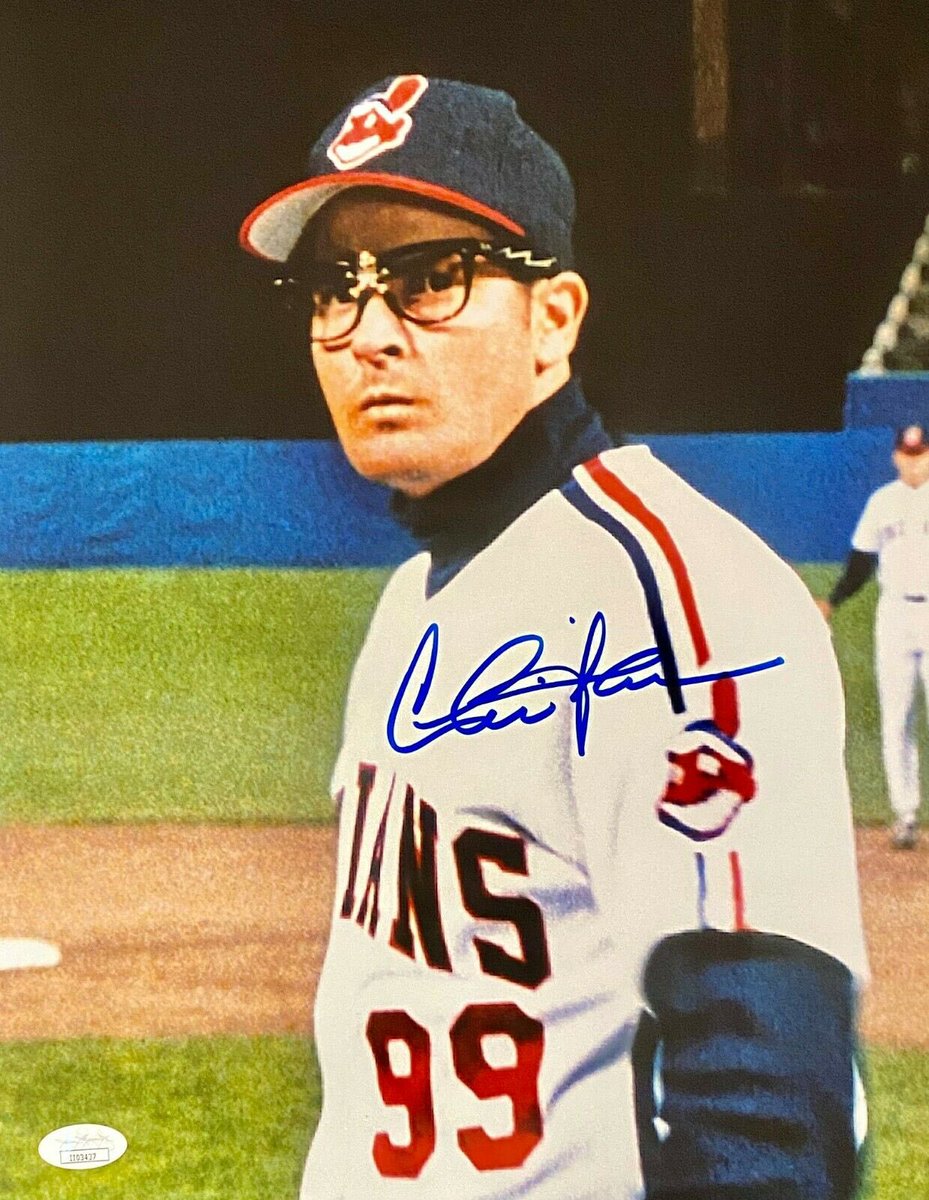 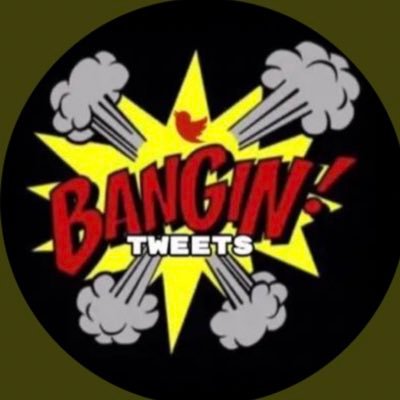 How illusions and effects were used in movies!

Yeah and it was fvcking bliss… twitter.com/Super70sSports…

@FrankFigliuzzi1 The FG is a shitbag 😎

What’s the cheater agenda on this one Qevin @GOPLeader ? twitter.com/MacFarlaneNews…

@PaulLeeTeeks She’s paid for and planted on purpose. It’s so goddam obvious

@benjaminwittes Fux viewers are not looking for intelligence. 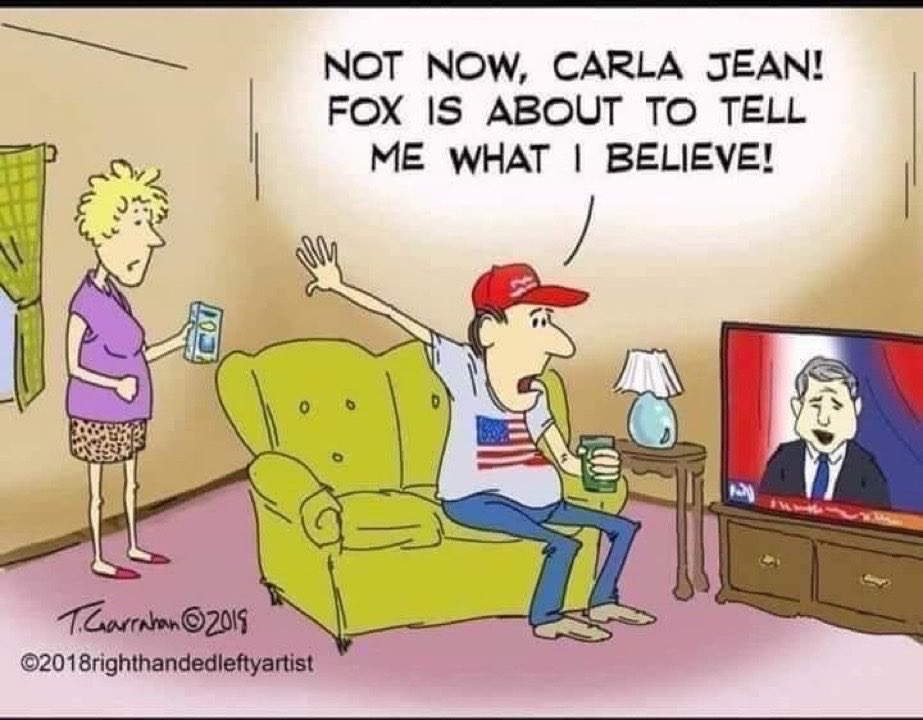 This is fkn insane twitter.com/MaddowBlog/sta…

@GOPLeader all republicans have a pair of these. ALL OF THEM. twitter.com/paulleeteeks/s… 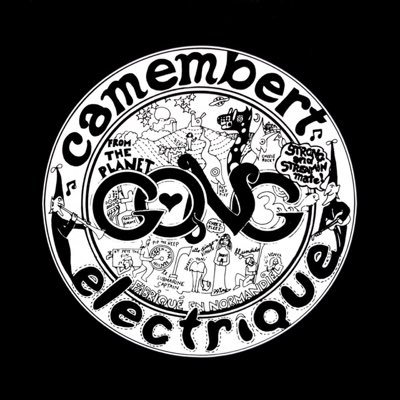 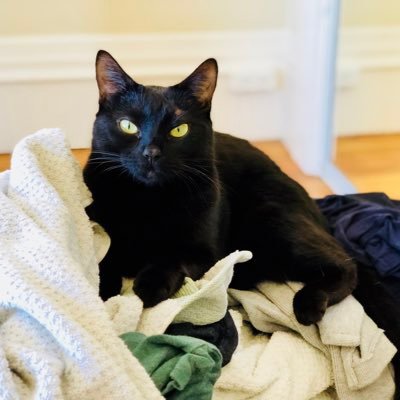 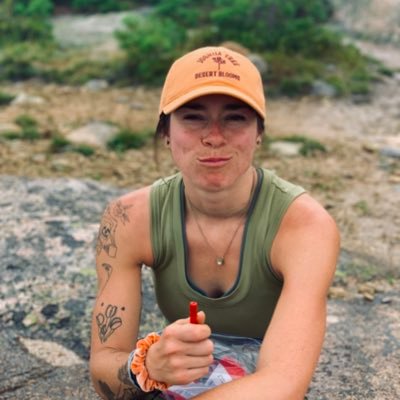 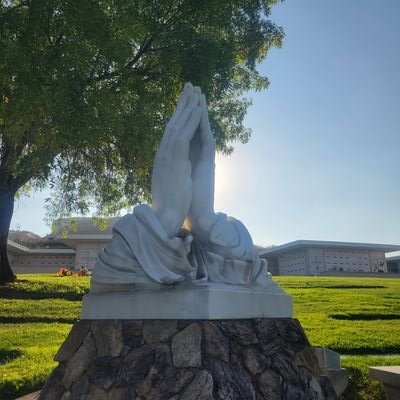 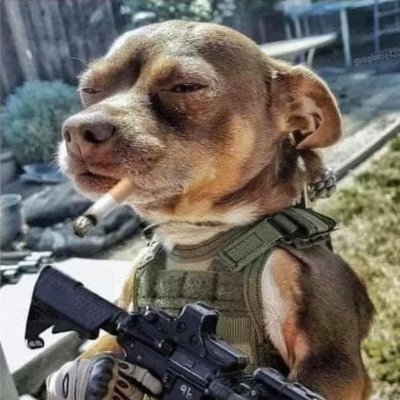 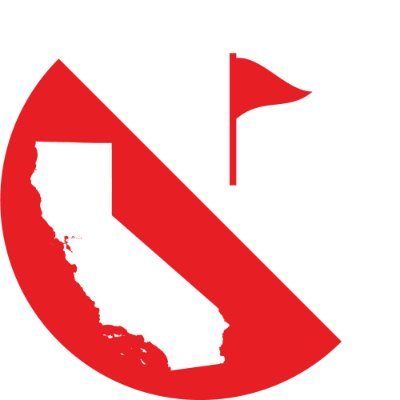 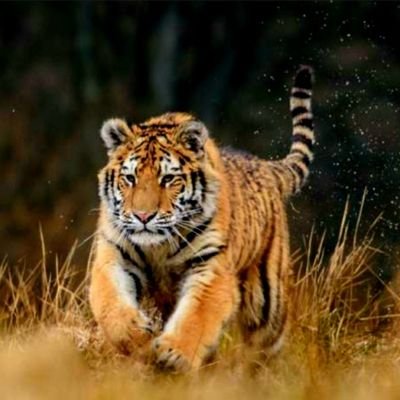 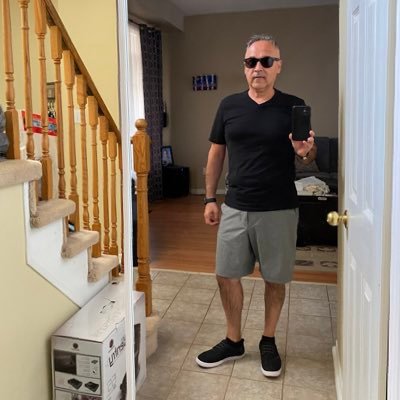 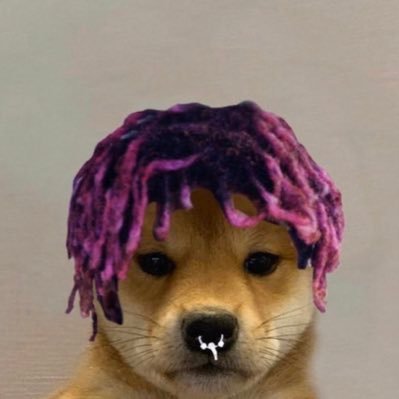 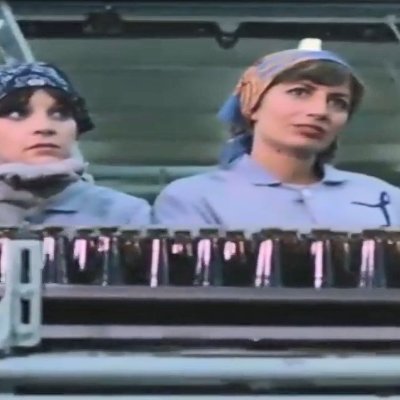 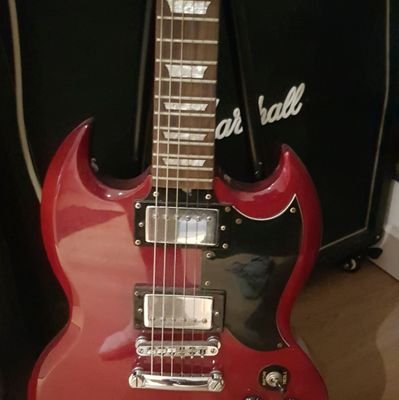