@dkaszor That's true. I just want to archive the streams somewhere but "package" them for YouTube instead of just the raw VOD if that make sense.

Question for those who watch Let's Plays from streams. Do you prefer the edited versions keeping the highlights? Or the whole uncut versions? Trying to decide on doing more full playthrough of games on stream, but want to put them up on YouTube afterwards.

@negaoryx You STILL look like her!!! I’ve been watching a few movies with her lately and I keep seeing you! Especially when she smiles. 😁 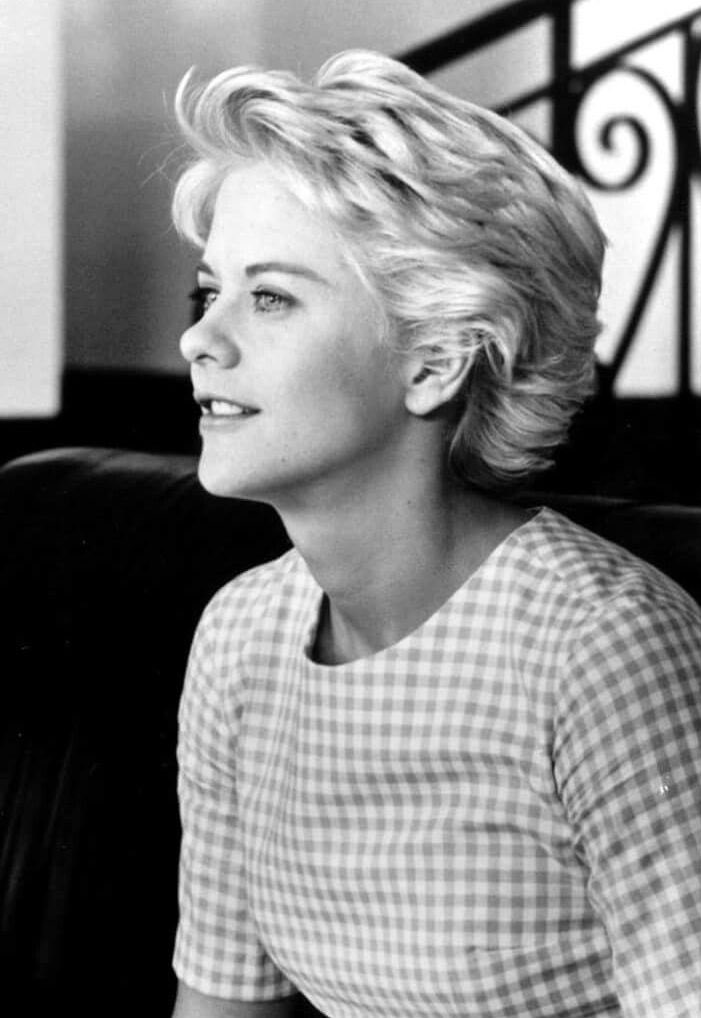 @MitchyD Oh sure yeah I totally see how valuable that is. I have it to friends only right now, but I may switch back to single player to see how the AI stacks up. If I go up against other players, I'd probably never survive.

@MitchyD ughhhhhh that sounds extremely frustrating! I haven't had a Julianna invasion as of yet, and I'm honestly afraid to. I know I'm going to get CLOBBERED.

@MitchyD Thanks for the help. I appreciate it. So I did manage to get Charlie's slab FINALLY but I accidentally infused a weapon instead of the slab not realizing I didn't have enough residuum so had to do it over again. Tried to also get the sniper rifle and lost that too. Ugh lol.

I hoped after last night that I was just tired and needed a break. I tried again this morning, hopeful. I have now done this exact thing 3 MORE TIMES! Every time I get the Slab and try to get to the exit, I die. I'm about ready to give up on this. twitter.com/stevesaylor/st…

There are days I wish that self-driving cars were more widely accepted and adopted. I'd love to have a car of my own so I wouldn't have to take transit anymore. It would improve my quality of life and of other blind folks who can't drive so much. We'd be much more independent.

@MitchyD That’s the one I got stuck on! Didn’t get Julianna’d, but I didn’t anticipate enemies to spawn outside of his mansion so I tried to sprint out of there. I didn’t make it 😖

I spent the better part of two hours trying to get one slab, ONE SLAB, in Deathloop. I FINALLY get it, and I die trying to get to the exit. 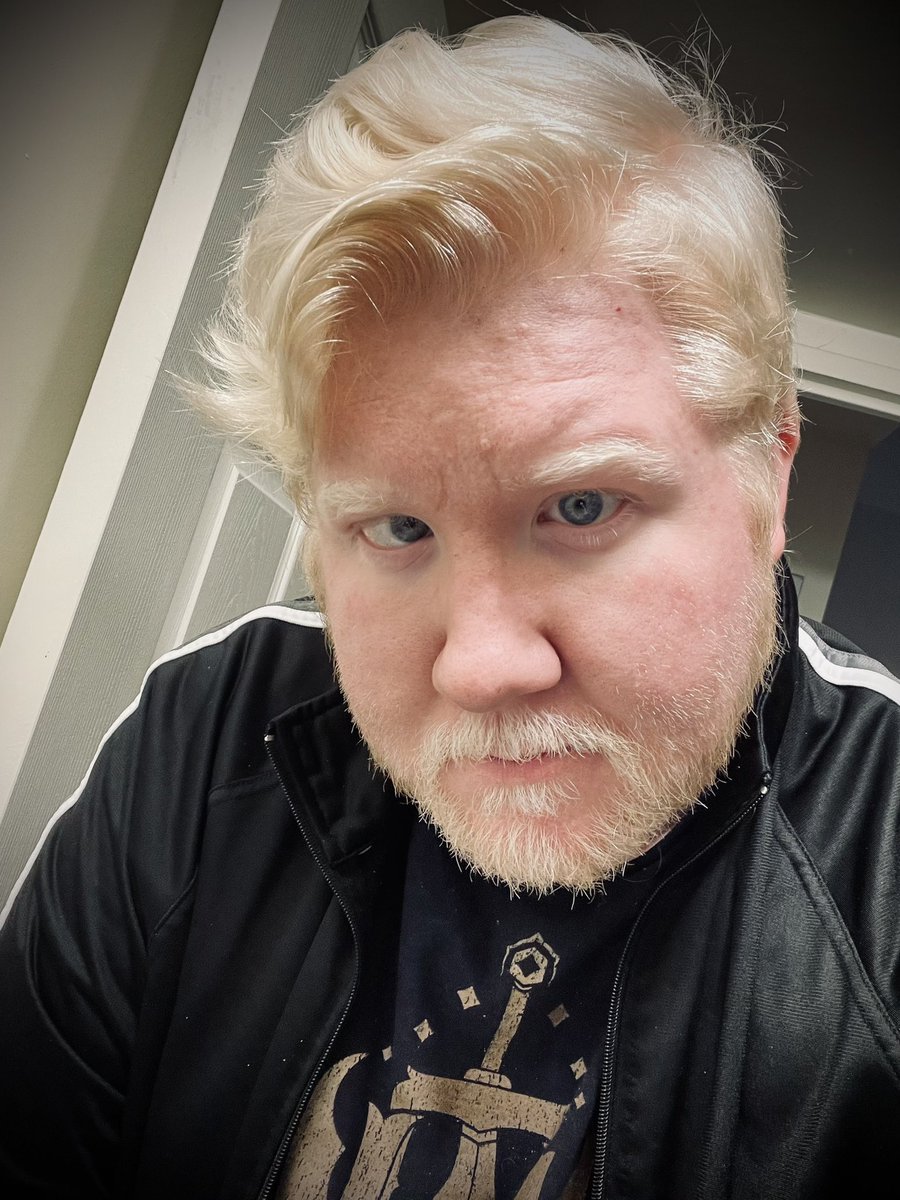 Felt cute might steal your girl later. 😉 But in reality I wouldn’t because I would never come between two adorable people who are together and I think you are the absolute best and I wish you a long and amazing relationship. 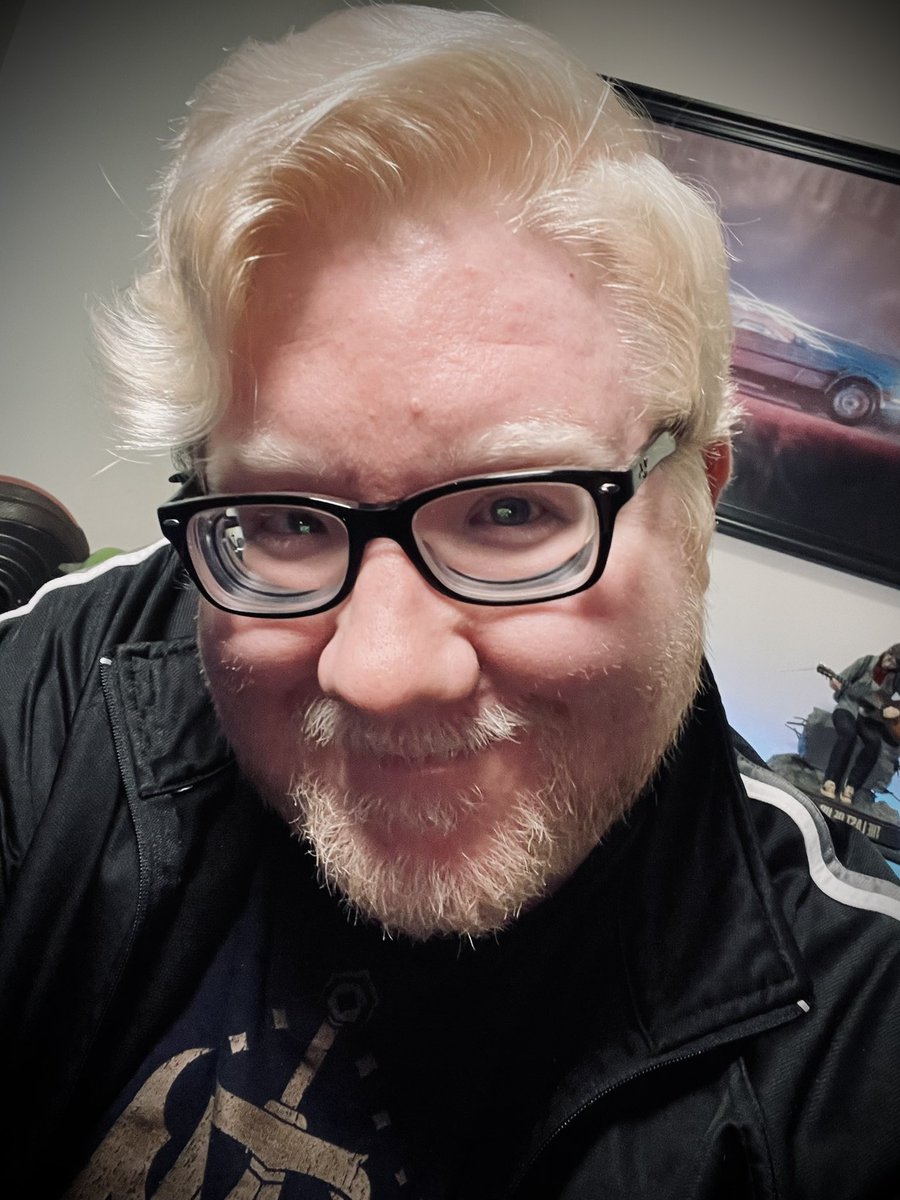 @CamFinalMix You're in for a treat! Enjoy!

Still in awe from yesterday. I've never been given 100 subs before. I know this whole thing sounds silly, but I'm truly truly grateful. twitter.com/stevesaylor/st…

I'M ABOUT TO PLAY #DEATHLOOP for the FIRST TIME! Come watch as I look at what #accessibility might be in the game and how I go through reviewing a game for accessibility. TUNE IN NOW twitch.tv/BlindGamerSteve 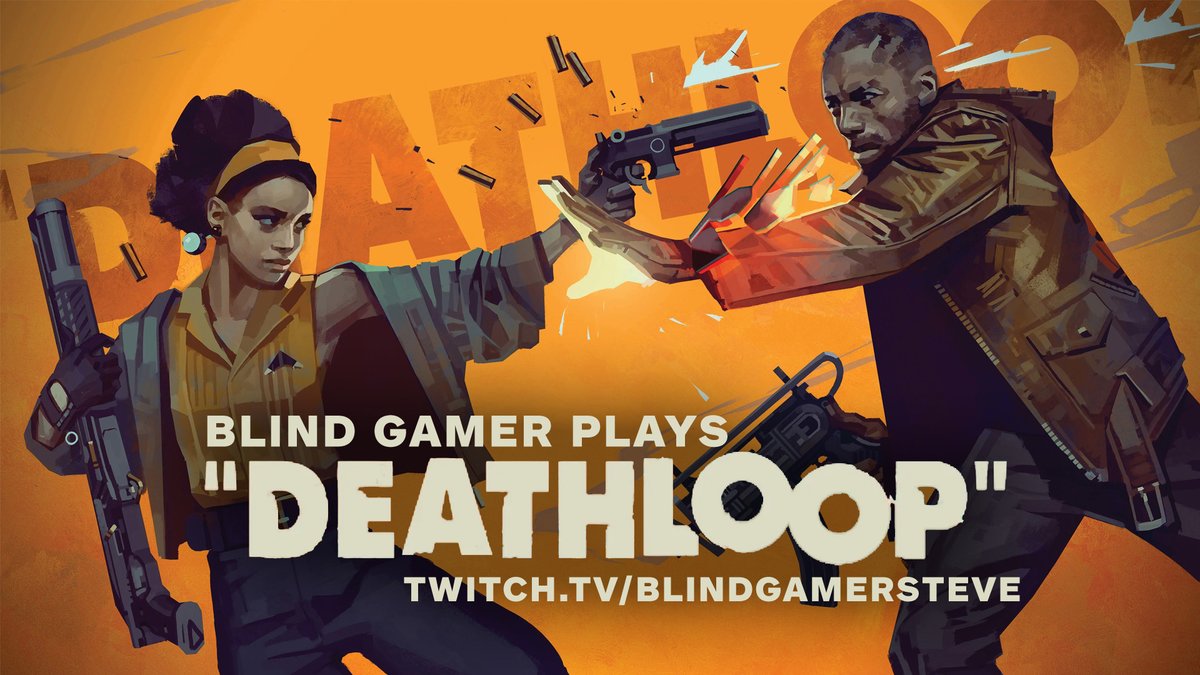 HAPPENING IN AN HOUR AT 2:30PM EST / 11:30am PST Let's see if we can break the loop twitch.tv/BlindGamerSteve twitter.com/stevesaylor/st…

WE'RE HITTING THE HIGH SEAS AGAIN!!! Come watch as @Ben_Bayliss @Super_Crip1994 and I jump into the final Pirate's Life Tall Tale and chat #accessibility. Will we save the Sea Of Thieves from Davy Jones? Maybe? Come and find out!! twitch.tv/SeaOfThieves twitter.com/SeaOfThieves/s…

I appreciate the excitement, but to y’all in the replies, I’m not announcing an Xbox Acquisition or game. I don’t have that kind of power lol. That’s @JeffGrubb’s brand lol. twitter.com/stevesaylor/st…

@KyleBlessing Totally agree. It just makes you a better listener and conversationalist. My sense of humour came from those classes. I was told early in life "Stop trying to be funny." Those classes helped me let the funny out instead of trying to force it. They were a blast!

I took improv in high school and in college. Not to be an improv comic, but to improve my quick thinking abilities. Kyle is right. I'll add that this is a HUGE key in becoming a presenter, host, or streamer. Being able to roll with & think on the spot is at the heart of the job. twitter.com/KyleBlessing/s…

Tomorrow I'm going to stream #DEATHLOOP If you're curious about its #accessibility (or potentially lack thereof) tune in live to watch twitch.tv/BlindGamerSteve (time TBD). If you're also curious as to how I approach a game for review this will be worth checking out. 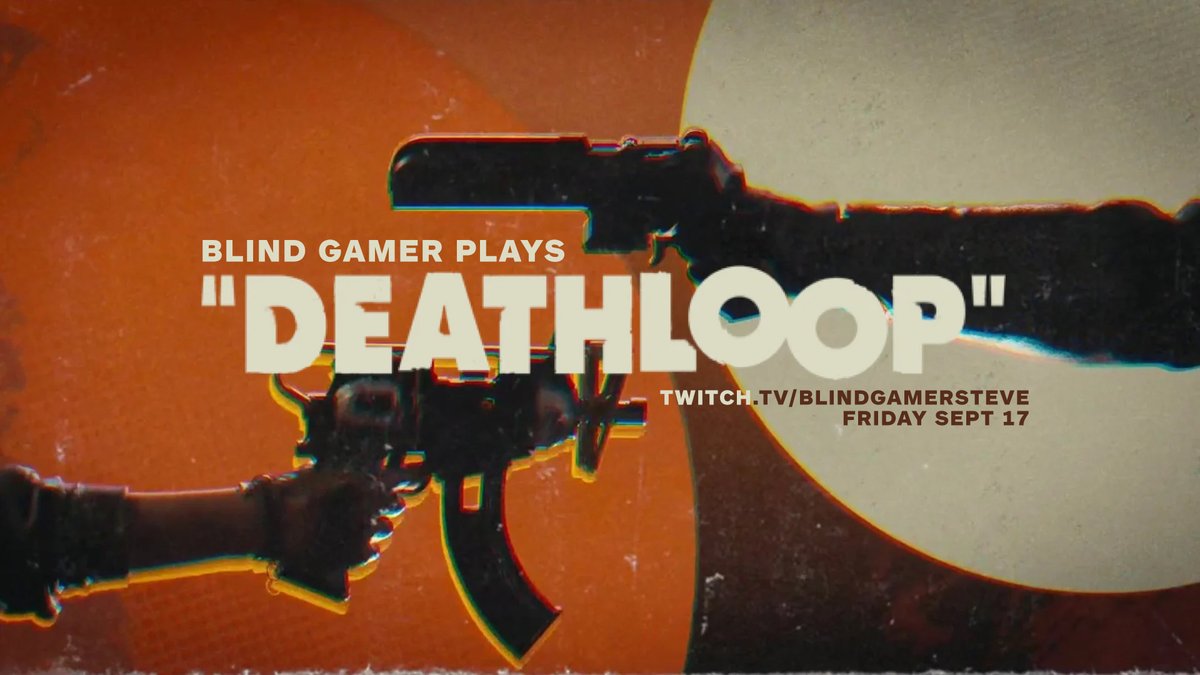 Can I Play That?
@CanIPlayThat
6,373 Followers 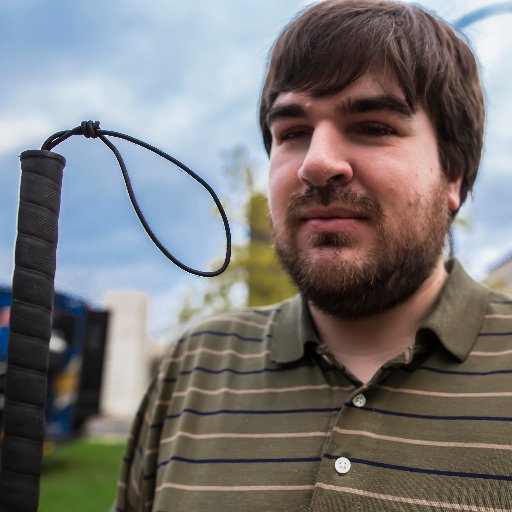 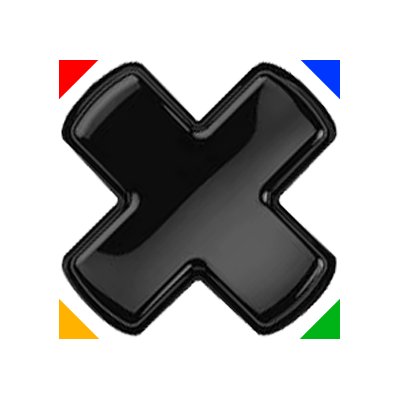 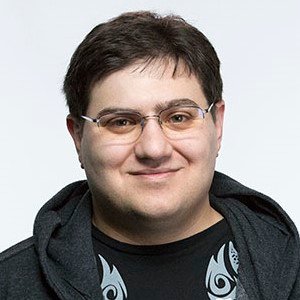 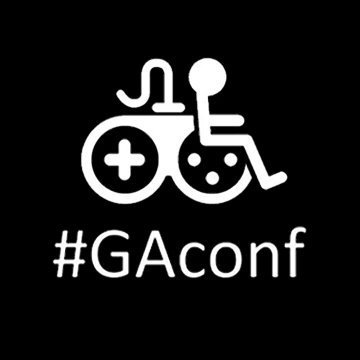 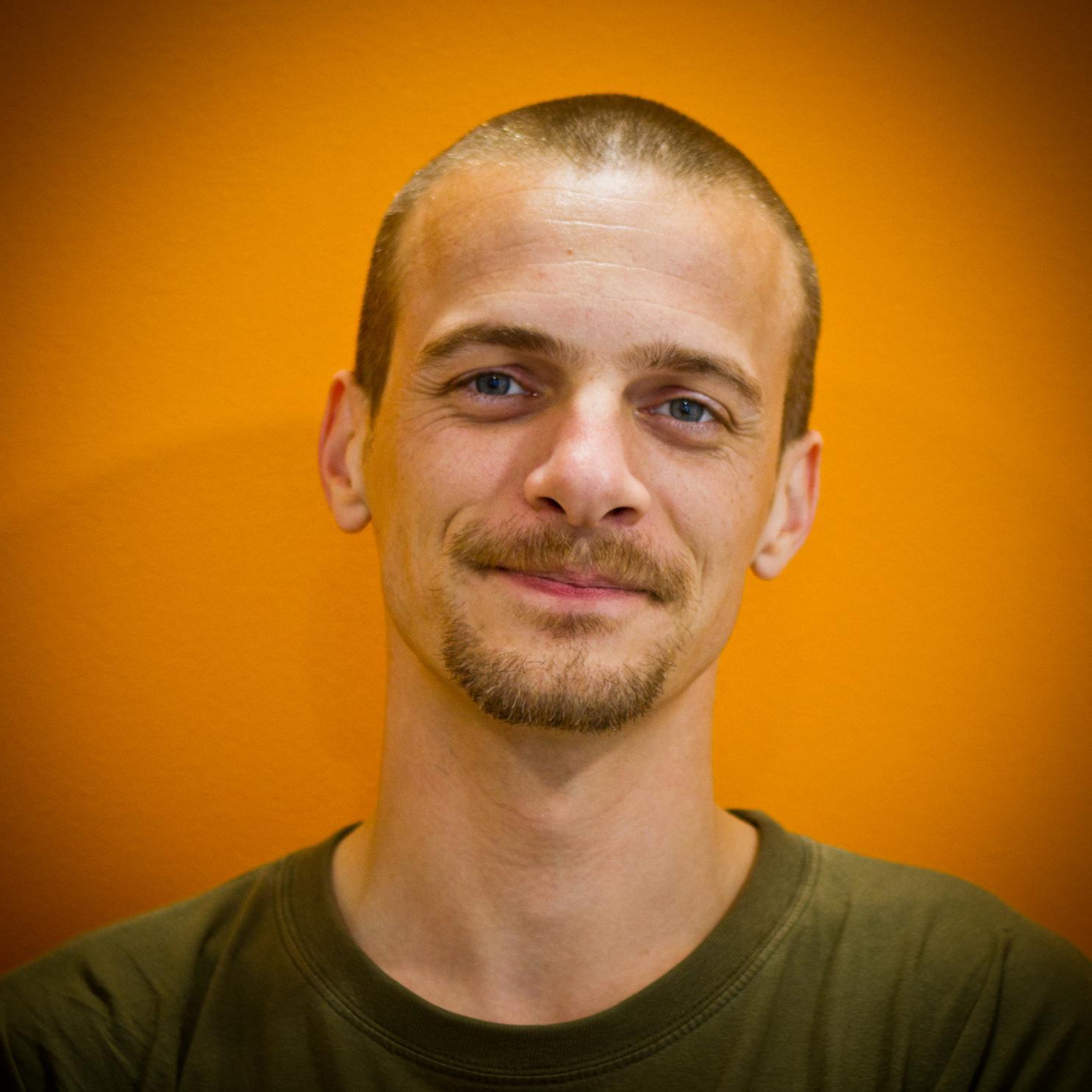 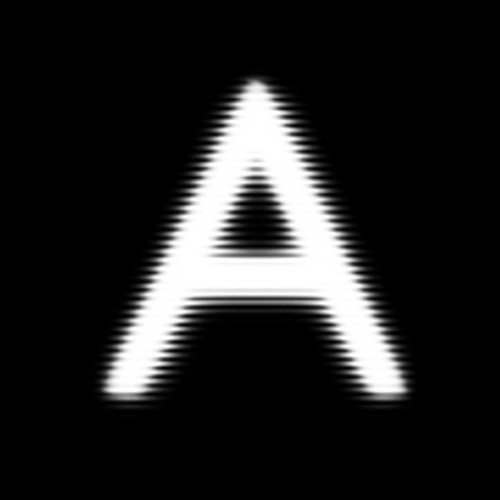 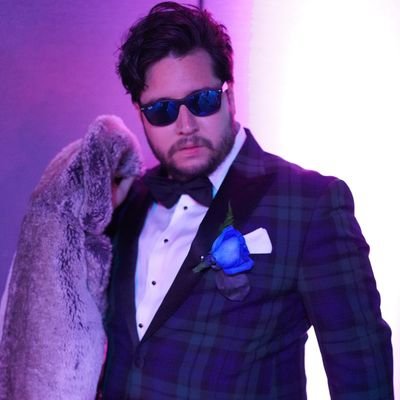 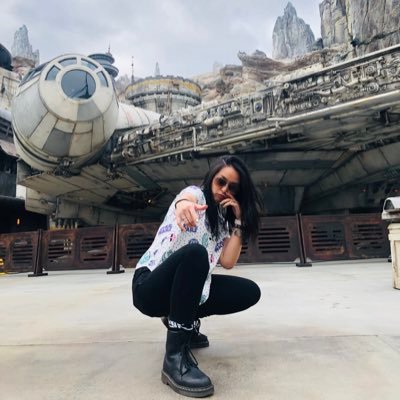 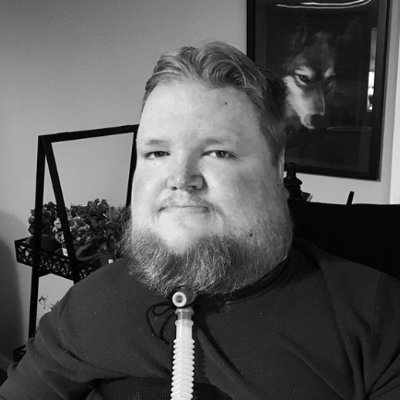 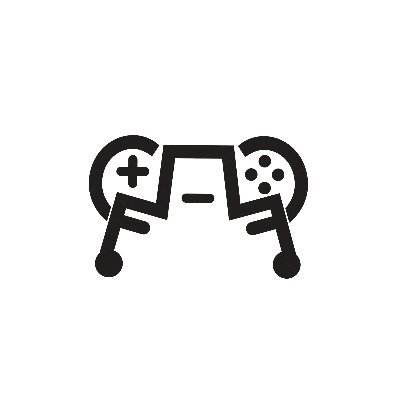