@Castellani2014 For the Lions cue up ‘Dream On’ by Aerosmith.

@WillotheW @colinphoenix Yep, this one served as a reminder I haven’t listened to that one in a while. Inspired to throw it on today.

@darryn_briggs I bet if everyone made a list the most common occurrence would be Phil Hartman.

@michaelianblack Eating slices of pizza and the cultural significance of CVS? 🤷

@JoshuaHol America is a stupid country.

@mullins_peter @colinphoenix Born near Detroit so it’s in my DNA!

@mullins_peter @colinphoenix I got a Northern Soul comp for Xmas. Still haven’t dived into it yet but this inspiration to do so.

@darryn_briggs That almost applies to every NFL game this weekend 😂

@JumboElliott76 That rhetoric is about as un-American as it gets.

@colinphoenix Btw I have a bootleg coming in from the UK of the CAN Rock Palast show. I’ll let you know how the sound quality is once I give it a listen.

@colinphoenix Feel like there would be a lot of redundancies but I’ve been know to buy an album just based on the graphic design. I’m going to use this to explore the bands I don’t know. Thank you so much.

@MLeeFromTheCT @ChuckModi1 My thoughts were that was super cold but yeah you are right. Team just didn’t bring it.

@colinphoenix Yeah, just of one would be awesome. Two years ago I was on a kraut rock kick. Every week I’d get a new kraut rock album and listen to it for the week. What a musical eduction that was and of course 🤯

@colinphoenix Just got the live in Brighton based on much I enjoy the Stuttgart. Never heard of the three albums on the left. How are they?

@ChuckModi1 Look to me like they didn’t want to be in the cold.

@JumboElliott76 Depending on how this 4th and 3 goes I might have to adjust my forecast.

@ChuckModi1 He won me over that season. Best Bengals team ever. 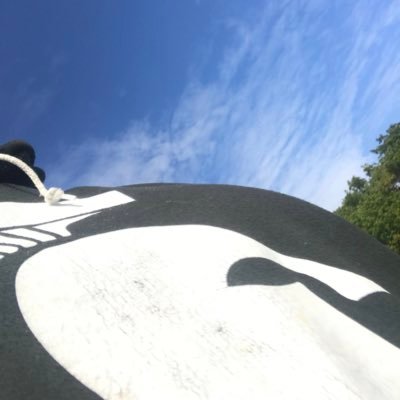 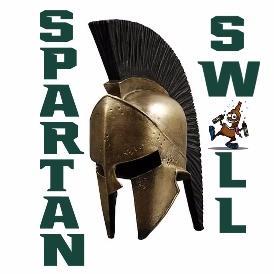 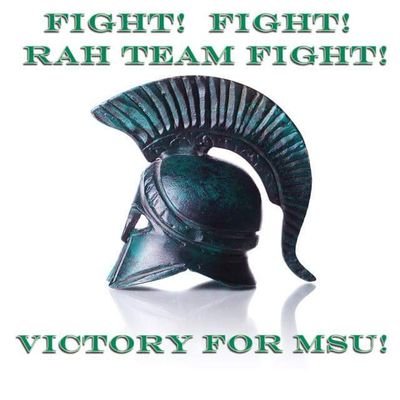 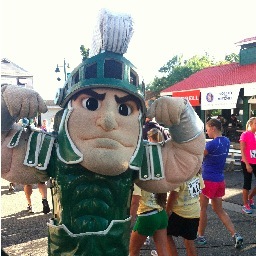 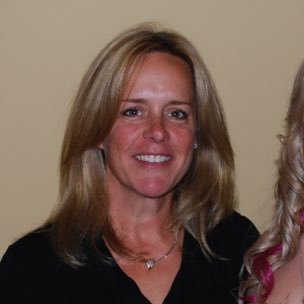 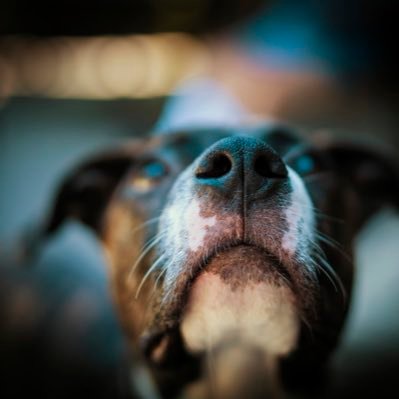 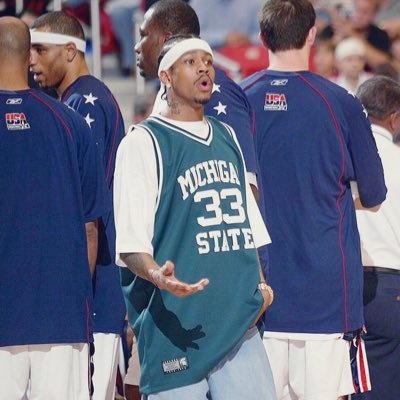 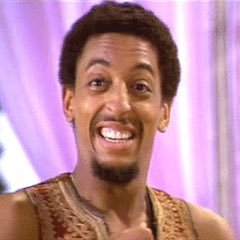 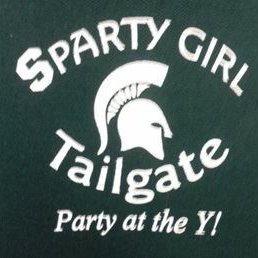 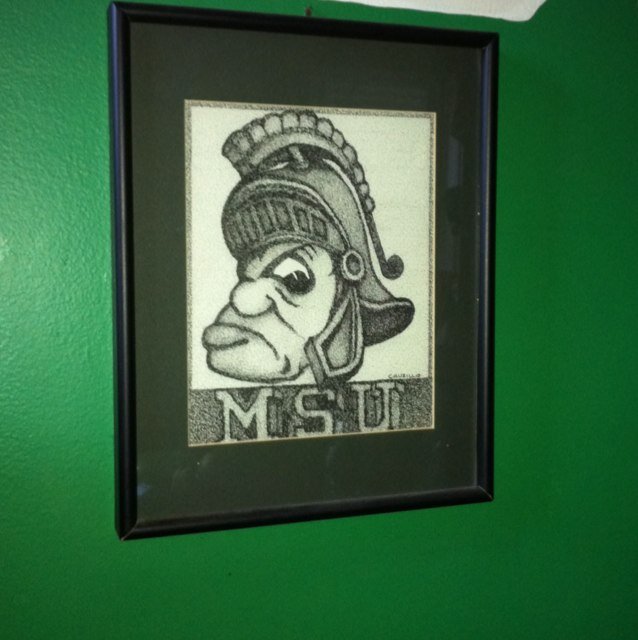 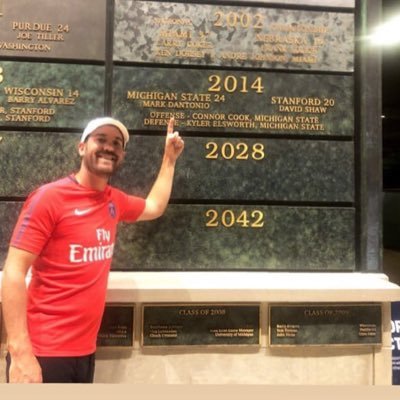