@DrUnfuckable and we have that in common! 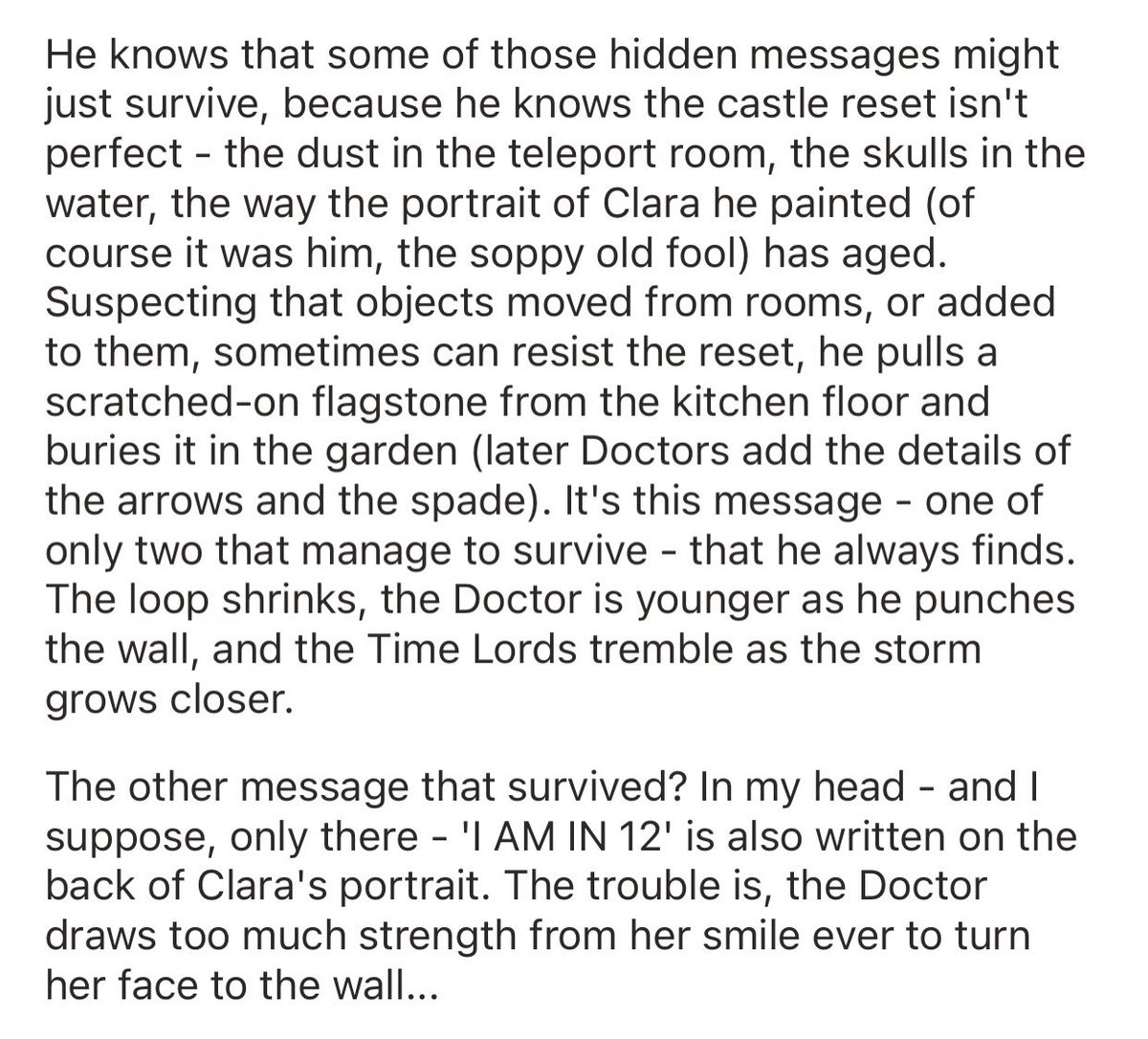 and the way moffat said twelve wrote “i am in 12” at the back of clara’s portrait but he couldn’t bring himself to flip it around to find it every time bc he was too busy drawing strength from her smile?!?!? twitter.com/twlvclara/stat… 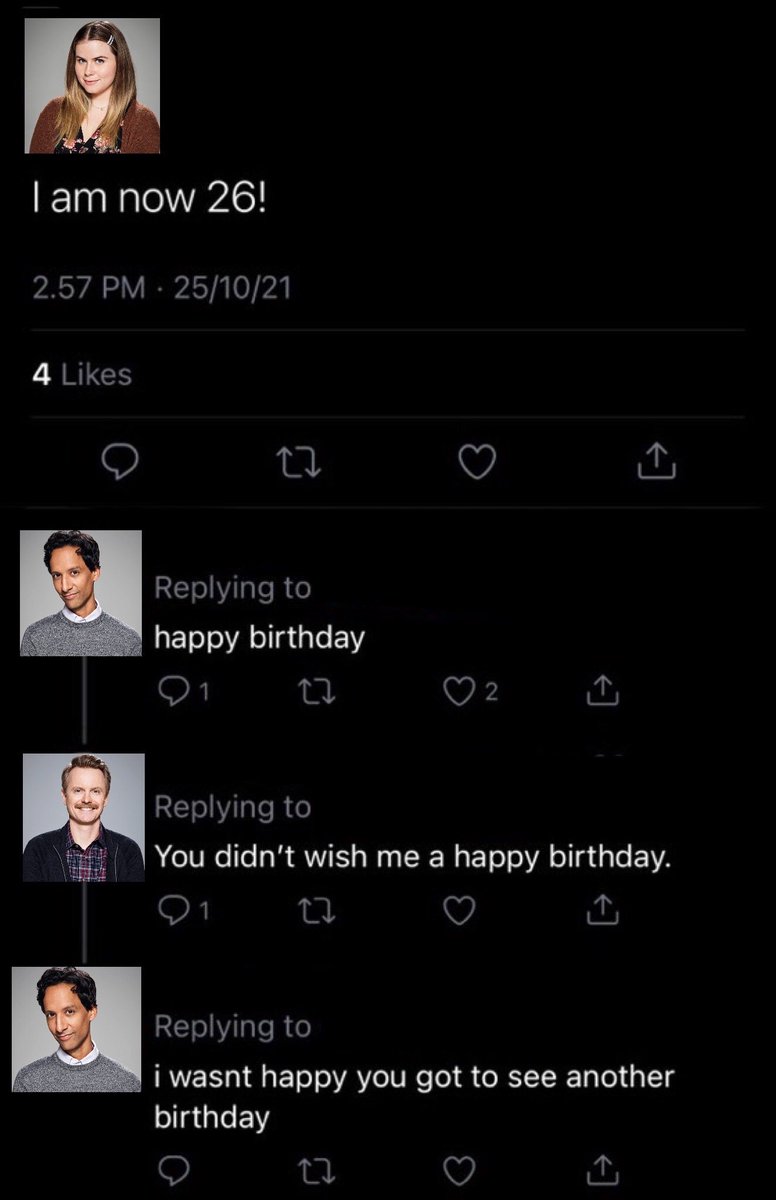 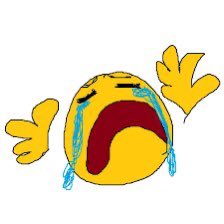 Bad Wolf. Well, what does it mean?

good morning to loganjames truthers only

@bigbadtardis omg are u a btr enjoyer too

this isn't her fault bc Companies Be Queerbaiting but boy would i like to put a blanket ban on being Vague about a character's sexuality. anyway these kinds of statements turn out to mean it's not gonna be gay 99% of the time so rip thasmins twitter.com/helloobenjamin…

celebrities please learn how to say “no” when you get asked if your character is queer and you know they aren’t twitter.com/helloobenjamin…

@c7osurez REALLY? i feel like i should be embarrassed about that i always think you’re like 19/20 then remember you’re my age and am grateful that there’s other people on here as old as me. also happy birthday!!! i hope you’ve had a good one so far

NOT MY TWO FAVES??????? THIS IS SO SICK twitter.com/missyslefttit/…

hey everyone it's callie (plxmerias) my main got 🚫 so.... anyways rt to help me find my moots again 😭 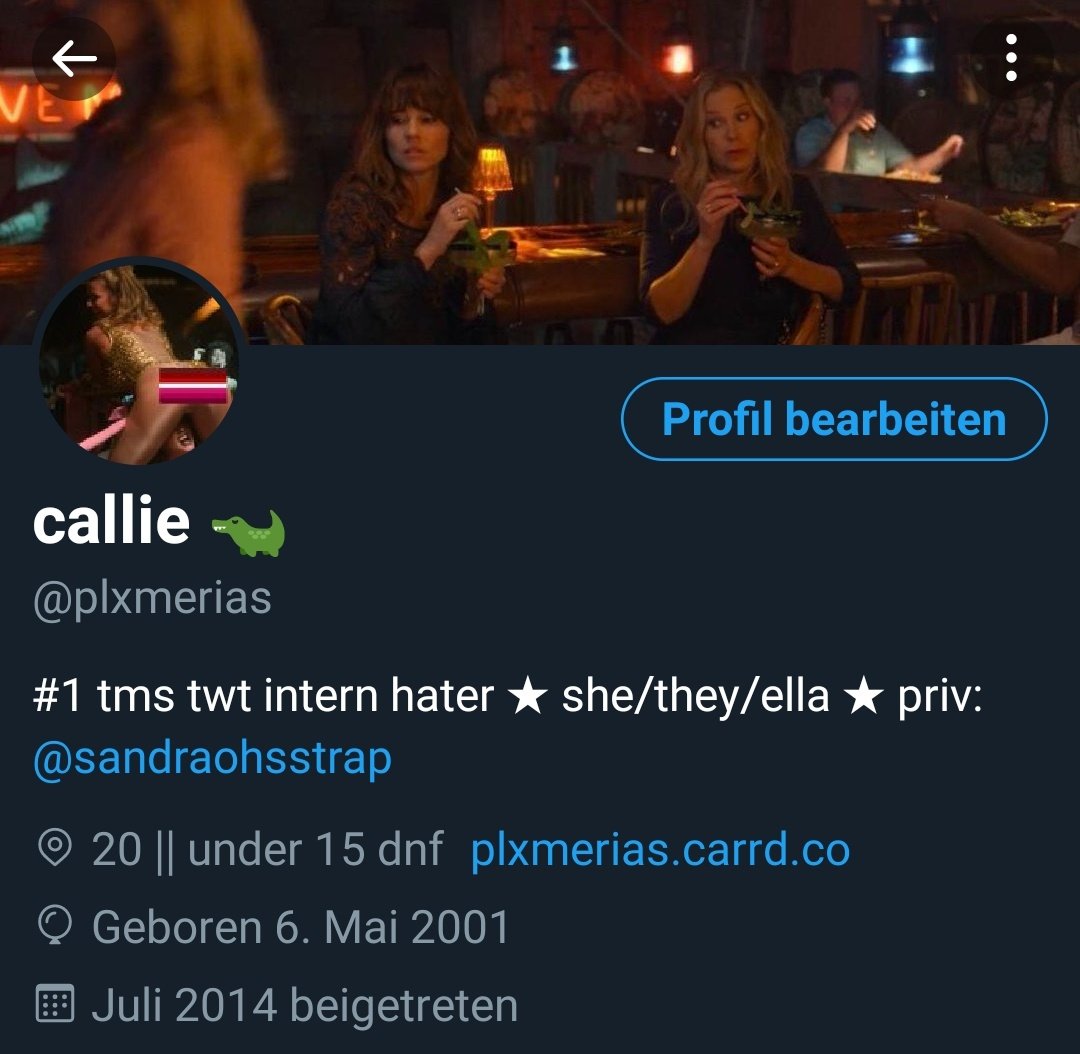 Yaz is a lesbian 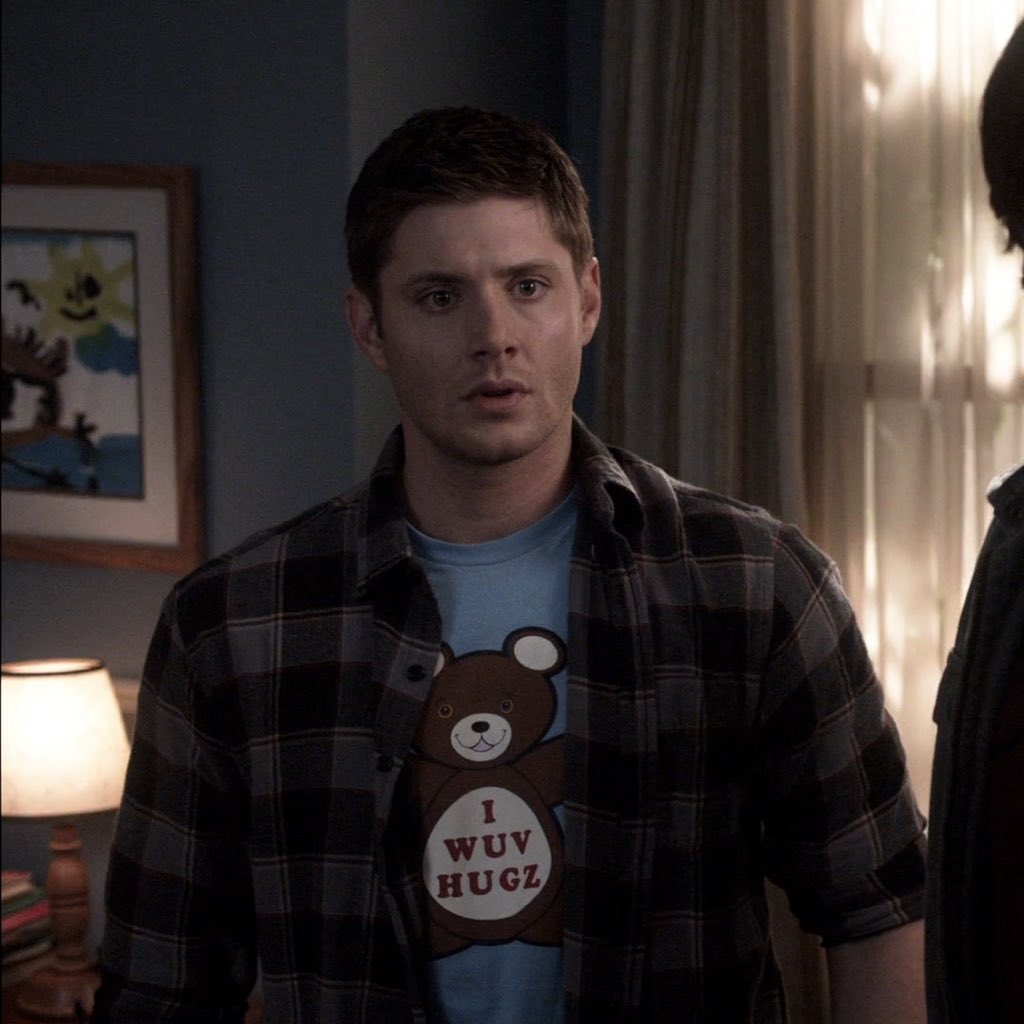 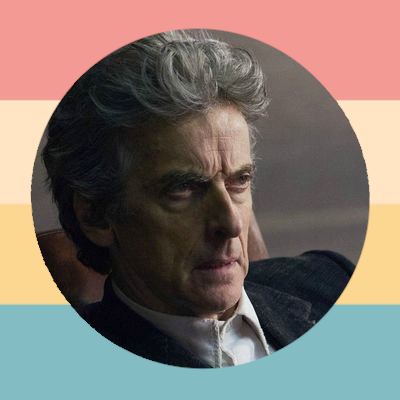 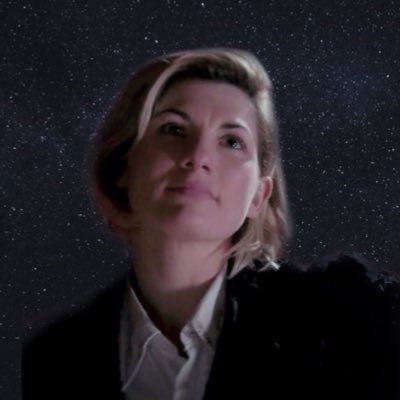 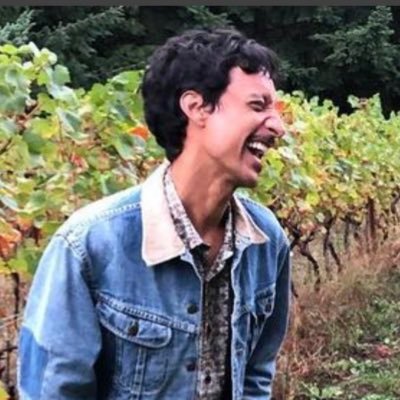 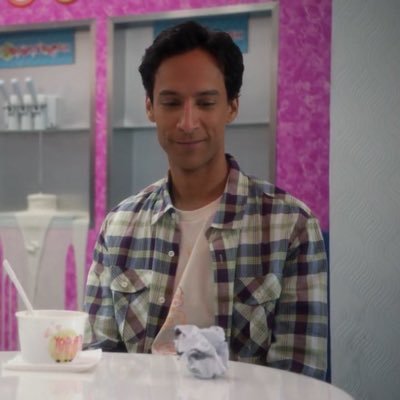