@HudsonKate I wish I knew more about fragrances but I usually buy a Sephora sampler and try all of those. You get a voucher for a full size of one of them and it’s the best thing ever

@Myrcella @justincousson Off the top of my head, The Night House. I just watched it last night and not only is it just a solid movie, it’s easily the scariest movie I’ve seen in the last decade. Honest to god

this is a generous gesture but it's not enough to get the trans community back on your side, netflix

Cardi B and Penn Badgley for the Nanny reboot. She’s Fran and he’s Mr. Sheffield.

Is this where Megan Fox and Machine Gun Kelly sleep? 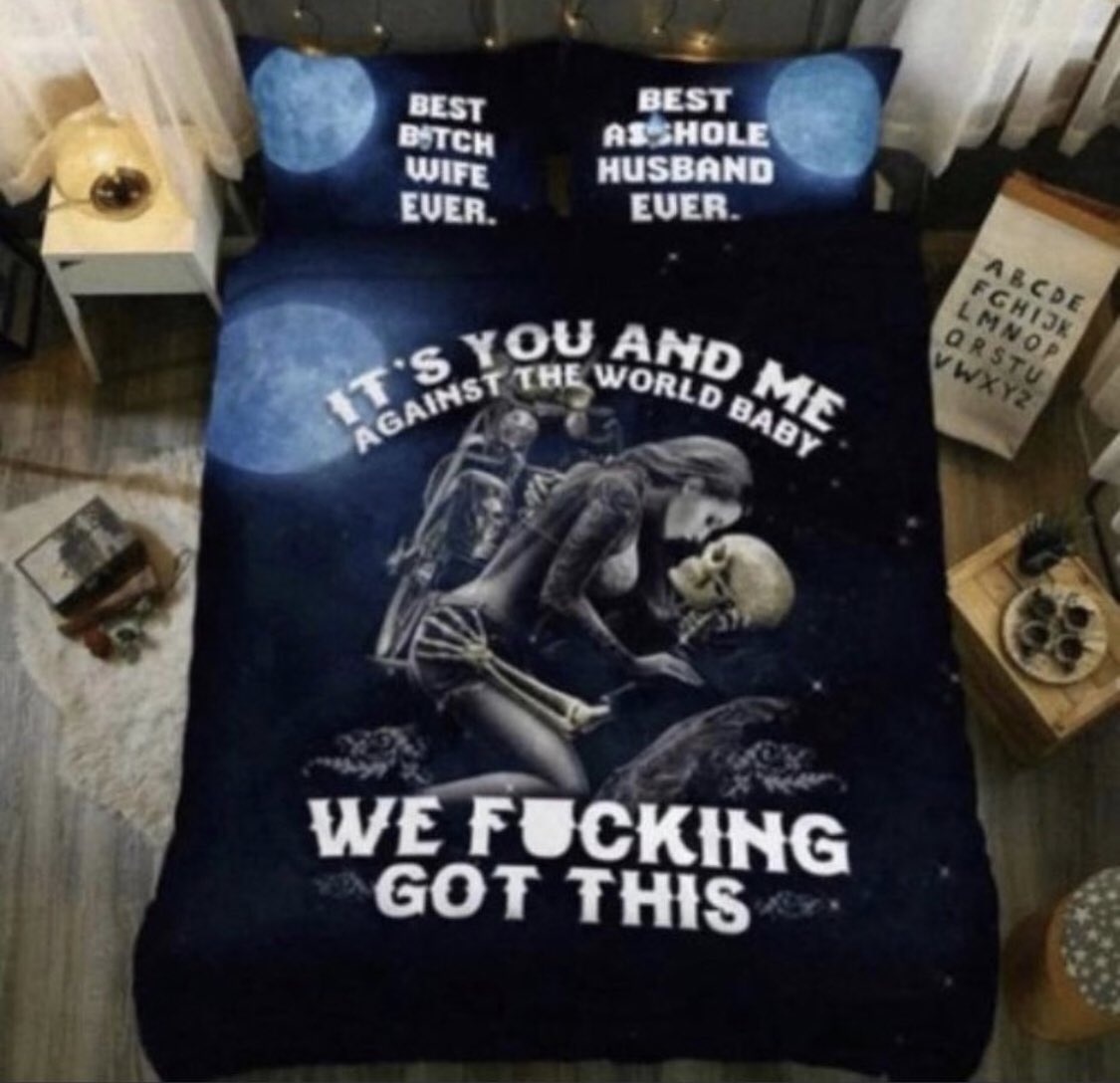 My husband crochets small animals that he ties to neighborhood street trees. He is well known by local children. So sometimes we find special request notes on our porch 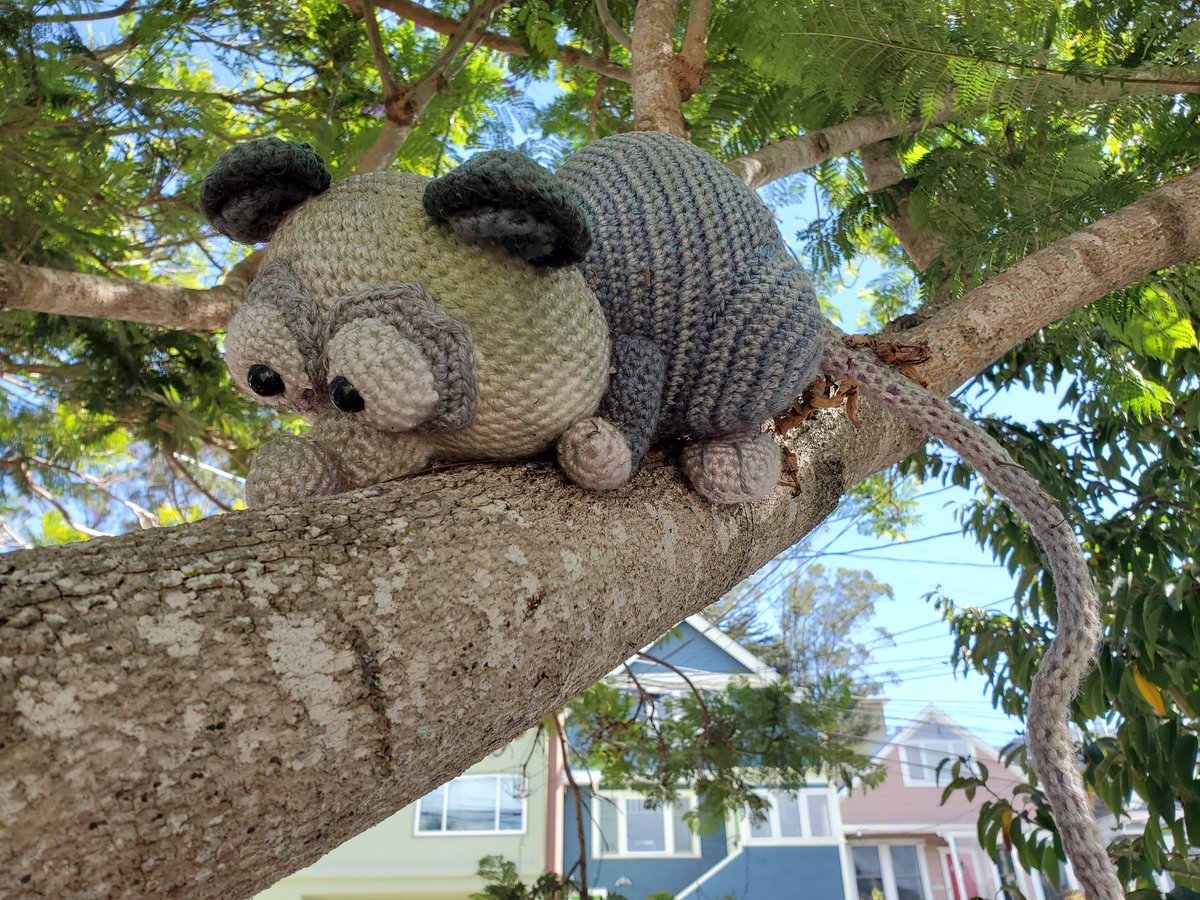 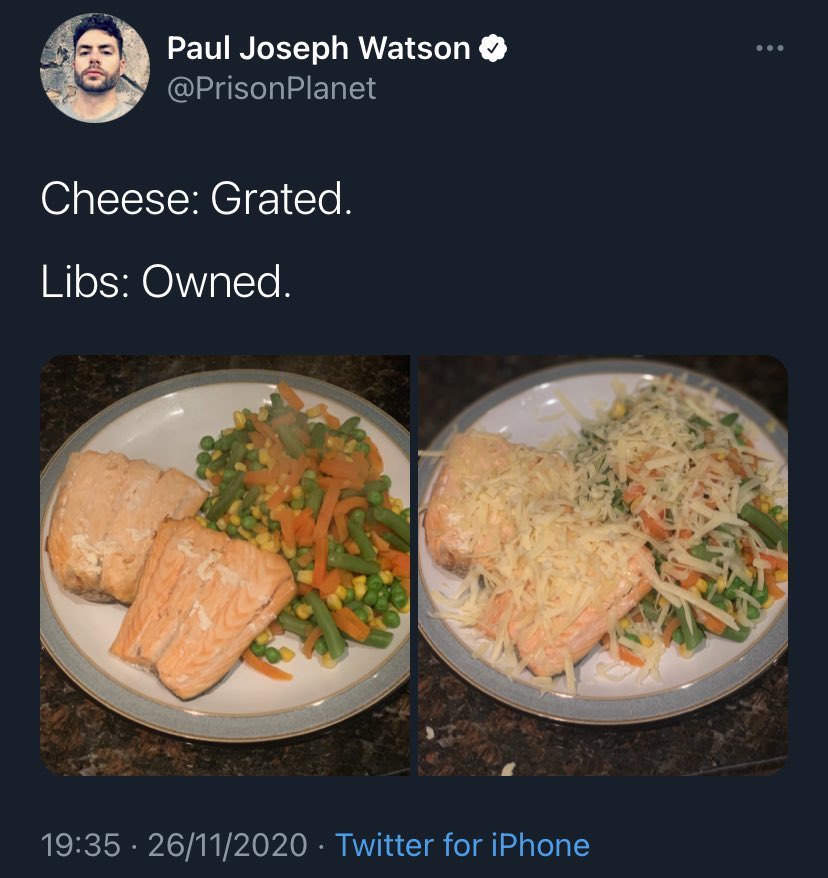 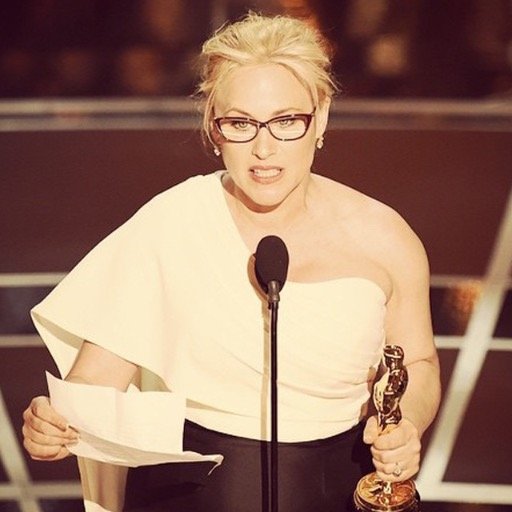 Umm..We don’t “move on” from domestic terrorism and a failed coup d'état against The United States of America. twitter.com/mediaite/statu…

@eboniipng Have u ever tried this german delicatesse? Raw pork meat :) 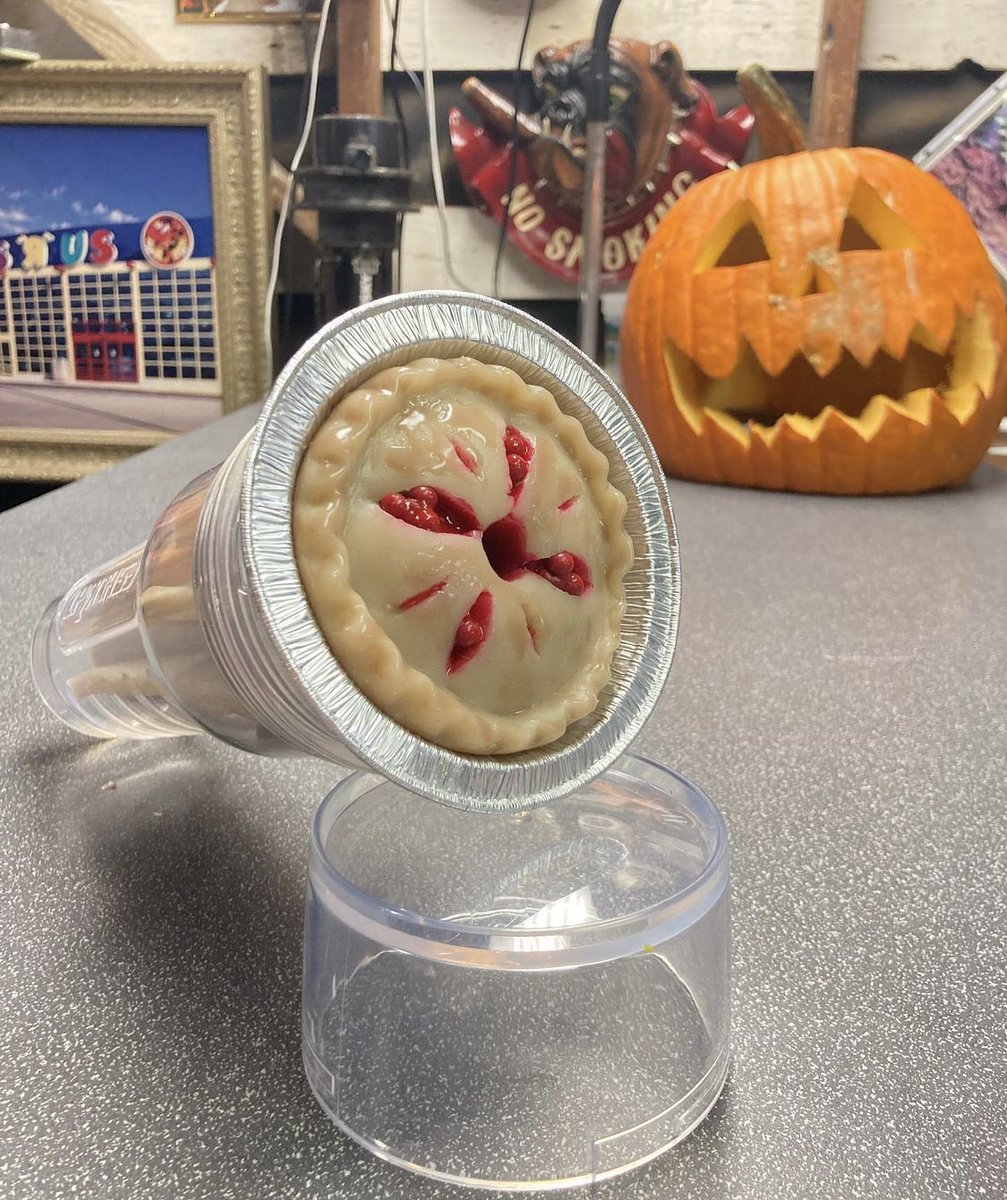 Please point me to your friends that haven’t watched The Mist. I want to annoy them into watching it then WATCH THEM MELT THEIR GODDAMNED FACES OFF IN REAL TIME

@LouisPeitzman Put see to it that that’s on my grave

LA FRIENDS AND ENEMIES?! Do you like being outdoors but hate the crowds at Runyon? GO PLANT A TREE INSTEAD!!! Santa Monica Mountains NOS needs your help!!! 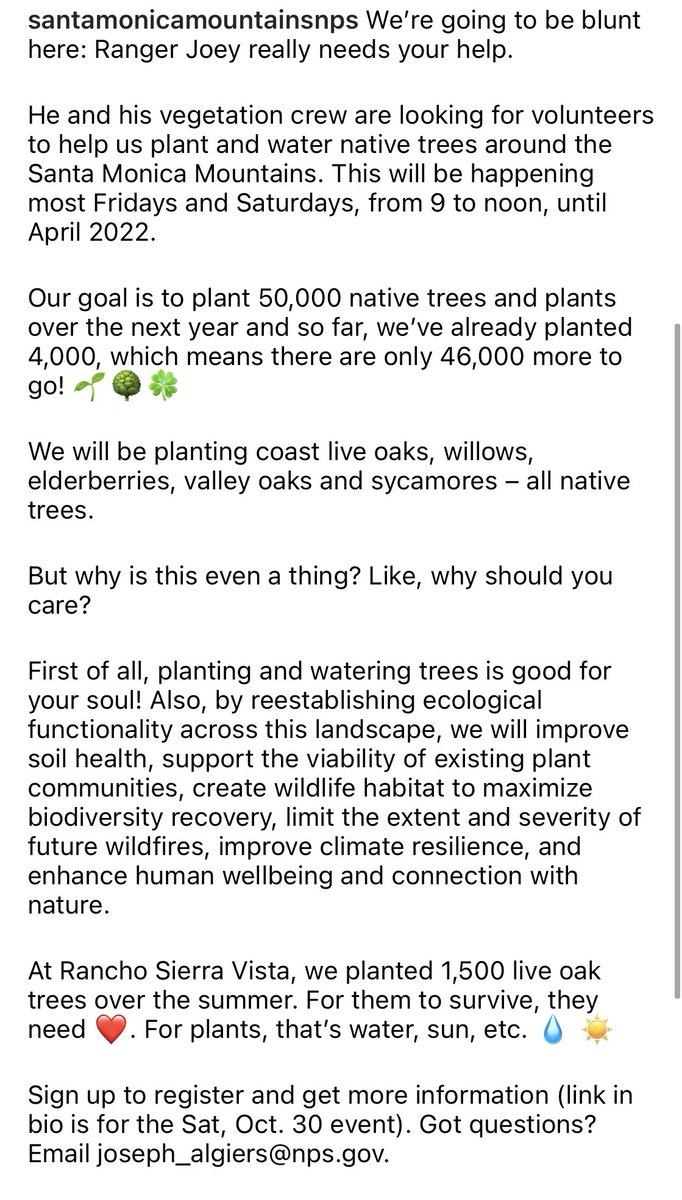 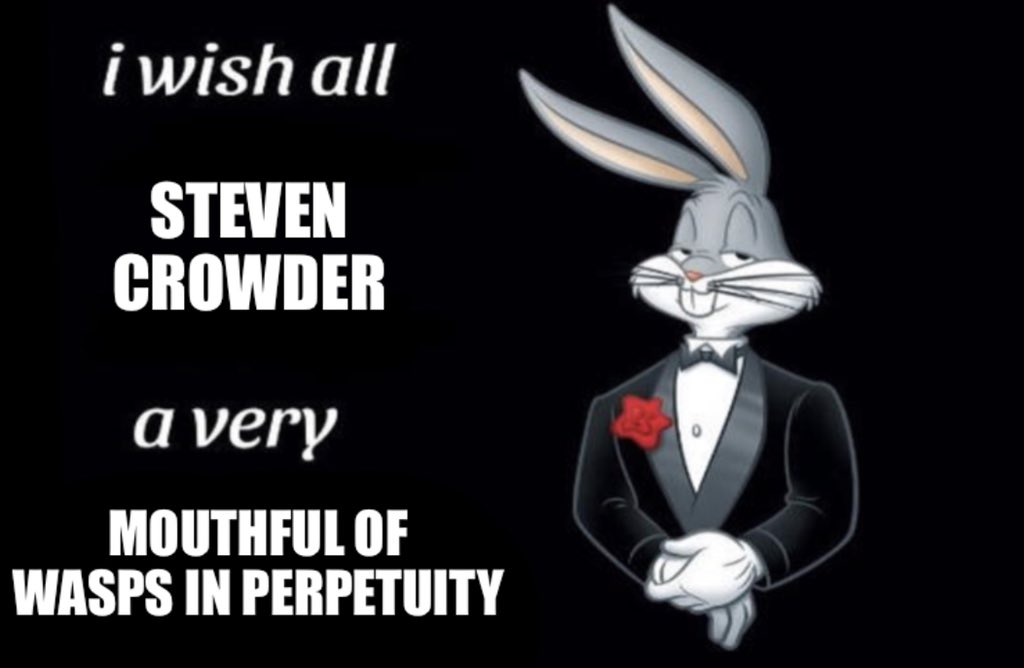 @ScottWamplerBMD GUMMIES?! I AM NOT FINDING THEM. #FAKENEWS

@IanFortey I have it on my list! Working my way through it! Hopefully in the next few days 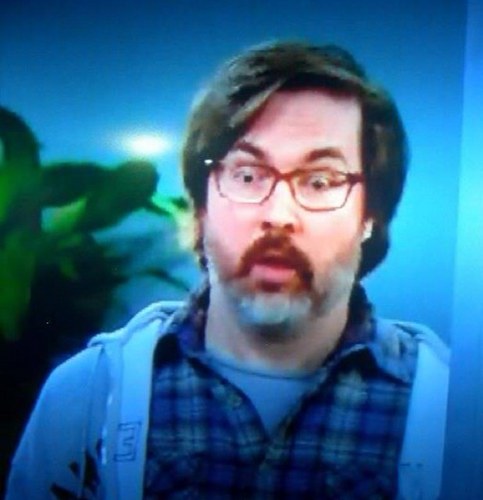 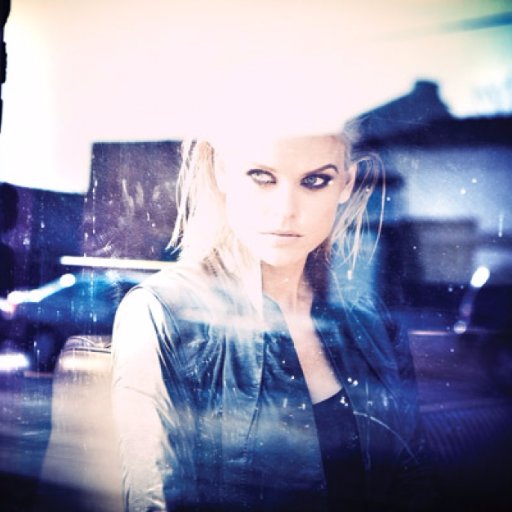 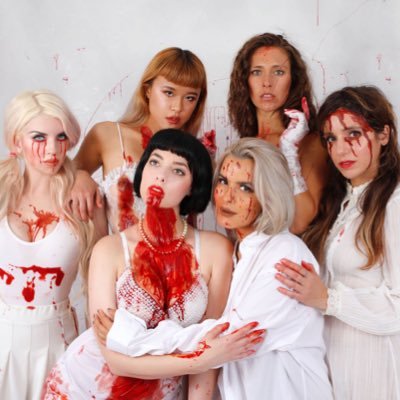 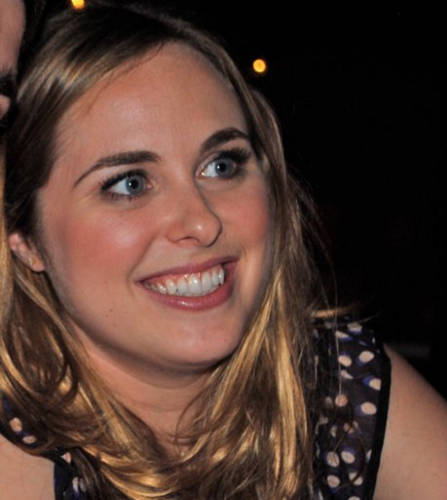 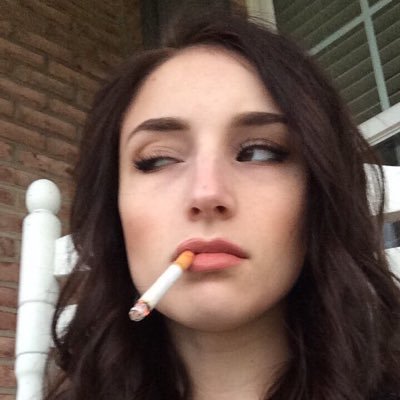 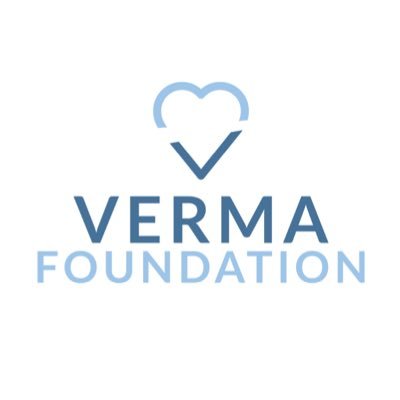 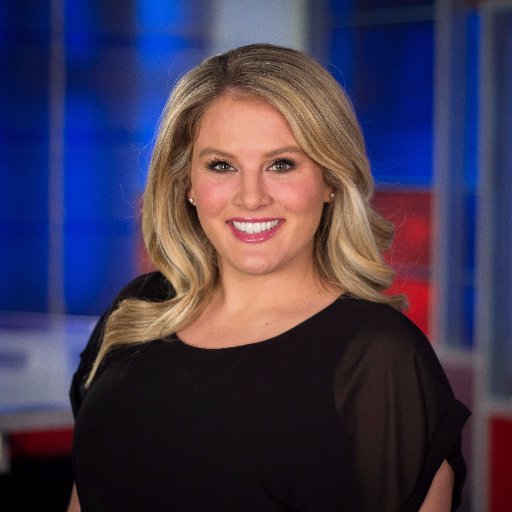 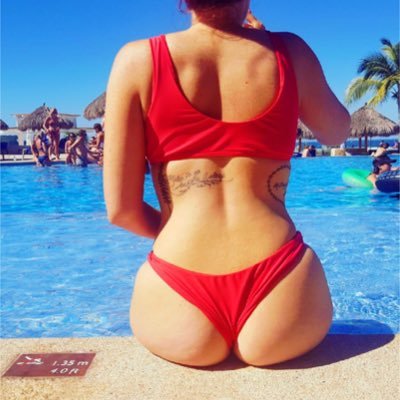 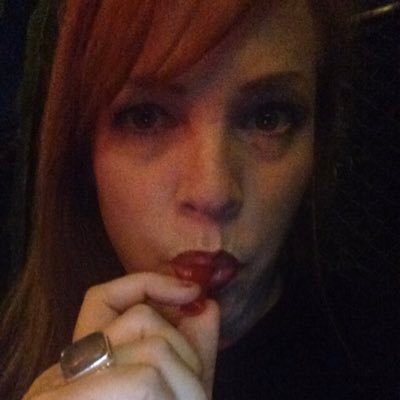 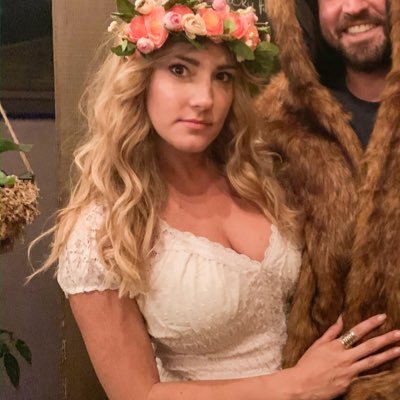