@valhallabckgirl Worse but different. Trashier and knows it. Pure popcorn. 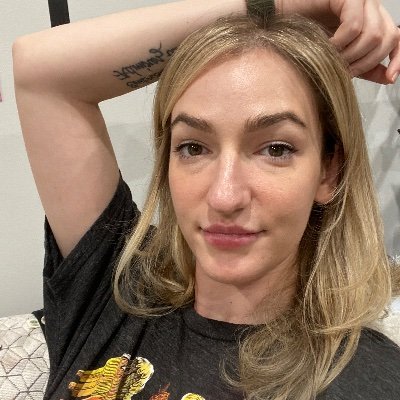 Damn it, Danni! stands with film crew and IATSE @StanislausFilms

@NoahHarald @valhallabckgirl but it has David Costabile who is a fucking lovely talented character actor! (I say this not actually watching Billions on a regular basis but adoring David from when we worked together and I will forever sing his praises)

@valhallabckgirl Seen both, I prefer #Billions

@valhallabckgirl Never seen Succession, but Billions is a good watch. Will make you want to eat the rich and there are kink elements. 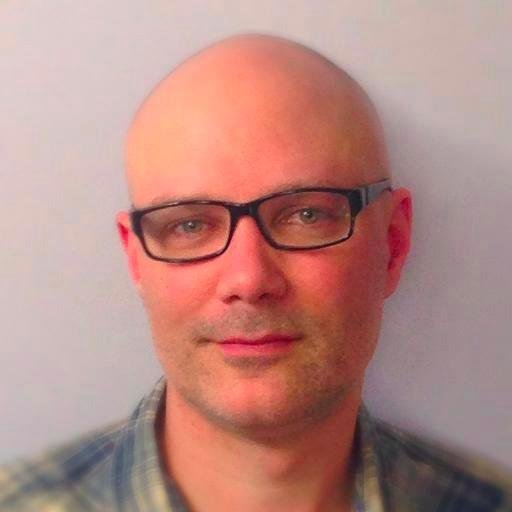 @valhallabckgirl Love them both. The pop culture references and music in billions is particularly fab, and succession is just delicious.

@valhallabckgirl It’s definitely worse but still good. Billions does this weird thing where they try to artificially pump up the drama in certain scenes which is annoying. Completely different show except it also being about rich people being sociopaths. 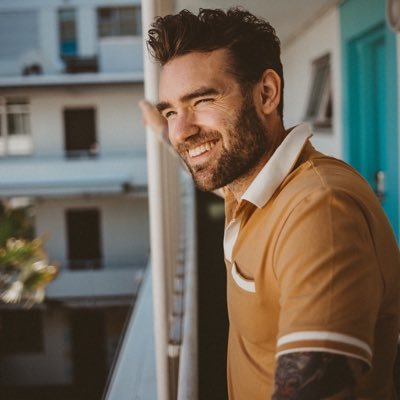 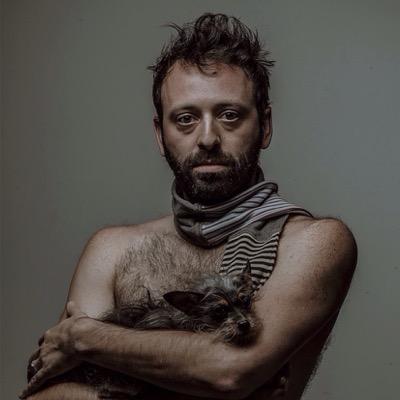