18 scenarios mean USA have no plan B on what to do with Russia's well-justified security demands. Federalization of Ukraine, with several official languages as in Switzerland, is the best solution for all: the people living in that failed state, the West and the East. Why not? twitter.com/kommersant/sta… 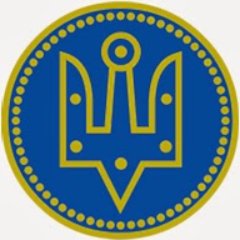 @ridna_ua Russia is a Federal Republic, with 35 official languages which are used in schools, administration, etc. Ukraine should not pretend it has no ethnic minorities who lived on that territory for centuries.