Lord forgive me for jumping the gun but I just booked the cheapest refundable round-trip flight to LA that works with my work schedule.

@griffhays16 While getting paid royally to do so

It was clear that Auburn’s intentions were to hire a coach who can beat both Saban and Kirby. The issue is that of the three coaches who have done that (four if we count Florida’s moral victories), one is I assume living the dream in retirement and the other is one they fired.

Atlantic Station is a ghost town 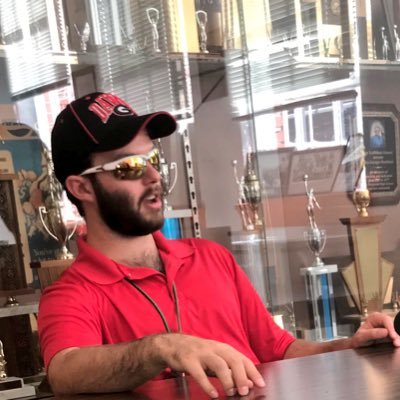 If Alabama gets into the playoff, so help me Jesus, I will go to jail 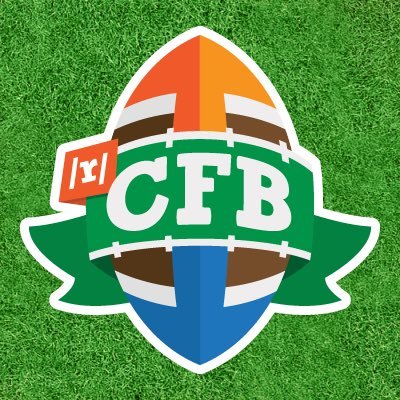 “Everyone has a past” is doing a lot of heavy lifting here. 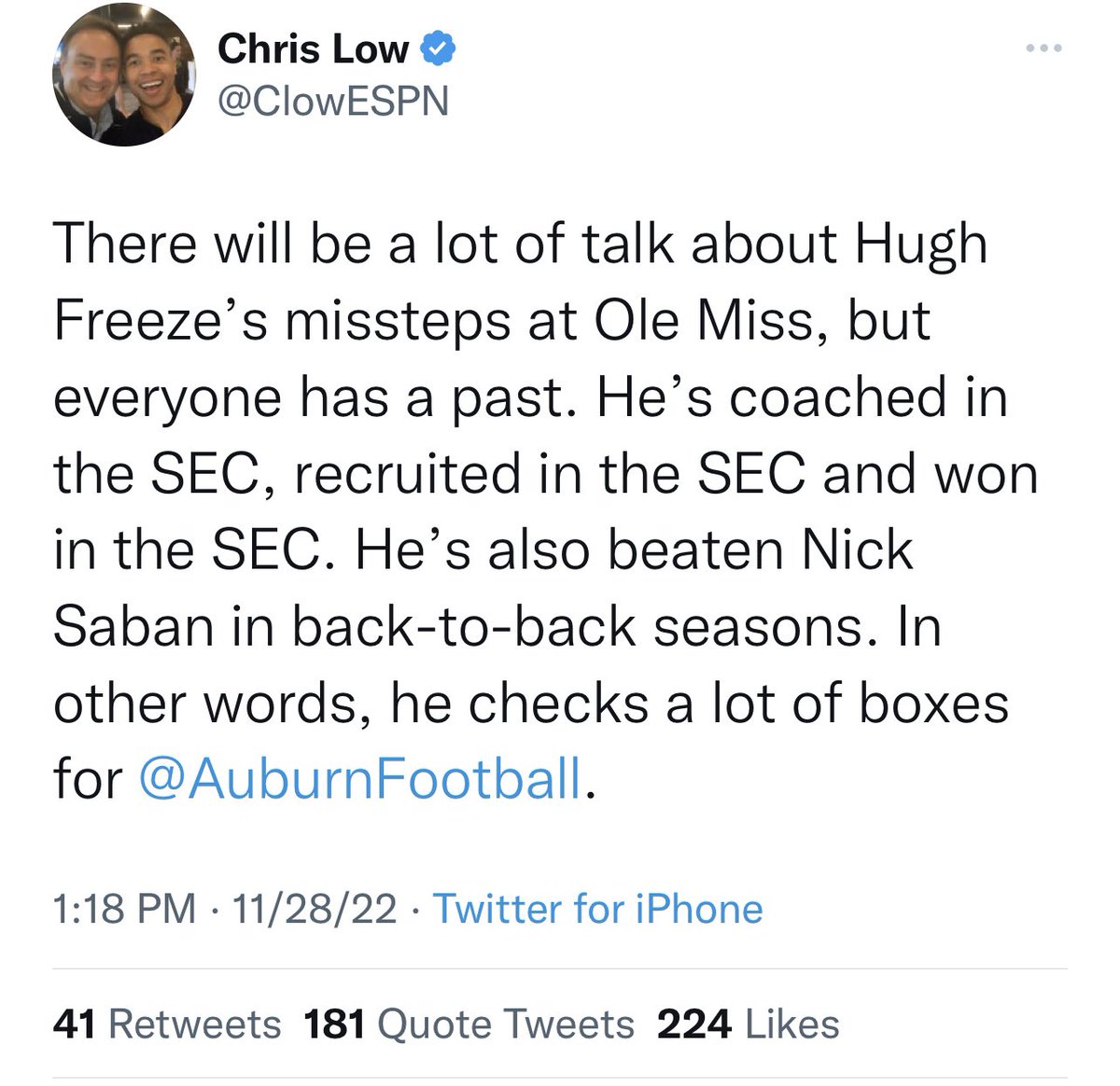 It took 7 years, but this man finally made an accurate list twitter.com/biggameboomer/… 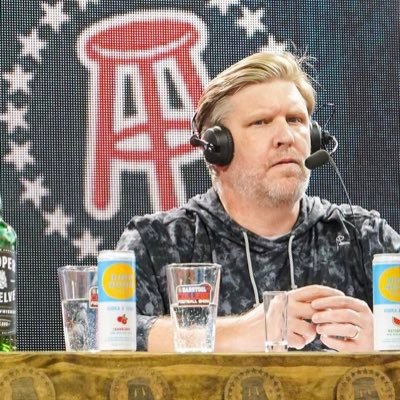 Auburn boosters spent last offseason fabricating an affair to fire their head coach on moral high ground and then promptly hired a coach busted for hookers.

Just a reminder Hugh Freeze -used a University cell phone to arrange meetings with prostitutes -allegedly made an 8th grade girl change in front of him -DMd a victim from the Baylor Sexual assault scandal basically telling her to leave his good Christian friend alone! Auburn Man

The Auburn creed states “I believe in honesty and truthfulness, without which I cannot win the respect and confidence of my fellow men.” Pretty ironic from a program that will have both Hugh Freeze and Bruce Pearl in its midst. Auburn athletics is full of shit. twitter.com/rossdellenger/…

@blakejmorgan @YSN_Honcho_ Easy to get it confused but this is straight from the CBS website. I’m thinking we will see a Big Ten game in weeks 1 and 2 when CBS doesn’t show the SEC, and CBS will probably show a mid-tier Big Ten game in primetime if NBC shows ND vs. Ohio State and USC in primetime, 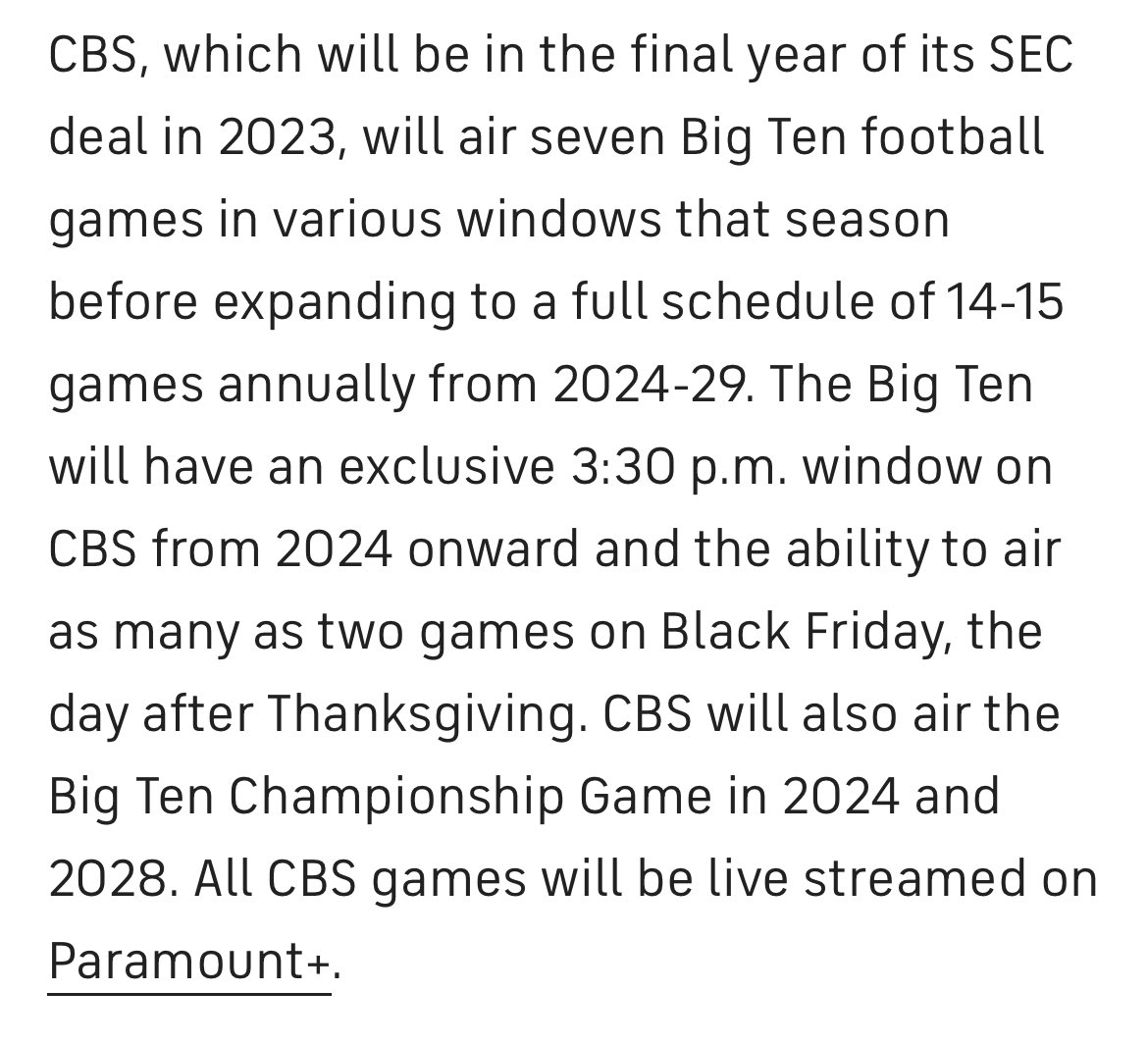 MARIOTA GOING FOR THE ENDZONE!

Burn the franchise to the ground

Give the ball to CP what the hell was that 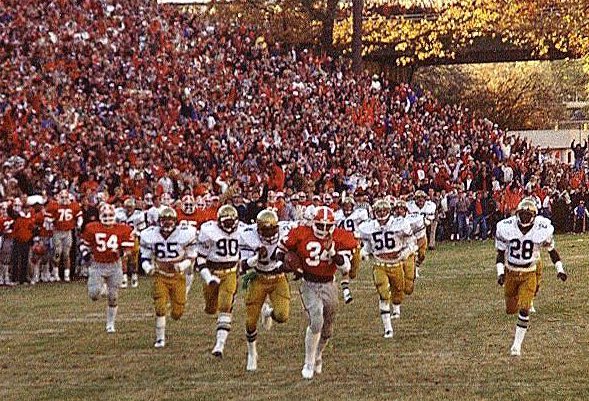 I just can’t with Mariota anymore

@Sir_Nike Mullen won the division in year 3 at Florida.

@griffhays16 Ragging on draws is stupid. But what part of overtime in any sport other than basketball is true to the game? Why is overtime that much better than a draw in a group stage? The Manfred ghost runner and alternating 2PC isn’t true to the game

UGA should be sending out promo material to every Heisman voter to vote Stet second behind Caleb Williams to get him to New York. “Fourth in the lineage, second on the ballot”

Brian Kelly is a bitch for calling that timeout

Congrats to SEC Offensive Player of the Week Devon Achane

@jddalton04 @iwillmakeumad_ Oh my god this is the definition of rent free. Ironic!

If you can’t hate Tech as a Dawg fan (for one week, unlike them hating us for all 52 weeks), idk what to tell you. twitter.com/PepDubs/status… 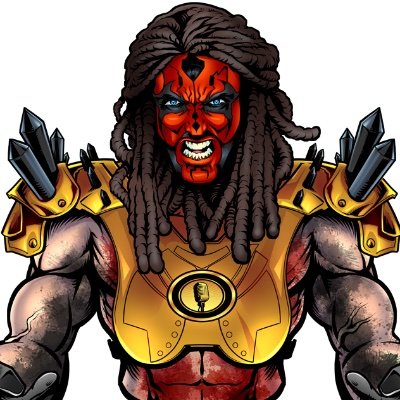 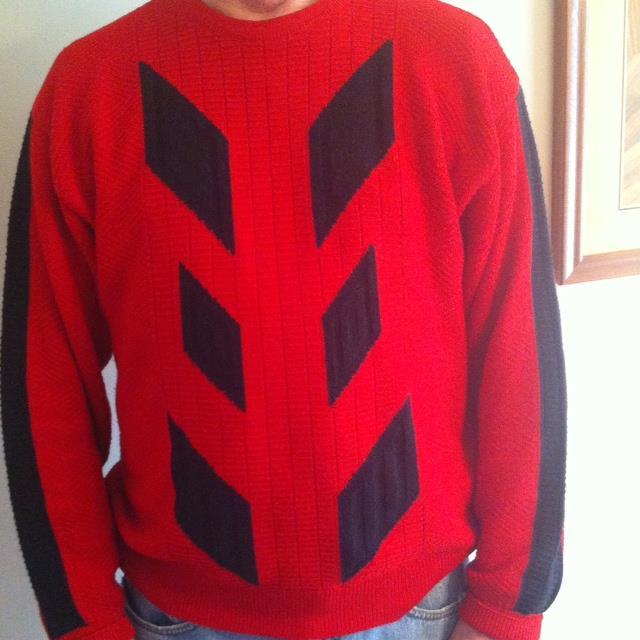 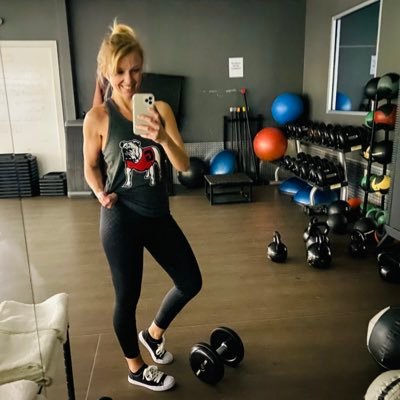 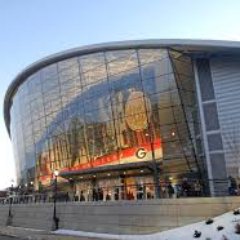 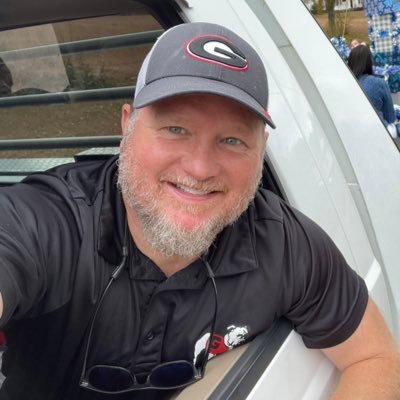 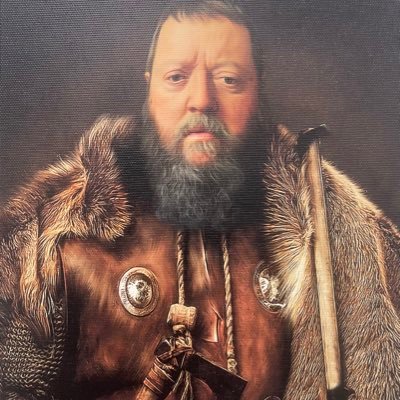 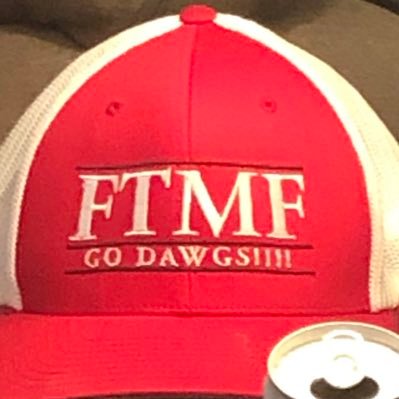 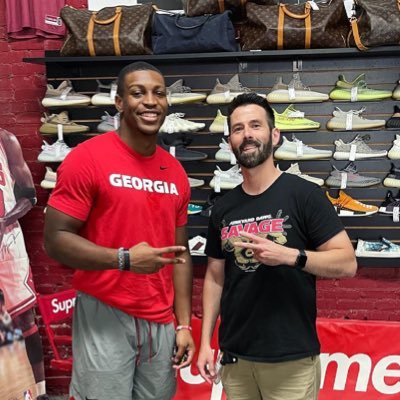 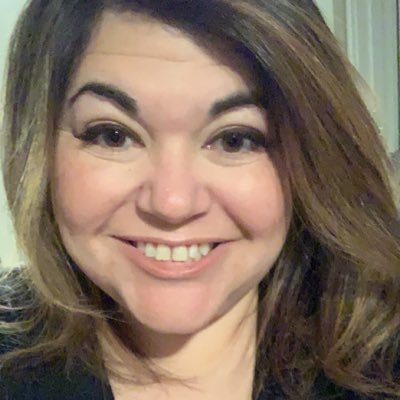