Learn With Wrex: Ten Tiny Ways to Make People Like You wrex.substack.com/p/ten-tiny-way…

Learn With Wrex: How Will Your New Company Generate $100 Million in Sales? wrex.substack.com/p/how-will-you…

@lacapuzzi It depends on the institution. You can’t beat Harvard CS50 by @davidjmalan which is on EdX but there is more variety on Coursera

Because they want to build their audience and keep readers coming back for more, bloggers, for instance, are likely to produce the most reliable, high-quality blog posts. It could be blog posts on your website, newsletters, short posts on Social Media.

Let's move on to quality next. Savvy audiences (the kind you want!) can tell the difference if you produce quality work rather than just fluff. Finally, what exactly do I mean by "content"? Well, it can be a mix of things, or you can concentrate mainly on one thing.

If I blog occasionally but never consistently, I'll probably lose readers quickly—like a leaky bucket! Choose a frequency that works best for you, but stick with it. Let's move on to quality next.

2. Providing consistent, high-quality content Over time is precisely what you should do to draw in new readers and maintain the interest of your current audience. For a moment, let's dissect these three words. To start, you should practice consistency in this.

Any brand that tries to appeal to everyone will probably appear bland and uninteresting. You can be more specific about your niche, but you should consider who you are and what you believe in. Making a mission statement for yourself or your project is an excellent place to start.

1. Understand your niche You may have heard the adage, "The riches are in the niches." This is true whether you're a businessperson, blogger, or another person. Knowing who you are and how you want to be perceived is crucial.

Advertising has its place, mainly if you run an online business. But regardless of their resources or experience level, anyone can naturally find ways to reach new readers or clients. So let's begin.

Any of the following advice, if not all of it, can help you reach more people, whether you're a fellow blogger, the owner of an online small business, or simply trying to increase your social media following. What do you mean by "organically" before we get into the list?

How To Grow A Following on Social Media A 🧵

@heyjasperai your customer support says you reply to emails in 4-8 hours, two days still waiting for a response.

As more potentially problematic voices return to Twitter, it's unclear how Twitter will deal with content moderation in the future. Musk's mass layoffs and the general exodus of "hardcore" employees have only exacerbated these concerns.

Steve Bannon, former Trump adviser and former executive chairman of Breitbart, was banned after he said Anthony Fauci and FBI Director Christopher Wray should be executed. Gavin McInnes, the Proud Boys founder, was removed for violating the site's policy against violent extremism

Twitter has historically banned accounts that glorify hate and harassment, incite violence or spread misinformation that can harm people. MyPillow CEO Mike Lindell was removed after claiming that Trump won the 2020 presidential election.

The people have decided it. Next week is the start of amnesty. Musk used the Latin phrase "Vox Populi, Vox Dei," which means "The voice of the people is the voice of God."

Around 3.2 million users responded to Musk's poll, and 72.4% voted for amnesty as long as suspended account holders had not broken the law or engaged in blatant spam.

In a similar poll, Musk ended former president Donald Trump's ban from the platform last week. After the attack on the Capitol on January 6, 2021, he said he would not return.

Elon Musk said on Thursday that Twitter would allow suspended accounts to regain access to the platform beginning next week. In a poll posted a day before, the CEO asked whether the platform should restore banned accounts.

Suspended Twitter accounts will be offered "amnesty" by Musk. A thread 🧵#twitteramnesty

Twitter has historically banned accounts that glorify hate and harassment, incite violence or spread misinformation that can harm people. MyPillow CEO Mike Lindell was removed after claiming that Trump won the 2020 presidential election.

@Donbaderr Hey, I am tinkering with productivity hacks, and I write content on @SubstackInc it's all free content wrex.substack.com/?utm_source=su… 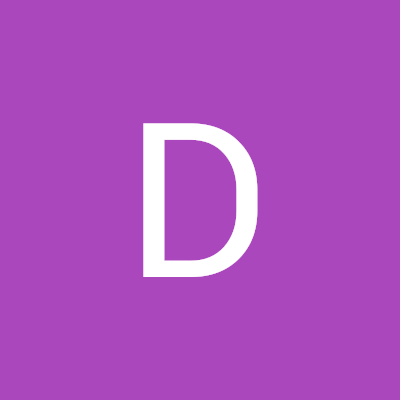 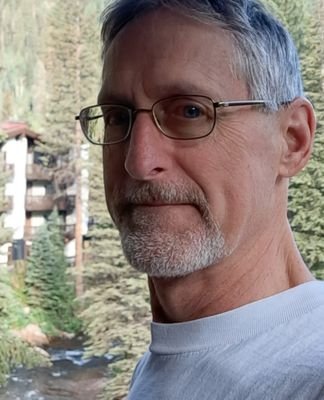 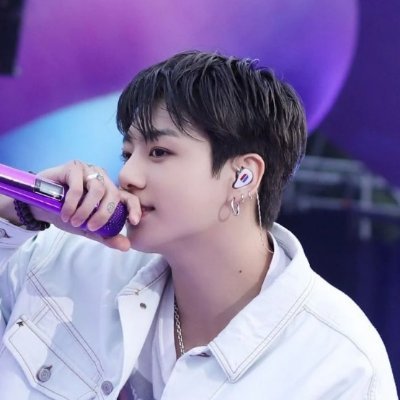 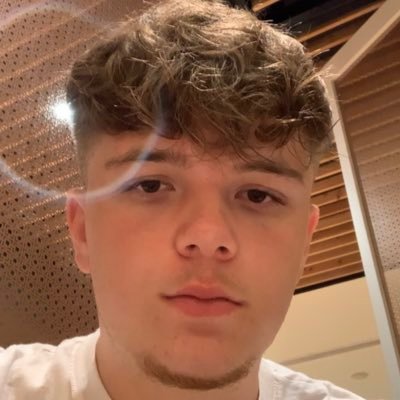 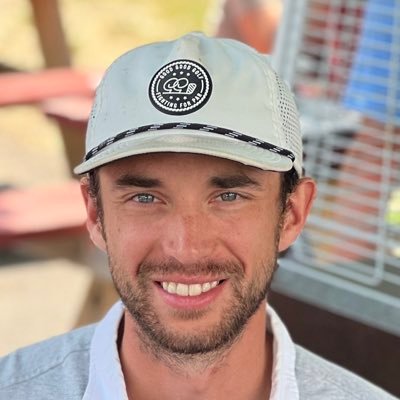 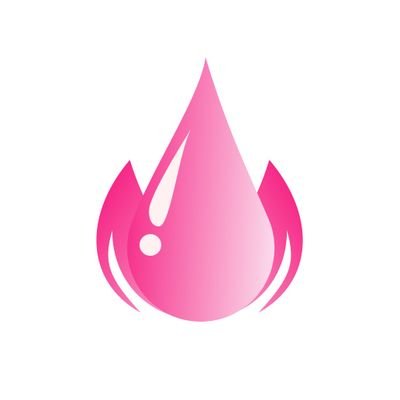 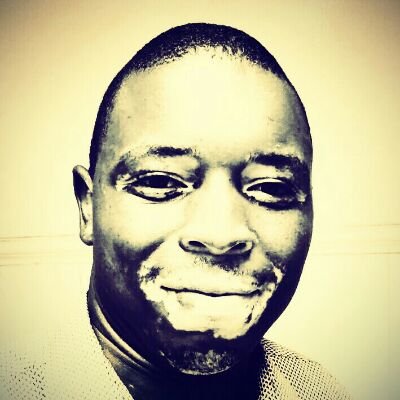 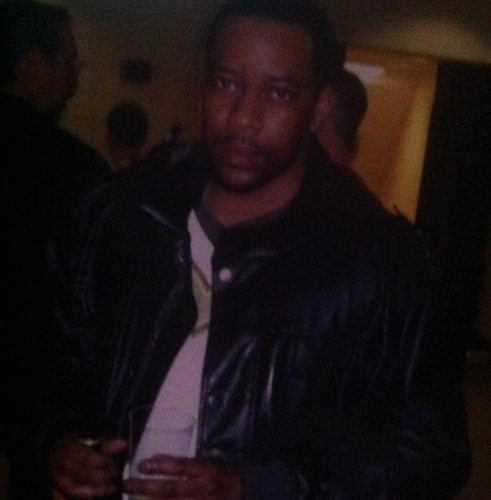 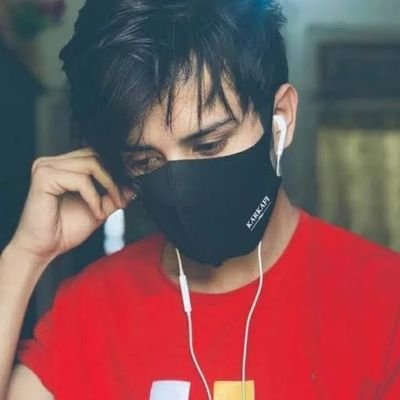 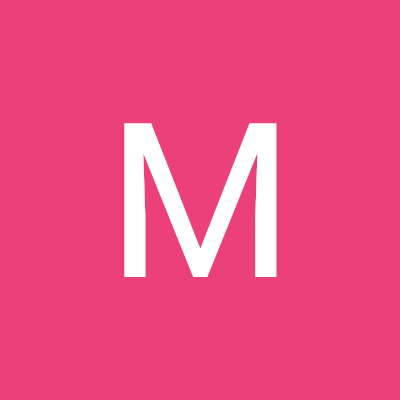 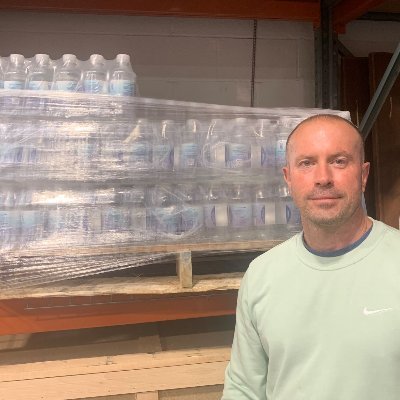 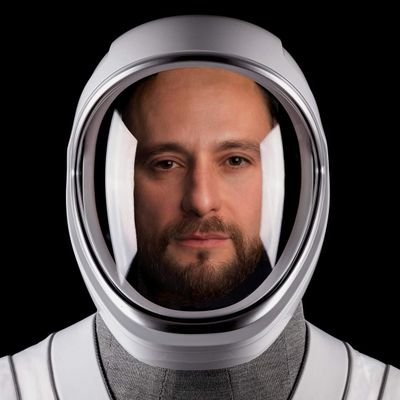 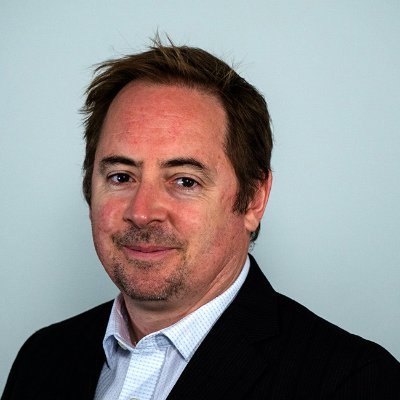