@atrupar @JenniferJJacobs We already have too few mission capable air resources so I hope we aren’t thinking of supporting Ukraine with air power.

@billmaher @bariweiss The moral crime is that we tolerated individuals who put discomfort before risk to fellow Americans, and who dealt with their own fear by proclaiming 'evidence' that the pandemic was overblown when the facts from around the world clearly say that is a lie.

@DrOz You are a world class snake oil salesman who is just one of several in the Republican Party. You run to promote your brand and line your pockets. Like Trump, you claim to be a savior but are in truth a cancer.

@aleshadalin It's so great that since Trump we can say "SRING" again!

Good news! Also, JFK Jr. is still dead. #COVID19 “COVID will be around for the long term, but it will be a disease that like a bad flu, we’ll need to manage,” said IHME director Dr. Chris Murray. kiro7.com/news/local/uw-…

@MollyJongFast Those folks are pro-life like a Minuteman ICBM was a 'Peacekeeper'.

@CNNPolitics Can you get your head around the fact that this Republican is trying to make an issue out of voting and health care access...both of which Republicans have been intentionally working to restrict for 'most citizens'?

@SundaeDivine "Who, me worry?"

Maybe sheer stupidity is why we can’t have a working democracy twitter.com/nycsouthpaw/st…

The GOP calls the Freedom to Vote Act a "power grab" because it: -Makes Election Day a holiday -Ends gerrymandering -Establishes Automatic Voter Registration -Prevents voter purges -Takes aim at Citizens United It is a "power grab" -- grabbing power back for the people. 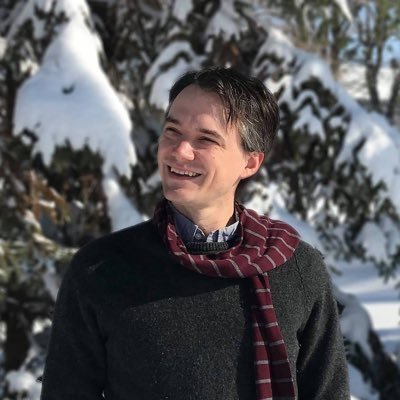 @kyledcheney @woodruffbets and now we have Republican led states planning on having their own special police for elections. Like the virus they are learning and adapting.

@marwilliamson We've been trained to think government services are bad, that the free market can always do it better, that we are more free than anyone else because we have 'small government'. These are the myths perpetrated by the wealthy because it works for them.

@MollyJongFast Only 80 miles of new barriers were built where there were none before. We know Trump lies about size.

@washingtonpost Someone should ask him if he is "tired of winning"

@seattletimes Funny that this slip got all the attention, when the more important point was the misdirection intended. The GOP measures to limit voting ARE BECAUSE Blacks have gotten out in such high numbers to vote.

So Rudy and crew were ginning up fake electors and Trump was trying to get Pence to accept the fake electors. That about right?

@ByMikeBaker but does it come with a fridge?

@washingtonpost You are absolutely right! Biden should blame the 'deep state', or China, or Obama, or the media, or Governors, or just say "I take no responsibility at all". You all seemed to approve of Trump when he did the same.

@EliotHiggins @navalny It's where he goes to blow off steam by penetrating something other than a neighboring country's border.

@atrupar Bringing down inflation by removing regulations that protect American health and safety, fighting Covid by telling Americans 'it's your choice' to wear masks, get the vaccine and social distance, and foreign relations means what....imposing trade tariffs, ignoring Putin?

@MollyJongFast Everyone with a gun fetish please stand up 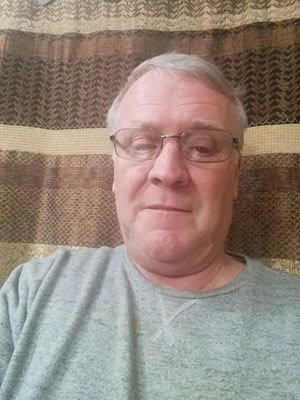 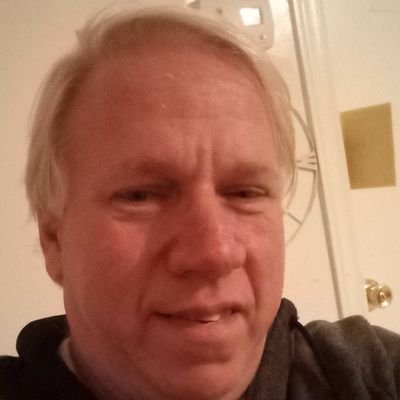 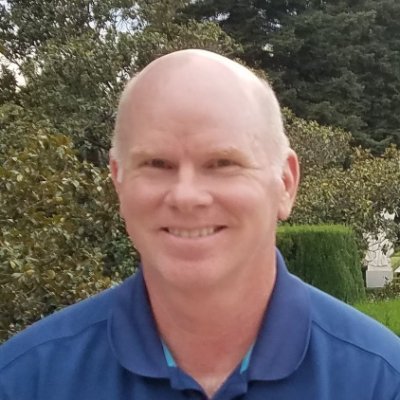 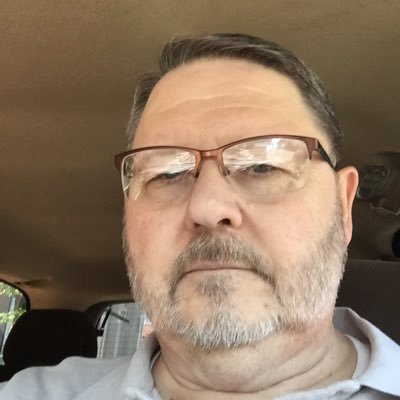 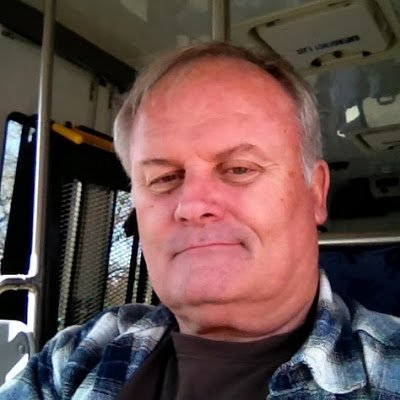 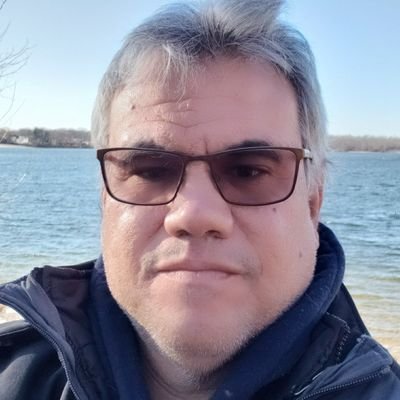 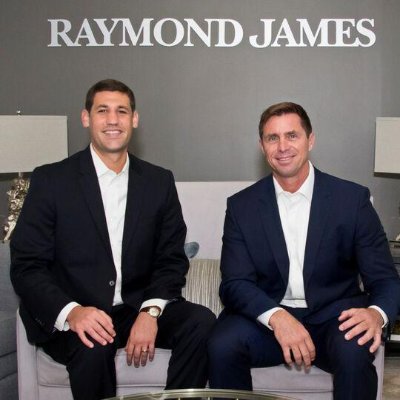 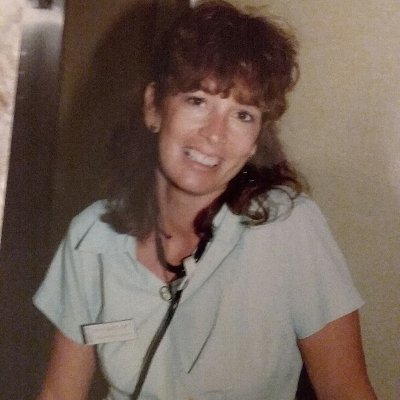 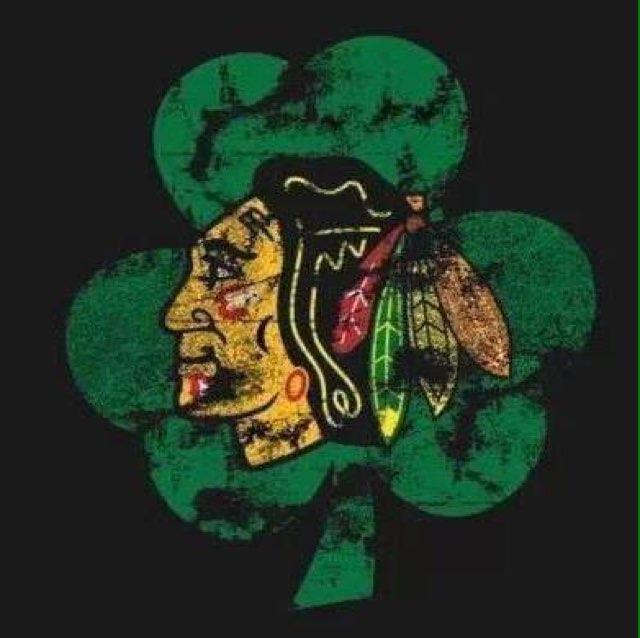 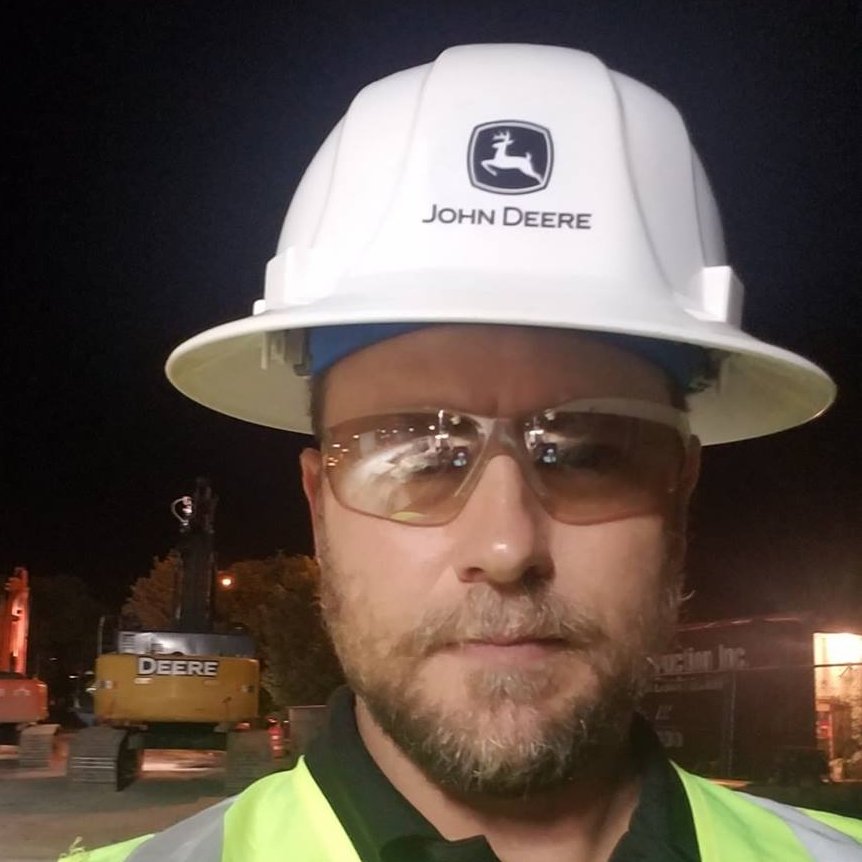 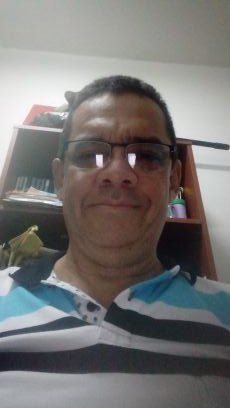 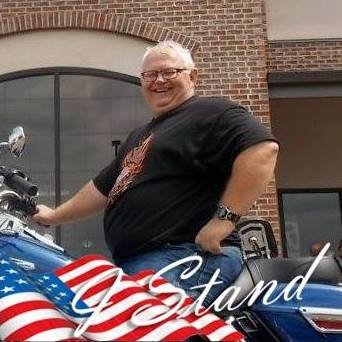