@CultureCrave Wait what no way this is real

@CultureCrave Someone getting fired 💀

@CultureCrave They really trash on their own corporate sellout Star Wars movies that they made that divided the fan base so hard.🤣

@CultureCrave Disney really messed up when they made those movies.. but hey, we also got clone wars and bad batch, and the mandalorian

@DaffyWoody @CultureCrave You can say they divided the fanbase all you want, but they certainly aren't corporate. If they were, they would've been like the MCU💀

@TR0NL1VES @CultureCrave We got and advertisement for Bad Batch pretending to be Clone Wars, Bad Batch which isn't even that good, and then yeah Mandalorian. 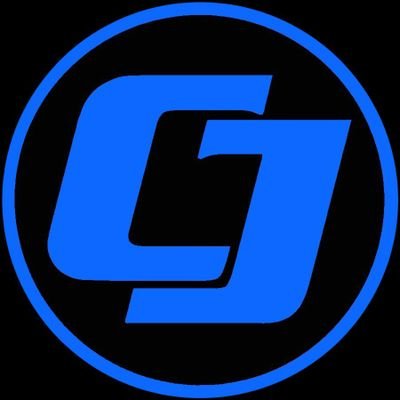 @CultureCrave Disney bought PIXAR Disney bought MARVEL Disney bought LUCASFILM Despite all these companies making their own films with no staff from Disney actually taking over their production at all, one continues to constantly get all their movies refferenced as a Disney production by fans.

@Nterin @CultureCrave the last jedi was the worst of the three, and the rise of skywalker was slightly better. they could’ve been better..