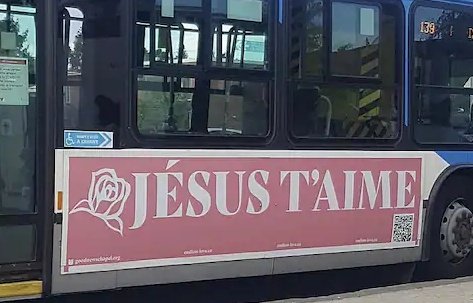 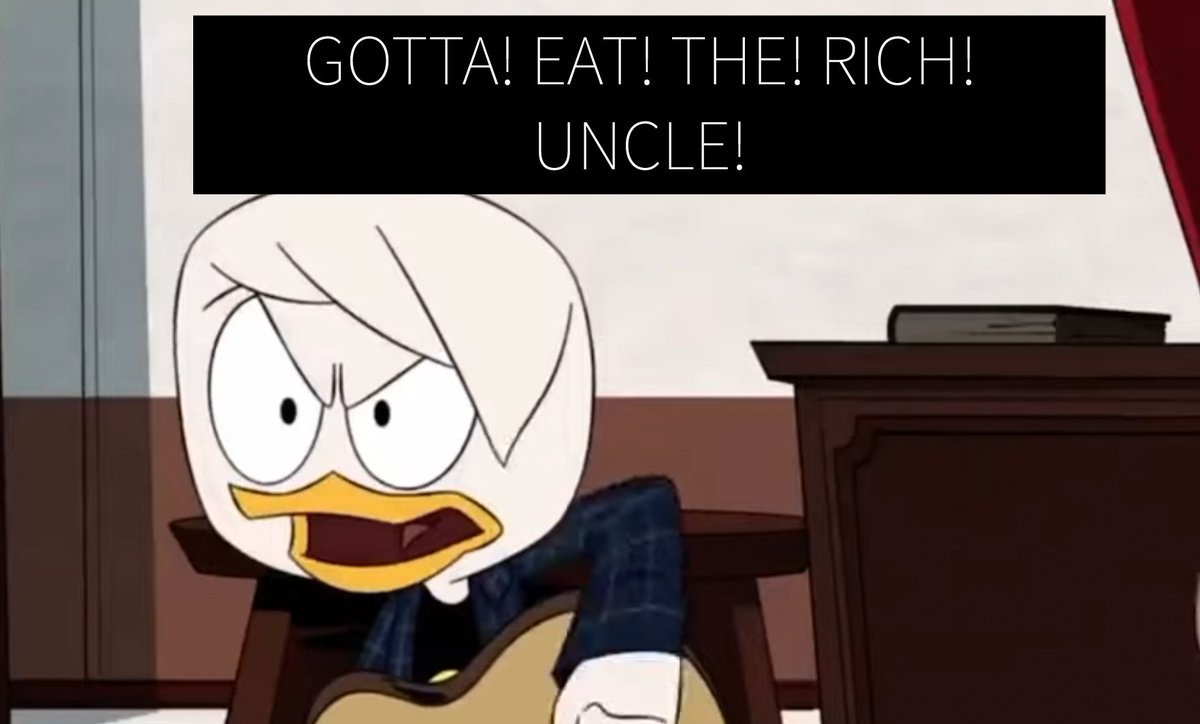 There's a new cake vending machine at the Eaton center, but... Um... Not sure if want to eat cake in a vending machine that comes from New Jersey when I live in Montreal... How long could they last?

@mjc3d Oh, they ABSOLUTELY are. Money laundering and parting idiots with their savings.

@QuarteringGaffs The fact that nobody in his social circle has yet told Jeremy that obsessing over an 18 year old is deeply creepy....

@draug11 One of the Archie artists in the 70s drew a bunch of unauthorized Christian comics using the Archie characters and the whole series is deeply messed up.

Don't you just love reaching middle age and realizing you're no longer a "young adult" because you look at what's trending with zoomers and you're like "I don't get it..."? No judgement or anything. I launch social apps like Tiktok and I'm just plain confused.

I like GC as a term to talk about anti-trans people. As a french speaker, I can also pretend that it stands for "Gros Cons" or "Gros Caves" or "Gravement colons".

@Metmarfil @One__for__One @SadSonya4 I like "GC" personally. Especially since I'm a french speaker and can pretend that GC stands for "Gros Cons".

@Bioxz The fact that ANYBODY could has always fascinated me. That's some HARDCORE denial there.

@DiscourseGirl @SadSonya4 I remember at one of my old jobs, we had some weirdo incel TERF type guy. That one time I was literally talking to someone about an electronic product by LG and the dude only hears the letters "LG..." and AUTOMATICALLY says "Why are you always talking about LGBT stuff?!"

"So our company is preparing to transition to a gr----" "WHY ARE YOU PUSHING FOR TRANSEXUAL STUFF IN THIS COMPANY?! THE ALPHABET MAFIA HAS REALLY TAKEN OVER EVERYTHING! AAAAAAAAAHHHHH!" *jumps out of window* "So... As I was saying. transitioning to a green fleet of vehicles..." twitter.com/SadSonya4/stat…

@RaccoonDanger @emorottie I hate how it affects me sometimes... Super White people are so often intolerant of food that tastes anything, that I'll go to certain restaurants and the staff always try to warn me about the spicyness of certain stuff and "are you sure I want to order that".... Ugh....

@las_Shark I thought about it AFTER posting the tweet but I wasn't sure if I should mention it.... It's so bad.

@UlyssesArtist Also her original appearance was literally "Jughead in drag".

@UlyssesArtist They REALLY tried to downplay the ugliness/weirdness in recent years in the comics She's still "unconventional" but they went more for an "alternative girl" type of thing than "she's a swamp monster". 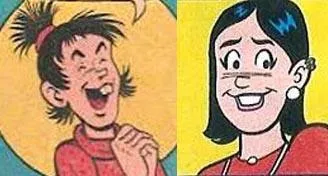 @Bioxz It wasn't authorized at all, in fact, Archie comics fired the guy afterwards for using their characters without permission in someone else's publication. I mean, not only was it morally questionable, but it was straight up illegal LOL

Or let Betty use her direct line to God to SMITE her neighbours... or ... something

Or told children to STFU about neglectful/toxic/abusive parents and obey them, because, y'know... GOD!

Also, let's not forget the weird unauthorized christian comics that joyfully veered into not so subtle racism... twitter.com/HugoThePinkCat… 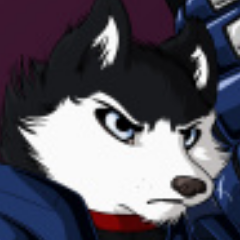 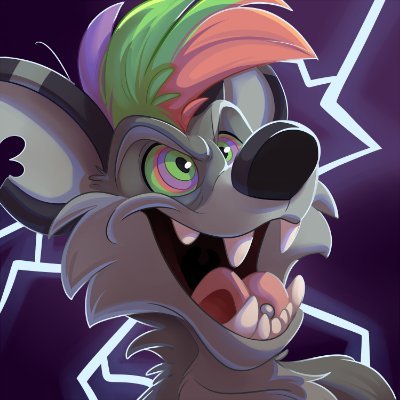 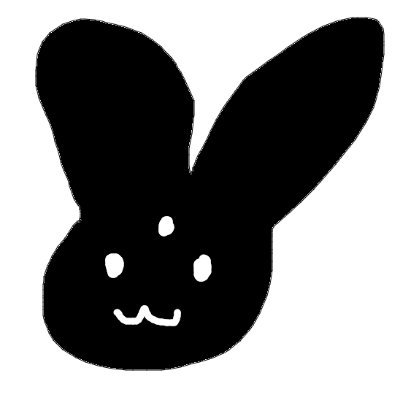 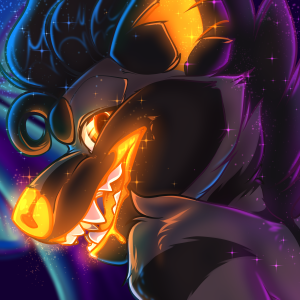