if only you really knew me randominfotoday.com Somewhere in LaLa Land Joined April 2009

Garcelle is a national treasure and to protected at all costs. #rhobh they better find a new target.

Who tf is Dorito screaming at like that? Oh no ma’am. She lost her rabbit a$$ mind. #rhobh

Candiace also body shamed Mia in the after show. Something about her wide hips. #RHOP @Andy @BravoTV

This makes me sad. Love you Simone! You’re beautiful and an inspiration. #GOAT twitter.com/Simone_Biles/s…

Y’all notice the tone in which Erika spoke to Garcelle vs. Sutton. She thinks Sutton is weak. She ain’t about to talk to Garcelle with that venom. #RHOBH

Let me get this straight. LVP losing her brother didn’t make them be nice to her, but they want everyone to be nice to Erika cause she spent money that wasn’t hers? #rhobh #girlbye

Sutton said when she put her doo doo finger in my face. 😭😭#RHOBH

@Fancy2Fly Lisa Rinna has been added to her lawsuit and had to have her lawyers respond. So they’re not wrong for not wanting to be involved. If Sutton had given her money like she offered she would be involved now too.

@Andy When is the RHONY reunion?

@EboniKWilliams @BravoTV When is the reunion?

@JonesToBourne @Lakers @RajonRondo Lakers have 17 real rings. Rondo has a ring from Boston against us. What yo team got? I’ll wait.

@ddpage369 @_OfficialProta @Lakers @RajonRondo Rondo punched CP3 in the face. CP3 is LeBron best friend in RL. He did what was necessary to stop what was happening.

@queensofbravo She’s a Girardi, Periodt! . … she don’t give af. So callous.

@Reecent1057 @marclamonthill We weren’t gonna win last year with LeBron and AD injured whether Rondo was here or not. Rondo fits with the team. We got a few shooters. Ellington, Nunn, Gasol, Melo, AD and Bron in the clutch. Hopefully THT been working on his shot and defense. He’s still developing.

@Reecent1057 @marclamonthill Also he’s our 4th choice for point guard lol. We got Westbrook, Nunn, LeBron and him. Shit Gasol can even call plays lol. THT too 🤷🏽‍♀️

@Reecent1057 @marclamonthill He has chemistry with Bron, with the coaching staff, THT, Dwight. Him and Westbrook may need to hug it out but he’s already won a chip here. He knows what he needs to do.

@Reecent1057 @marclamonthill Rondo has chemistry with AD. He’s played with him a long time - before they were Lakers. His IQ alone makes him valuable even just on the bench. He’s a player/coach. His film watching and player breakdown is next level. Frank had him in coaches meetings while he was injured.

@IkeMoses @frazierapproves Plus Marc’s Euro accolades. He has two silver medals in the Olympics playing for Spain and he won Spanish MVP if I remember correctly. So he should def make it.

Notice how the black woman was called a bully for being up front but the actual blonde haired bully… nobody said anything when she attacked Sutton. Kinda like when Luann called Eboni “angry” when Leah just yelled at the entire table. #rhobh #rhony #microaggressions

Sutton is nice… cause babbbyyyy listen if Erica came at me like that she was gonna have to back up that mouth with her hands. #rhobh

Good luck! You will be missed in the locker room. #Laker4Life twitter.com/JaredDudley619… 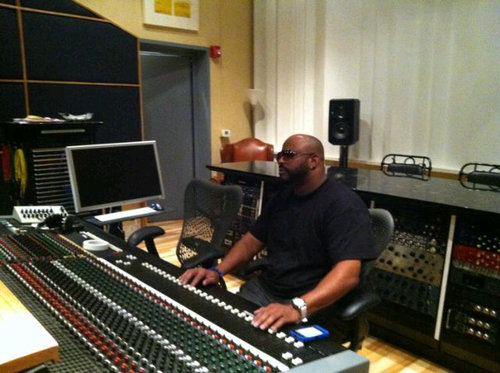 these are facts
@THERIGHT0NE
518 Followers 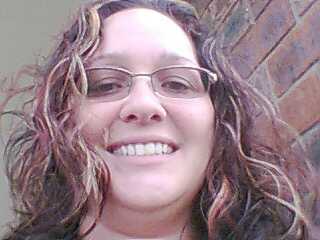 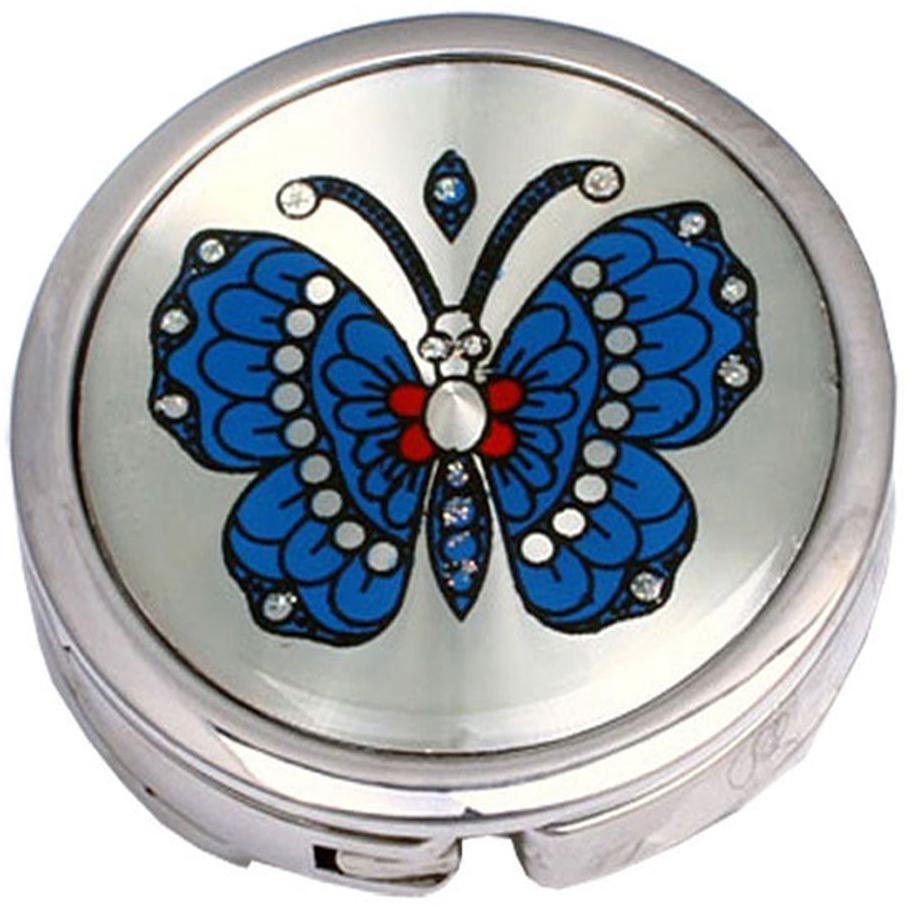 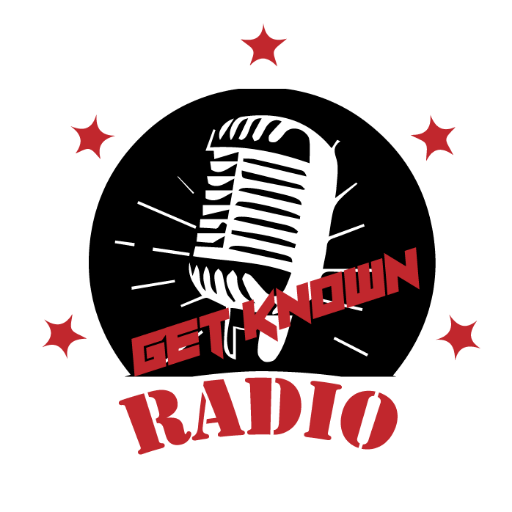 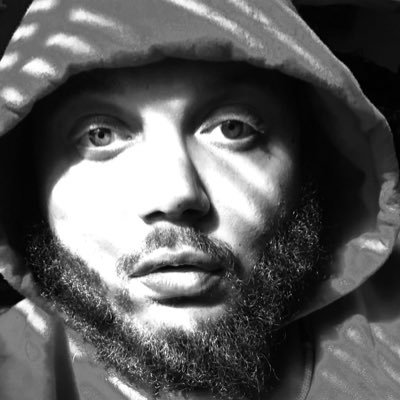 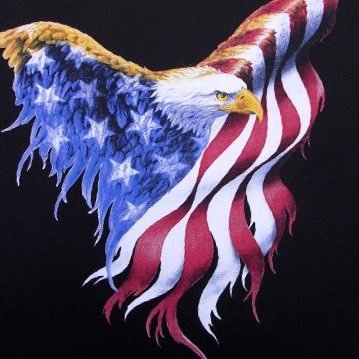 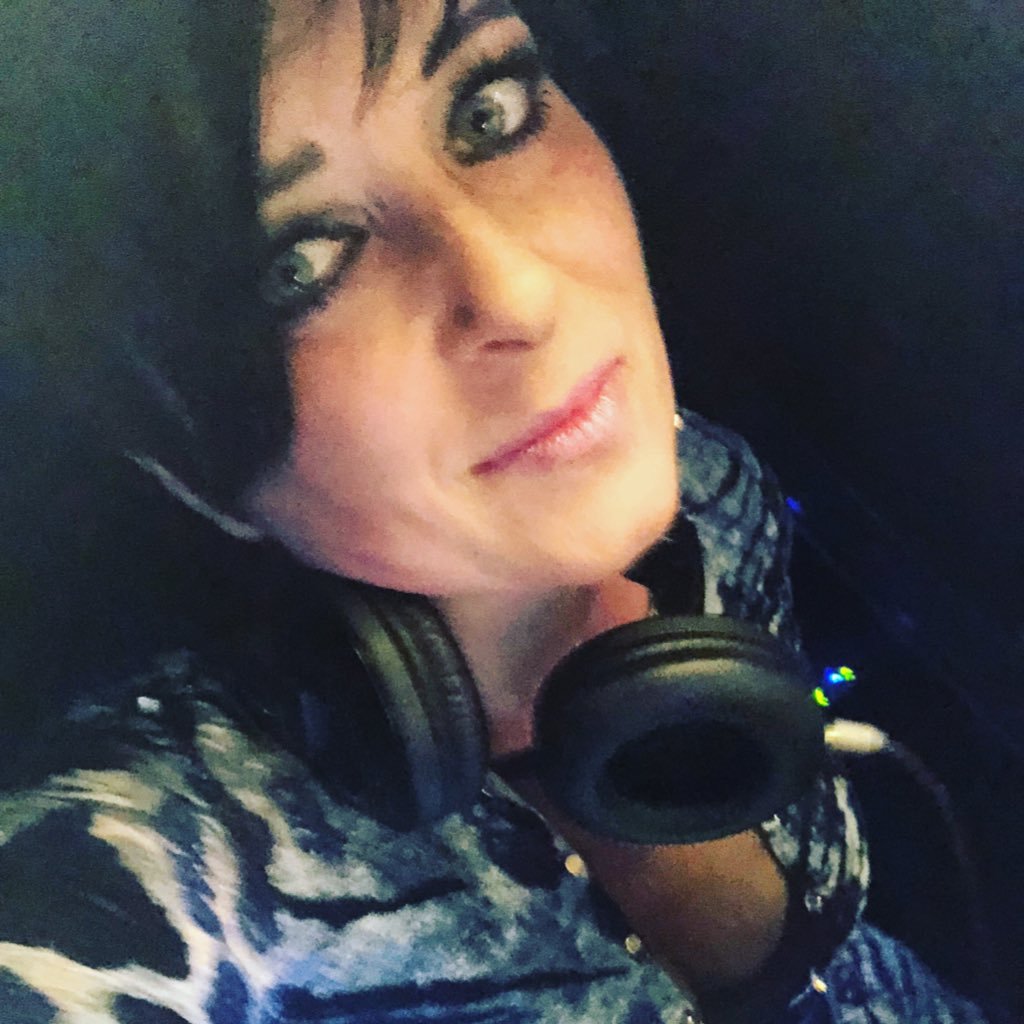 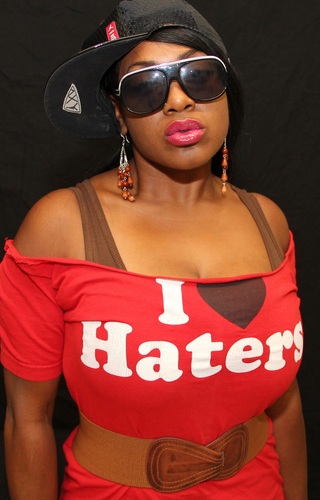