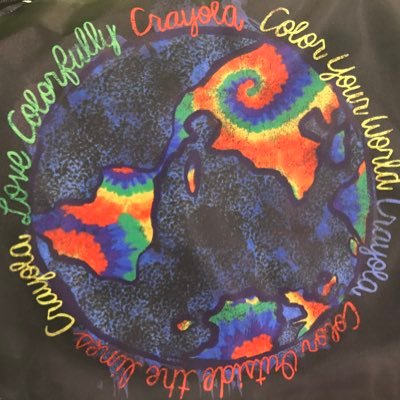 @KingHenry_2 is the most dominant running back since Bo Jackson 💯

@EASPORTS_MUT omg the carnage that is this Derrick Henry card 😱

@Zirksee I did the reroll starting with 450 training. After 5 minutes I now have Derrick Henry and made 60k and 1000 training 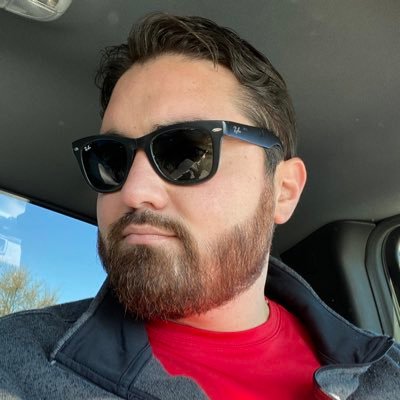 @JohnnyBlaze_82 @KingHenry_2 @Titans If we pass protect, everyone will eat.

Derrick Henry or Cordarrelle on MUT 🤔 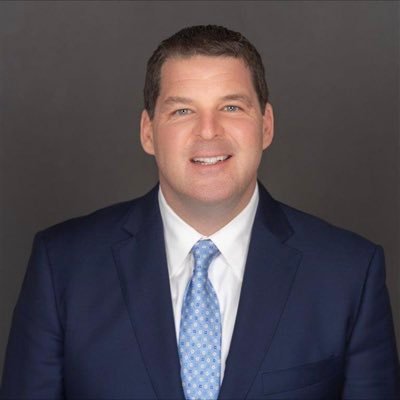 @finebaum @MikeGriffith32 Just look at the head to head . He calls mullens play calling terrible but on the big stage Kirby made some calls that cost them . Beat Bama one time then talk . Or arm wrestle Derrick Henry for charity. 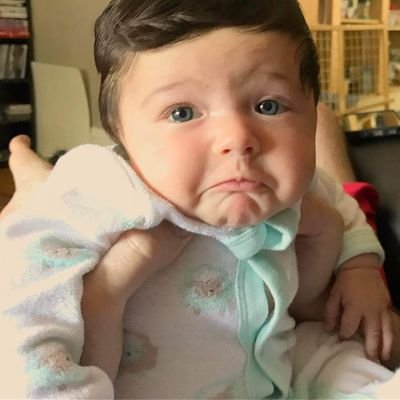 derrick henry is the best RB

Crazy thing is Derrick Henry didnt even get 200 carries his first 2 years like zeke and if he did he would be killing zeke twitter.com/albertbreer/st…

WE ARE LIVE!! THE MDFL IS BACK! Starting off with Franchise Mode Then - Diving into Most Feared and bullying people online with MF Derrick Henry Its a whole lotta bullshit so... LETS GET TO IT!!!! twitch.tv/mrdotem

@NeedANewNam3 @_TomCatTheGOAT But yeah only game id be nervous about is Bills -5.5 since Titans will be nearly back to full health, and if they can keep the the game within reach, Derrick Henry can just take over a game with brute strength 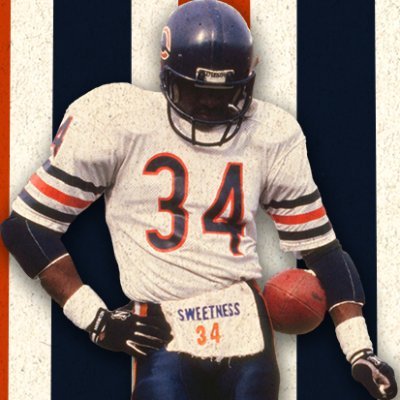 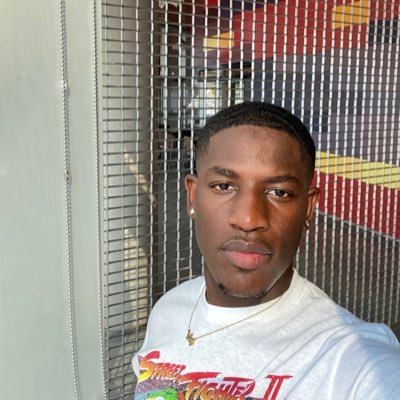 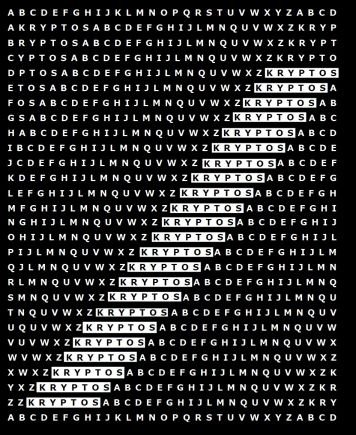 My signed @KingHenry_2 jersey came just in time for MNF!! 🤩 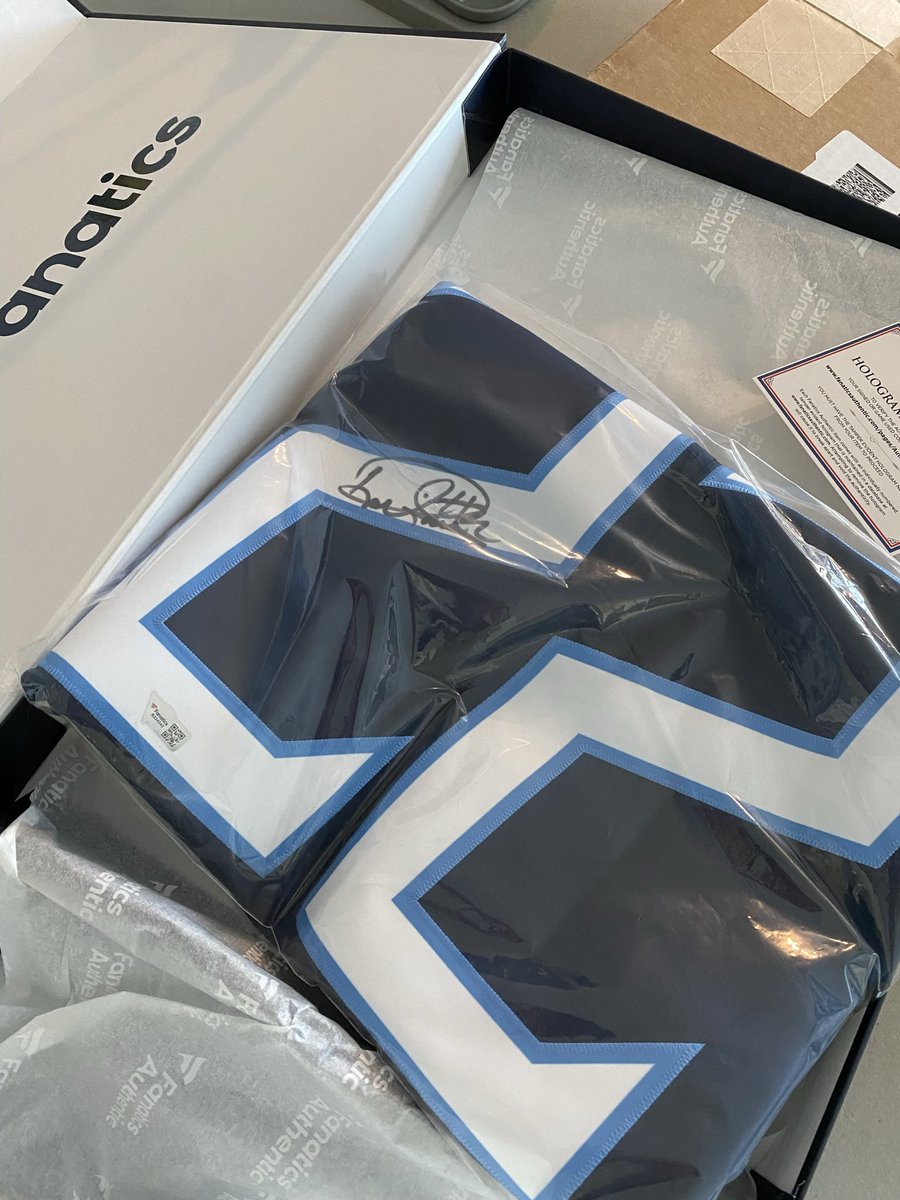 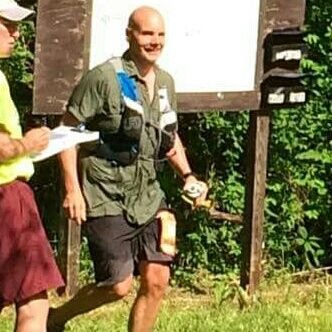 @BuffaloBills @Amtrak Welp, my defensive plan would be to have Tre Edmunds spy on Henry. Let's see him stiff arm a 6'5", 250lb speed and power monster. Of course even saying that I realize this is Derrick Henry. We can slow him down a little.

Derrick Henry is a gentle giant tbh (except when he’s on the field, obviously) twitter.com/jaguars/status… 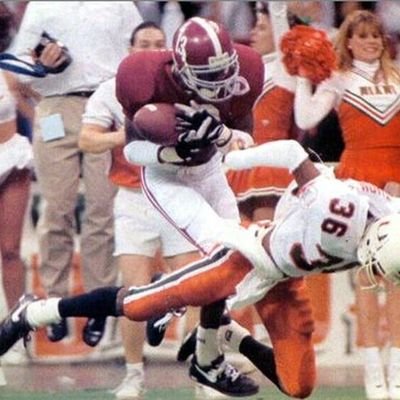 @torchdad2 @blzmfia843 @CoyChandler3 @NFLonFOX @Titans @KingHenry_2 @BuffaloBills After the first stretch of the season, I think y’all win. Just don’t know if we have enough to stop y’all. Y’all are probably the best team in the AFC right now

In maybe the biggest moment in show history, @richeisen threw out another nickname idea — this time to @Titans RB @KingHenry_2 — AND IT STUCK!! #NFL #Titans #TheDiminisher #MBVans 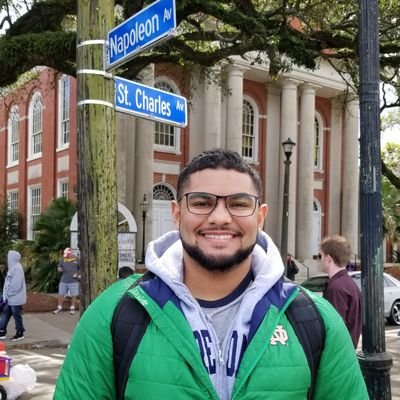 I'm the conductor of the Derrick Henry hype train! Get your ass on board and make some money with me! #LetsGetIt twitter.com/ZandJSBPodcast… 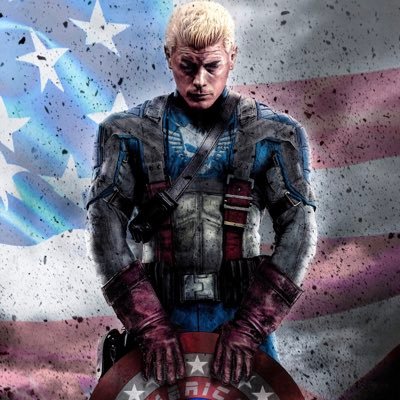 @SteelersMafiaa Legit.. Kamara touching the ball as much as Derrick Henry.. and he ain’t built like Henry… 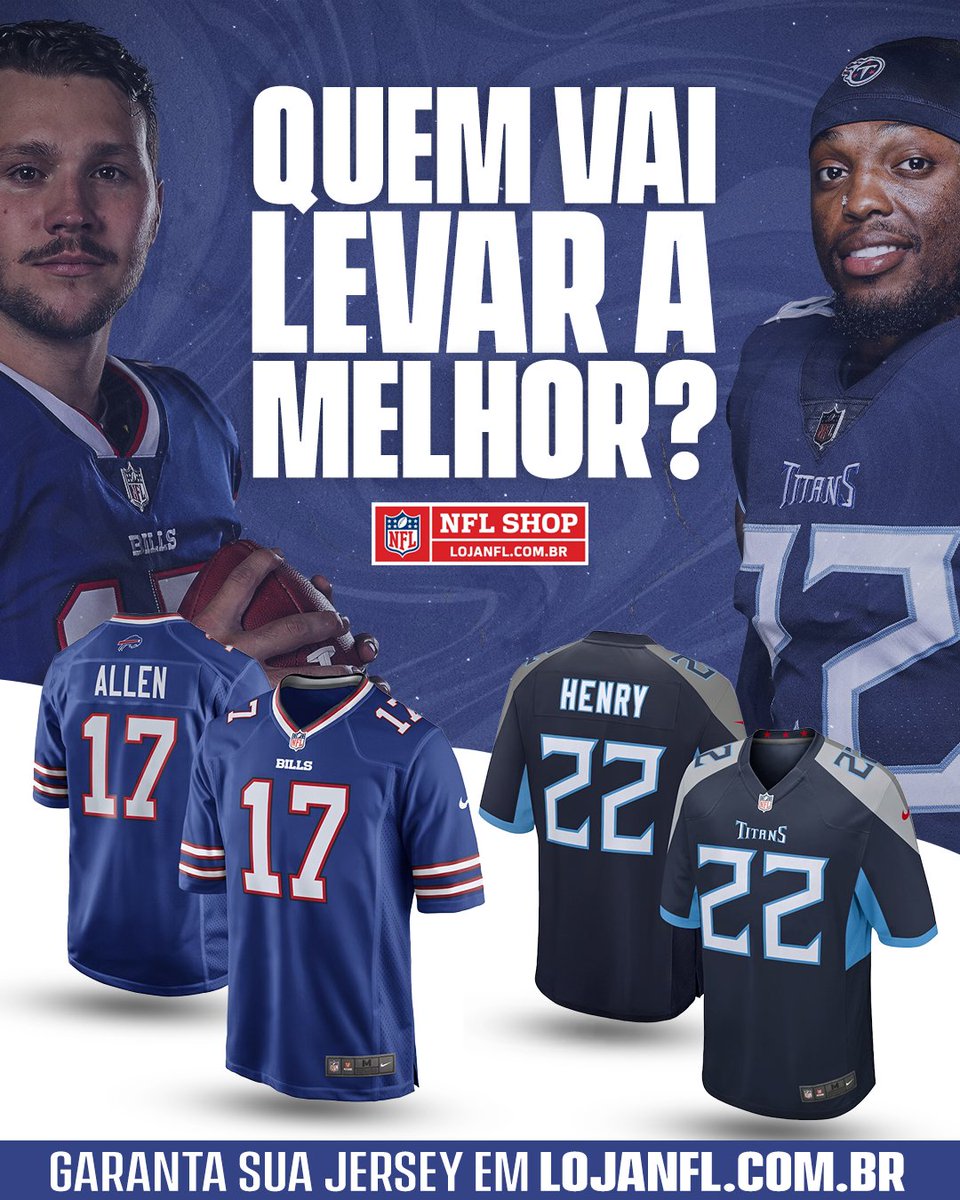 @CSBfantasy @Flavortownlol Since he entered the NFL, Miles Sanders has the third-highest yards-per-touch of any running back and the 3rd most plays of 25 yards or more. He trails only Austin Ekeler and Christian McCaffrey in yards per touch and trails only Derrick Henry and Nick Chubb in 25-yard plays. 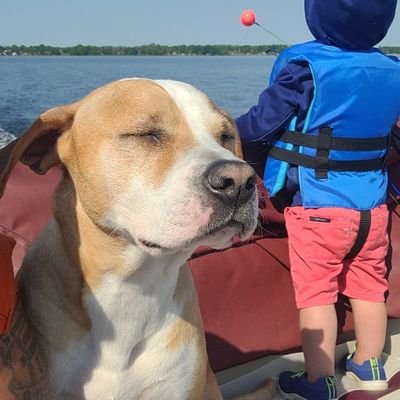 @CTowersCBS Adjusting to new info is what you need to do. However, saying that you wouldn't take Derrick Henry in the first round was legitimately egregious.