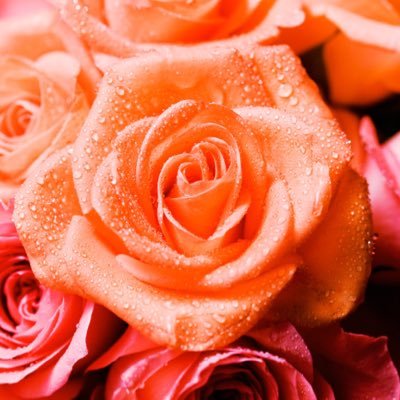 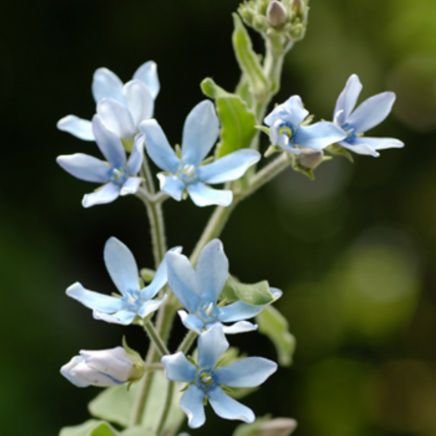 @reddragonriot if i have to be honest i'm glad hori changed him... i'm not a fan of mean characters

@shaaaaambole I’ve personally never had issues but HORI is definitely the better of the two.

#bnhaspoilers . . I'm caught up now and boy... It makes me so upset to see how shattered Shiggy is, he's been through so much physical and mental pain, being destroyed and rebuild and destroyed again, his mental state reached rock bottom, I wonder what end Hori will give him😖😔 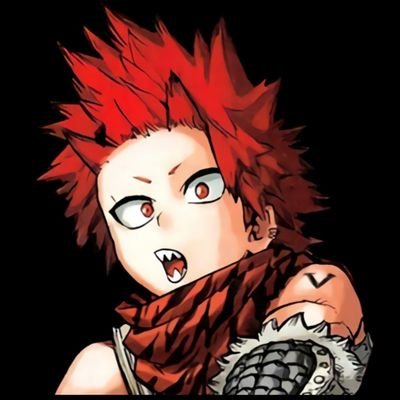 @omgkirishima Wait what ?????? I saw how the prototype looks but I didn't know that backstory !!!??? What the-?? He was going to be mean?????? Hori ended up taking the best decision ever then when he changed it

@shaaaaambole RN I have a powerA but I’ve used a lot of HORI in the past.

@Lightmi__ @ManuLorelei Yeah he is waaaay more powerful than them, he would kills Shiggy earlier if it wasnt for the plot armor, now i lost interest because i feel like Hori force us with the classmates, they got barely development and suddently they are the key for everything pff

prototype kirishima was supposed to be a mean guy who went to UA for a girl... how did hori end up with the sweetest guy who never shut up about men 😭 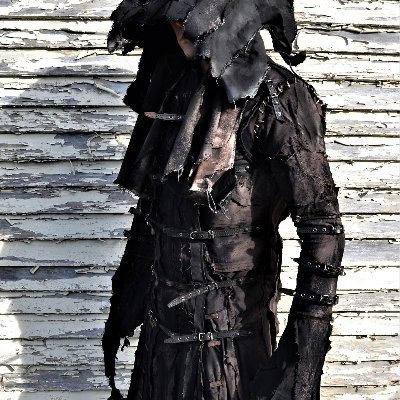 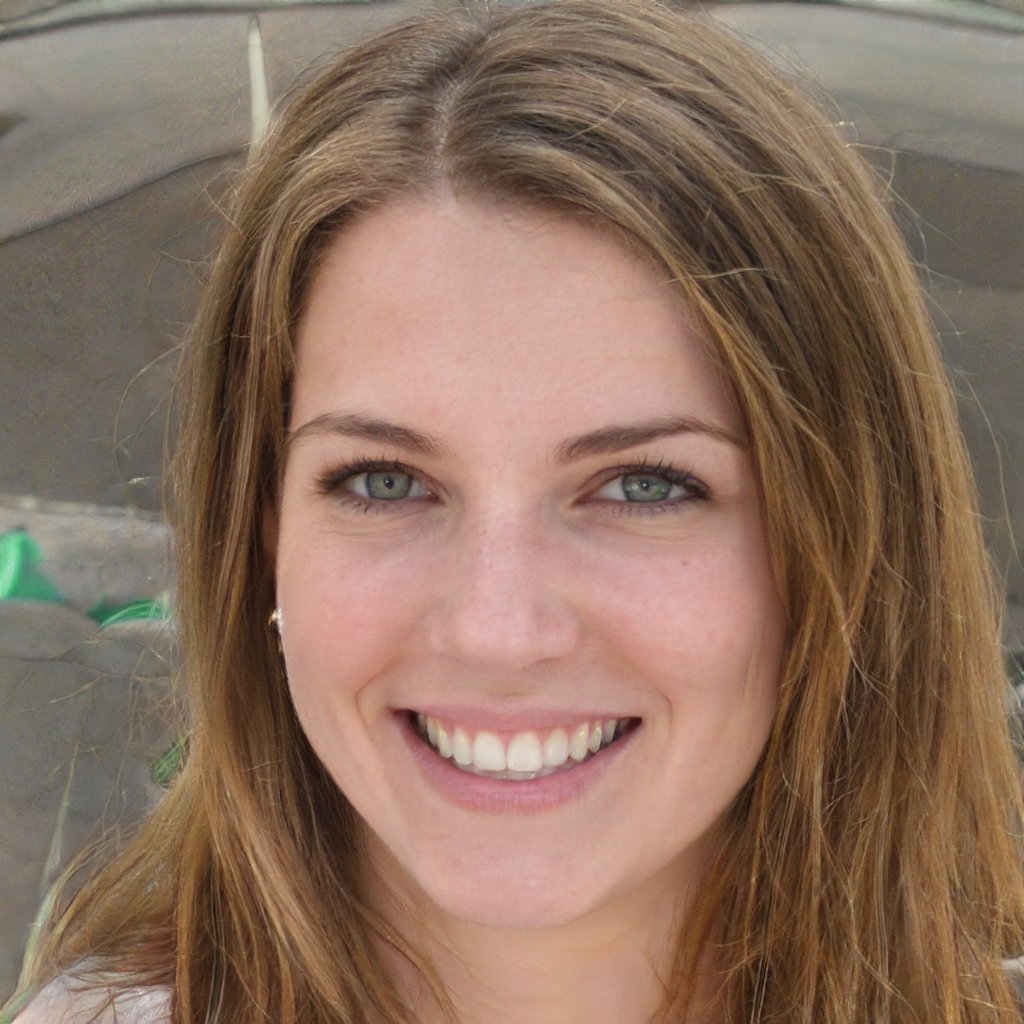 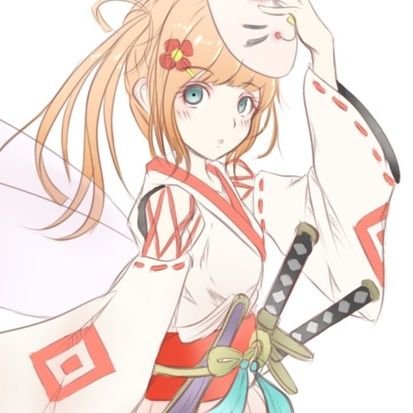 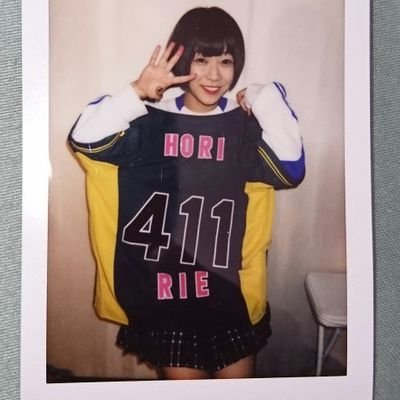 @ASimpleHuman3 Where this arc is headed in general because it seems like a teamwork battle might happen even tho they can’t be compared to Midoriya and his other quirks. I did want his stand alone arc to be longer than that but I think Hori was scared to take the risk 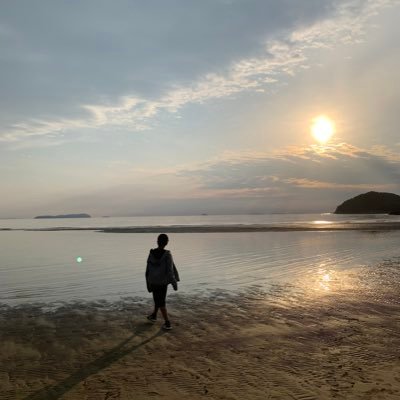 @Zamasu942 @ManuLorelei Like Midoriya is so much powerful than his classmates , they don’t stand a chance against Shigi other than Himself. Bakugo and Todoroki could help him but that’s about it. Hori built an empire with MHA so taking this risk with Midoriya wouldnt hurt 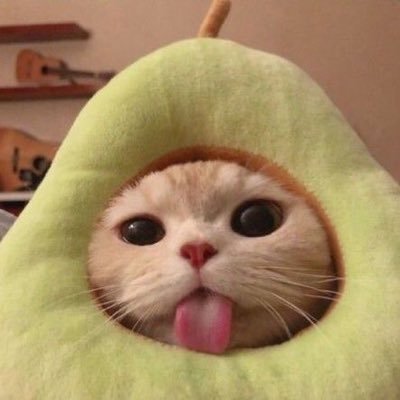 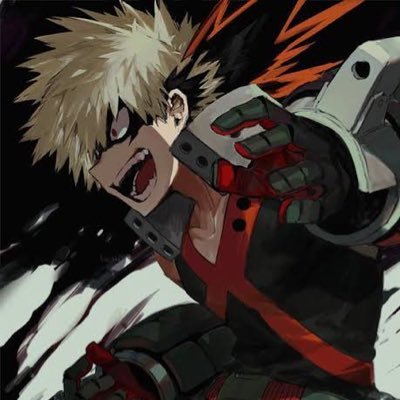 @Lightmi__ @ManuLorelei No, i read the new chapter this morning and the others will be involved for sure, such a disapointment , Hori was afraid and force us with the "teamwork" bullshit and made Deku came back and im the same as you : i hate that 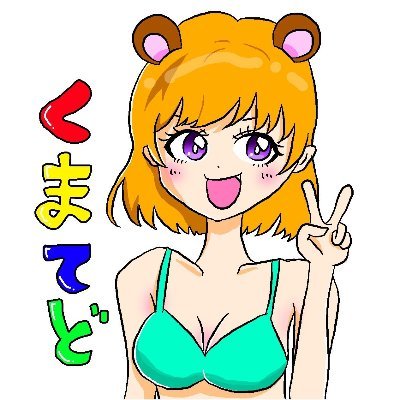 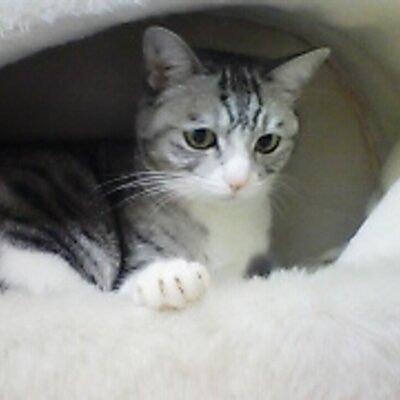 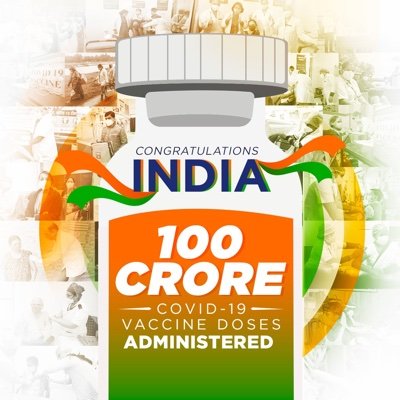