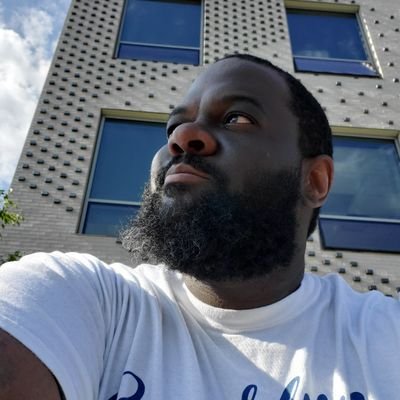 Go back in time and be running buddies with my Pops at the concerts he saw(before he met my Mom) twitter.com/CJ_Urbane/stat…

@booboojeffries1 @its_notrich Are you advocated we replace Acosta and Lletget? Imo you put Richards, Brooks, or Robinson in we find Arriola and Weah more often and bypass our trash midfield. 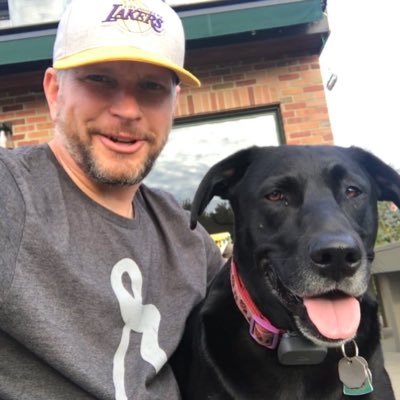 @USMNTTAKES Mostly agreed, but I rate Aaronson over Weah (close call but Aaronson seems to more consistently find a way to get involved and influence the game/create danger), and I am inclined to play Miles Robinson both games. I honestly have no idea what to think of Brooks at this point….

@brhall17 He'd be useful but atm Pulisic, Aaronson, Weah, Konrad and presumably Gio are all ahead of him atm for me

@dunord Fuller chests the ball straight to Dest, Matarrita goes full traffic cone and doesn't challenge Dest or the pass to Weah, Calvo forces Weah to shoot from an angle it shouldn't be possible to score from, GK beats himself near post. 'Calvo got smoked' is a reach.

@USMNTTAKES I’d love to see that lineup in the 2nd half because it’d utilize that speed better if Weah isn’t going against fresh opposition from the start. Dest will definitely tire out Mexico at the start, and Weah will also provide more defensive cover for Dest later in the game like v CRC 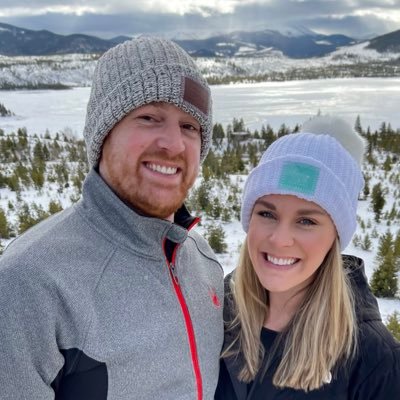 @namowrer @SoccerforUSPod @UsmntEnjoyer @RealUSMNT @usmntonly @USMNTTAKES @USMNTCORNER And your reply shows you know absolutely nothing about the fiber technical abilities of players. If you honestly think Arriola is better than Weah/Aaronson- say it. If not, then your argument is lost because you are arguing specifics vs comparisons of overall players

@TheMLSFMsim Yeah wouldn’t be against that at all I honestly think Berhalter will use the right one and start Brooks with Robinson.. I just wanted to throw Weah in there cuz Mexico struggle with speed and I feel Weah making those runs could help us a lot.. also Reyna and Musah in the middle.

@USMNTTAKES I think we should go with the right one for Mexico because we can bring on Aaronson and Weah later in the game, and they both have the ability to punish a tired defense. Aaronson and Reyna can also play through the middle, so we can do straight swaps or take out a midfielder. 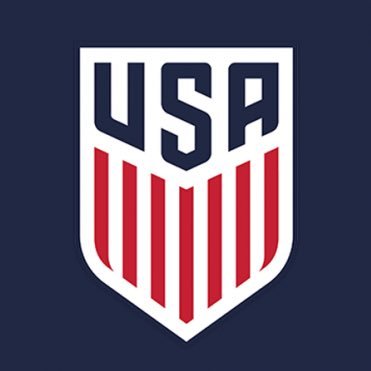 @Chrisawesome63 Konrad Weah Pulisic Aaronson…that should be our wingers. Like Morris just fine, but he’s not the same level as those 4

@jbird24scoob @JasonAS07 Yep a double pivot is the best thing I could think of because if Reyna is a 10 he’s going to do what he does best next to him on the right side should be Musah, Aaronson, or Weah underneath them should be Mckennie and Adams these two remind me of Pogba and Kante

BTW - the Costa Rica defender who got smoked by Timothy Weah on the game winning goal the other night was our old buddy Francisco Calvo.

@DJRTistic Dude, Timbaland sampled a movie score for "All In My Grill" and I can't get passed that....

@Smart_Cookie86 Does it rank higher or lower than #Moist?

@cpulisic_burner @ReportYank Why not start them both? Could just play them both in the front 3. Weah and Aaronson have played pretty well but I wouldn't consider them undroppable

The year is 2024 Celtic have bid 6.5 million for Weah and Rangers once again offer some $$$ for the Wall 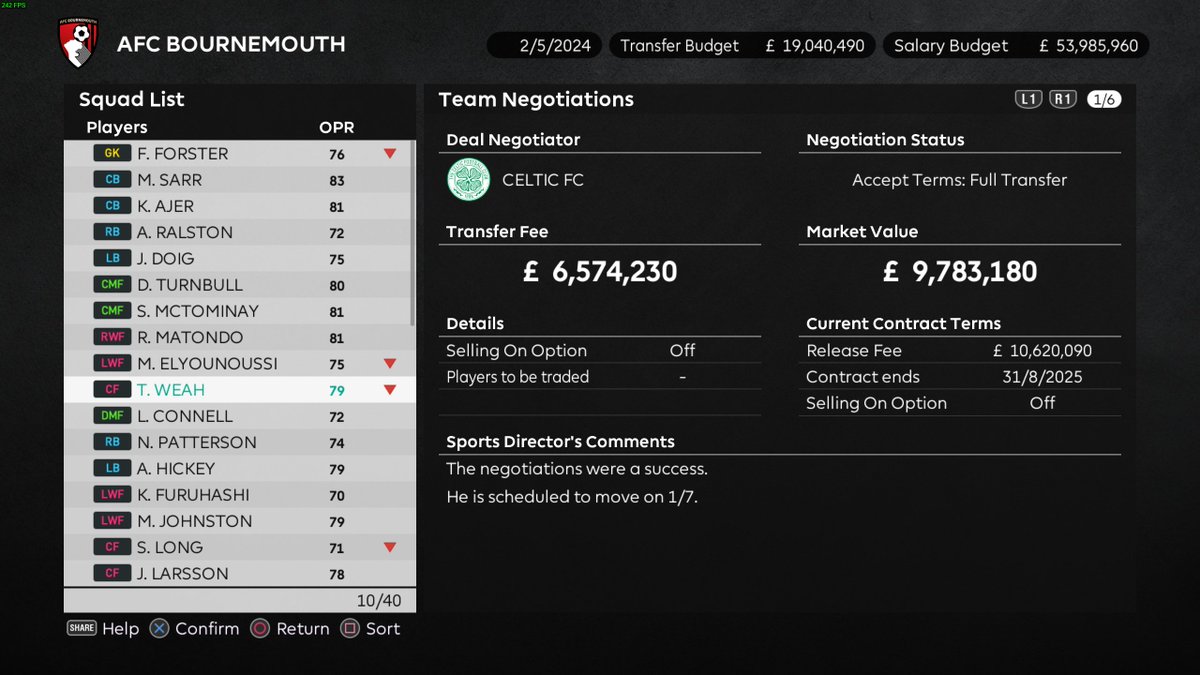 Just remembered Tim Weah wasn’t going to start until Arriola got hurt, and that Bert was going to sub Timo off right before he scored. Every good outcome/decision with this team - I swear it ain’t Bert, but… m.youtube.com/watch?v=edHS_U…

@JayAH985 @JasonAS07 I think that Spot will go to Weah or Konrad and maybe Jordan Morris if he returns to form.

Usually it’s one of 8’s coming over to combine with the winger/wing back but in this instance Pepi slid over and spotted the phenomenal run from Weah in 1 touch. Pepi is comfortable with his technical ability and shows it with his vision and distribution here #USMNT 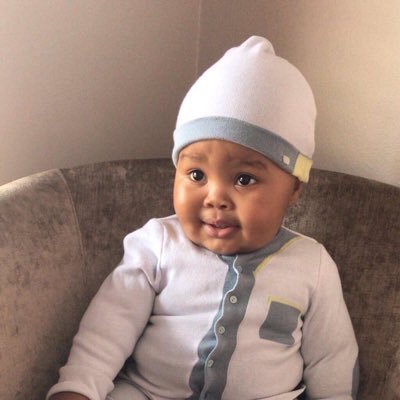 @SoccerDadinCali @ManagerTactical @GTUTD1 Are you really trying to argue that Arriola would be as productive as Konrad and Weah in Ligue 1. He isn't as productive as Cade Cowell, Jesus Fereira, and Djordje Mihailovic in MLS.

@dis_possessed I honestly didn’t think Musah had that great of a game but I realize now it’s because I thought he was Weah due to Weah having a similar haircut months ago…that and my poor vision….

@StanUsmnt Musah .. dest.. Aaron .. Gio .. weah … can play all position … they can interchange in the game as they see fit… evolve during the game .. that’s what make these young players so dangerous… they can play.

@damesmith Phyllis and who else?