Nine years ago was one of the darkest days of my presidency. Today we remember the children and adults who were killed at Sandy Hook Elementary, and the families who have endured so much grief.

The best way to honor them—the only way that really matters—is to fight this epidemic of gun violence and prevent even more senseless death and suffering. We can, and must, do more.

@BarackObama Mister President, dissolving the NRA would be a good start. 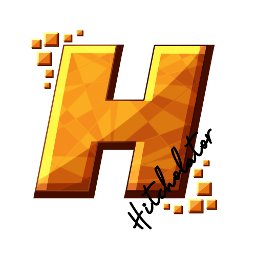 @BarackObama You are missed, Mr. President. Greetings from Germany. 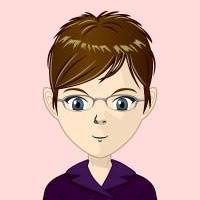 @BarackObama As a UK resident, I can't understand why the average person would need to carry or own a gun. 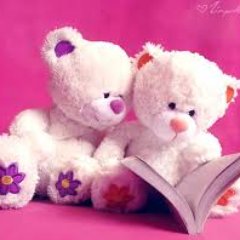 @BarackObama Why don't US ban to keep Guns so freely. Hopefully it will sort this problem.

@BarackObama Every time the UK had a (rare) gun attack, the laws on gun ownership got tightened. The general public don't own guns (we don't need to) and so we don't get the senseless atrocities the US seems to gets on a regular basis. It's time to amend the US constitution amendments.

@ahappystitcher @BarackObama That simply won't work. If the government takes guns away, it will take away something America was founded on. Plus, there will be so many guns already out there, it will just leave the criminals armed