I write/talk about the Eagles for @NBCSPhilly and I'm funny -- at least I laugh at my jokes. nbcsports.com/philadelphia/d… Joined December 2010

What will Eagles OL coach Jeff Stoutland remember most about Brandon Brooks? The team sent out this quote from Stout:

@GlennSiegel4 @NBCSPhilly I will not be 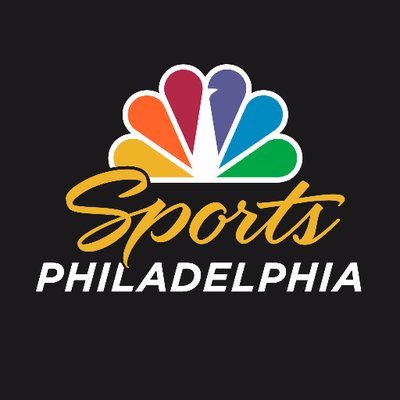 Javon Hargrave ended up as a first-time Pro Bowler after all trib.al/FKpzQ5A

Javon Hargrave just became a first-time Pro Bowler. He'll replace Packers DL Kenny Clark, who is out with an injury.

That was a 40-minute retirement press conference from Brandon Brooks. Rare dude.

Brandon Brooks says he didn't realize how much winning a Super Bowl would mean to Philadelphia until it happened. But he remembers seeing folks spread their family members' ashes during the celebration.

Brandon Brooks says he plans on applying to business school. But he's staying in the area. "This is home for me."

"At what point do you listen to your body? I think my body was just telling me." -- Brandon Brooks on his decision to retire

Brandon Brooks spent over 4 minutes thanking his former teammates and coaches but saved Jeff Stoutland for last. He got choked up talking about Stout. "You are family and always will be."

Brandon Brooks, the best guard in football during the Doug Pederson Era, is calling it a career. trib.al/5VtD3zu

Brandon Brooks begins his retirement statement by thanking the Houston Texans, his coaches from the team that drafted him as well as his teammates in Houston. Now, he's getting to the Eagles.

Brandon Brooks announces his retirement after 10 years in the NFL. 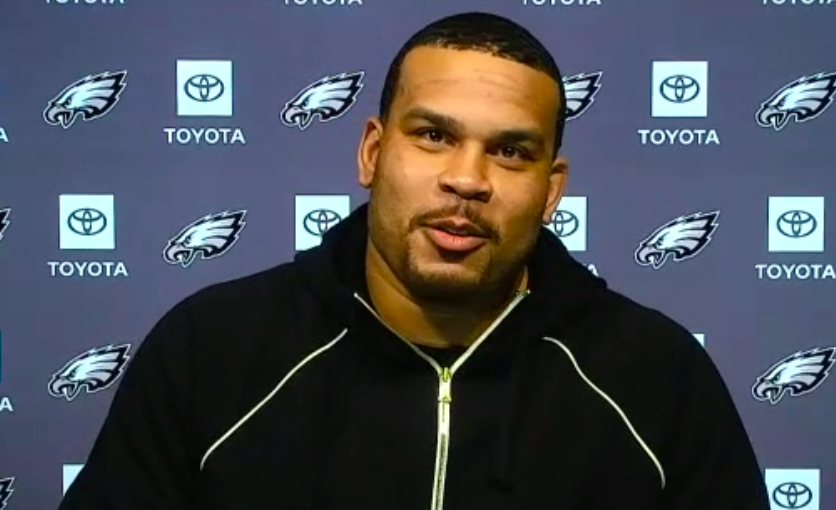 Here's a brief explanation of this stuff: nbcsports.com/philadelphia/e…

When I say post June 1 cut, that could be retirement too. Would be the same cap ramifications.

The Eagles did renegotiate Brandon Brooks’ deal, as @MikeGarafolo reported. This is clearly a move for cap purposes and sets up a post June 1 cut.