@JayBarbuto I’ve seen this stupid take more than once and always from non-Black folks. People are exhausting.

@Luv2Disrupt She’s such a goofy bird.

Finally watching Nobody. Bob Odenkirk, The RZA, and Christopher Lloyd have to be the oddest team, but it’s working for me. This movie is ridiculous and I love it!

@ScareAlex Glad I decided to pass. Shymalan isn’t worth the Delta anyway.

Only popped on to say I just watched The Boy Behind the Door. It’s amazing what a tight run time and a simple story can do. Watch it! watch.amazon.com/detail?asin=B0…

@AuthorNinaPerez Made my entire day!

Same folks who were rushing to ban masks and rushing to open were fixated on distorting critical race theory and now back to banning mask mandates. It’s a vicious cycle and I wish they would just say they hate all of us.

@Luv2Disrupt @katiegipson Ahem! Nobody invited me to the cool kids party.

@JayBarbuto Welcome to my world! 🤣 Also, glad you’re doing ok. Saw you were exposed. Please take care of yourself.

@HydrogenEvolved OMG! That’s was me yesterday.

@JayBarbuto You know you don’t have to defend racist assholes. You could literally just say nothing. This is not a hill to set foot on, let alone die.

@romiust Got get a test at CVS.

Henceforth, my response to suckas will be “you’re ugly” because it’s ALWAYS true, innit?

@YJiden @jpgftw @Manderynn @PhoenixUnion @ChandlerUnified This is a RED STATE. Chandler trends blue and has had 2 Black mayors with an historic Blavk community. Plus, we’re the fastest growing city in the state. How about you STFU?

It’s past 7 on a Friday and I JUST finished work. Someone have a drank ready for me!

@persistshewill It doesn’t matter whether or not David ran a good campaign. Neither did Ducey. White Dems didn’t vote for David, the Dem. That was ridiculous AND high key racist. And now, here we are.

Hooray for @PhoenixUnion, which is refusing to be bullied by Ducey and R legislators! If only other school districts would have the political courage to protect our children. I'm looking at you, @ChandlerUnified. twitter.com/PhoenixUnion/s…

Good morning to everyone except Arizonans who voted for Doug Ducey instead of David Garcia because “how could we know Ducey’d end up this way?” or “Garcia didn’t run a good campaign.” Actually, fuck those people.

I don’t feel this old. I swear!

Without saying your age, post your two favorite albums from the year you turned 13. Yes, I’m auntie age. twitter.com/traceyecorder/… 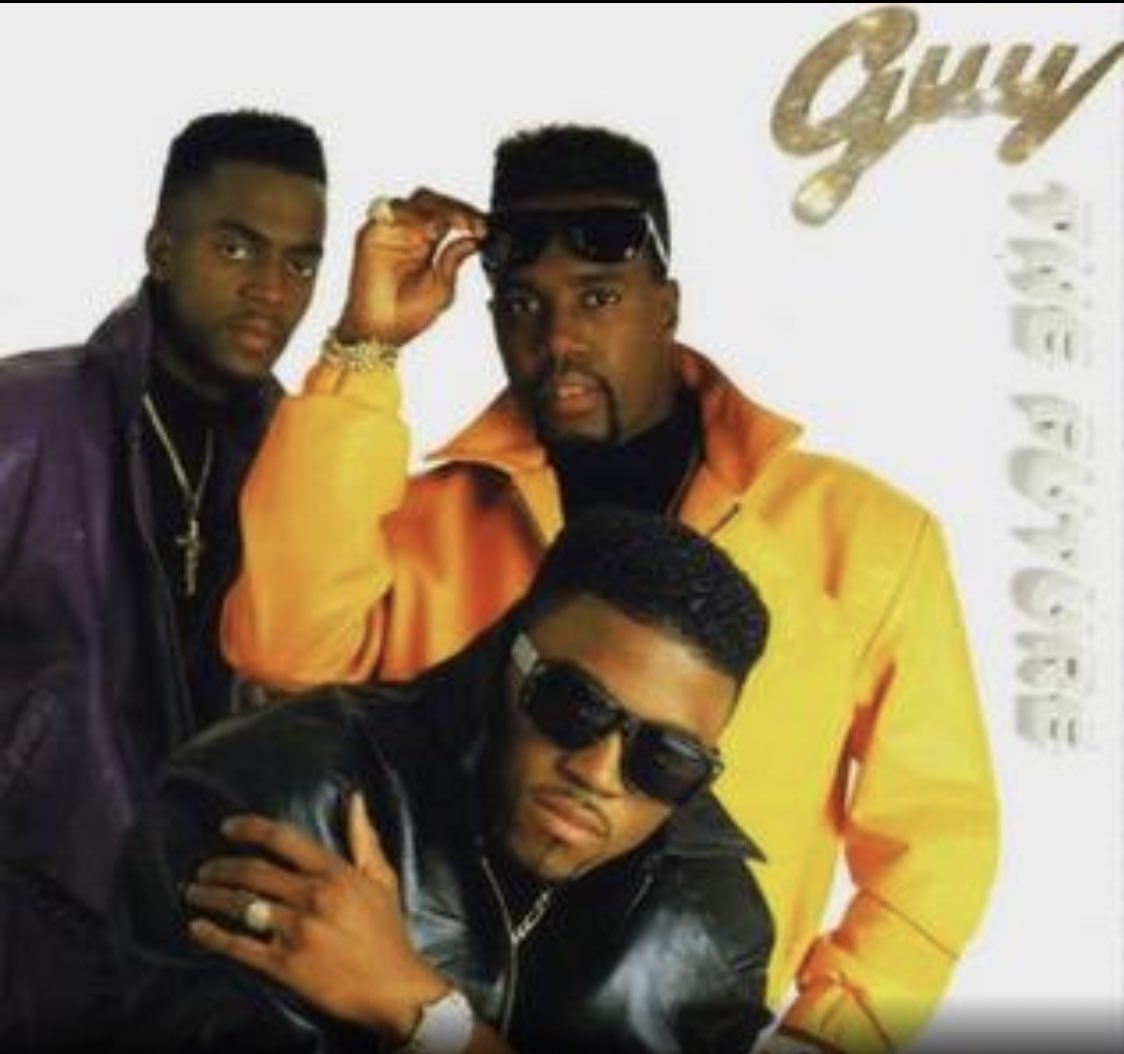