Everyone is going to make this joke and I don't care

You thought Rougned Odor was good for vibes? Bring back someone beloved by the fanbase with way more career experience than Rougie.

Give him the Rougned Odor vibes supervisor roster spot! Make him a platoon DH only for road games, I don't care!

When your game doesn't have the rights to Jon Lester twitter.com/masnRoch/statu…

That's encouraging! Don't trade Cedric for Pablo Lopez when you can trade Stowers + Westburg or whatever. twitter.com/afkostka/statu…

I have spent many days on here defending Trey's value to a baseball team but that man should not be allowed to play outfield more than twice a month twitter.com/jonbecker_/sta…

LOL they gave the Twins the frozen envelope?

WHAT THE FUCK RAUL IBANEZ IS HERE 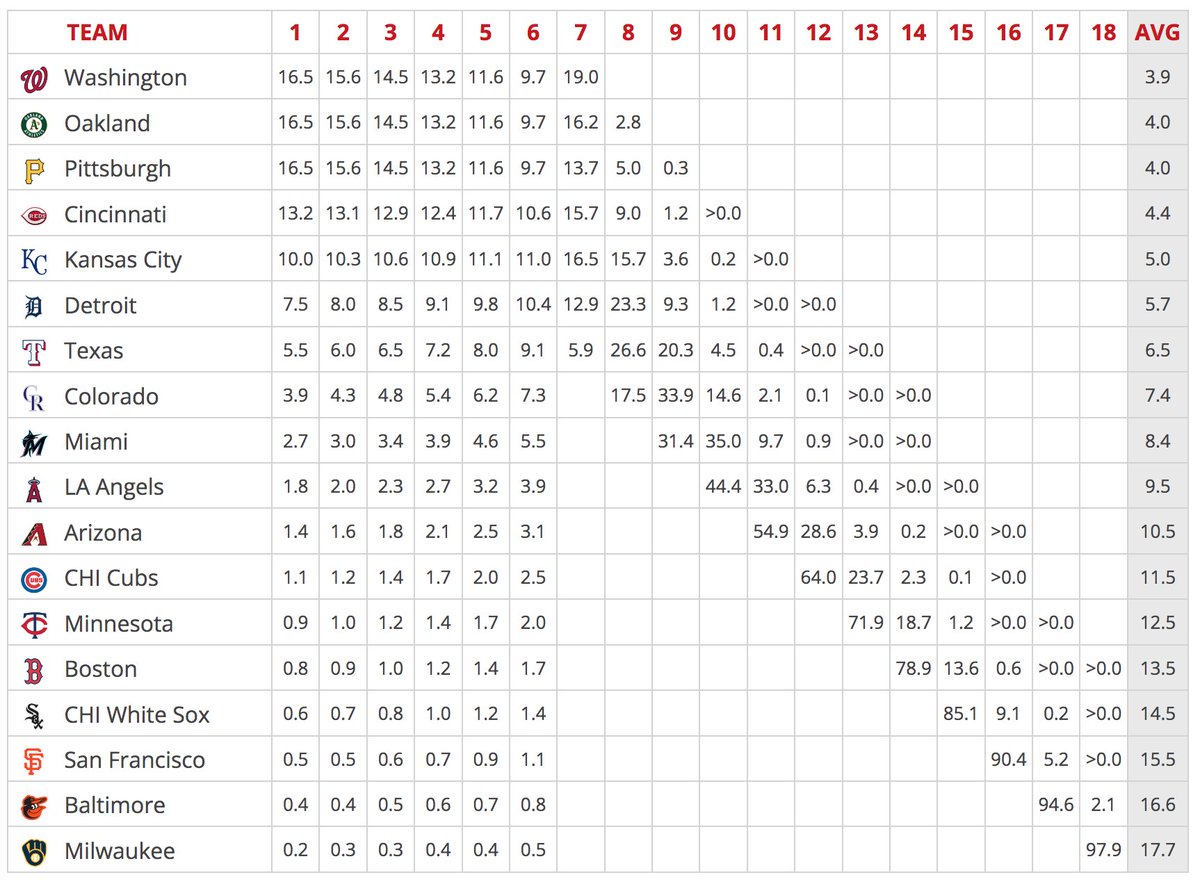 Yeah there's nothing stopping them from getting an ace this year and an impact bat next year, etc twitter.com/BirdsEyeViewBa…

They should be trying to make the playoffs this year and not kicking the can down the road even further than they already have twitter.com/YesYouWil_Son/…

Gonna be very funny if we get Portugal and Argentina in the semis and then Brazil and England/France win twitter.com/espn/status/16…

If the argument is they can't do that because they'll eventually need to pay Adley or whatever then let's get that extension confirmed before Opening Day. Mariners already gave Julio the bag, let's not waste our time.

Well that saga has concluded twitter.com/jorgecastillo/…

Will that job include getting over 3 PAs vs LHP per year twitter.com/NathanSRuiz/st… 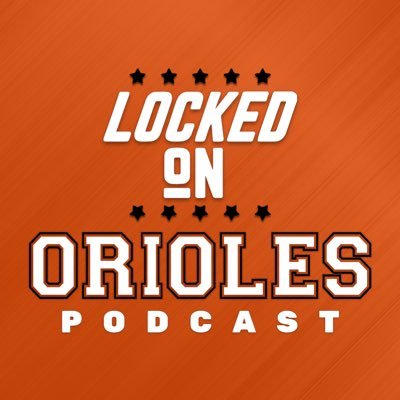 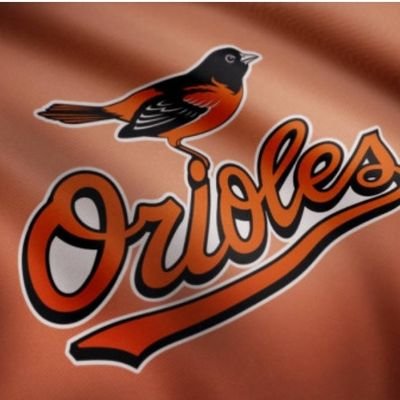 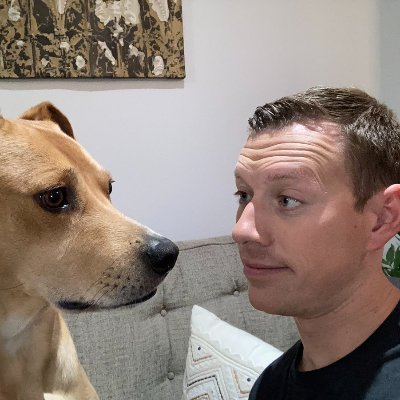 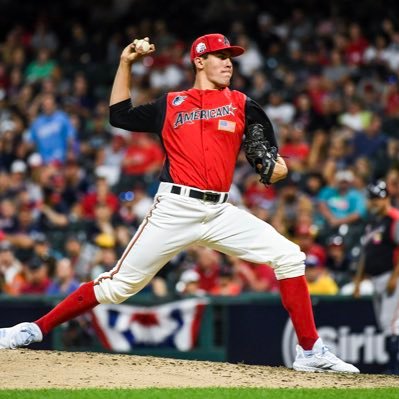 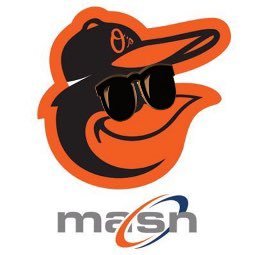 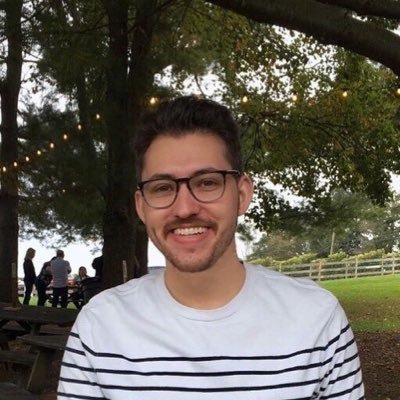 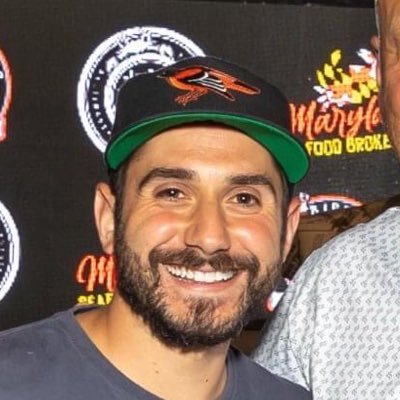 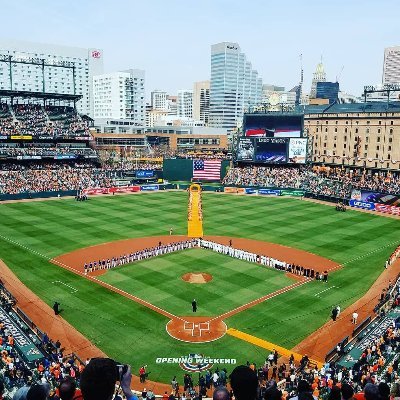 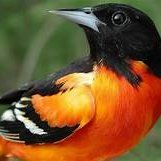 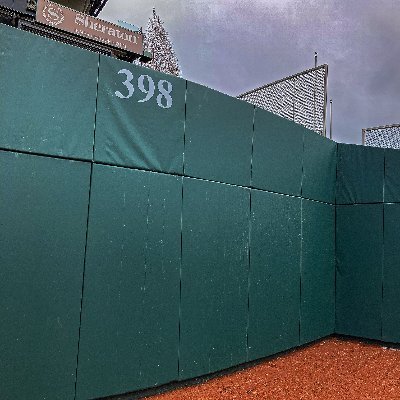 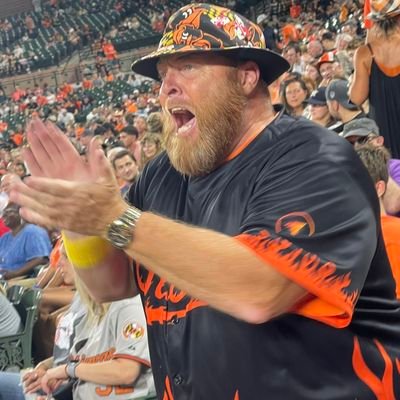