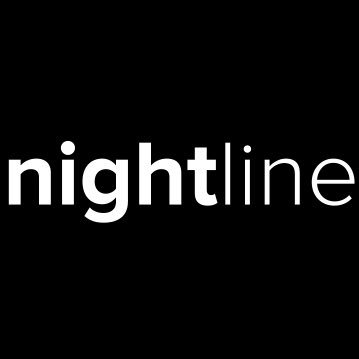 Julius Jones, who has spent the past 20 years on death row, has never been closer to freedom, despite the fact that last week, his execution date was set for Nov. 18. abcn.ws/3imsrYb 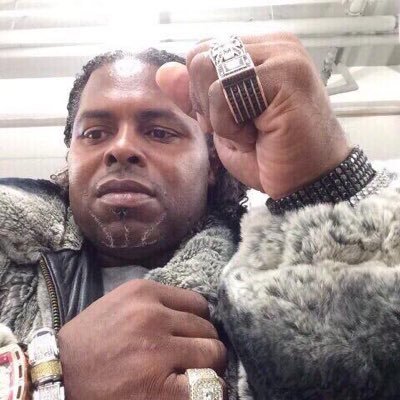 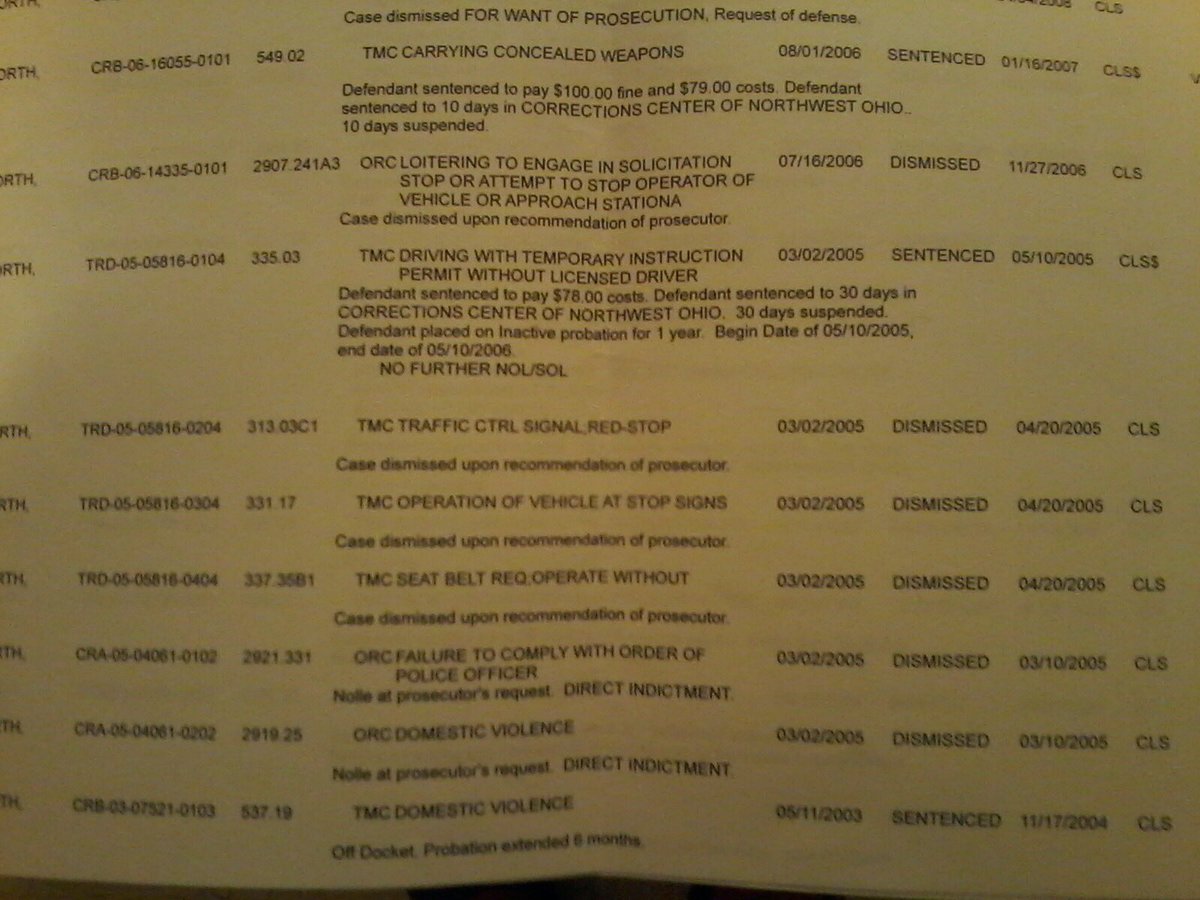 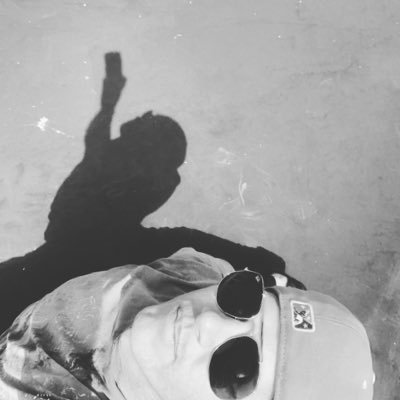 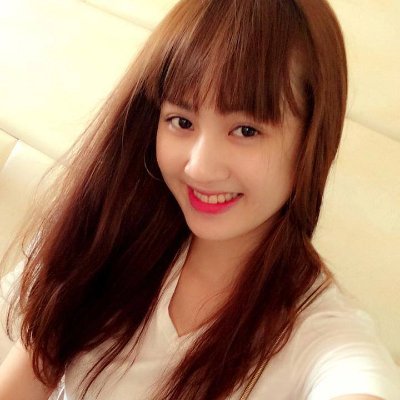 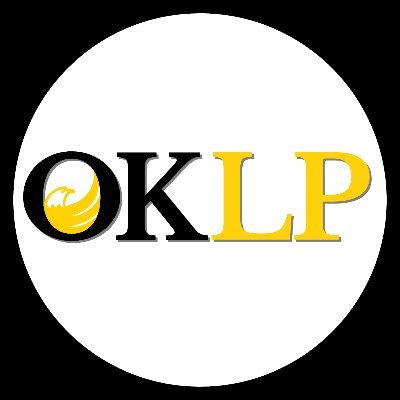 @Nightline The State of Oklahoma has scheduled SEVEN death row inmates, including Julius Jones, for execution before the end of March. Join the protest Sat., Oct. 23rd at 1pm on the north side of the Oklahoma State Capitol to protest the uncivilized, inhumane practice of capital punishment. 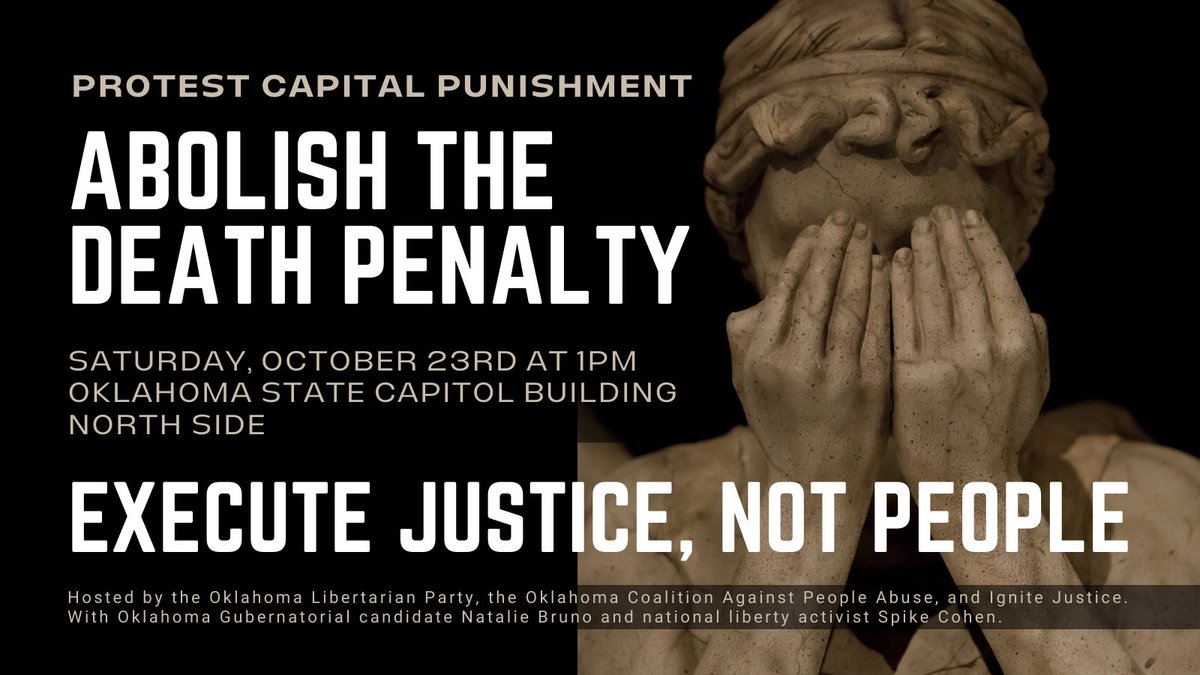 @Nightline @KimKardashian He is guilty of murder