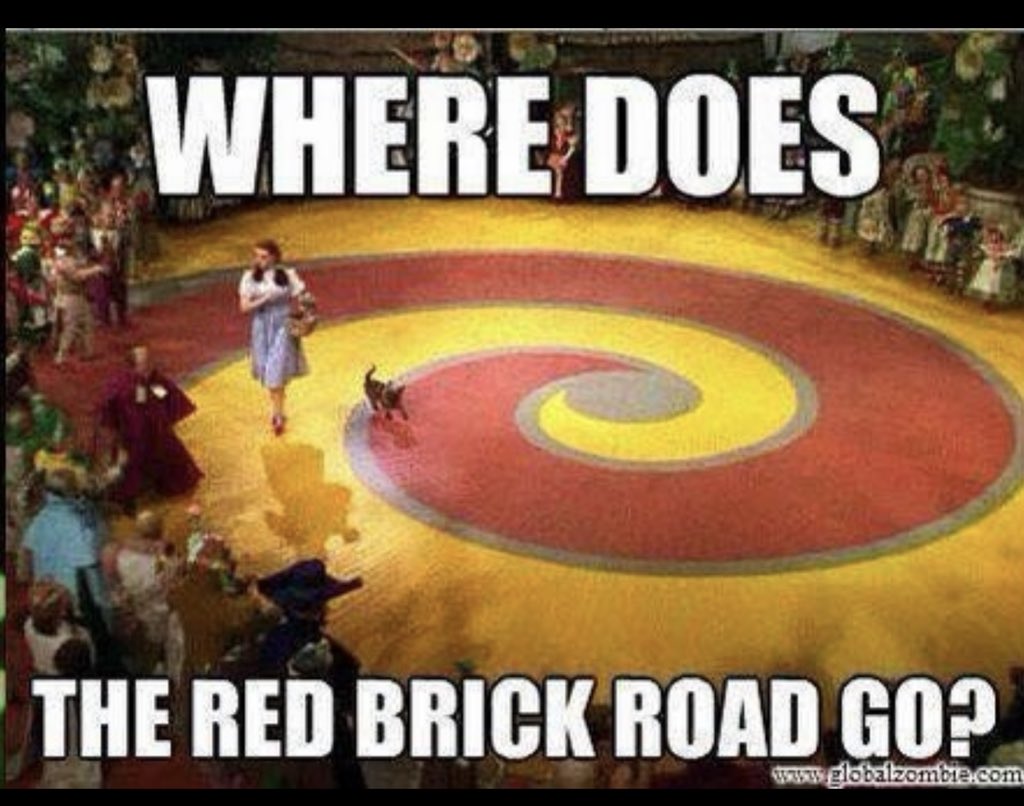 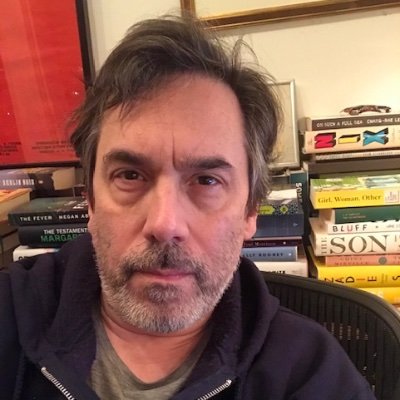 "I hate musicals, so..." That's okay, you do not need to finish the sentence, it will be a total waste of your time and mine, move along, thanks.

Cool, let’s make sure we don’t visit these theatres under any circumstance. 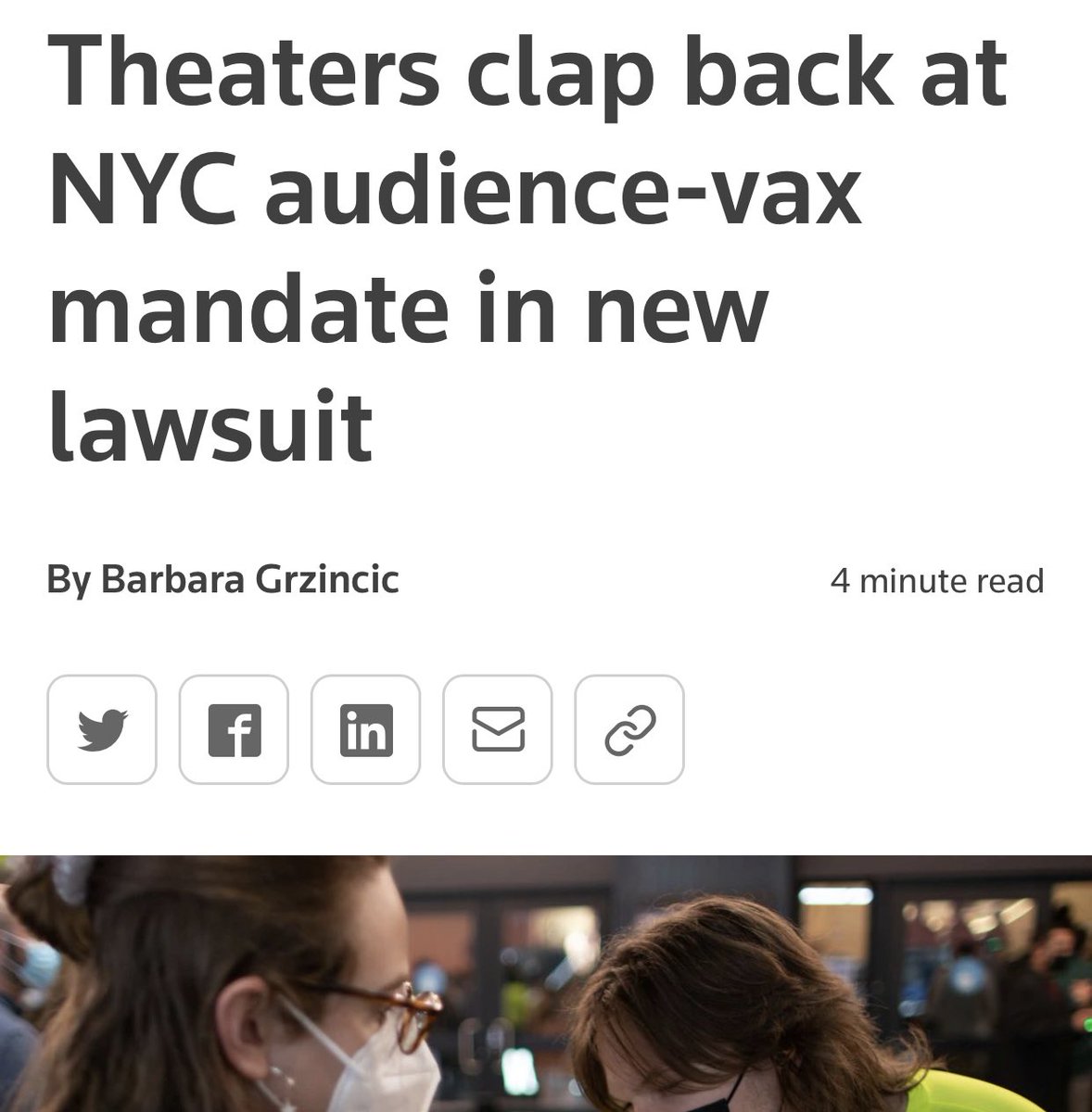 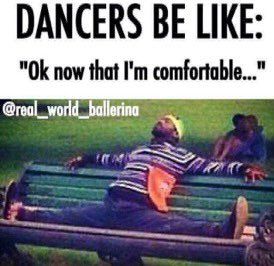 This episode of ‘Ted Lasso’ is just simply wonderful. 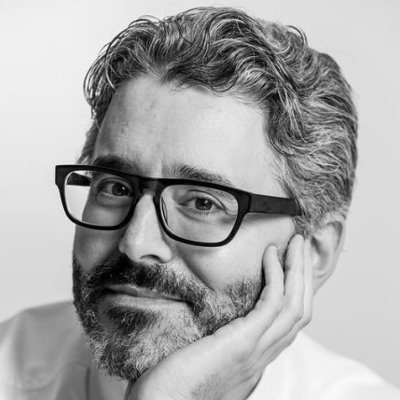 On today’s Daily: after the longest and costliest shutdown in its history, Broadway is reopening. @MichaelPaulson on how one show — @SixBroadway — got back to the stage. nytimes.com/2021/09/17/pod… 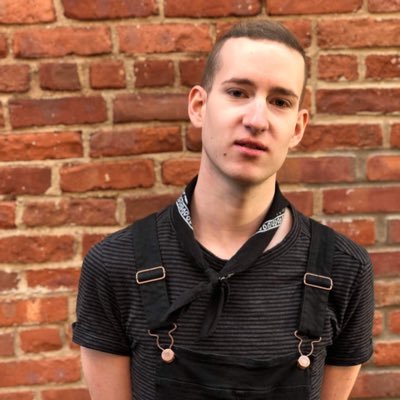 well it happened y’all. JLP admitted to lying, gaslighting, perpetuating nonbinary and trans erasure, and mistreating their nb+trans cast members and audience. They legitimately apologized, and they are committing to major changes in the script, in casting, and backstage. wow. 🧵 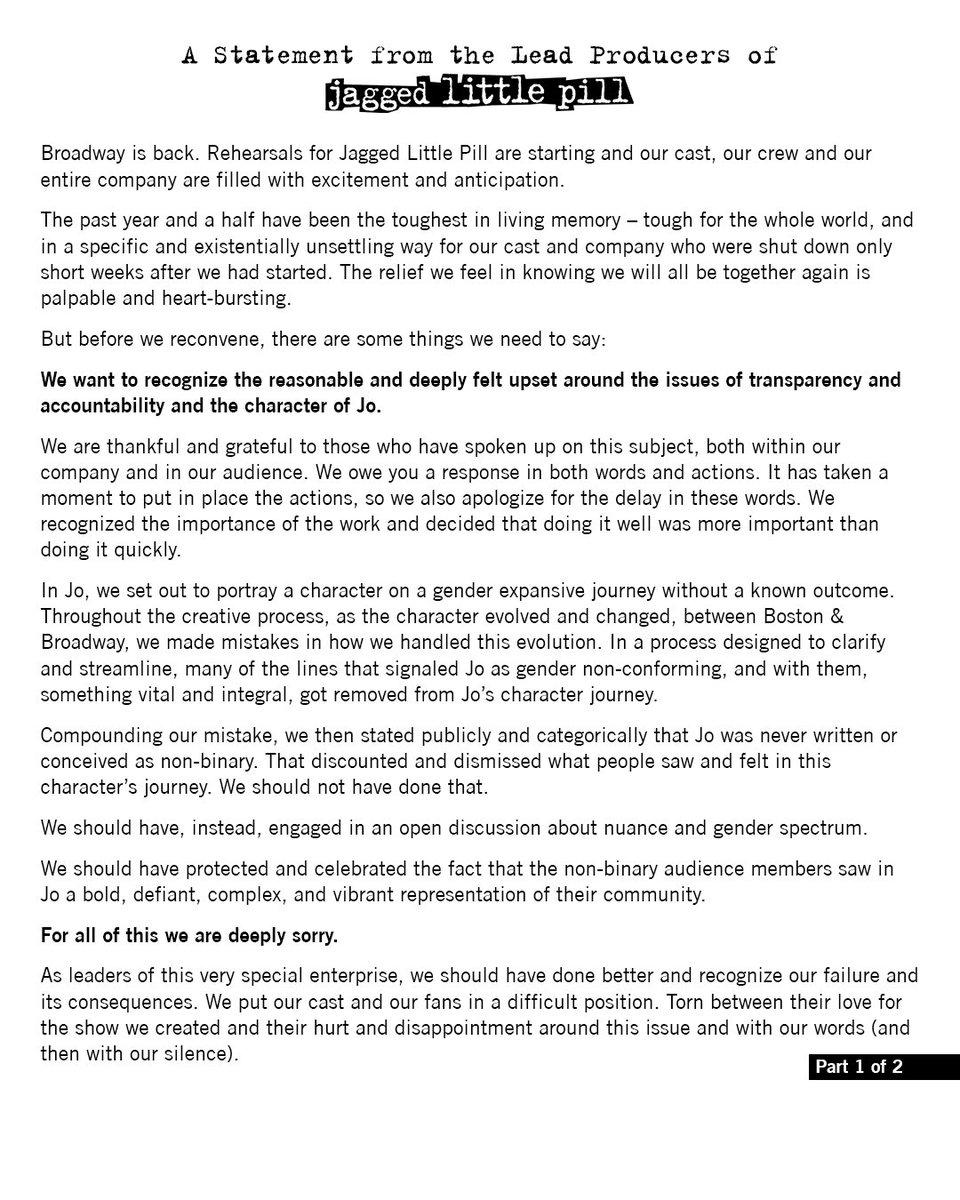 “Lying on your theatrical resume may have worked before the internet and social media, but it amazes me that today, people still do it.”

Wesley Morris, our critic at large, won his second Pulitzer Prize for criticism this year — the only person to receive the award in that category twice. So what helped spark his dreams of becoming a critic? An assignment he received in eighth grade.

Hey tourists coming to NYC (especially from COVID irresponsible states like TX): Adhere to our COVID rules or don’t come at all. 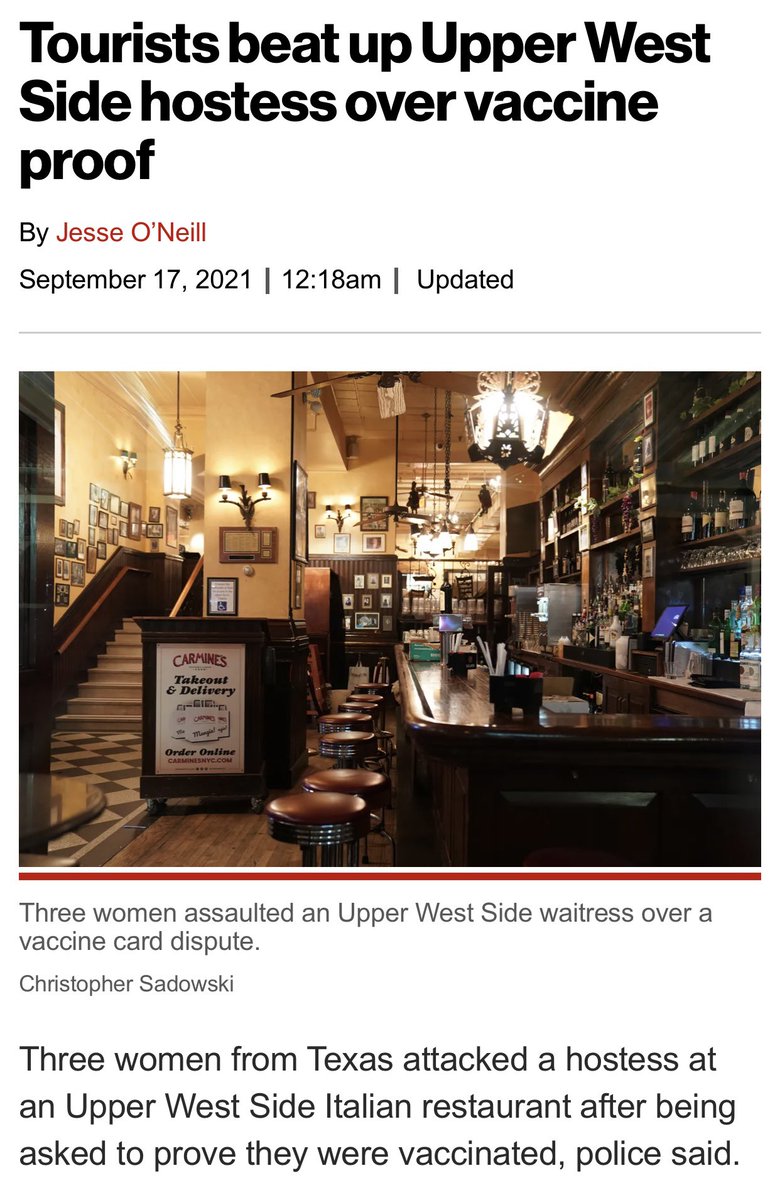 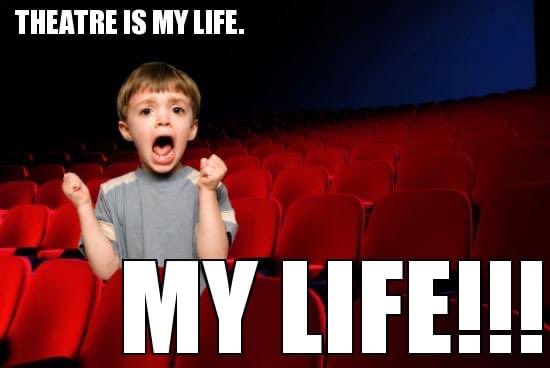 “I am among many who would love to see a stage adaptation of 'The Nightmare Before Christmas' come to be in their lifetime. But I would be even more amazed to see 'Corpse Bride' get adapted for the Broadway stage.”

Critics are tough. Especially those who review children's productions... 😆

When you hear good news that good people are landing good things and you want to scream it from the rooftops but you can't because...well you know...I'm just so happy for those good people. Thank goodness.

Now that Broadway is reopening, a fun game to play is “Which musical theater character wouldn’t be vaccinated and why is it Galinda?”

For the month of September, enrollment is exclusively open to OnStage Blog readers and is being offered for $300 per person. We encourage everybody who wants to know their Broadway history to learn from the best: Margaret Hall. ❤️ Find more information - margaret-hall.com/classenrollment

Class meets once a week for 90 minutes a week; it is live, not pre-recorded, and comes with specific, curated instructional materials. Enrollment is limited, and is handled on a first-come, first-serve basis.

This is not another webinar filled with hundreds of people you don’t know. Each course has an enrollment of one: you. Margaret teaches directly to you, online, in a 1 on 1 environment tailored to your needs.

Here, you can learn about great female composers like Mary Rodgers, Micki Grant, Elizabeth Swados, and more in a personalized, digital learning environment.

She's also been teaching musical theatre year-round since January '20. Starting in Oct, she is teaching a brand new course: “Broadway’s Female Composers”, that will run for 6 weeks.

🧵 As many of you know, I am so proud to have Margaret Hall(@itsmargarethall) on the OnStage Blog team. She's one of the nation’s most preeminent accredited musical theatre historians and has done a ton of great work on the blog. Seriously, she's one of the best.

Nothing like waking up and getting an email that shows how regional theatres will bend over backward to protect shitty men(yes, men) in their productions and punish those who speak up. How these theatre admins can sleep at night after doing that, I'll never know. 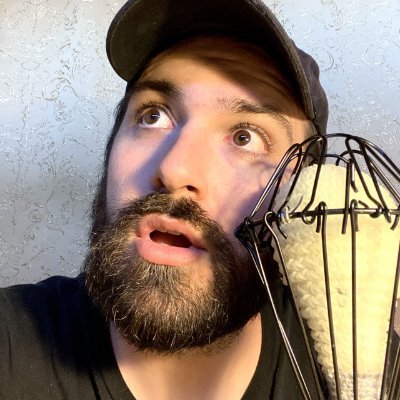 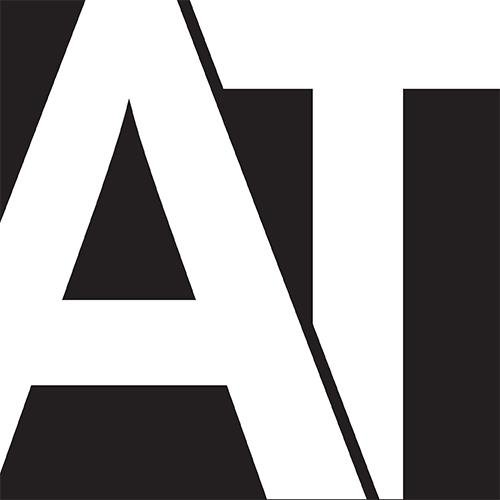 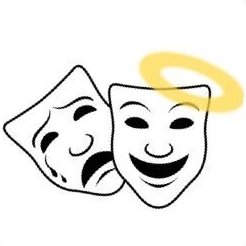 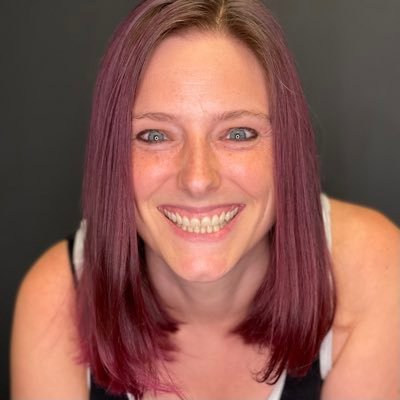 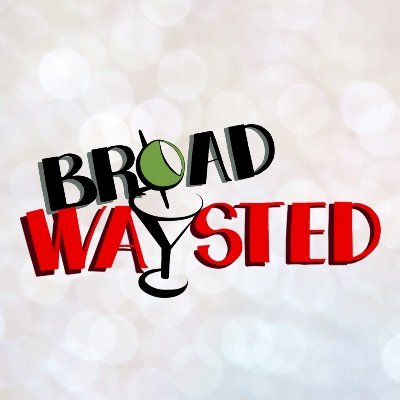 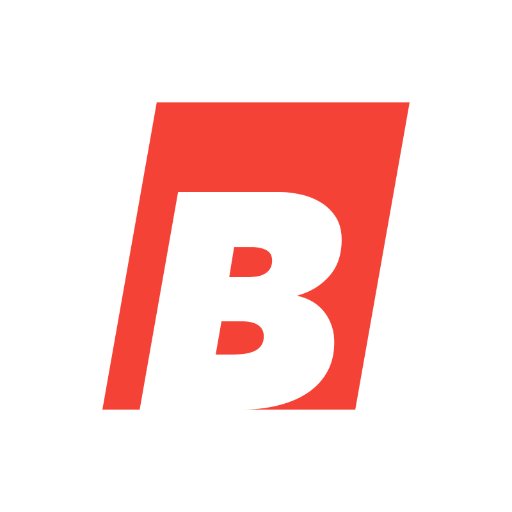 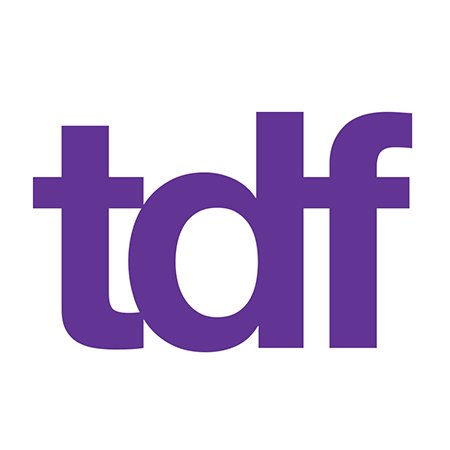 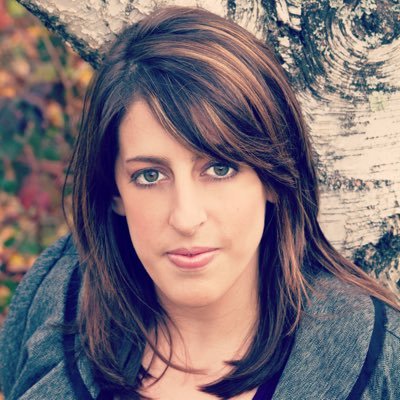 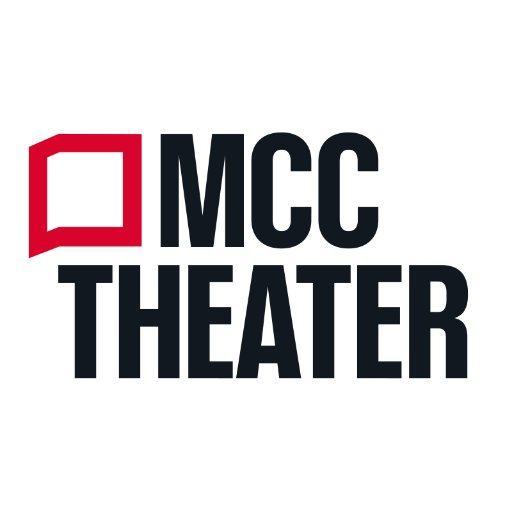 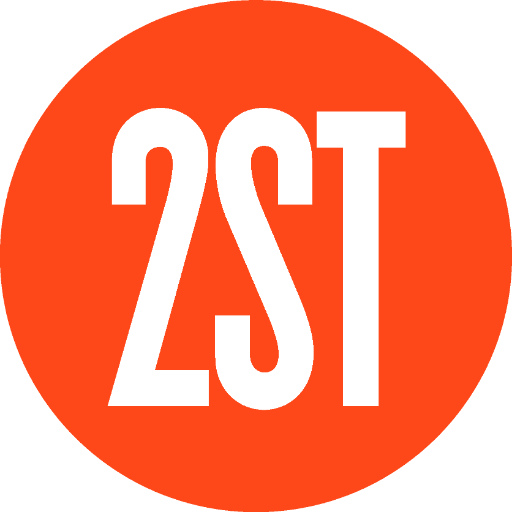 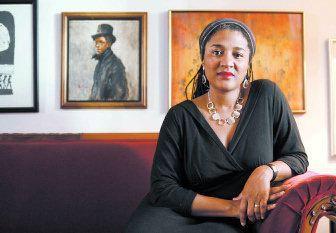 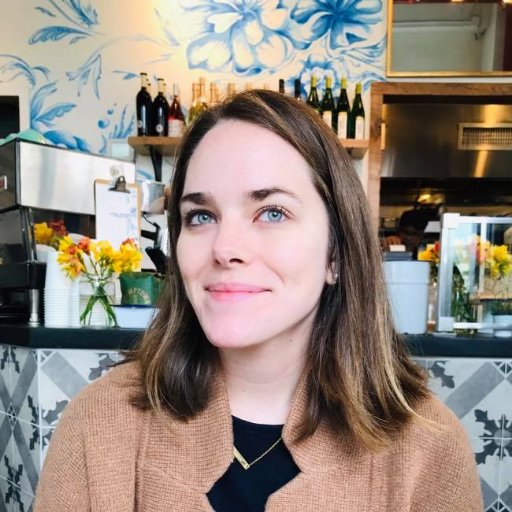 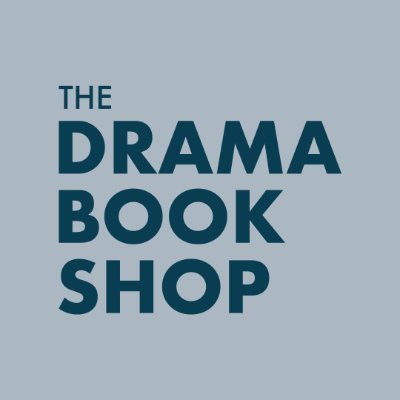