@ChristieGolden I don't have a question, I just hope you are all having a good day. And week.

The power of seeing yourself in the story ❤️🇧🇷 #RepresentationMatters twitter.com/nowthisnews/st…

@PersephonaeTTV ... all you did was explain where to go... What.... I had three groups try to kick someone earlier saying they were afk when they had died (they were new). Fuck people.

I care about nothing else for the time being. All hail Pepe. twitter.com/Wowhead/status…

My legs are on fire. so naturally this means we play games right? Twitch.tv/Senppai90 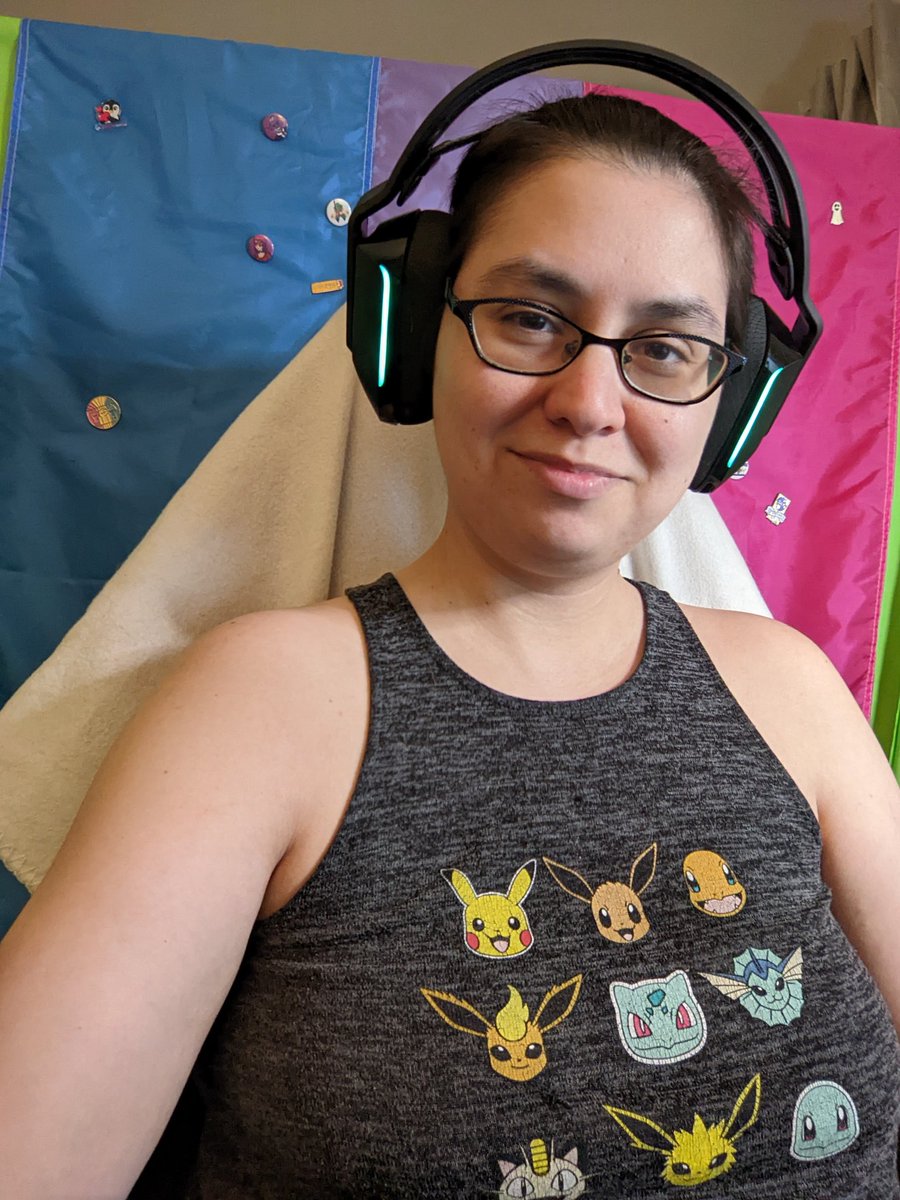 @darkwingeent oh yes, but this was a trip to the post office XD

that awkward moment where my tendon injury isn't angry enough to need my cane, but it's bad enough that Jarvis might yet make it worse.

@adhdkatie It's the stuff that attacks in truthful ways, always XD

@CallMeQuestifer @DemShenanigans I have heard about this and have been meaning to try it longer than I've been an adult. And it just keeps not happening for whatever reason.

@Hello_Octoberly I hope you can find that spark again. Remember even if it's fueled by spite, it is still useful and effective. ❤️❤️

I average maybe 100 steps a day... My tendon is starting to be angry.

@WeaniiGaming OOF I feel ya. That sucked so hard.

We powerwashing again today. Maybe something else cozy a little later? For now, multiplayer enabled! twitch.tv/senppai90

in all the other confusing news, I am so here for this. twitter.com/ETCanada/statu…

The news of Activision's acquisition by Microsoft is surprising, but does not change the goals of the ABK Worker's Alliance. (1/6)

@grandadorpg I need o get in shape so that this doesn't hurt.... Cuz it shouldn't...

@grandadorpg this "marathon" was TWO BLOCKS!!! I hurt...

@GarleanNonsense I'M HERE FOR THIS

Anybody know how to check if postal service is suspended in a particular place?

Walking two blocks should not constitute a workout, but here I am, at my post office, out of breath. 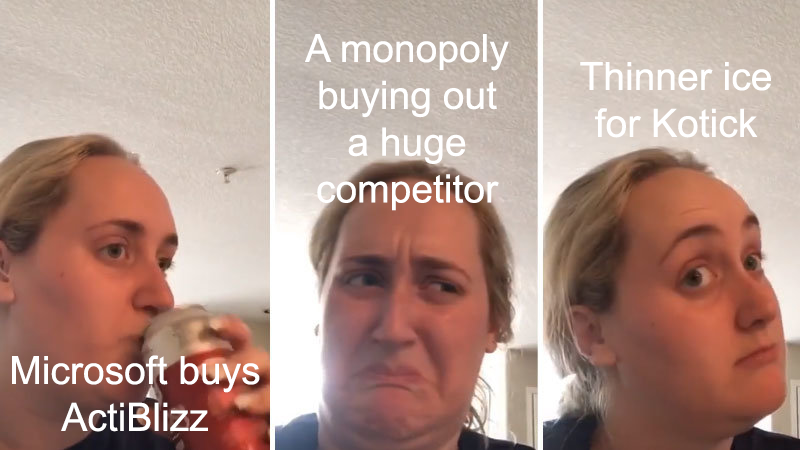 @third_artifact I'm so sorry, that's not only stupid but kinda cruel on the company's part

You know when you wake up to some weird shit that you don't understand? Today is gonna be a fun day, isn't it?

I don’t play CoD, but those that do need to remember that the bugs are not a result of QA striking, they’re a result of corporate greed putting them in a position where a strike is necessary, and then that corporation refusing to even acknowledge them. twitter.com/shannon_liao/s…

This is the "waiting for my cat to jump up for a cute picture" face. He jumps up as I:m posting... Black mage action tonight Twitch.tv/senppai90 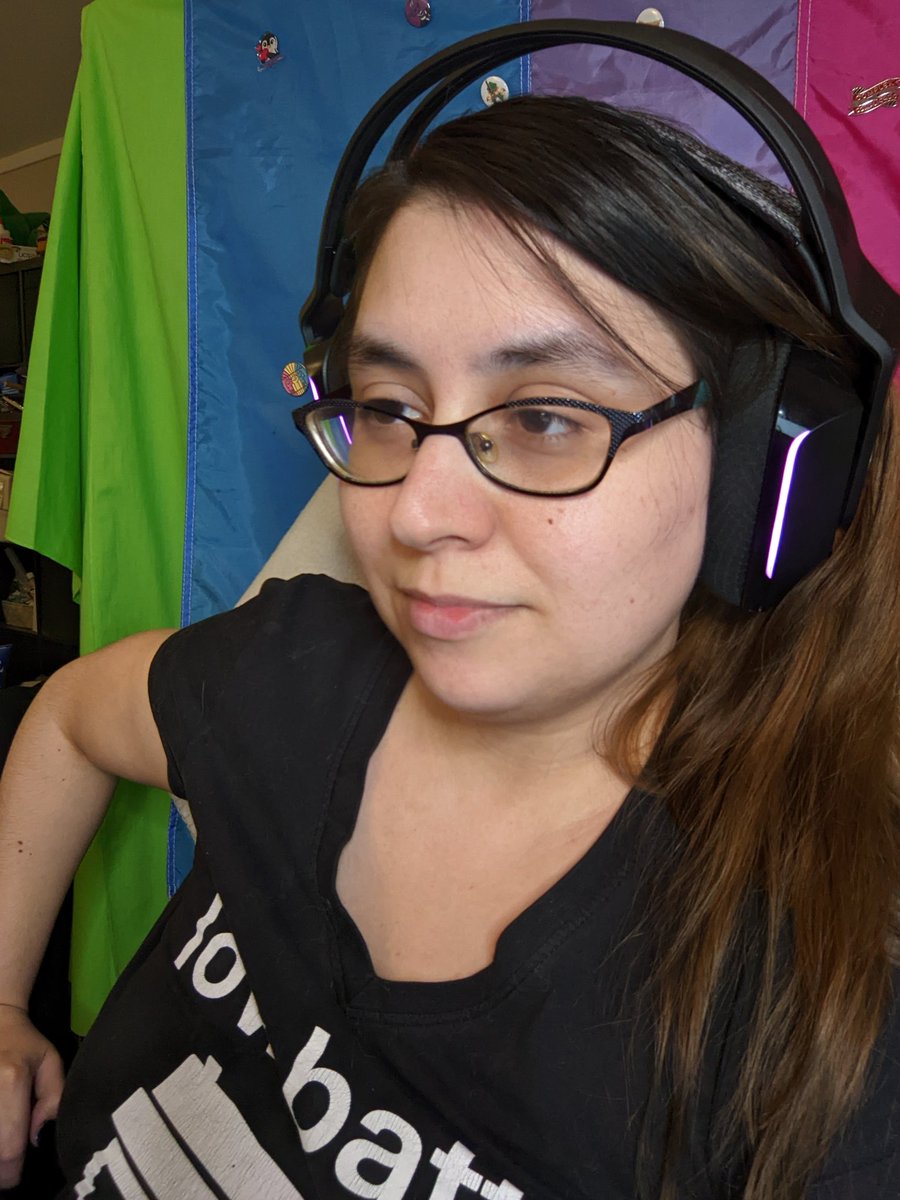 @third_artifact I have also met a bunch of the VAs who also direct, write, etc. 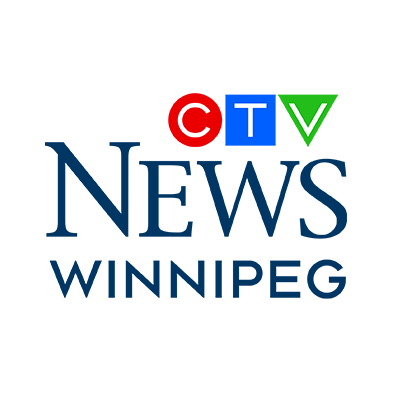 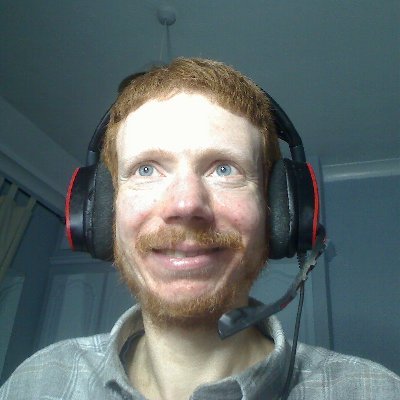 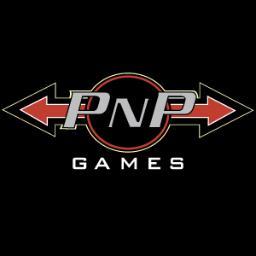 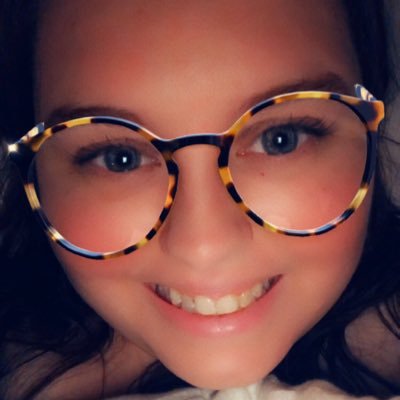 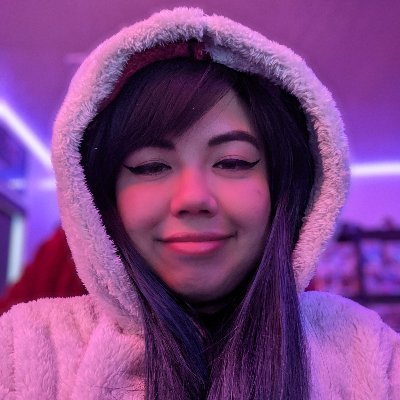 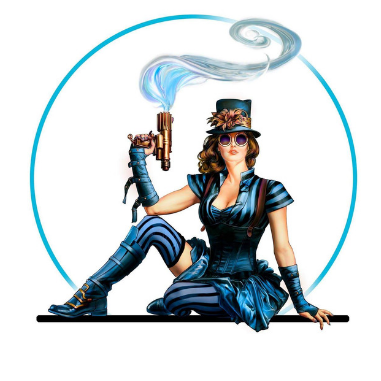 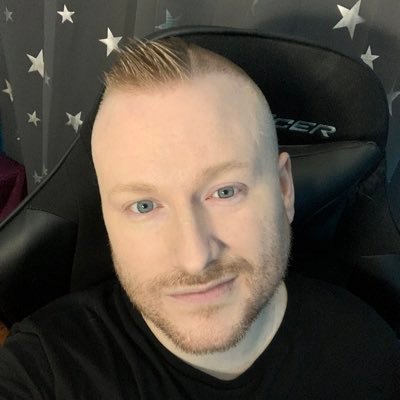