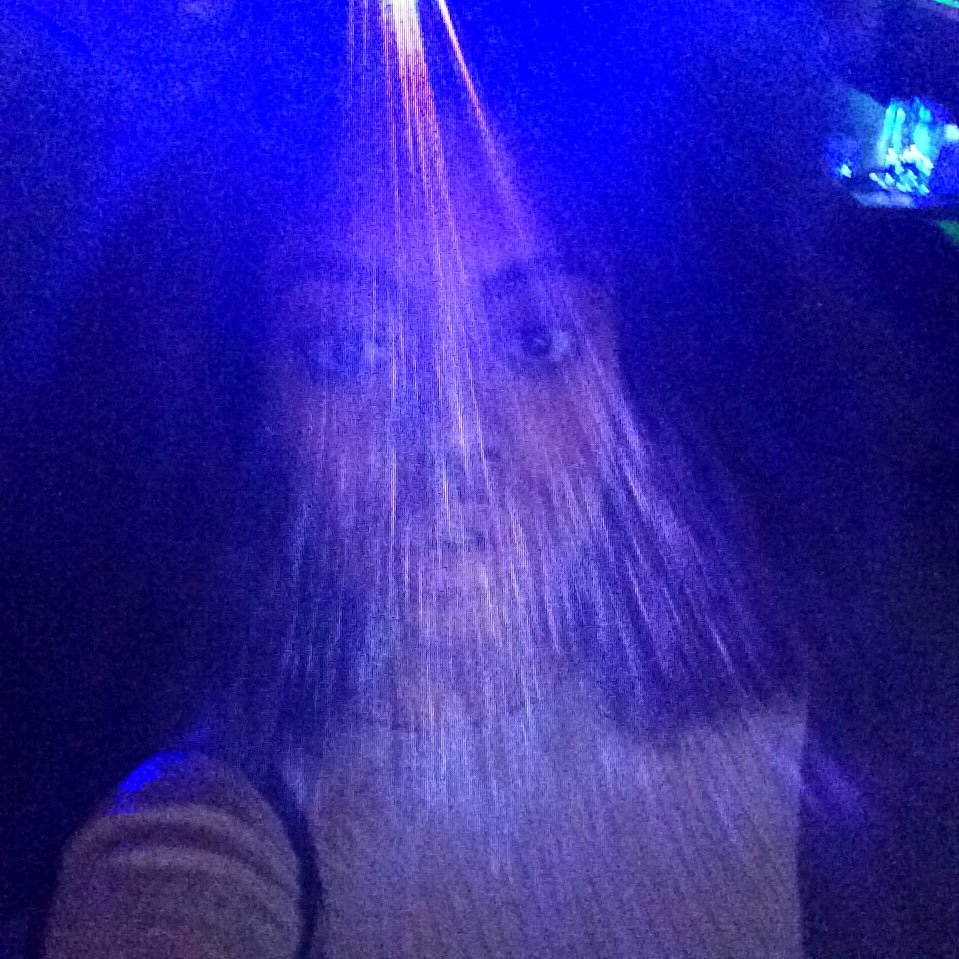 Something suspicious about today being Tuesday

What are we doin this for, Brotha? 😂 twitter.com/1DJFirstClass/…

I need to figure out what I'm packing for DC this weekend. Its gotta be somethin bc if not why are u here?

Them Reubens at Mr Everything be everything

I love when twitter does that thing where u start to see more tweets about ppl saying twitter is about to start talking about this thing than ppl actually talking the thing.

I've suddenly developed somniloquy as an adult and unlike most i know i do it and wake up and can recall what I've been talking about. I need to see a sleep specialist

@beingmahogany @EchoDoesRadio That's why she thinks there's piss on the floor. That is apparently taking place in her own home l

@La_Rhonnie I'm sick of her showing up with these wet curls

Mia's kids got her eyebrow #RHOP

You should have an electric toothbrush and a waterpik.

@RissaJ___ Her time has been up for a while

Wendy pivoted right on out of that bedwench question. Let's just all agree that Candiace wrong for that cuz she lay right up with her white man just the same #wwhl #RHOP

Not the Bravo clubhouse having to promote that woman bc she on the reunion. Mmm. #wwhl

Jennie husband out of pocket and def just tried to weaponize his tears to get this baby. He would have to go #RHOSLC

Mary is me asking folks to play tennis 😂😂 #RHOSLC

Not Jen son looking at her like this 😩 #RHOSLC

@kenyajjames Exactly. She tried to put it on Candiace. Candiace do not know that woman

@EchoDoesRadio It's sad bc she really tried to make it like Candice could trigger her into relapse. Candice, a stranger. Not her own daughter whose been dragging her past all thru the streets. She lowkey hates her mom

Idk i just feel like it's not appropriate for Mia to be telling her mamas story like this. Maybe mama doesn't mind but i don't recall her bringing it up herself when she had camera time #RHOP 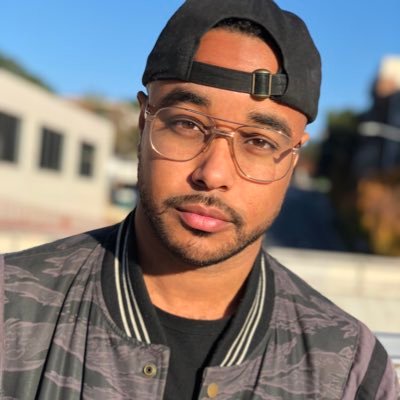 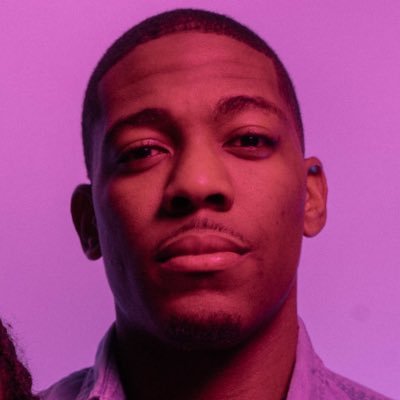 Why you being weird to me
@bitchimIMANster
780 Followers 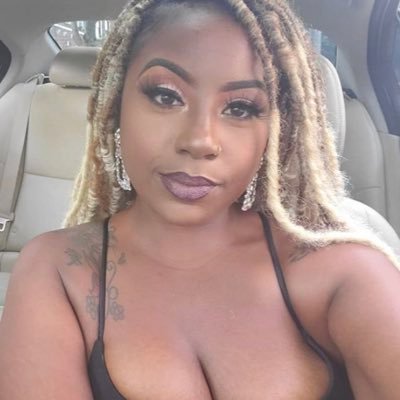 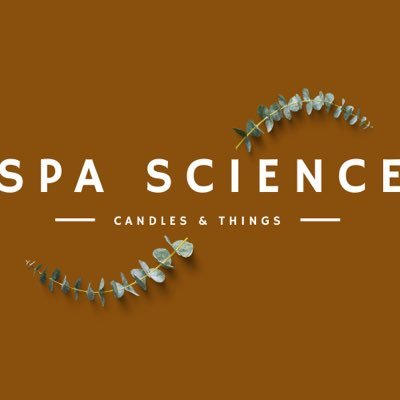 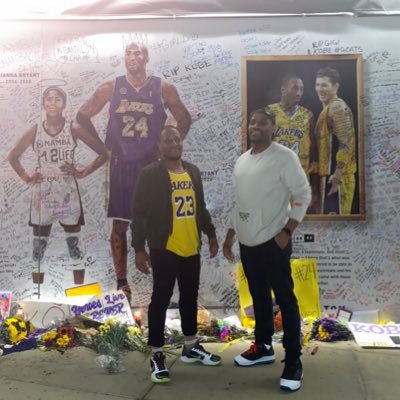 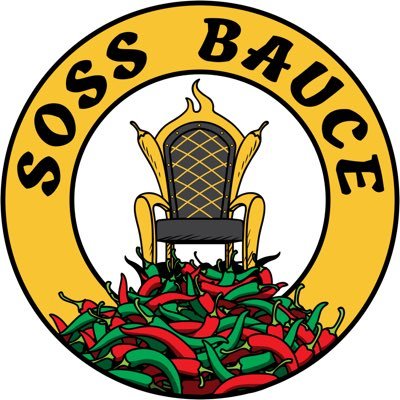 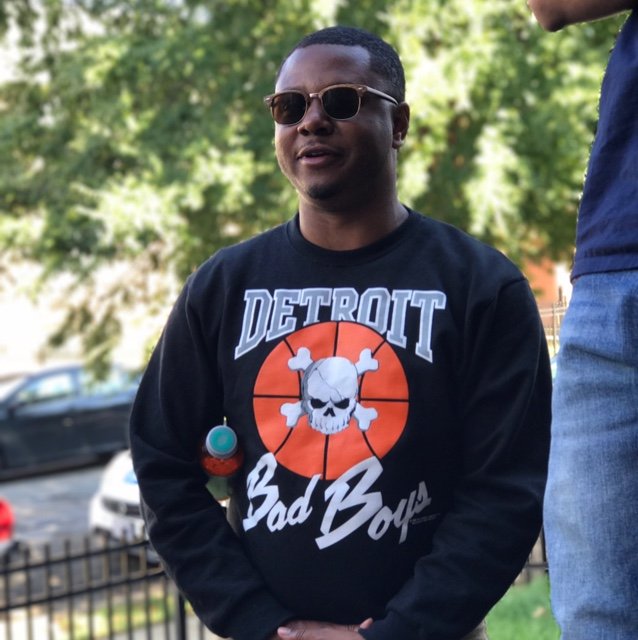