@SDM2499 @WestHamViews_ @WestHam That’s how I look at it, if we’re able to sign who Moyes really wants we’ll be ok, it’s when GSB come in and decide the signings is where i begin to have issues!

@SDM2499 @WestHamViews_ @WestHam Oh, if that’s the case I apologise! I’m not on the patreon, do you recommend it?

@SDM2499 @WestHamViews_ @WestHam Well it certainly seemed as though he wanted him, he was pursuing him all summer basically! Either way I think the deal fell through initially because we were insisting on a loan deal (of course we were). Obviously wouldn’t swap Milenkovic for Zouma, hoping we don’t mess this up

@WestHamViews_ @WestHam It’s almost like I’m getting deja-vu… Milenkovic anyone?

@Brucebrownfan1 @NFL Nah i feel you tho, I think the Chiefs will win this time, but never say never in the NFL lol

@Brucebrownfan1 @NFL You know this? Even though the Bengals won last time?

@Maxproductio @JaireLockdown @NFL @Bengals @Chiefs @49ers @RamsNFL Different expectations between the Packers and Browns. The Packers expect and have a roster that should be in the playoffs every year, whereas the Browns (with all due respect) have only made the playoffs once in recent memory

@JohnMiami1 @PackersSuck69__ @BengalYouTube Rodgers was terrible against the 49ers, just admit it. The special teams, was also bad, but they lost that game because of the offence and defense

@Andrew_Hezekiah @JustMUFC_ @utdreport Well yes, if you bought Rice this summer you might have to stick with mctominay for a year or so to give DVB time to develop and get minutes, but not be thrown in to the starting XI

@Andrew_Hezekiah @JustMUFC_ @utdreport Do they? DVB and Rice seems fine to me (if you were able to get Rice, that is) what I was saying os that you get 2 players in 1 with Rice. He truly is a completely unique player

@Andrew_Hezekiah @JustMUFC_ @utdreport Rice is literally a defensive mid and box to box midfielder, but I wouldn’t expect someone who doesn’t watch him to know that

@BLRMblacklives @fpljacklondon @JustMUFC_ @utdreport I can tell you’re just uneducated mate. Moyes has said he’s worth minimum £100 million, and he’s one of the best players in the prem. Certainly been the best DM this season, and if you don’t think so you don’t watch the games, plain and simple. Rice would walk into your team

@MustafaH786_ @taIhahr @C345Sam I’ll do the same then, good luck to you for the rest of the season. Not too much luck tho😂

@MustafaH786_ @taIhahr @C345Sam So you’re telling me if you don’t get top 4 you’ll still come back to this tweet and admit you were wrong and I was right?

@MustafaH786_ @taIhahr @C345Sam Ok mate go for it, and I’m sure if Spurs/Arsenal do get top 4 ahead of you you’ll conveniently forget. Absolute muppet. You seriously believe you’ll be ahead of spurs after their 3 games in hand are played?

@MustafaH786_ @taIhahr @C345Sam No lmao. Spurs are only 2 points off with 3 games in hand. The order for the last top 4 place is probably Spurs, Arsenal, then you and then us

@InnocentMemphis @Vs_sarai15 @TheGoa7 @RounakThadani @C345Sam And you actually believe that’s how much he’s worth because you don’t watch him play. He’s one of the best players in the prem, so if anyone is to buy him this summer they are going to have to pay up

@Vs_sarai15 @TheGoa7 @RounakThadani @C345Sam That’s what I and most West Ham fans would consider a fair offer. Drop the sarcasm lad, doesn’t suit you 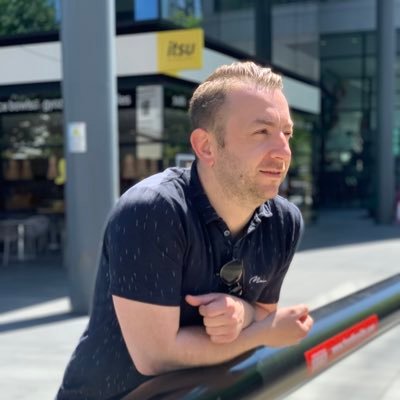 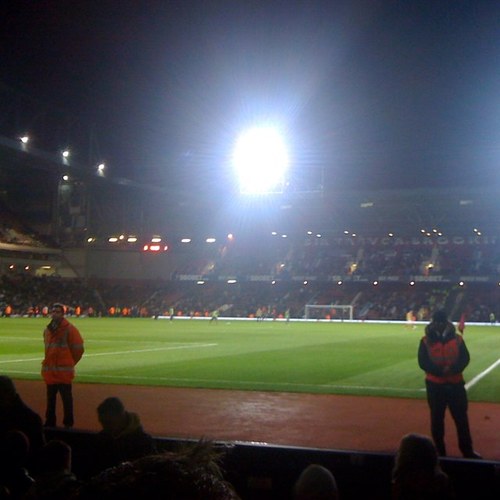 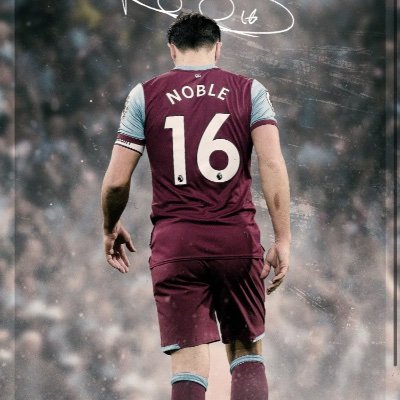 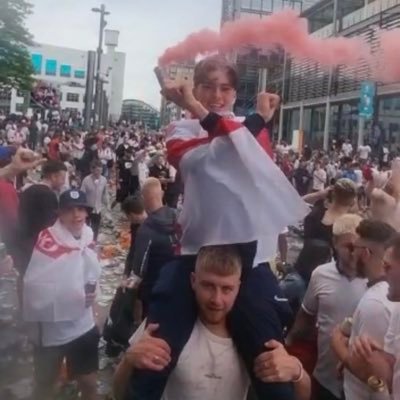 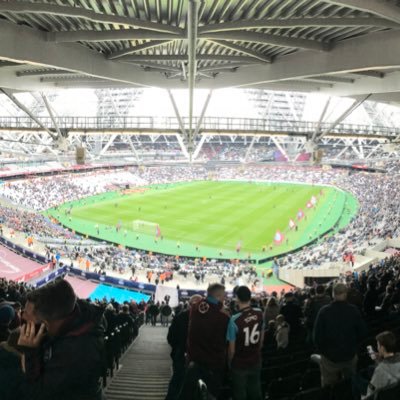 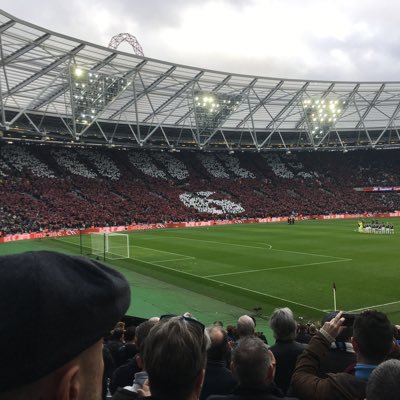